Four teams are competing for three slots in the final MSI bracket.

The rumble stage of the 2022 League of Legends Mid-Season Invitational is drawing to a close. Each team in the competition only has two games left on the schedule before the top four are decided. And tomorrow, May 24, the six teams competing in the rumble stage will duke it out one final time in a best-of-one format to determine who will advance to the next phase of the tournament.

While one team, Royal Never Give Up, has already clinched a spot in the bracket, another, Saigon Buffalo, has been eliminated altogether. Sandwiched between those two teams are four other competitorsEvil Geniuses, G2 Esports, T1, and PSG Taloneach of whom are separated by as little as two games in the standings. And while those four teams battle to lock in their place in the final bracket, only three will advance in the end.

With six games on the schedule for the rumble stages final day, in addition to any possible tiebreakers following the slated action, heres how each team left in knockout stage contention can qualify for the top four at MSI. 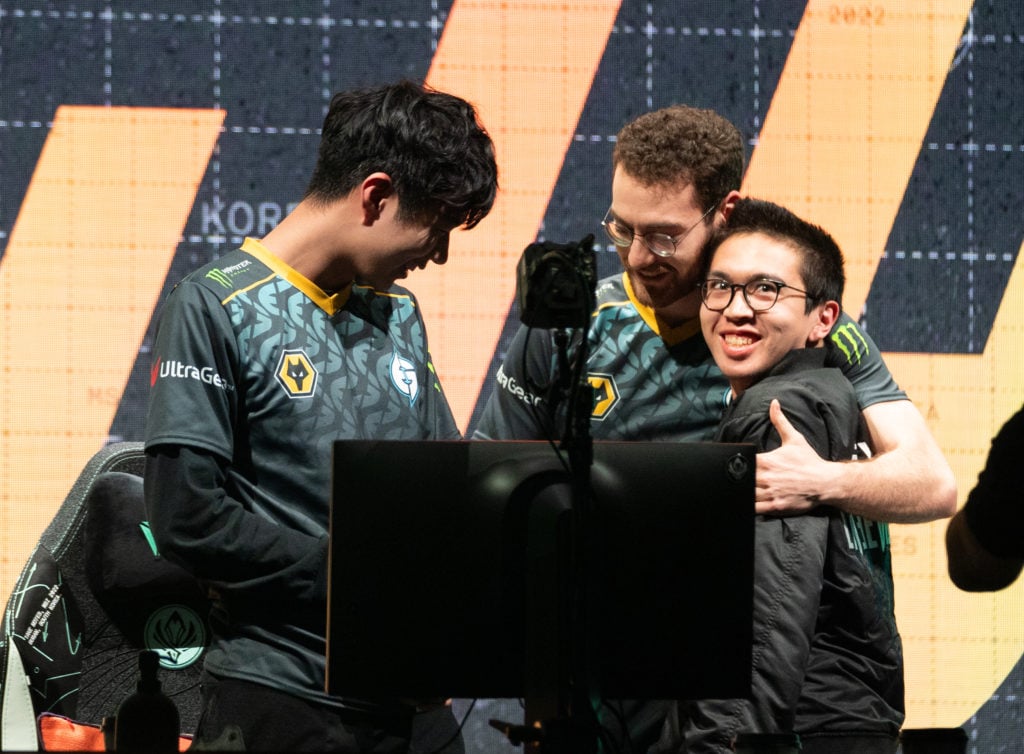 If EG win against PSG and G2two teams that are directly competing with them in the standingstheyll advance to the knockout stage without any issue. Just one win could be enough for EG, too, depending on how the rest of tomorrows games play out. Even if EG lose both of their games tomorrow, theyd still have the opportunity to play in a tiebreaker should RNG defeat PSG. 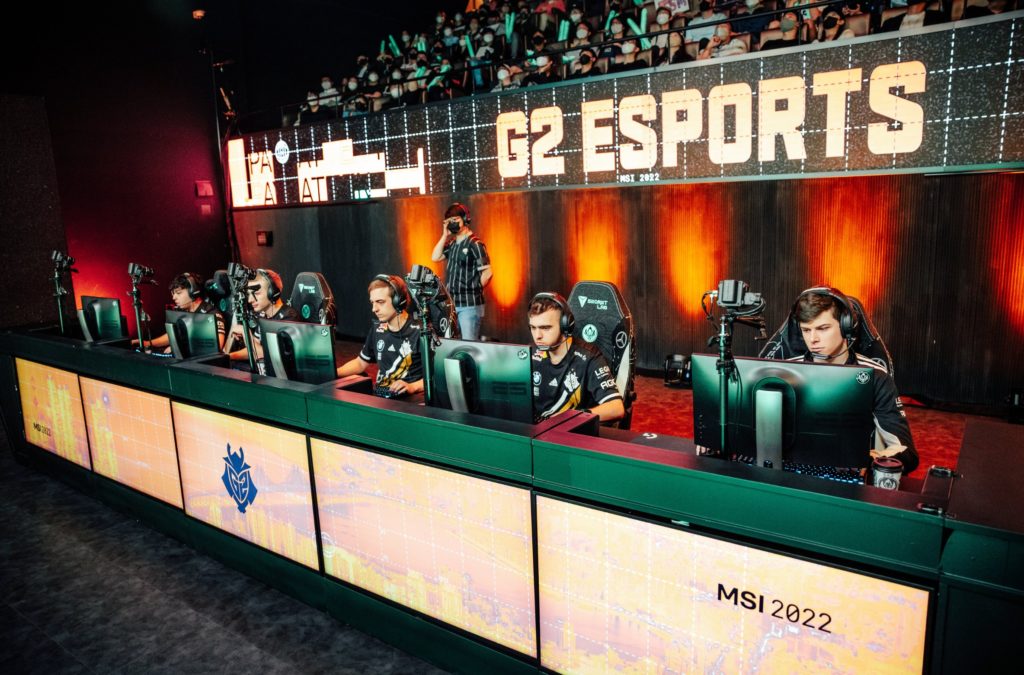 Although G2 have lost four games in a row, a win over Saigon Buffalo to open the final day of the rumble stage would significantly improve their chances of advancing. G2 would then have to beat EG later in the day to advance outright or be forced to potentially play them in a tiebreaker to close out the rumble stage if they lose (depending on contingent results across the field). 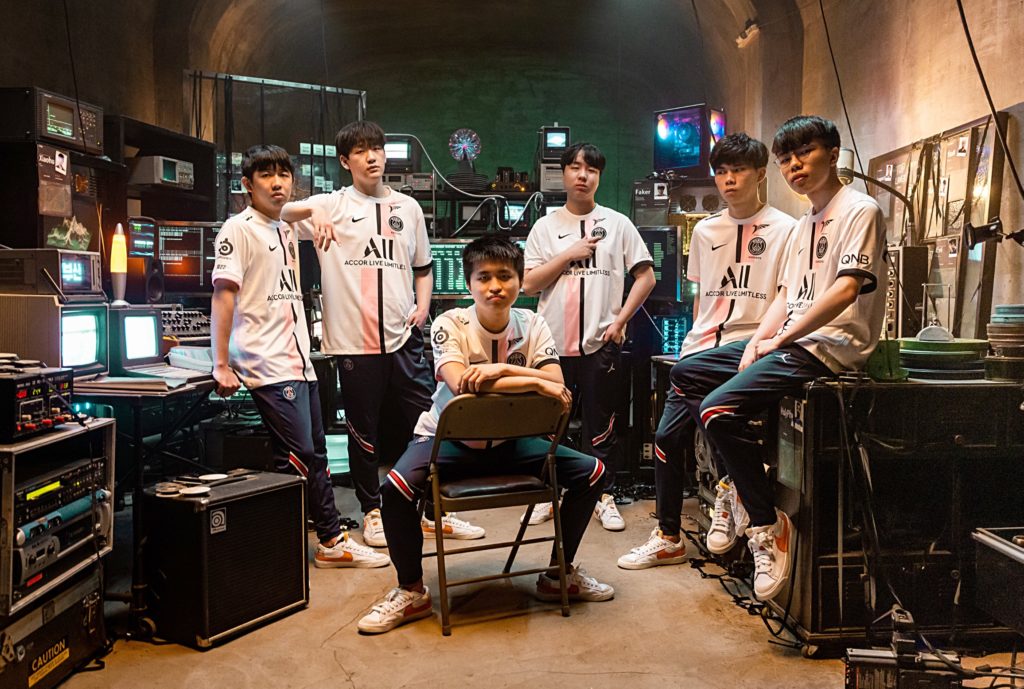 An uncharacteristic loss to Saigon Buffalo on day four of the rumble stage may have crippled PSGs chances of advancing. If G2 beat Saigon and PSG lose to EG tomorrow, their MSI run would be over after the first two games of the rumble stages final day. Should PSG defeat both EG and RNG to close out the stage, there is still a scenario where every team left in contention for a slot in the knockout stage finishes 5-5, forcing tiebreakers across the board. PSGs best chance of advancing lies in a two-loss day for EG. Beyond beating the LCS champions themselves, PSG would need to hope that G2 can beat them as well, effectively forcing a potential one-game tiebreaker for the fourth seed in the bracket. 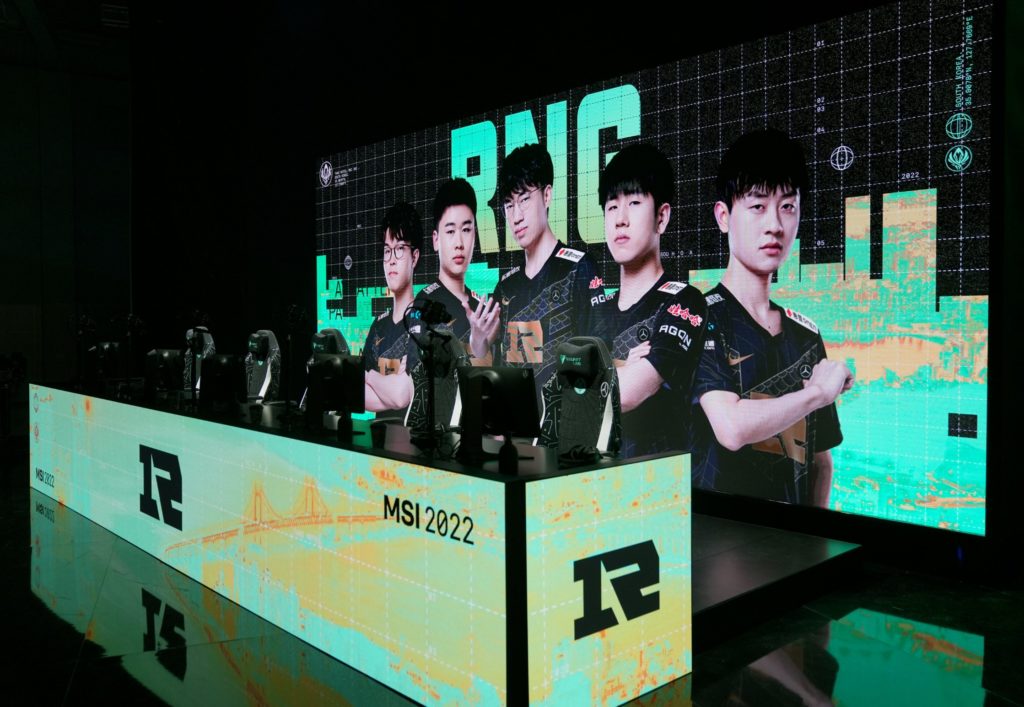 RNG have already clinched their place in the knockout stage. They mathematically cannot fall out of the top four. If they win just one game on the rumble stages final day, RNG will clinch the No. 1 overall seed in the bracket. 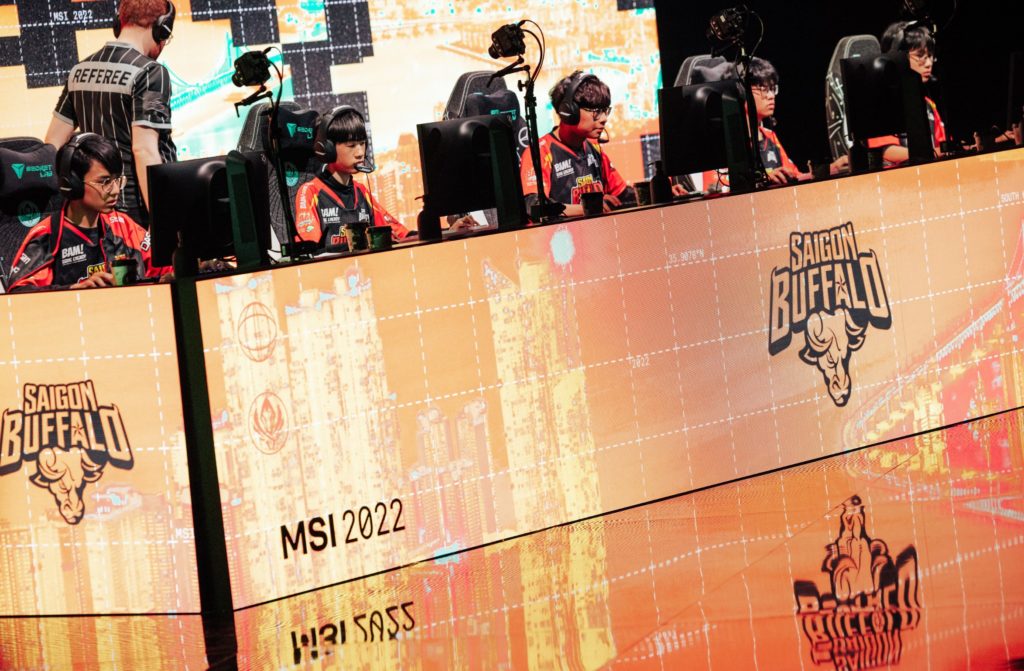 Saigon Buffalo have been eliminated from knockout stage contention. While they could still theoretically finish in fifth place, the team has no chance of advancing into the final bracket. 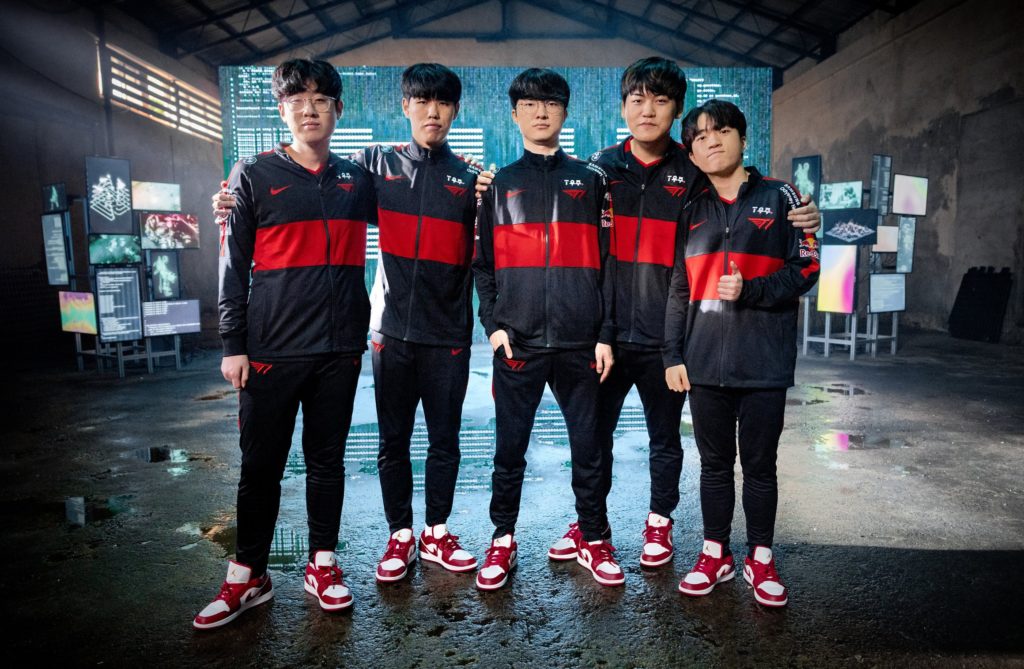 T1 need to win just one game on the rumble stages final day to clinch their place in the top four. If Saigon beat G2 or if EG beat PSG, T1 will clinch before they even play a game tomorrow. Even if they lose both of their final two games, T1 have still clinched the right to play in a tiebreaker match at the very least. There are no mathematical situations in which T1 are eliminated from the rumble stage without playing a potential tiebreaker.