A path to gold exists for all four remaining teams.

At last, weve reached the final four at VCT Masters Copenhagen. The four remaining teams in Paper Rex, OpTic, Fnatic, and FPX will have the honor of playing in front of a crowd at an international event for the first time, inside the Forum Copenhagen.

The first nine days of VALORANT at Masters Copenhagen have surely been captivating. OpTic and LOUDs grand finals rematch took place in the elimination series of the group stage, and for the second straight event, NAs top seed fizzled out of the playoffs in two straight losses.

But looking ahead to the final three days and the final four teams, only one question rises above the rest: Who will win VCT Masters Copenhagen? Here’s a case for each of the four remaining teams. 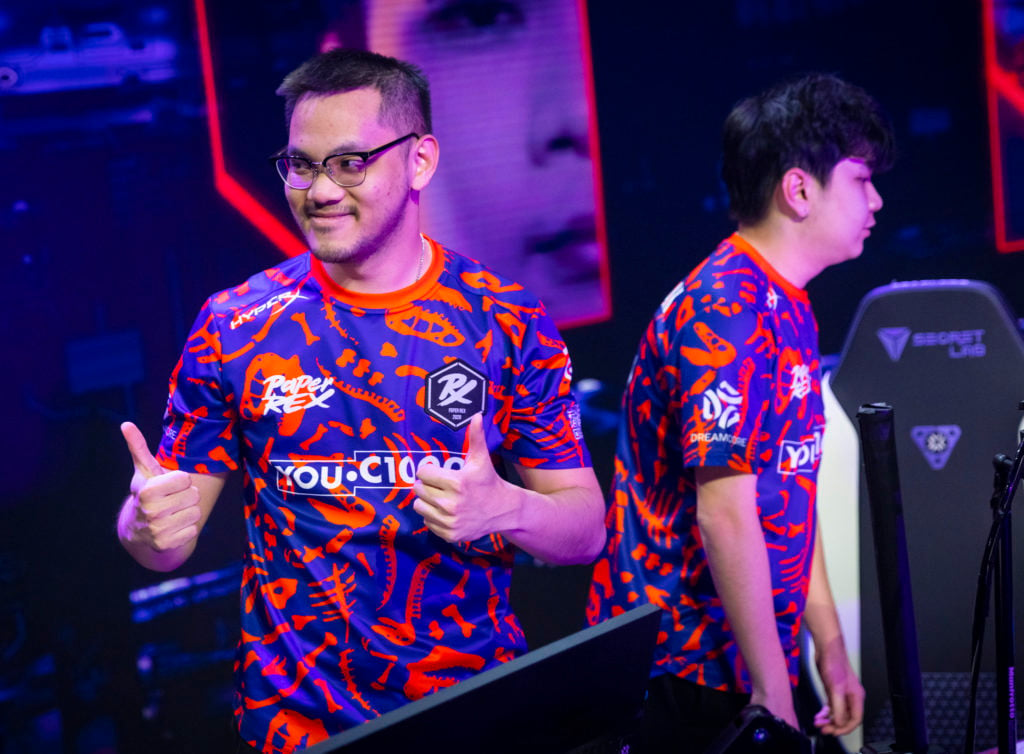 Following the struggles they faced in Reykjavik, EMEA was supposed to flourish at Masters Copenhagen and looked poised to do so with Fnatic, FPX, and Guild all reaching the playoffs. But evidently, no one told Paper Rex this was the plan. The top APAC seed sent both Guild and Fnatic down to the lower bracket in dominant fashion.

The three-headed dragon of Jinggg, f0rsakeN, and mindfreak has propelled Paper Rex past two prominent European foes, even with COVID adversely affecting the team. Jinggg and f0rsakeN are both top five in ACS at the event, but mindfreak is making a solid case to be considered the best controller in the world. He leads in both K/D and 1vX win percentage, and hes third in kill-assist-survive-trade rating. Paper Rex as a whole are a team that is hard to nail down. Benkai, mindfreak, and d4v41 are first, second, and third in lowest deaths per round. Everyone on Paper Rex has stepped up in some way, and a full team effort will be needed to make it past the caliber of teams still in the tournament. 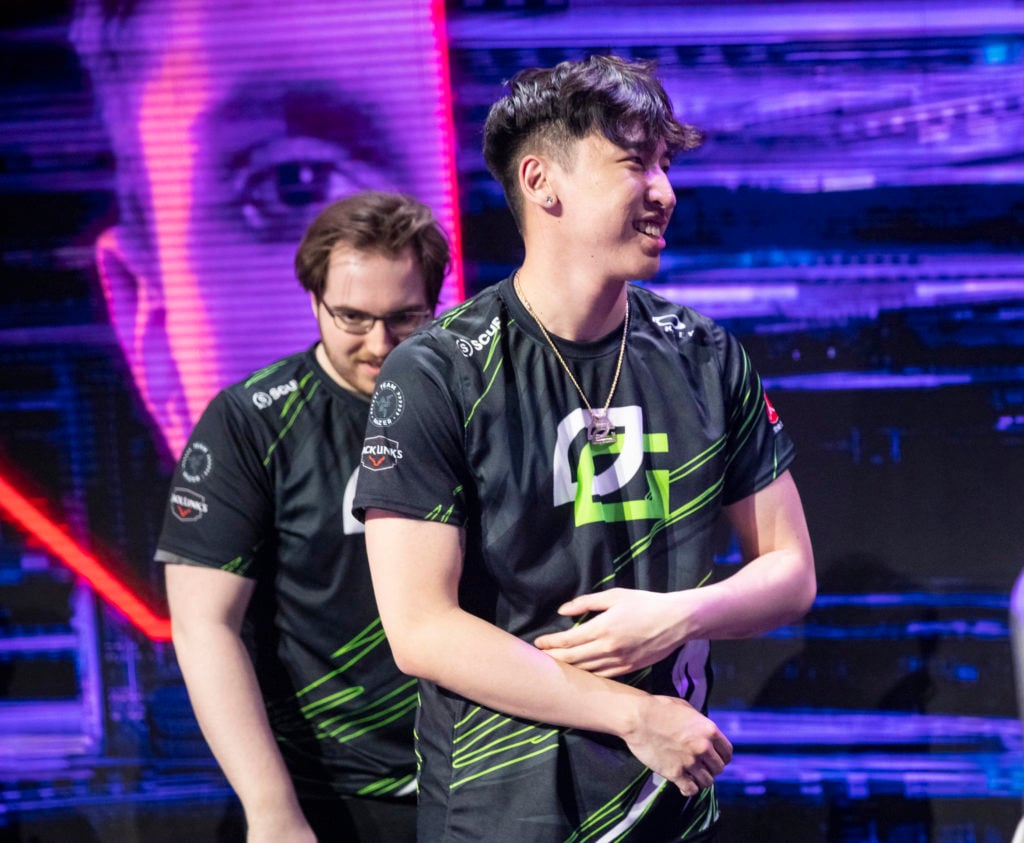 Someone evidently forgot to change the script between Masters Reykjavik and Masters Copenhagen, but thats no issue for the reigning champions in OpTic. For the second straight international event, OpTic recovered from a slow start in the group stage, beat their North American rivals in the first round of the playoffs, then punched their winners final ticket with a comeback win against DRX.

OpTics eerily consistent run through Copenhagen has been made possible by the star duo of Marved and yay, who both reside in the top 10 in ACS for all players. Yay may be the more flashy player, but Marved has been a pillar of consistency. He has the fourth highest kill-assist-survive-trade rating at 77.9 percent and the third most multi-kill rounds with 59. Yay sits right behind him in that statistic with 54. With the exception of OpTics Bind win against XSET, yay and Marved have combined for a positive K/D on every map theyve won in Copenhagen. Whether they stick to the script with a loss to Paper Rex or craft a new narrative with a victory over the red-hot APAC squad, a top performance from OpTics sensational duo will be key to becoming the first VALORANT team to repeat on the international stage. 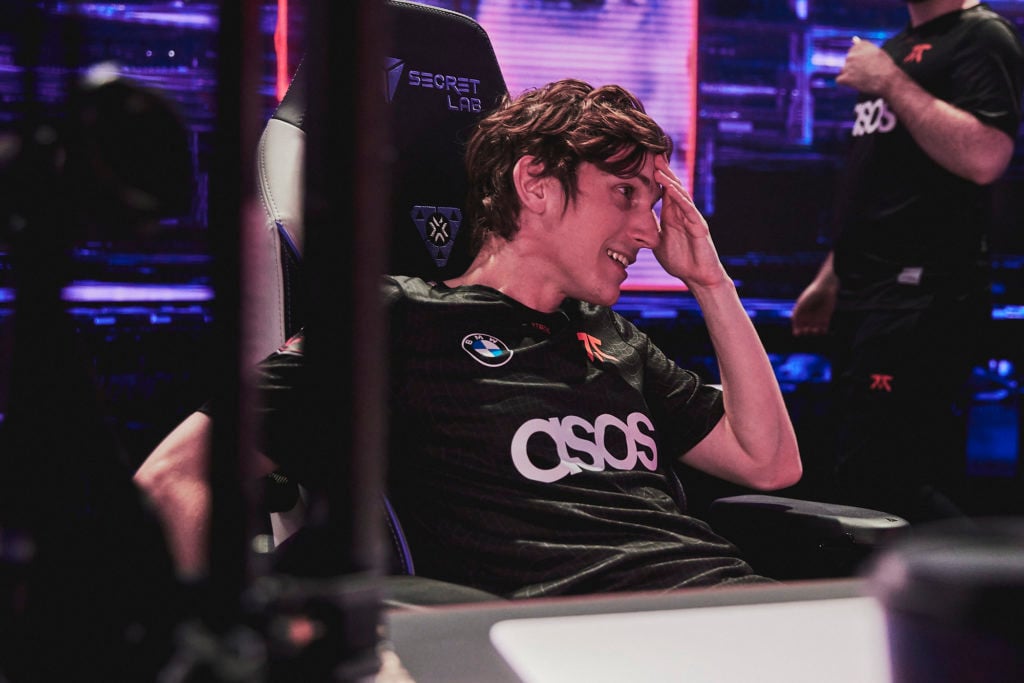 Fnatic came in as heavy favorites, looking to avenge their unfortunate showing at Masters Reykjavik, where they were knocked out in the group stage after fielding two substitutes. Their road to the final four has not gone according to plan, but the top seed out of EMEA gets to compete in front of a crowd, and the combination of their energy and firepower could fuel a long journey toward lifting a trophy.

Their first victory at Copenhagen was a statement win against familiar foes FPX, but it was a statement made by Fnatics duelist/Chamber main Derke that Reykjavík would have gone differently had he played. Hes had less of an impact against Paper Rex and Leviatan, but hes still a top-10 ACS player this event, and he has the most first kills per round of any player. Even with steady performances coming from Alfajer, clutch playmaking coming from Enzo, and reliable performances from Mistic and Boaster, the difference between winning and losing for Fnatic against the rest of the competition will inevitably be decided by Derke. 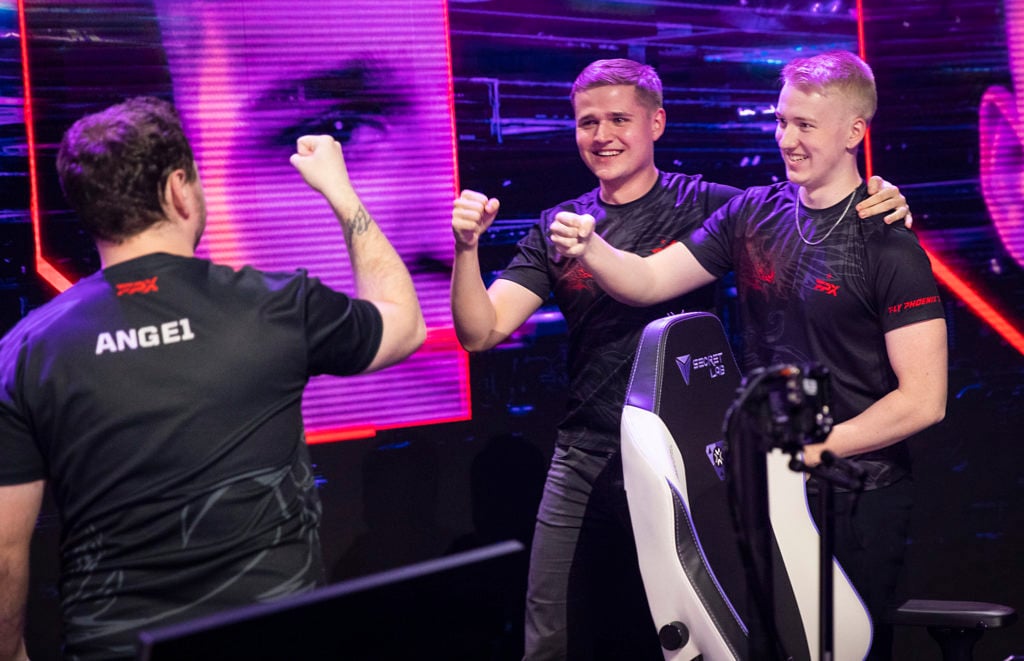 FPX are looking to complete the full lower bracket run at Masters Copenhagen, and the team is more than capable of pulling off that feat. Like OpTic, they started in the group stage and built up their momentum, even making it past both XERXIA and Northeption while fielding a substitute for SUYGETSU. Since his return for the lower bracket, hes helped his team avenge their group stage loss to DRX, and now he has the chance to avenge their four straight losses to Fnatic during this entire stage.

SUYGETSUs return is important, but FPXs road to success so far has been driven primarily by ardiis. The primary Chamber player has been feasting on the competition: first in ACS, first in damage per round, first in total multi-kill rounds, third in K/D, and fourth in first kill success rate. Hes had help, though. Shao and SUYGETSU are each top 10 in both kill-assist-survive-trade rating and 1vX win percentage. If that trio shows up against Fnatic like they have all event and FPX are unable to exorcise their Fnatic demons, then the teams that await them should be very worried.

VCT Masters Copenhagen resumes on Friday, July 22 with the upper bracket final between Paper Rex and OpTic at 10am CT. Fnatic take on FPX immediately after.