Here is every map ever released in League in Legends

The Fields of Justice are calling.

League of Legends is mainly known for its primary map, Summoners Rift. Beyond the Rift, though, Riot Games has released plenty of alternate maps for players throughout the years. Four maps have been a part of the games permanent rotation throughout Leagues history, although Riot removed two of them from the game.

There are no ongoing discussions to add any new permanent maps to League of Legends. Riot has experimented with adding new maps to the game on occasion, but they very rarely become a permanent part of the mix.

Though only two maps are considered mainstays in League, Riot will occasionally add a new map to the game as a featured battleground for one of Leagues rotating game modes. Those maps dont stick around forever and ultimately, dont have much of an impact on the game as a whole, though. Here are the four major maps that have been released in League of Legends. 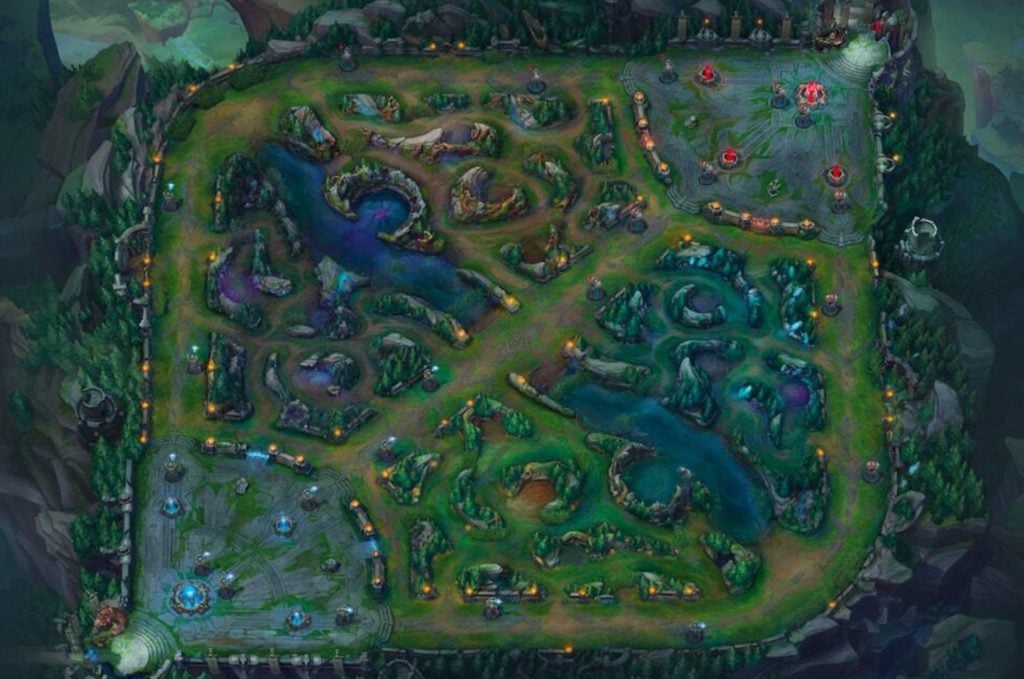 The oldest, most popular map in League of Legends, Summoners Rift has been around since the games inception in 2009. The Rift has gone through countless changes over the years, but it hasnt received a major visual rework since 2015. Still, the map remains timeless as ever and has played host to millions of games of League across the years.

When League was in its infancy, Riot Games envisioned a plethora of maps for players to compete across, but throughout the games lengthy history, Summoners Rift has been worthy enough to serve as the games only main competitive map. Every sanctioned professional match has taken place on the Rift, and its doubtful that will ever change. 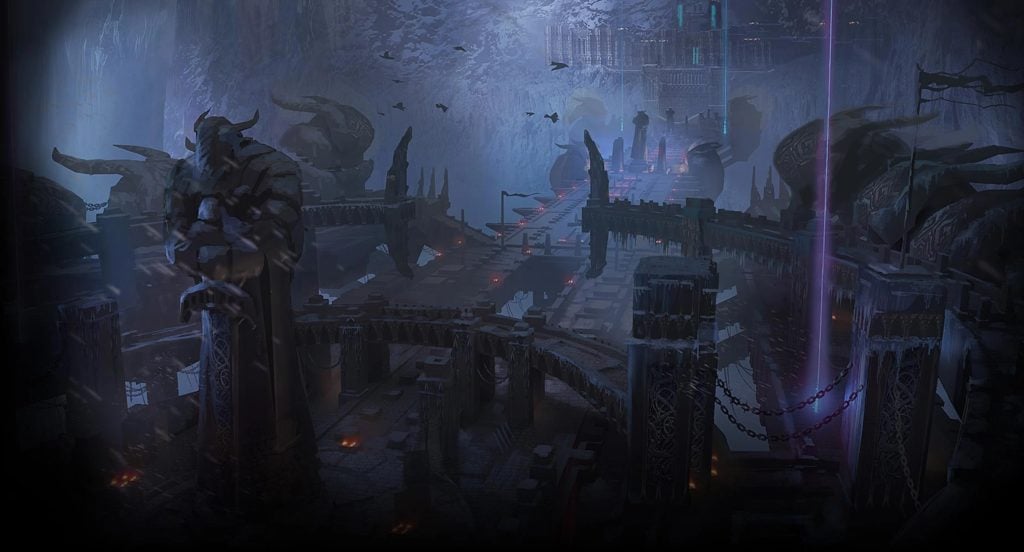 The Howling Abyss is easily the simplest map in League, as it only has one lane for players to compete in. Thanks to the tight and cloistered nature of the map, and how players are consistently forced to run into each other and teamfight endlessly, the Howling Abyss makes for some of the most memorable and creative moments in League games. To this day, the ARAM game mode, which takes place exclusively on the Howling Abyss, is still one of the most played alternate game modes in League of Legends. The Howling Abyss has been in the game since 2013, and its simplicity will likely always keep players coming back for more. 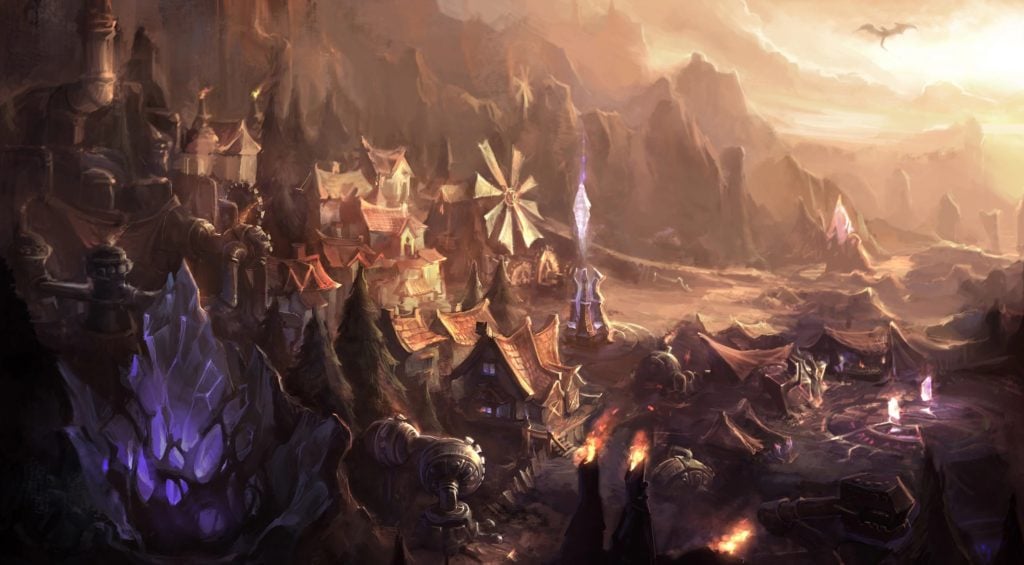 The Crystal Scar was used primarily for the Dominion game mode while it was available from 2011 to 2016. Dominion, a base control game mode, was removed from the game five years ago, but the Crystal Scar remained as an available map that many League players would use for custom games. Eventually, Riot removed the map from League entirely. Its foundation is still part of the game’s code, however, since it’s occasionally used for certain rotating game modes.

Although Riot removed the Twisted Treeline from League in 2019, its legacy lives on as one of the games longest-tenured maps. As the games one-time premiere three-vs-three map, the Twisted Treeline gave players a small-scale version of League with just as much strategy and action. Plus, since the map was noticeably smaller than Summoners Rift, games tended to fly by, lasting just 15 to 20 minutes on average. The Twisted Treeline was also home to the games only other ranked ladder outside of Summoners Rift. Three-vs-three matches werent as nearly as high-stakes as some of the games played on the Rift, but the Treeline still played host to some classic matches while it was around.

The post Here is every map ever released in League in Legends appeared first on Dot Esports.

How to watch the Worlds 2021 draw show