Here are the rarest Fortnite skins

If you see any of these skins, run.

When it comes to battle royale in Fortnite, the only thing more important than a victory royale is looking good doing it. The Fortnite store has been loaded with amazing skins for years, but when it comes to winning in fashion, it’s all about rarity.

Everyone picks up the coolest skins when they hit the store, but what about the ones that were hard to get or haven’t been seen for a long time? There are some truly rare skins in Fortnite and you might have never seen some of them in the game before.

If you see anyone wearing one of these skins, you should probably build or run away quickly, because they know their Fortnite. 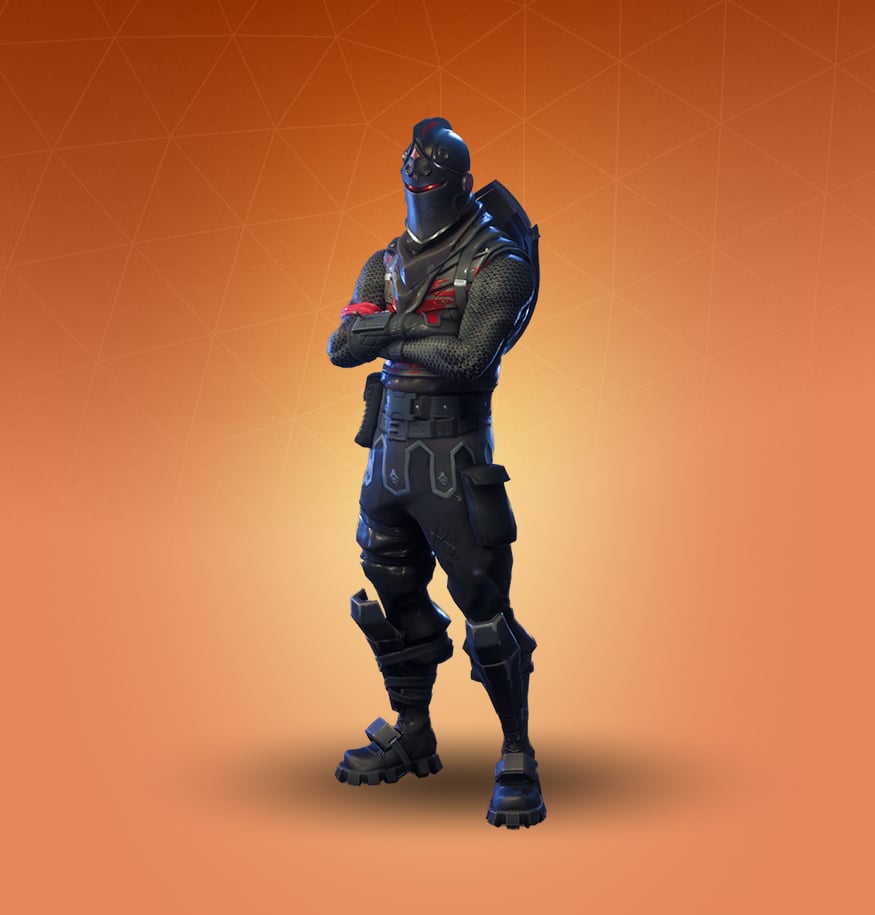 This is the final skin you could earn in the season two Battle Pass. Black Knight has become the stuff of legend, mainly because it was available so early on in Fortnite’s life cycle that you had to be a true early adopter of the game to unlock itand you needed to grind to get it. 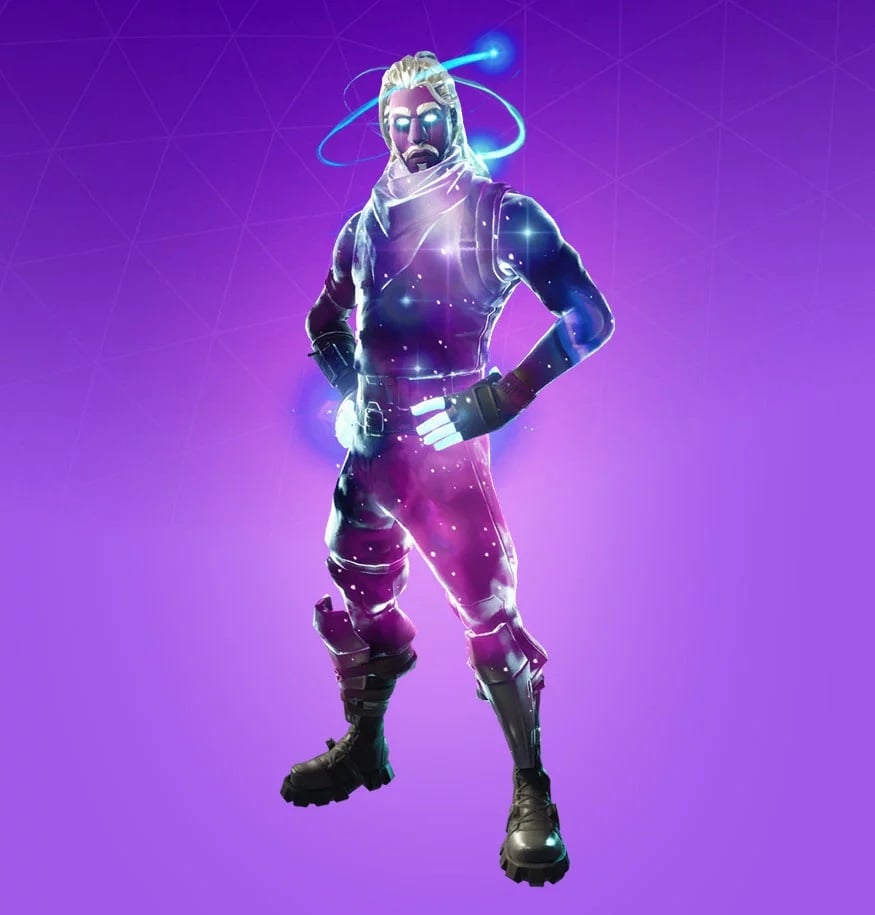 Galaxy was one of the first big crossover skins for Fortnite in a partnership with Samsung. It was only obtainable through the purchase of a Galaxy Note 9 or a Galaxy Tab S4. The promotion ended in March 2019. 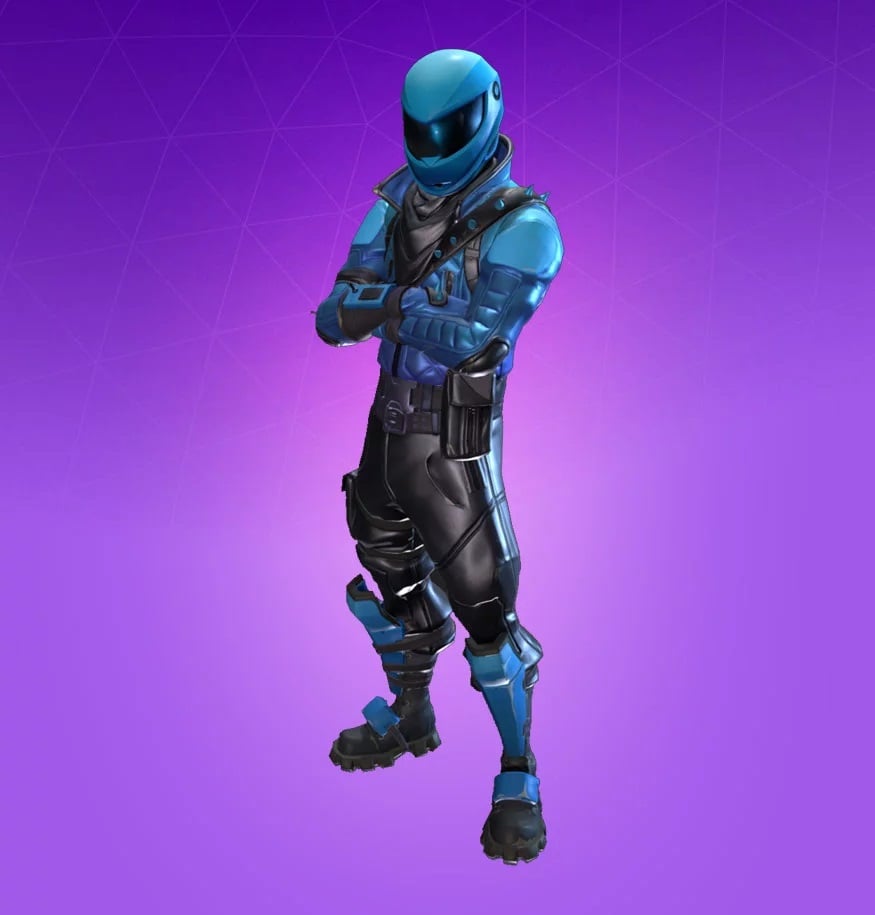 Honor Guard was another phone-exclusive skin and it was only available through purchasing an Honor View 20. This one wasn’t even available in North America, so it’s truly rare. 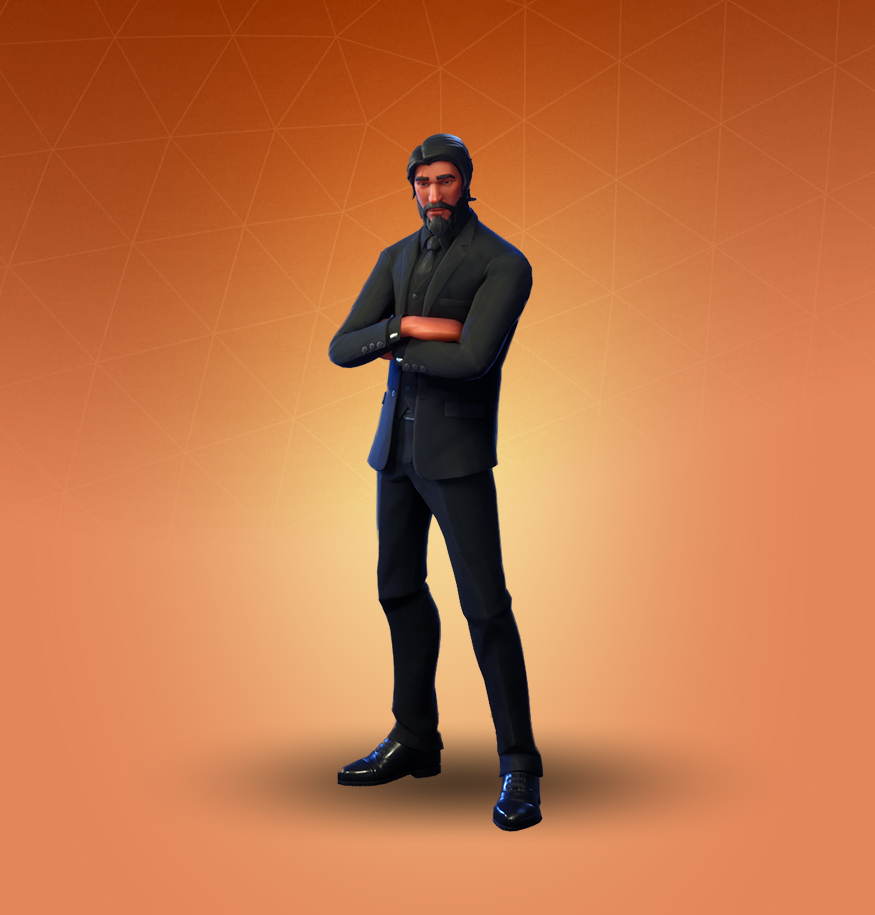 Fortnite’s first true “oh, I need that” skin was season three’s Tier 100 outfit, The Reaper. Before Fortnite blew up so much that it actually got Keanu Reeves’ John Wick in the game, this skin was a beautiful homage to the character. 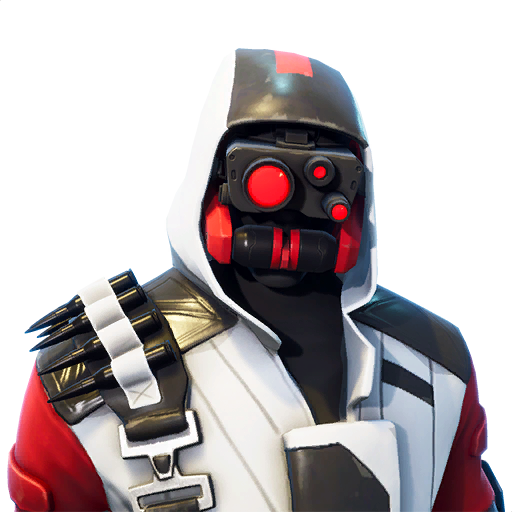 Double Helix will forever live in infamy due to its rarity. It was only available in a Nintendo Switch Fortnite bundle in October 2018 and has never been seen again since that SKU sold out. 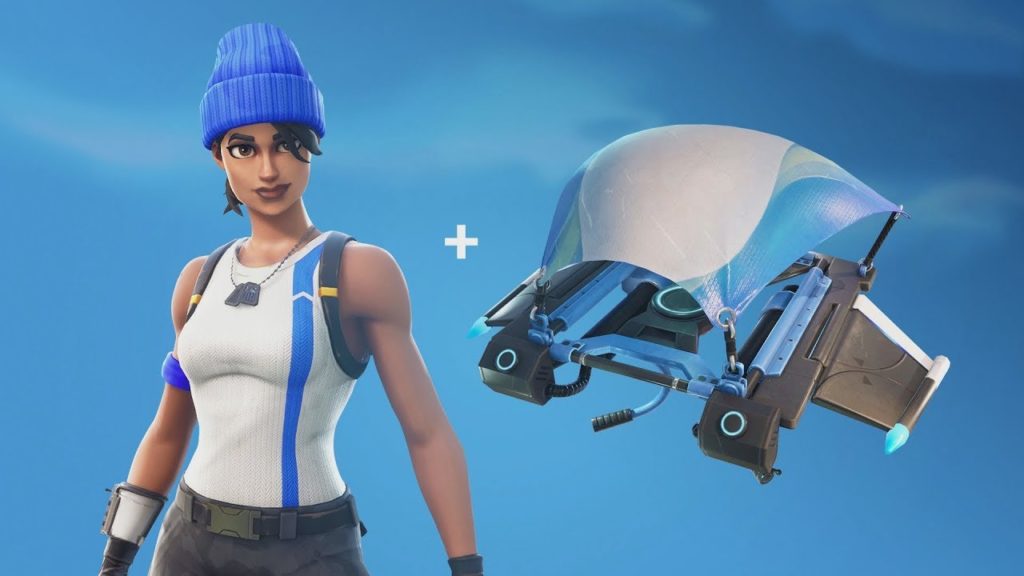 This skin and glider combo was part of a short-lived bundle on the PlayStation Store, exclusive to PlayStation Plus users in early 2018. It’s no longer available. 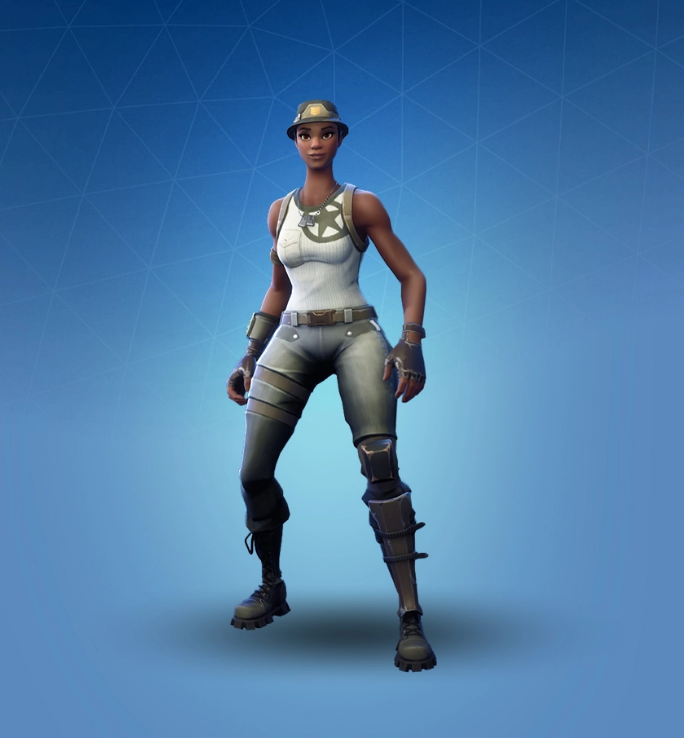 Filed under “it’s from season one so not many people have it, but it’s not that impressive otherwise,” Recon Expert just might be the rarest skin in the game. It hasn’t been seen in the Item Shop since Nov. 12, 2017. 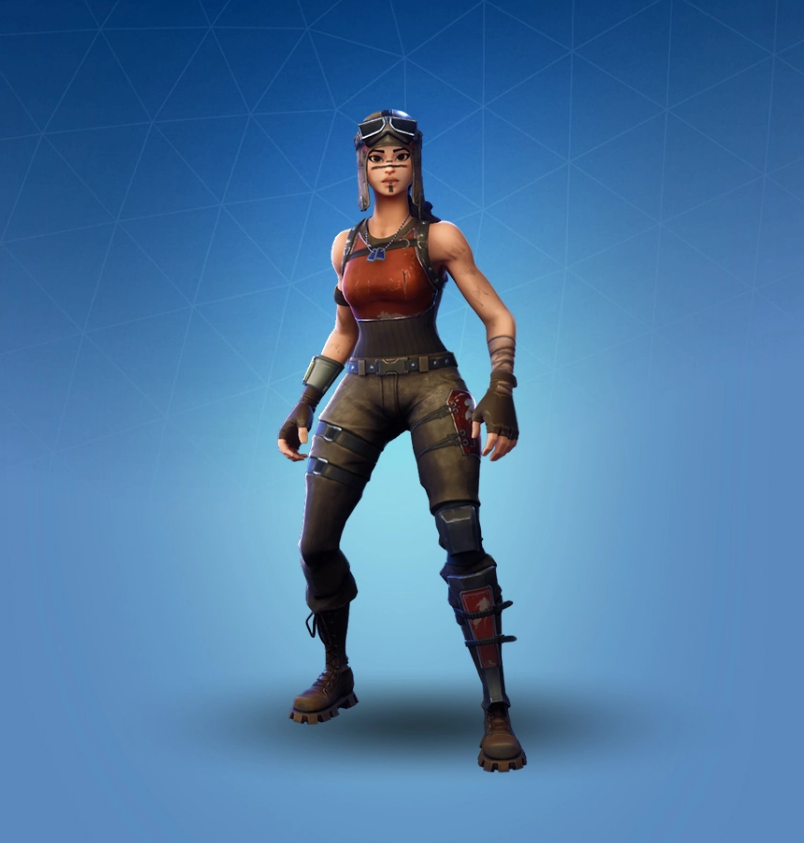 Another season one skin, Renegade Raider was rewarded for reaching Level 20 in the game’s first season. It hasn’t been seen since and likely won’t be in the store any time soon. 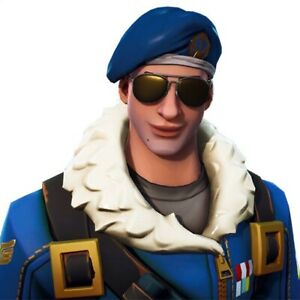 This handsome devil came with a special PlayStation 4 Fortnite bundle in the summer of 2018. If you didn’t pick up the console or buy the skin for an obscene amount online, you likely don’t have it. You’ve probably never seen it in-game, either. It’s just that rare. 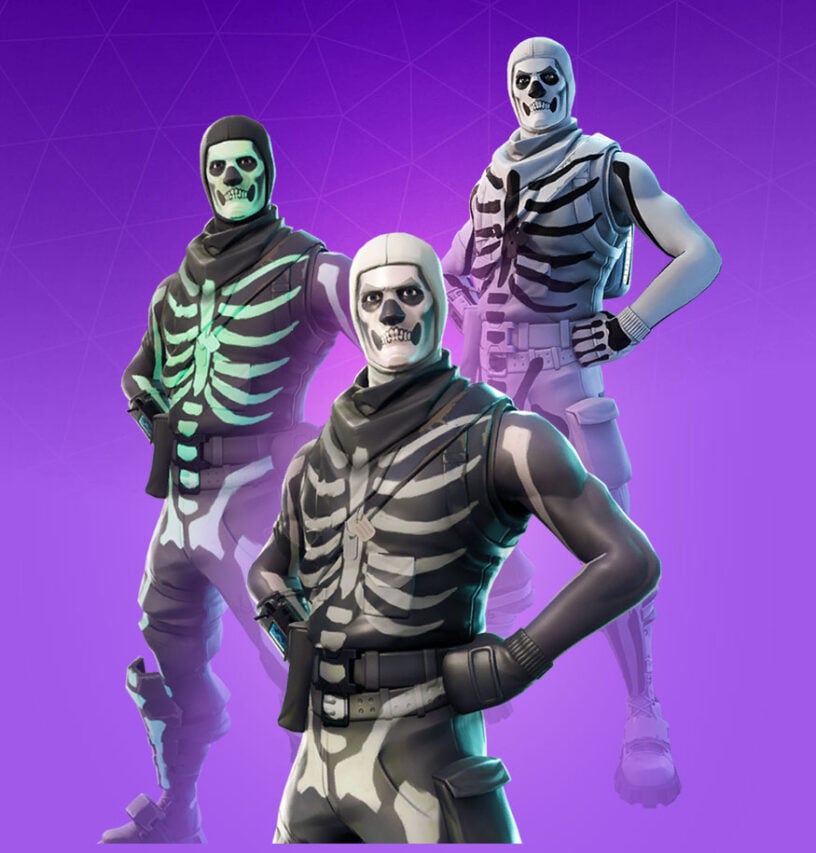 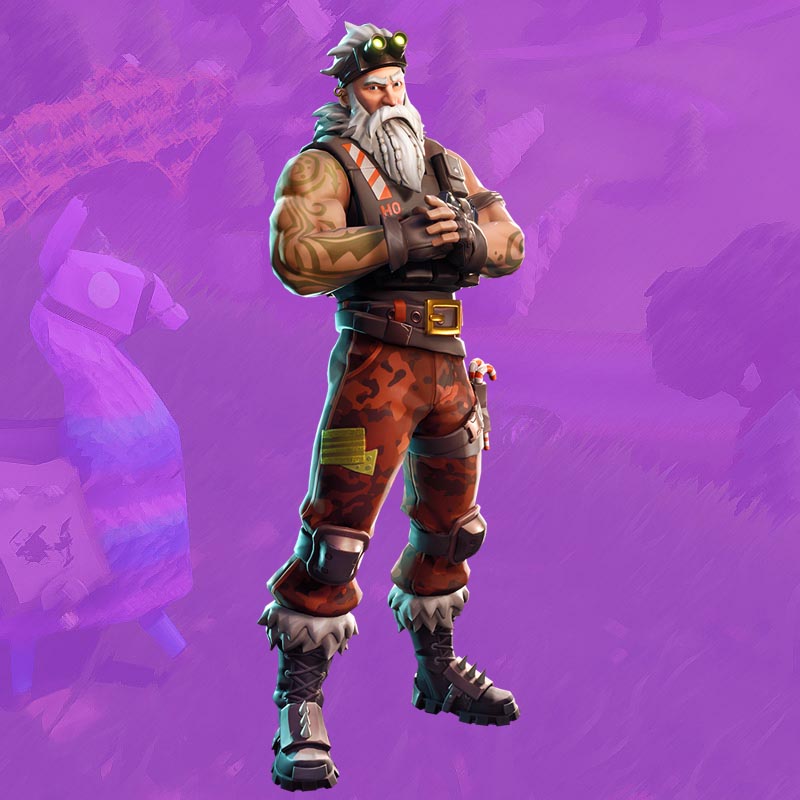 Fans of Fortnite‘s yearly Christmas event have come to know Sgt. Winter in all his chaotic glory. Back in Season Seven, the former Santa-like icon has gotten fed up with the holiday season and came to the Battle Pass as a skin. Since then, players have only been able to see the skin during the annual winter event.

Latest comments
No comments yet
Why not be the first to comment?
Featured news
Fortnite8 days ago