Here are the notes and updates for Wild Rift Patch 2.4b

Brand and Nunu make their debut in Patch 2.4b.

Brand, the Burning Vengeance and Nunu & Willump, the Boy and his Yeti are the latest additions to Wild Rift.

A frost and flame event that embodies the rivalry of the two elements is here. Players will be able to complete daily missions, unlock tokens, and spend them on in the event shop for special rewards.

A host of champion changes are also going live in this week’s patch, including adjustments to Akshan, Kennen, and Rakan. 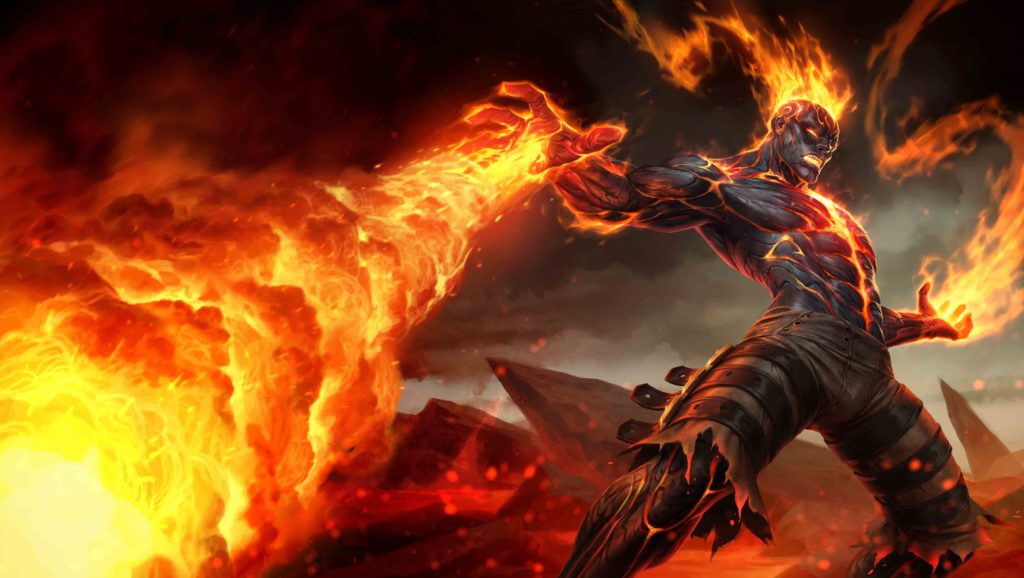 Once a tribesman of the icy Freljord named Kegan Rodhe, the creature known as Brand is a lesson in the temptation of greater power. Seeking one of the legendary World Runes, Kegan betrayed his companions and seized it for himselfand, in an instant, the man was no more. His soul burned away, his body a vessel of living flame, Brand now roams Valoran in search of other Runes, swearing revenge for wrongs he could not have suffered in a dozen mortal lifetimes.

Nunu & Willump, the Boy and his Yeti 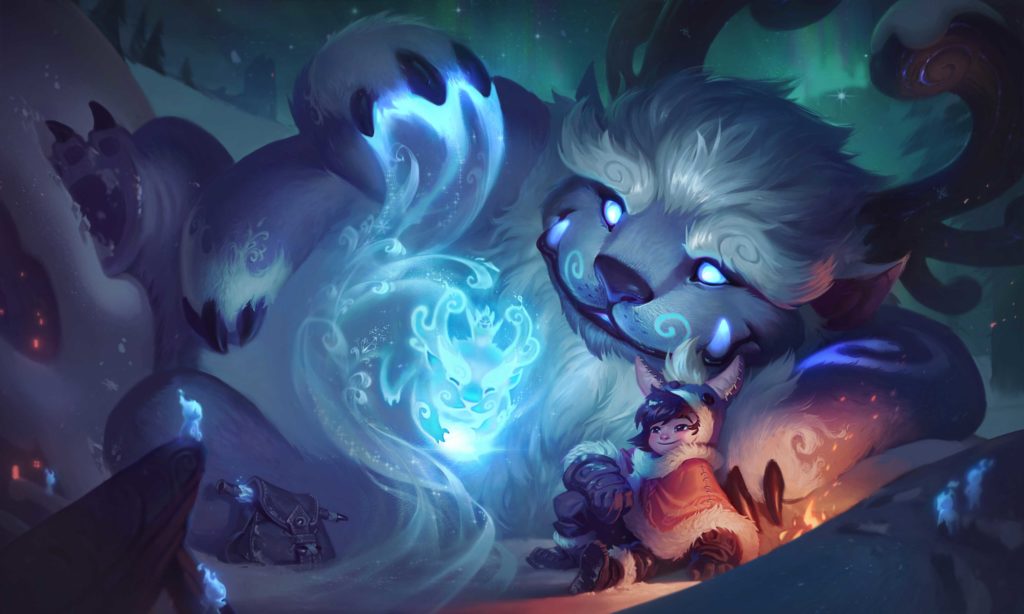 Once upon a time, there was a boy who wanted to prove he was a hero by slaying a fearsome monsteronly to discover that the beast, a lonely and magical yeti, merely needed a friend. Bound together by ancient power and a shared love of snowballs, Nunu and Willump now ramble wildly across the Freljord, breathing life into imagined adventures. They hope that somewhere out there, they will find Nunus mother. If they can save her, maybe they will be heroes after all.

Two sons of the Freljordone who befriended a monster, and one who became a monster. Two powerful elementsthe first used to create, the second to destroy. Complete daily missions to earn tokens that can be used in the event shop for sizzling and chilling rewards.

Base health regen nine to 7.5 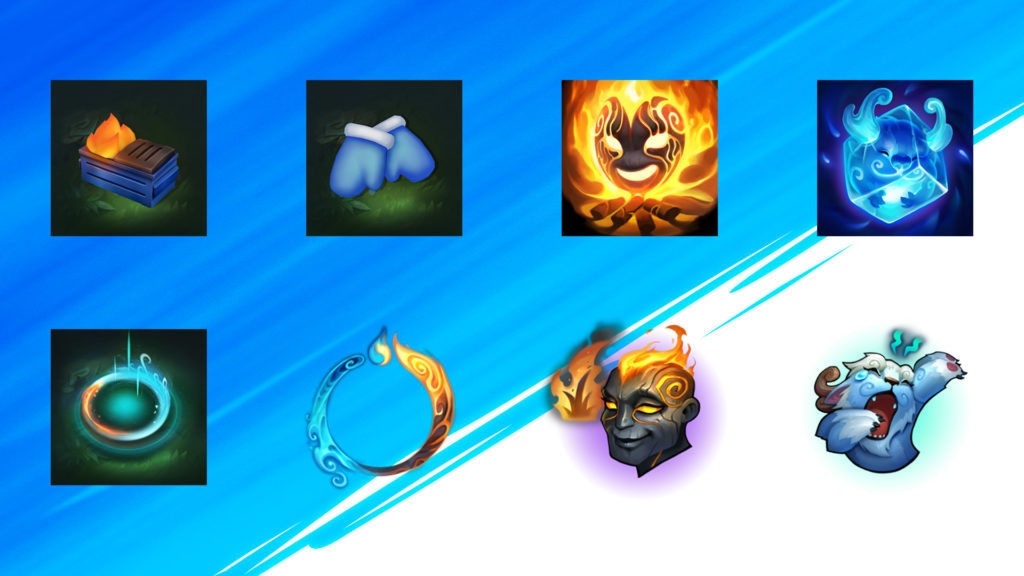 The post Here are the notes and updates for Wild Rift Patch 2.4b appeared first on Dot Esports.

Latest comments
No comments yet
Why not be the first to comment?
Featured news
Wild Riftan hour ago