Here are the notes and updates for League of Legends Patch 12.9

Written in partnership with Gamer Sensei.

Dot Esports has joined forces with the incredibly capable coaches at Gamer Sensei to break down League of Legends Patch 12.9. Well go through the full list of champion changes, including the multiple mid-scope updates, and analyze how they will affect the meta.

Gamer Sensei is a service that provides online coaching for 18 different games, including League. This week, we have two coaches giving us insight on these major champion changes: Nicholas NicoThePico Korsgård and Justin JalYt Justin Robbins.

Here are the notes for League Patch 12.9, launching on Wednesday, May 11. 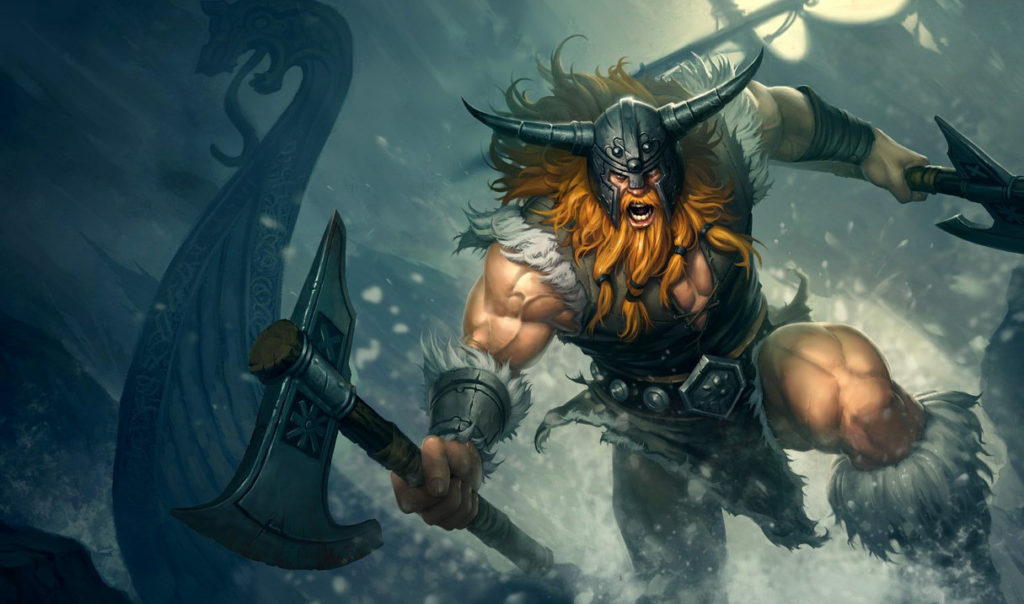 Olaf has traded some of his signature early-game clear speed and health for some new toys in the rest of his kit. While this could hurt him at his previous points of power, Olaf should still be fine as an early-game skirmisher. Olaf was already clearing camps faster than his opposition and the clear nerfs certainly make sense in regards to his whole kit, but I also dont think that these clear nerfs are strong enough to push him away from his fast-farming style, JalYt Justin said.

As for the new additions to Olafs kit, theyll allow him to stay more relevant in the game as it goes on, as opposed to falling off a cliff after one item. Olaf has for as long as I can remember always been an early game terror who come mid/late gets kited to death once his ultimate passes, NicoThePico said. Changing around his passive and spells to introduce a missing health-based shield, as well as being able to refresh his ultimate, further plays into his Berserker role of fighting close to death but not dying. 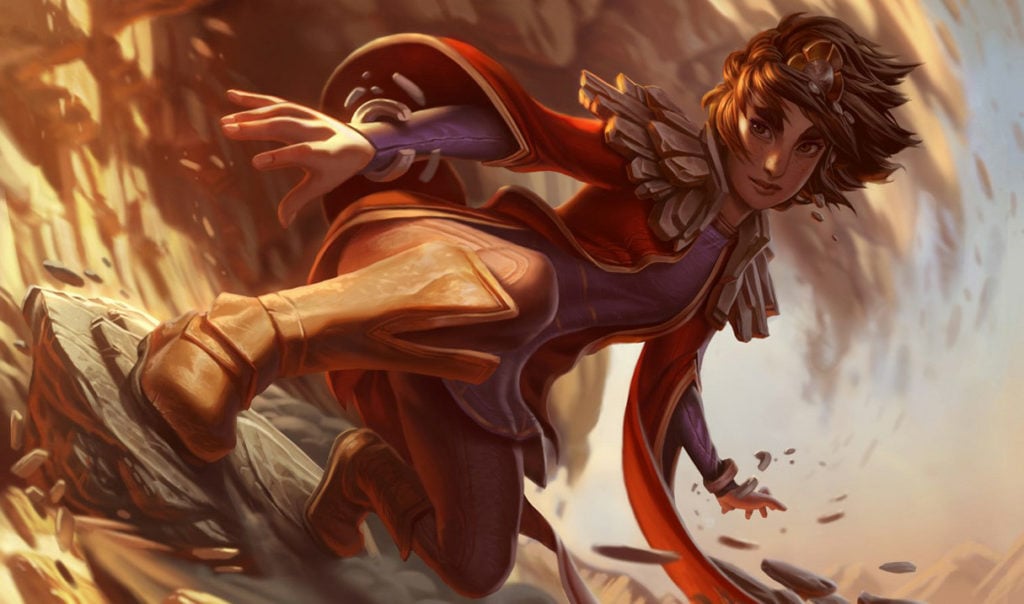 Taliyahs mid-scope update has changed every aspect of her kit. While the base stat nerfs do hurt, the addition of new utility and combo potential should help her stick the landing. Overall, these changes have added a bunch of CC and utility across the board with lower cooldowns, shorter cast times, and more spammable Qs, NicoThePico said.

Taliyah has always been a difficult champion to learn, and that likely wont change here. But there are a lot more ways that she is able to bring value to a team aside from DPS and Weavers Wall, like the added stun on dashing targets over her E or the new AoE slowing Boulder on Worked Ground. NicoThePico believes that its safe to say we are going to be seeing a lot more Taliyah everywhere. 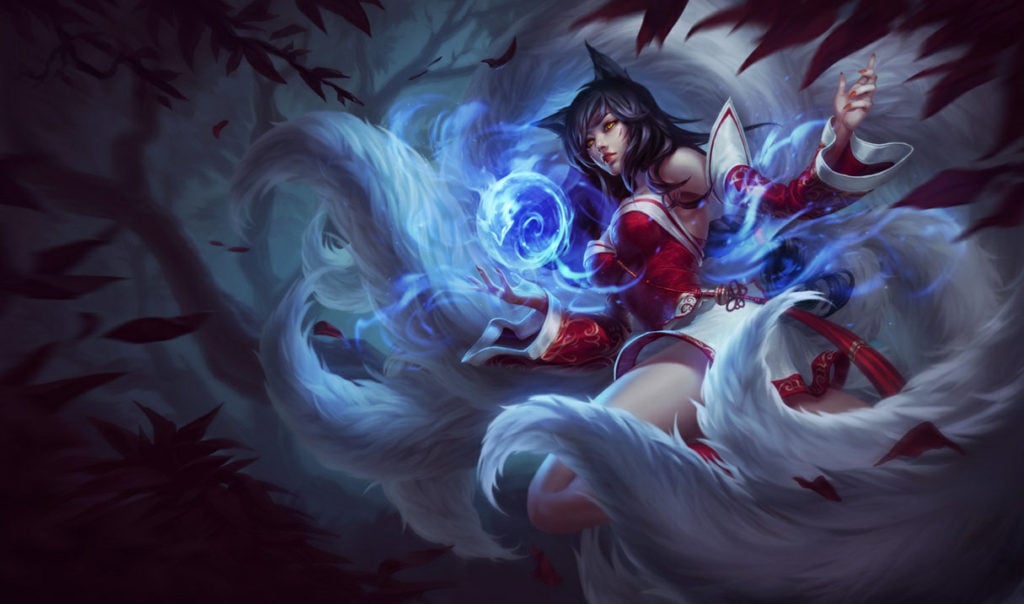 Ahri has been a powerful pick in the mid lane since her kit update. This nerf addresses the cooldowns of her core catching abilities in E and R. Her damage and wave clear are untouched, though, which means her laning and trading power will remain top of the line. While these changes will hurt Ahri, especially because she doesnt tend to build CDR, I dont think this addresses her core problems and I think shell continue to be a powerful pick due to her catch power and high damage output, JalYt Justin said. 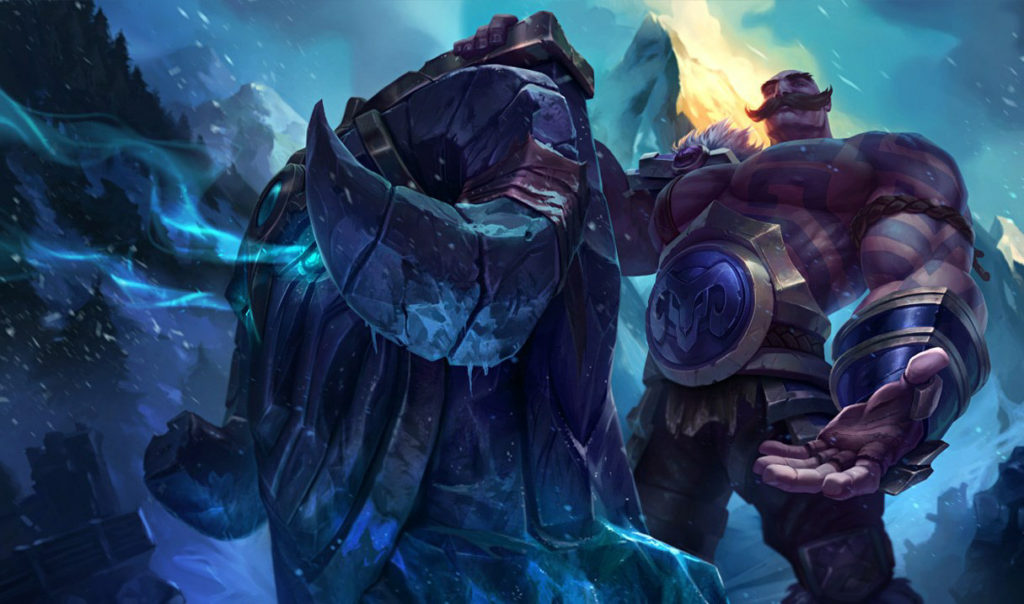 Braum hasnt been a frequently played champion in any form of play in quite a while. His overall value just couldnt keep up with other meta picks in the role. NicoThePico thinks that these buffs will change that. Mid-late game Braum will be even more annoying and tanky in team fights and be incredibly strong as a backline bodyguard, he said. 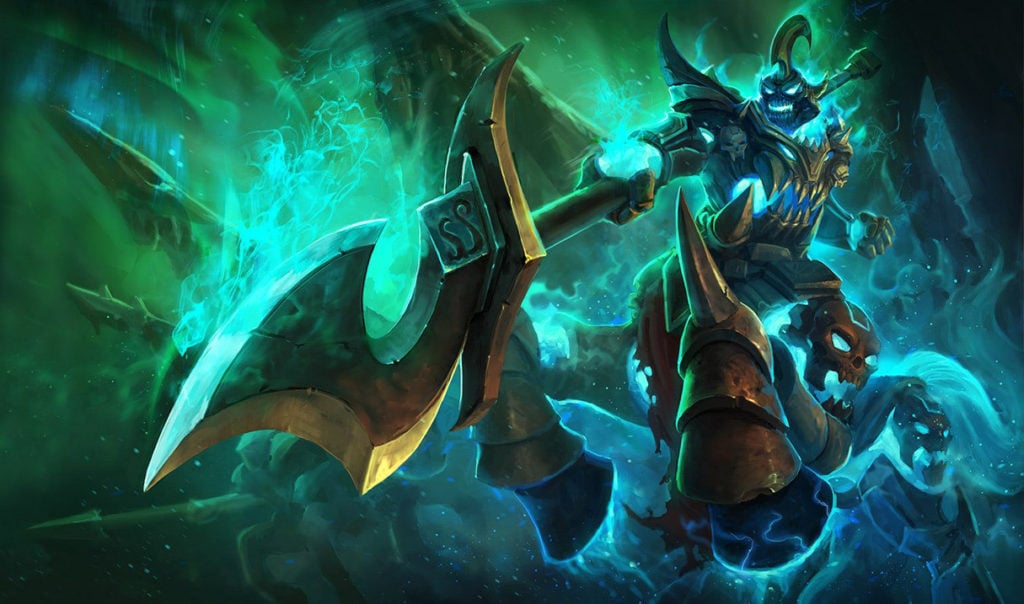 The previous Hecarim nerfs have left him in somewhat of a sorry state. These buffs attempt to remedy the situation, giving him power in Q and W. JalYt Justin believes that this wont help out that much. Five percent scaling damage on an early game ganking champion is not going to change much, though the W CD decrease is nice for durability,” he said. “I dont expect much to change here, and I think this is mostly a placebo buff.” 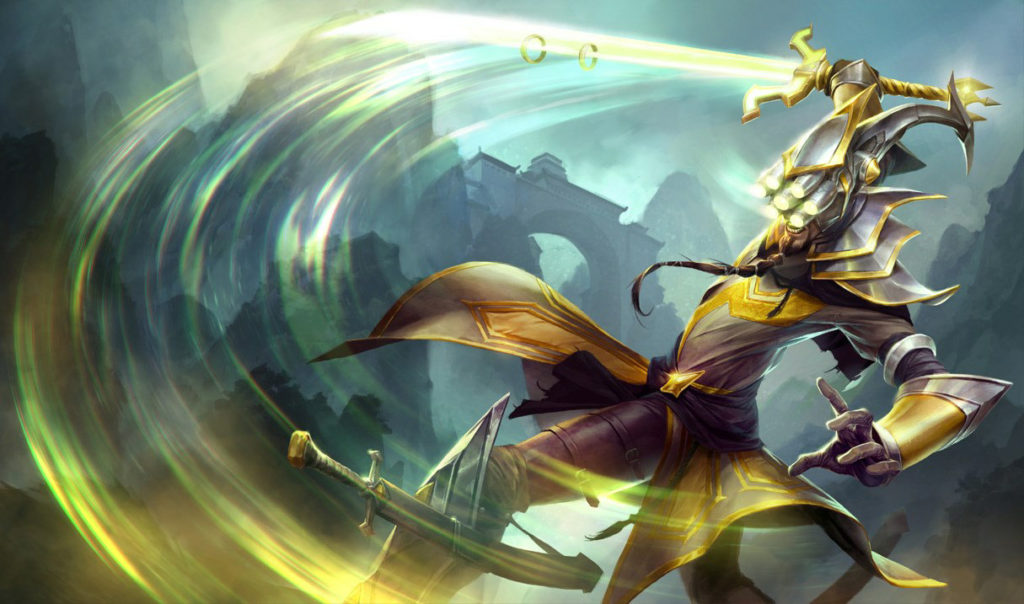 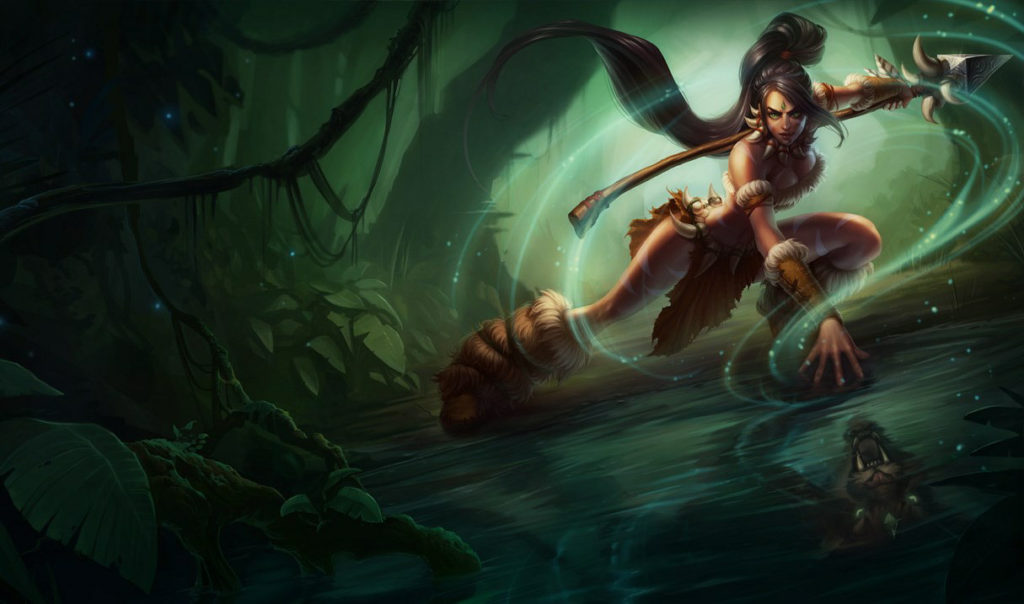 The earlier Nidalee QOL buffs from Patch 12.6 increased both her power level and play rate. None of those buffs are being reverted. Instead, Riot is cutting down on her base HP. This is actually a much more meaningful nerf to Nidalee than most people would think, JalYt Justin said. Nidalees power comes from her early game strength, especially when it comes to ganking, and this does leave her vulnerable to being turned against or invaded. 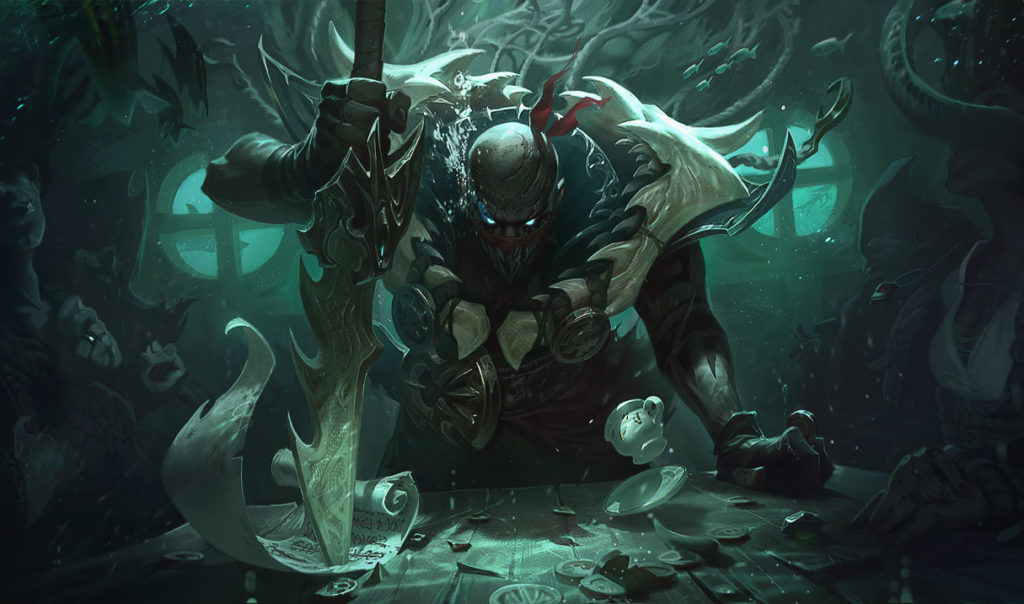 Passive – Gift of the Drowned Ones

R – Death From Below

Pyke has been much more successful as a push and roam style mid laner than in his intended role of support. This has happened multiple times since the champs release, so something is being done about it. In addition to mana nerfs on Pykes Q, his ability to get more gold and items has been gimped. Long overdue nerfs to Pykes extreme money-making abilities, which means that lane Pyke is likely a thing of the past and Support Pyke is the only choice now, NicoThePico said. 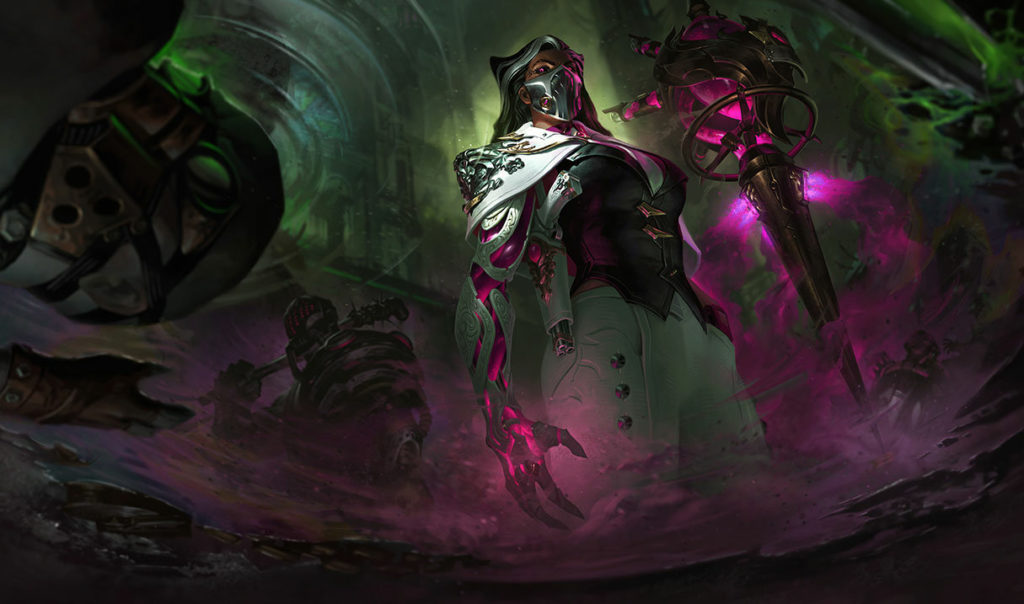 Renatas play rate has risen quite a bit as more players have figured out how to play around her. These nerfs to her base armor and mid-game passive damage are a mixed bag that JalYt Justin doesnt think will change anything. While Renata is not strong in the early game, and will continue to be as such, she has strong utility later on in the game which makes her a strong peeler for any type of carry, he said. 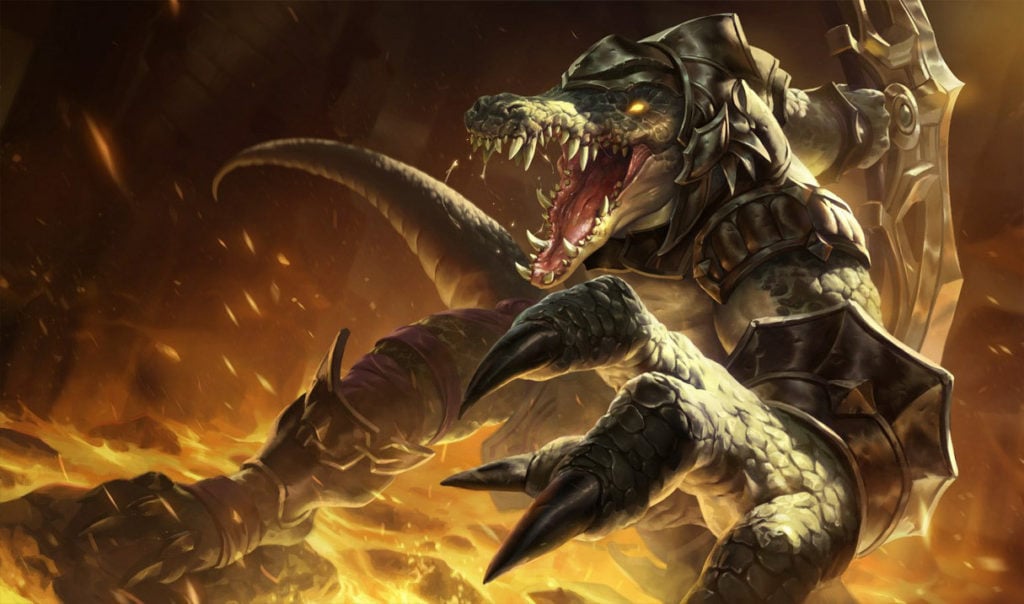 Renekton is infamous for being an early-game champion that drastically falls off as the game progresses. These buffs to his scaling stats and his W damage should help Renekton stay relevant for longer. Huge buff to mid/late game prowess for the Croc, and even though the CD is increased on his W early game, I think the overall change is super good. Less lane power but better scaling, NicoThePico said. 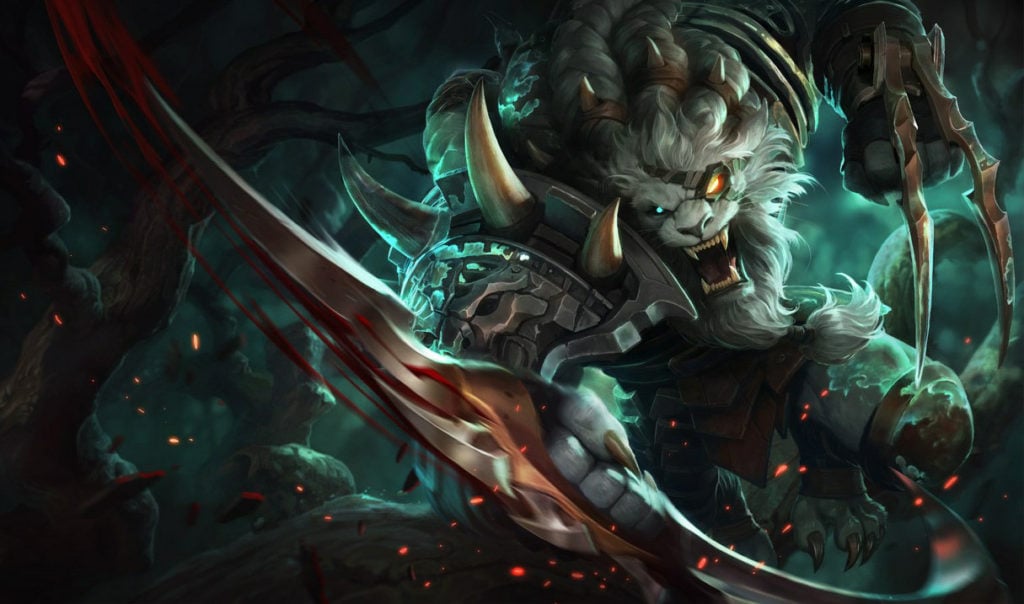 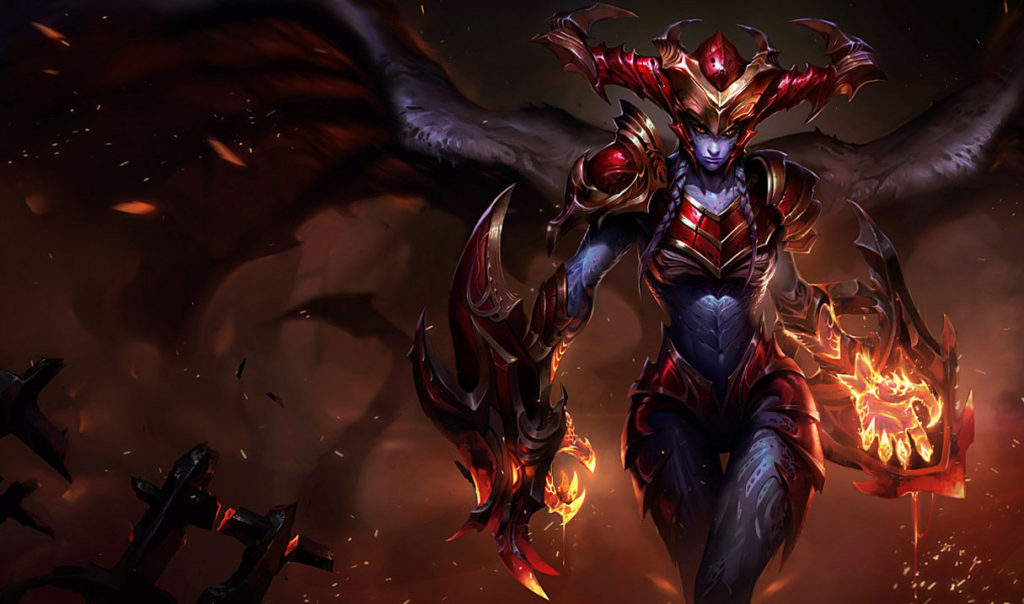 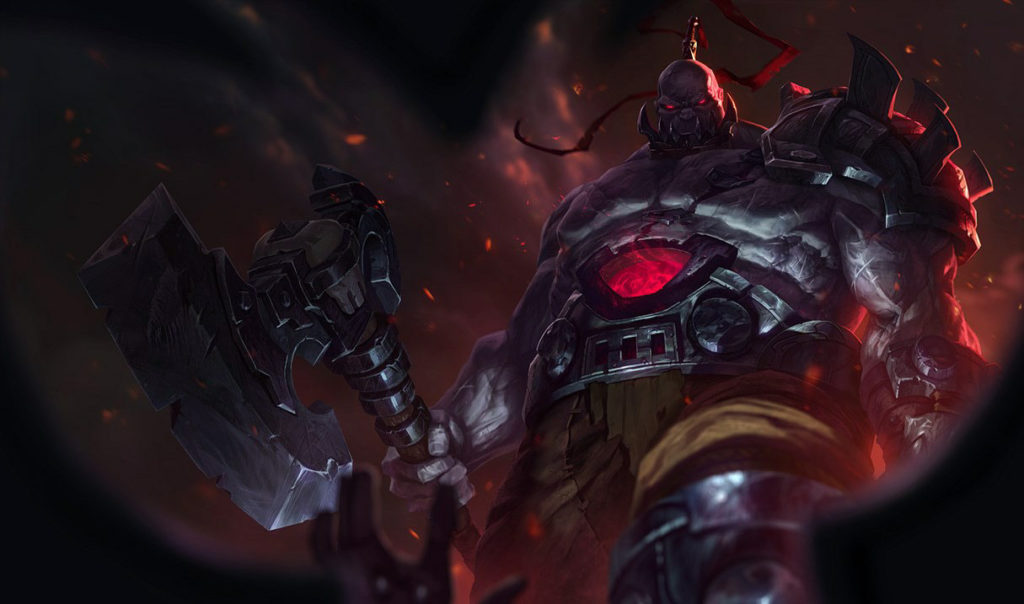 Splitpush Sion has drastically risen in popularity. Even while dying over and over, Sion could use his passive to continue taking tower plates and towers to stay ahead in gold. This nerf should kill that aspect of Sions game plan. These changes, alongside the Hullbreaker changes, make Sions ‘braindead’ splitpush strategy quite a bit weaker, since hes going to be a lot less likely to actually take towers in death, JalYt Justin said. 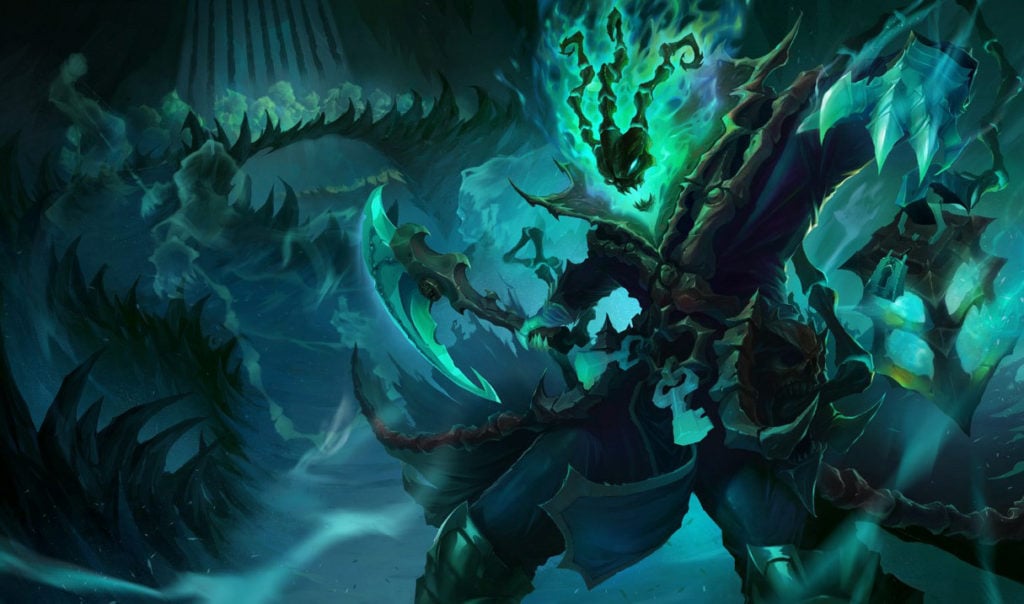 Thresh has been struggling for a while in the overall support meta. Hes far less tanky than picks like Nautilus or Leona, which makes Thresh much more unforgiving to play. Its simply more punishing to make mistakes on Thresh, JalYt Justin said. This should help him be a lot tankier in the mid-late game, since this is essentially 25% bonus armor and AP, plus some extra shielding. 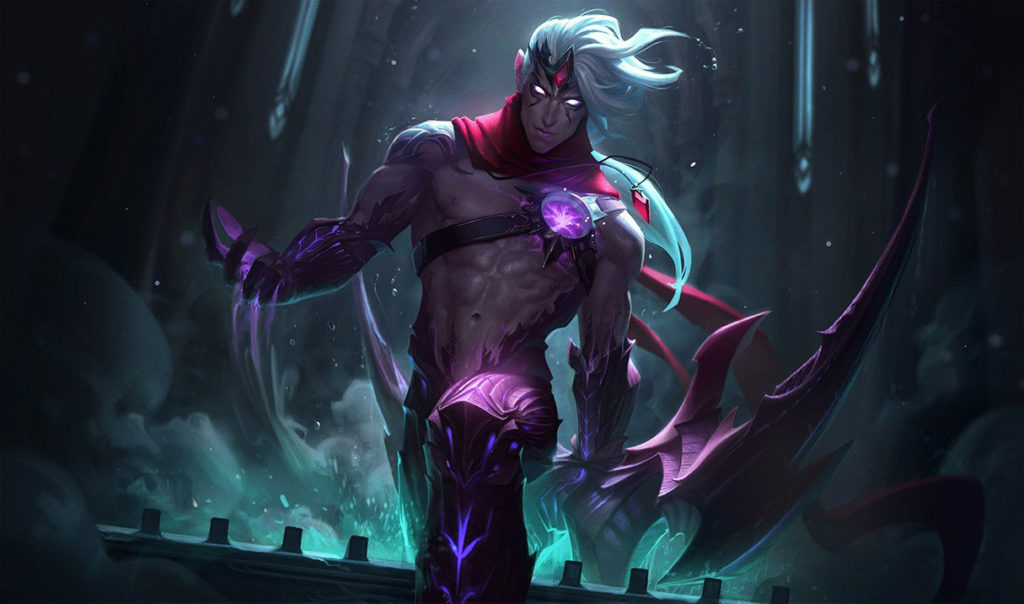 Varus is one of the ADC picks that can dominate pro play when hes good thanks to his powerful utility ultimate. Riot tends to be careful when buffing picks with that potential, as it has been here. JalYt Justin believes that Varus had plenty of room for buffs and I think these do go in the right direction, however this isnt enough to bring him to viability for most people.

Hullbreaker has shaped the top lane meta for the majority of season 12. It has been nerfed in the past for ranged champions, but this recent change targets anyone who rushes it. By heavily decreasing the resistances Hullbreaker gives before level 12, it is now not feasible to first build it.

This is a great nerf for Hullbreaker all around, as pure splitpushing strategies are very frustrating to deal with on both sides, JalYt Justin said. While this does not inherently harm a committal splitpush strategy, it does affect certain champions who were abusing first item purchase Hullbreaker. The splitpush-focused item can still be bought after it starts scaling, but this change should result in much fewer of them overall.

If youre looking for some more League of Legends insight, make sure to check out Gamer Sensei and discover what personalized coaching can do for you.

Latest comments
No comments yet
Why not be the first to comment?
Featured news
League of Legends27 minutes ago