League of Legends Season 13 is well and truly in swing now, and the Riot Games developers are already making sweeping changes to the League meta through a pile of buffs, nerfs, and changes as the years best and worst champions begin to make themselves known across Summoners Rift.

Next up in Leagues fortnightly updates is Patch 13.2, which is just as weightyif not even more sothan Season 13s first patch. Annie and Ahri lead the usual raft of champion changes, while 23 items (and counting) are under the microscope.

On top of the bountiful changelist, the Riot devs have, as always, locked in more skin and cosmetic releases for the months second patch cycle.

Heres everything you need to know about League Patch 13.2.

The first update of 2023 will roll out on Wednesday, Jan. 25, according to Riots patch schedule. As per usual, the patch will roll out worldwide across the day, starting in Australia at around 10am (AEDT). Here are the key patch rollout times for some of the major League servers:

There will be several hours of downtime once the patch begins. Matchmaking and competitive queues will be disabled across all League servers three hours before the update is officially deployed and set live. 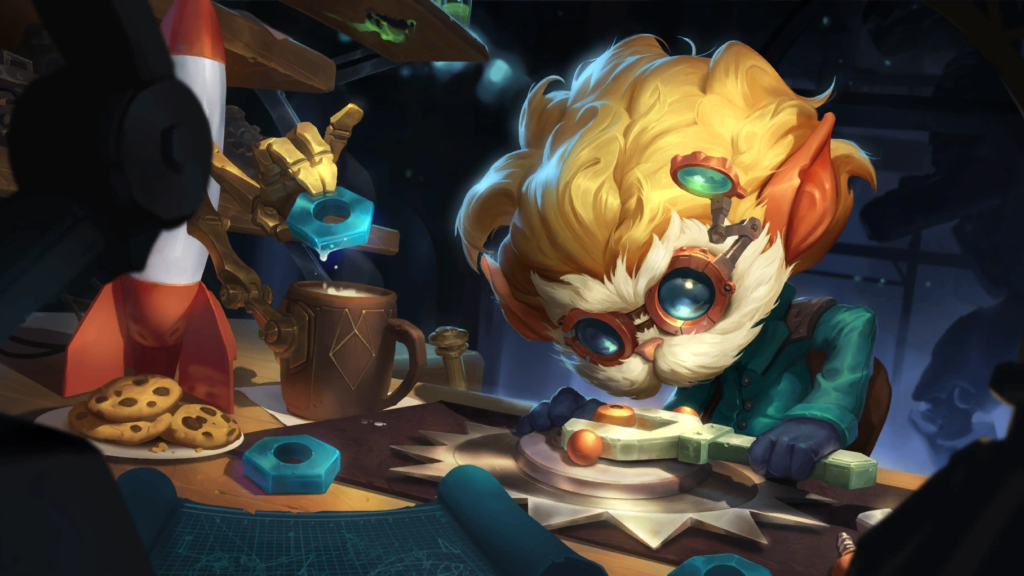 Annie is at the forefront of 13.2 changes after going nearly a year without any tweaks to her abilities (the last time she got changes was Patch 12.12). The Dark Child has slipped into niche pick range early in Season 13 and Riot is trying to fix that this update.

To boost her play rate and win rate alike, the League devs are hiking up numbers for her stun-heavy passive (Pyromania), W (Incinerate), E (Molten Shield), and her famous Tibbers ultimate. 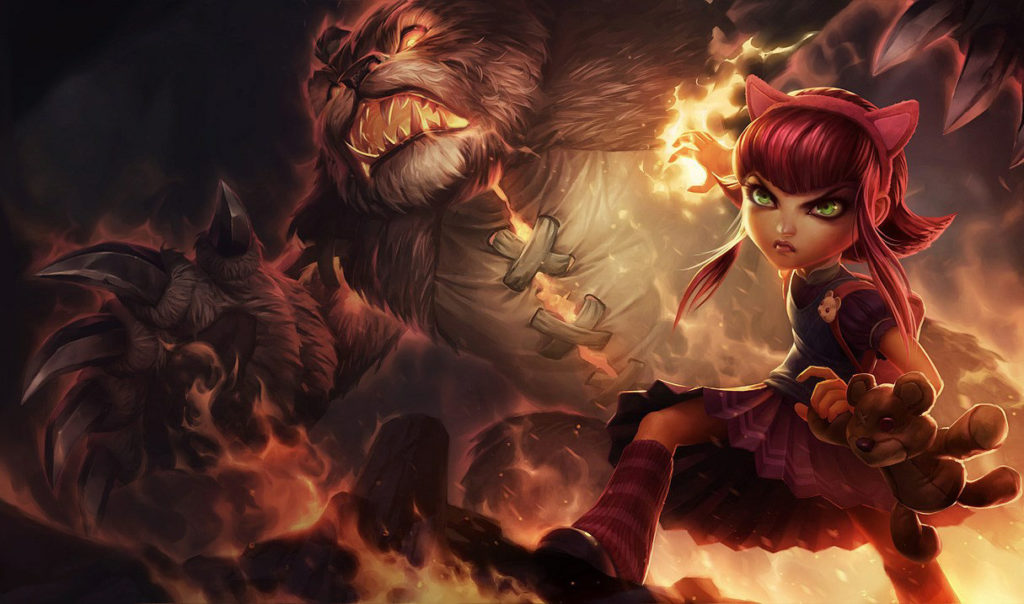 More mana (and buffs) for a dozen ADCs

Bot lanersor more specifically, AD carry mainsare getting a fair bit of love in League Patch 13.2, with a dozen marksmen getting mana buffs and ability changes. 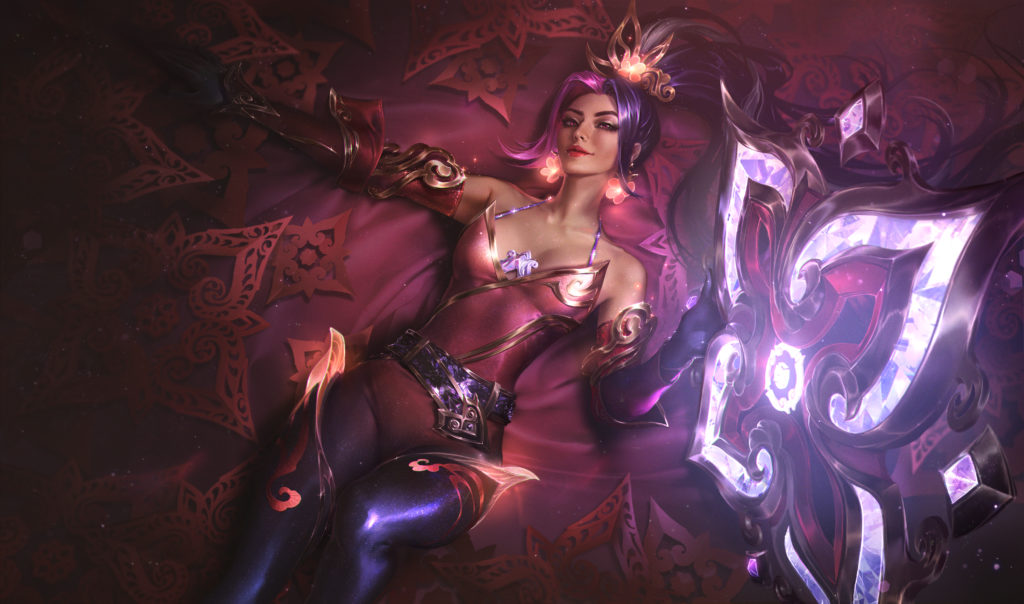 Here are all the early patch notes for the upcoming Jan. 24 update. Remember, until Riot releases the official notes, any of these changes are still tentative and could be pulled for a later League update at any time.

Blade of the Ruined King