These chosen few have gone from LEC to LFT.

In every League of Legends offseason, there are always players who miss the welcome wagon for the next season.

Surprising names are left off of rosters as teams aim for new beginnings before 2023, shocking fans and analysts alike. As they wonder what the future holds, these teamless players continue to keep their skills sharp just in case they get the call-up to a roster in the middle of the season or at the mid-season break.

After this offseason, however, a handful of European superstars will not be stepping onto the stage at the studios in Berlin. With contract situations becoming more and more complicated, it has become harder to lock down a place to playeven outside of the LEC. But even though some stars have made their way to other teams in the LEC, ERLs, and beyond, here are the best European players without a team heading into the 2023 Spring Split. 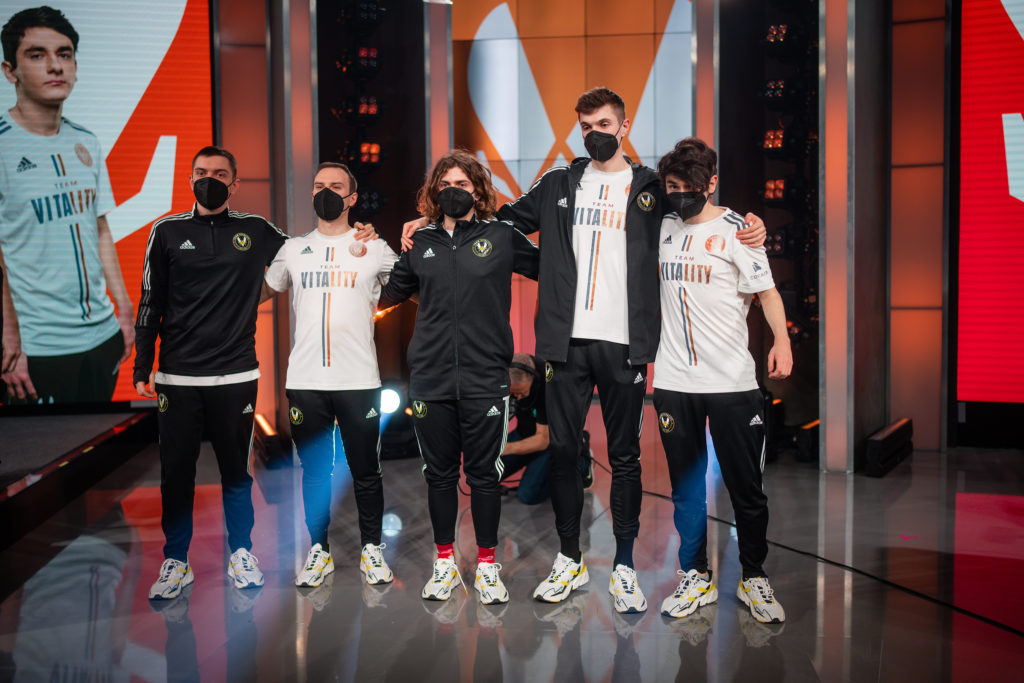 Known as one of the most lane-dominant players in the region, Barney “Alphari” Morris confirmed that he will be stepping back from the European competitive circuit. Alphari has maintained his high level of play over the past few years, but even with his strong individual performances, he hasn’t captured a single trophy.

As a result, Alphari has decided to take some time off to reflect on his journey as a pro player, along with trying to rediscover his love of the game after such a long career. The mindset of wanting to win has chipped away at his love of the game, and because of that, he chose not to find a team for the new year.

Alphari’s situation is quite unique compared to other players who simply could not find a place to call home in 2023, but his absence will be felt by fans and opposing top laners alike. 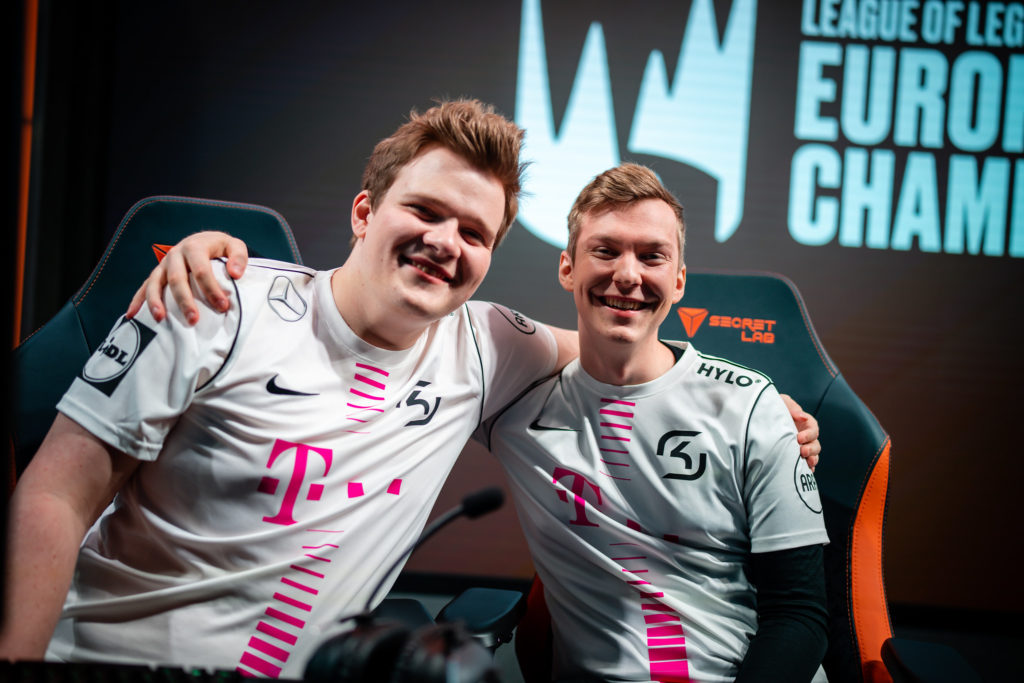 Although he has been a rising force in Europe, Erik “Treatz” Wessén will not be starting for an LEC team in 2023. The 26-year-old has been playing professionally since 2016, but after spending time in the LVP and North American Academy scene, the talented Swede finally made his breakout LEC debut in 2021 with SK Gaming.

That season, the veteran support helped push the roster into the playoffs with an 8-10 record, while also putting up impressive stats in the process, like leading all LEC players in kill participation percentage for the regular season, according to Oracle’s Elixir. But it has been a downhill slide for Treatz since, especially after his switch to the jungle in the following season.

Although he has shown some great proficiency on the LEC broadcast team, Treatz is far too talented not to end up on a roster in the future. For now, however, he will need to figure out his plans for the new year. 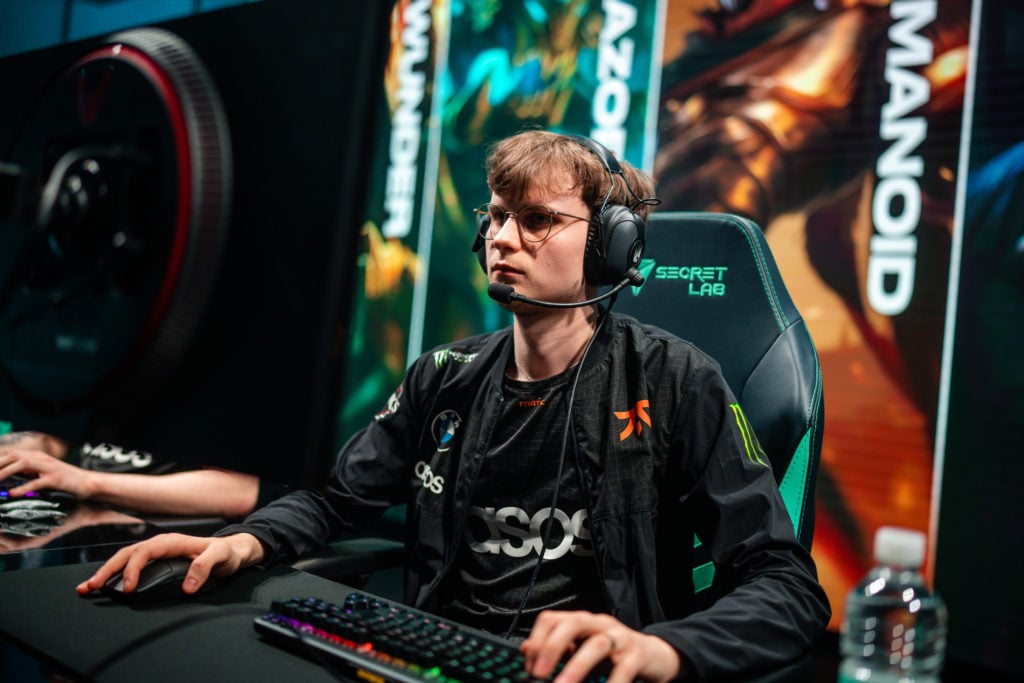 One of the best ADCs in Europe won’t be stepping foot on stage at the start of next year. Elias “Upset” Lipp has rapidly grown into a staple of the LEC since he joined Schalke 04 back in 2018, but even after continuous individual success in the bottom lane, the 22-year-old superstar has found himself teamless for 2023.

Upset has been a consistent stat leader and a major force on the rosters he’s joined. This past summer, for example, he had the second-highest KDA of any LEC ADC and the fourth-most kills in his role, according to Oracle’s Elixir. When Fnatic added him to its lineup in 2020, he became a driving force and focal point for the roster’s game plan as junglers like Selfmade, Bwipo, and Razork all ran their ganks through the bottom lane to get the duo ahead.

Later in the game, Upset dominates teamfights with superb positioning and high-level mechanical skill, leading to victory. But after falling short of the knockout stage at Worlds this year, Upset was dropped from the team entirely. Additionally, negotiations with one of his desired locations failed to materialize, leaving one of the best marksmen in the West teamless.