Here are all the new skins hitting the Rift in League’s Patch 12.12

Check out four fresh skins arriving in the game soon.

The past couple of updates for League of Legends have brought tons of changes to the game, and the next one, Patch 12.12, is following suit.

Every two weeks, Riot Games aims to find a balance on Summoner’s Rift by buffing some champions and nerfing others. But while many players are interested in all the new balance changes, there are some that are more excited about new skins.

This time around, a new skin line will make its debut in the game. Illaoi, Caitlyn, and Kayn are getting glammed up with the Snow Moon skin line and Pantheon is receiving an Ashen Knight skin.

As the Snow Moon skin line’s name suggests, the skins mostly feature gray and blue, reminiscent of the moon and the night’s sky. Ashen Knight Pantheon, on the other hand, has a purple touch, mostly on his shield and spear.

Here are all the skins that are being released in League Patch 12.12. 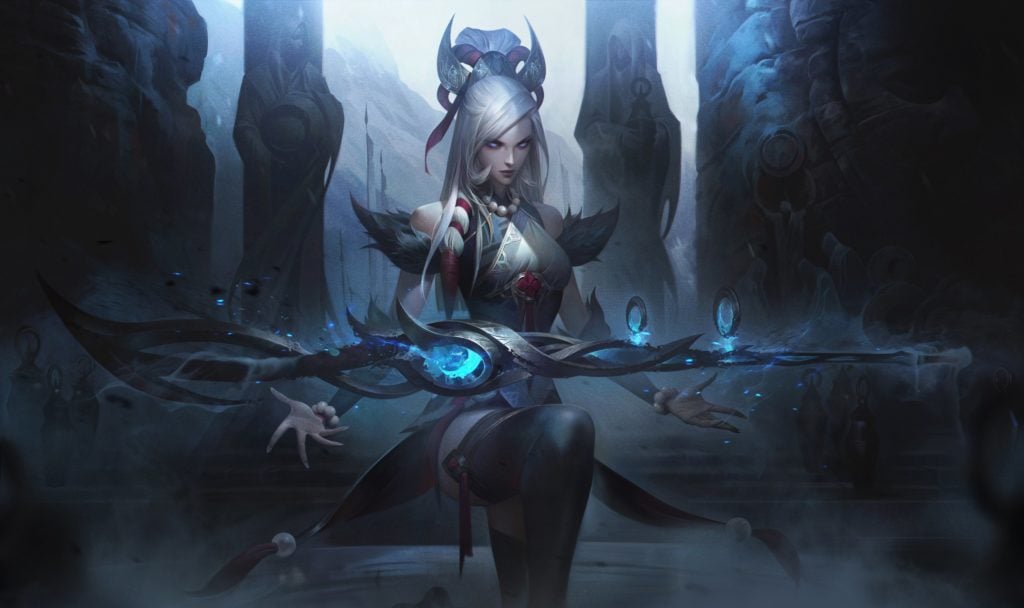 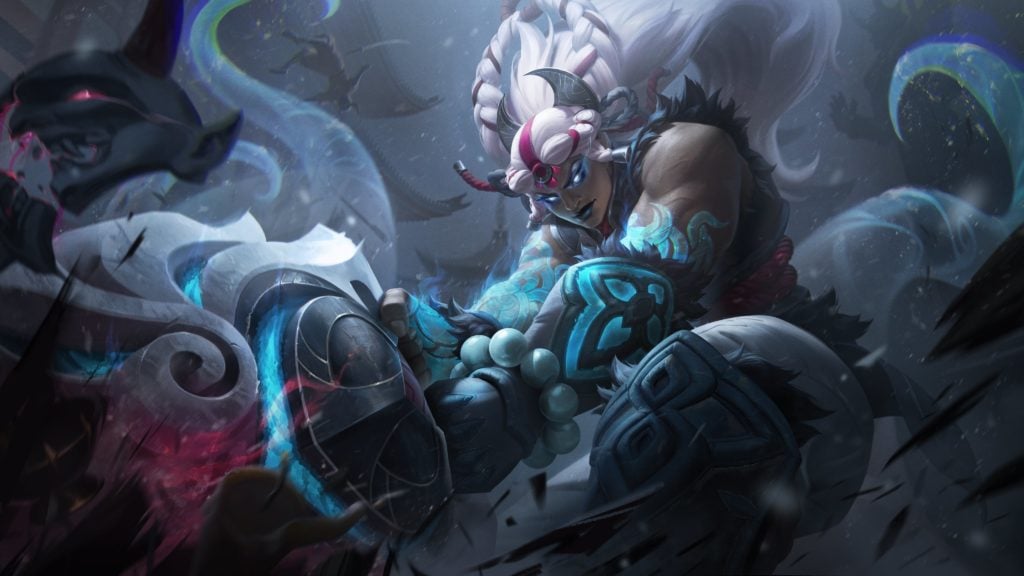 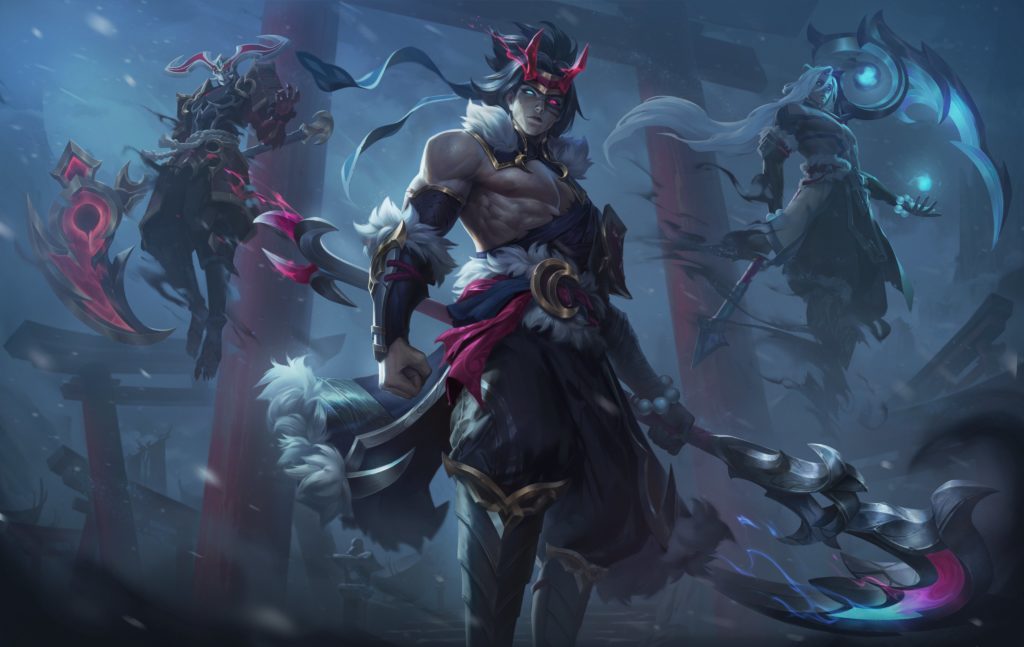 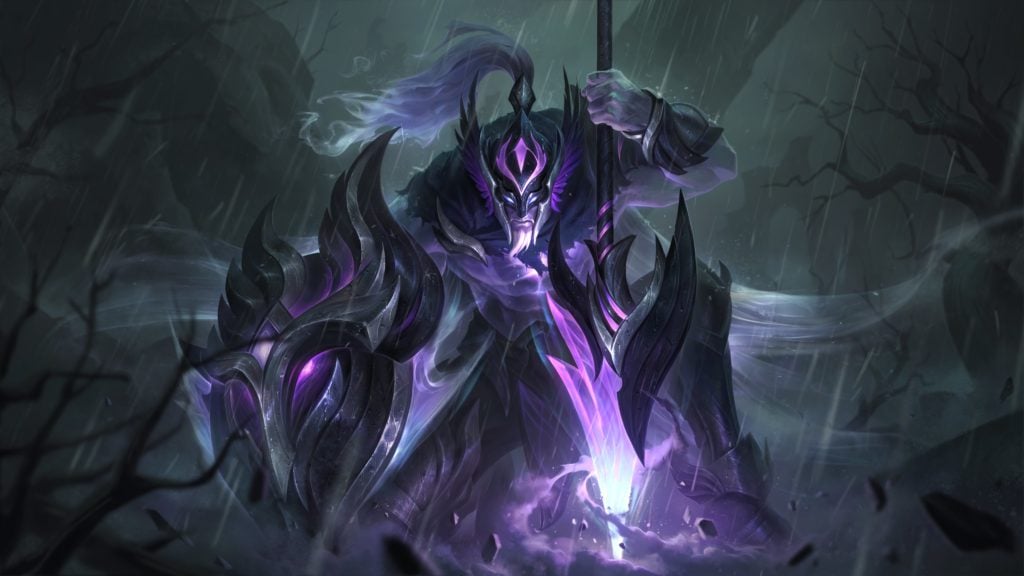 Image via Riot Games
Latest comments
No comments yet
Why not be the first to comment?
Featured news
League of Legends9 hours ago