Here are all of the changes to Verdansk in Call of Duty: Warzone’s season 6 update

The explosion triggered by Stitch has changed the landscape.

Call of Duty: Warzone’s Verdansk has gone through some minor changes to tweak the meta throughout its lifespan. But its biggest update is coming in Black Ops Cold War’s season six update.

After the events that unfolded in the cutscene below, Verdansk has seen a seismic shift that’s changed the landscape in a big way. Cracks and fissures now line the landscape, opening up World War II bunkers below the earth and much more.

Several of the map’s points of interest have seen significant changes, too, so Warzone could be in for its biggest meta shift possibly ever. Downtown may no longer be the height advantage horror show that it once was and there’s more to explore than ever before.

Here are all of the changes coming to Warzone’s map in the season six update. 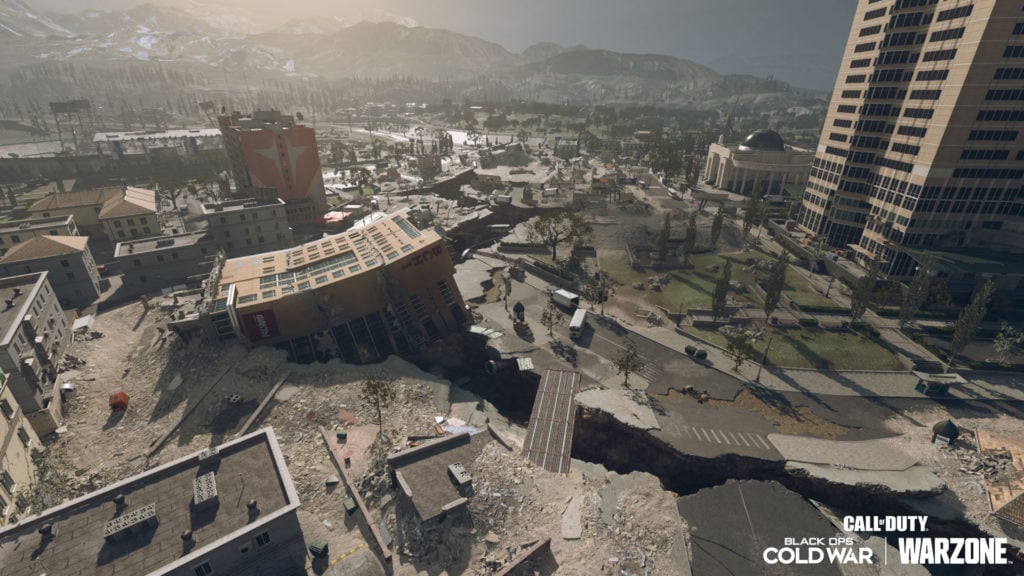 The explosion has leveled the Downtown area of Verdansk, changing the landscape in huge ways. Most of the buildings have collapsed, leaving only a few tall areas as high vantage points on the map. This should shake up one of the most controversial areas on the entire map and change how it’s played. A giant crevasse now slices through the center of the area, offering cover and new areas to explore. 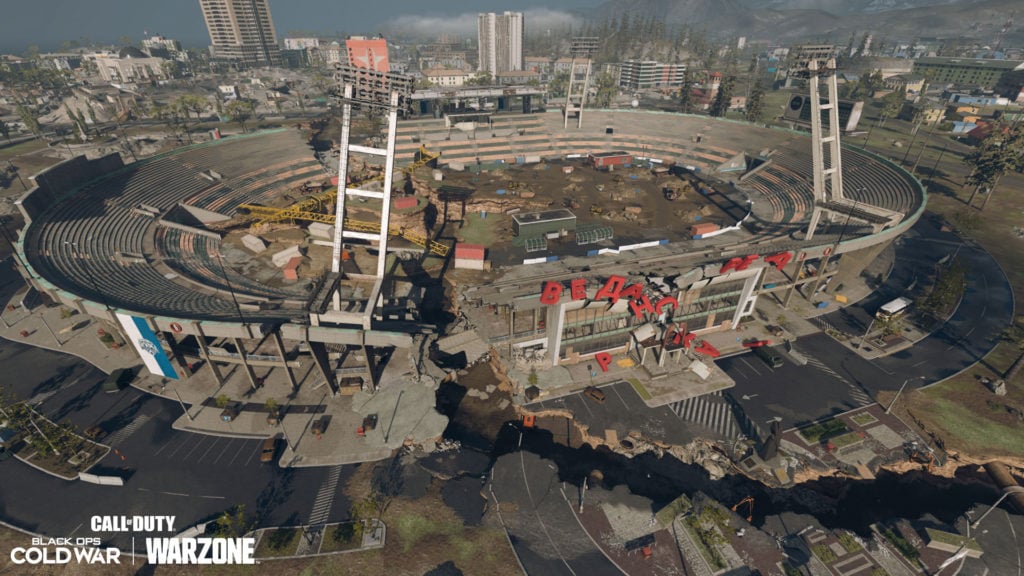 The sign outside of Stadium has been destroyed, but a giant fissure in the earth now sits outside. The rest of the area is full of damage and debris, including new potential for loot and supply drops inside of the wreckage. 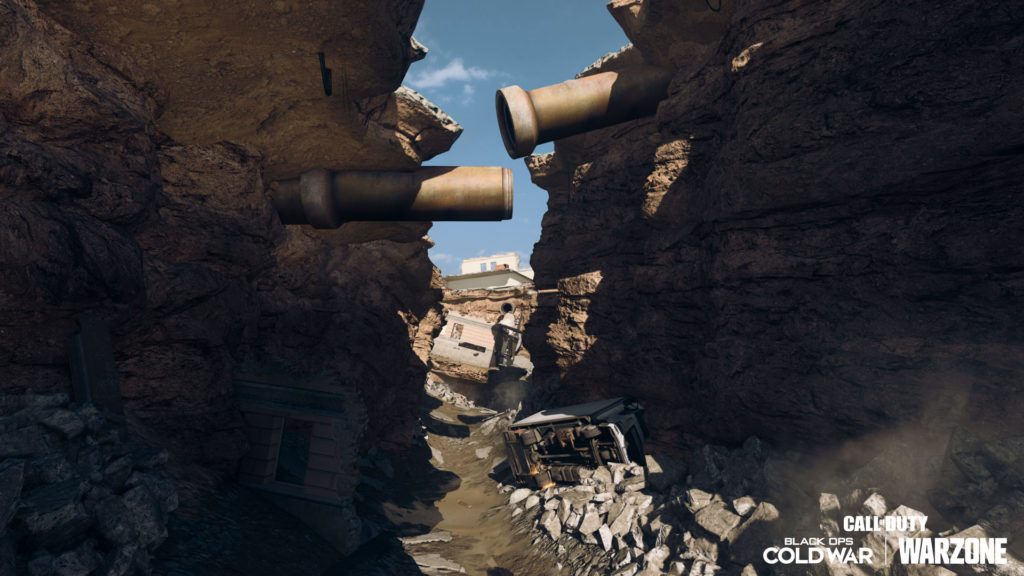 Several other fissures are found around the map, including just south of Radar Array and near Promenade East and Verdansk Hospital. The changes offer new vantage points and areas of cover for players who are moving throughout the map and dodging sniper fire. 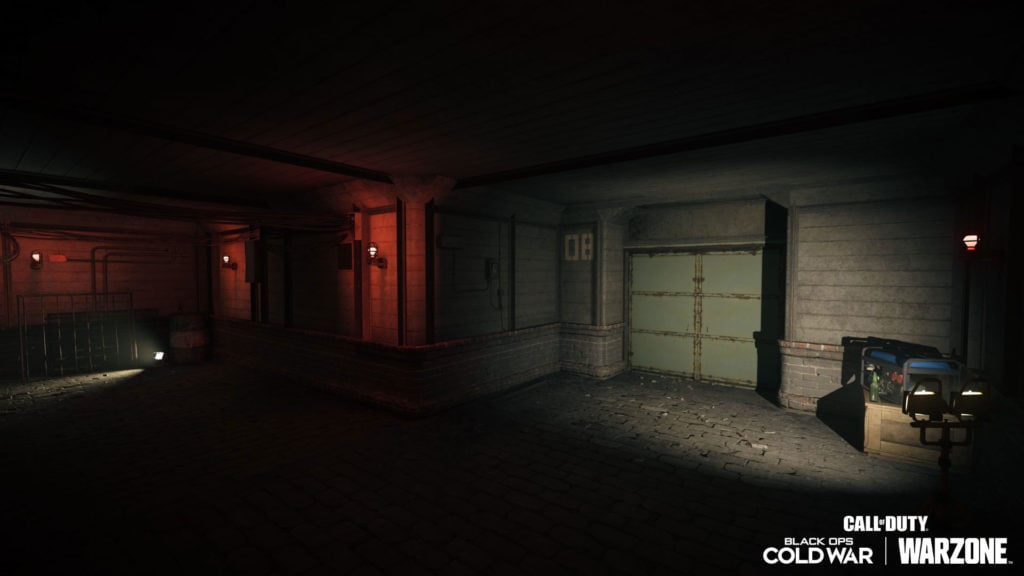 There are now three World War II bunkers that have been unearthed by the fissures and seismic damage caused by Stitch. There’s “one located near Radar Array and Bloc 15, another north of the electrical transformers in the Airport Maintenance area, and the third north of the Silos within the Boneyard,” according to Activision.

The bunkers include potential spawns for loot boxes and supply boxes, and there will most likely be some secrets to be discovered as the update leads into the release of Call of Duty: Vanguard. 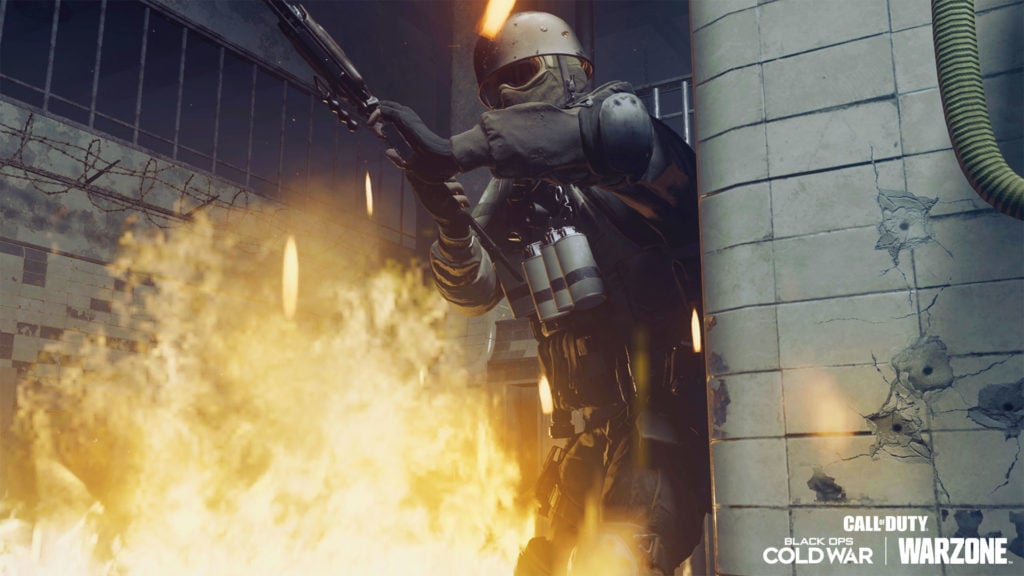 The original Gulag from season one makes a return in season six. It’s “a near-replica of the Gunfight map from Modern Warfare,” according to Activision, and will be a welcome addition to fans of Warzone from the very start.

The post Here are all of the changes to Verdansk in Call of Duty: Warzone’s season 6 update appeared first on Dot Esports.