She was just as ecstatic as him!

When Tundra Esports lifted the Aegis at The International 11, Israeli offlaner Neta 33 Shapiras was ecstatic. He looked like someone who had achieved their dream, and thats because he did.

He invited his family to join him on stage so he could share the special moment with them. It was one of the most wholesome moments in TI history, especially when his mom proudly lifted the Aegis herself. It was enough for even the most stoic Dota 2 players to shed a tear.

But the wholesomeness didnt end there. 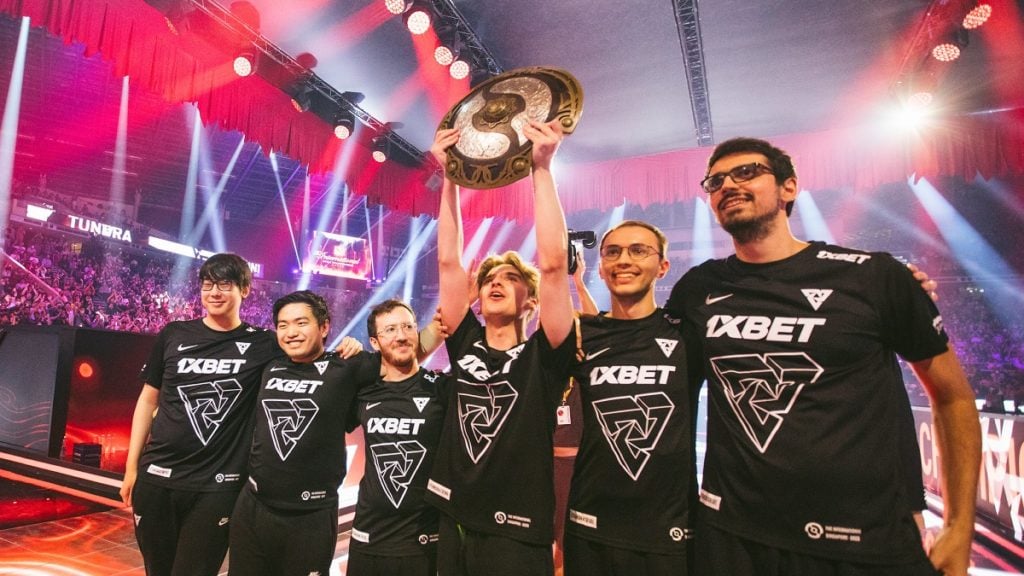 33s mom commemorated her sons triumph by sharing his epic journey from a kid who spent a lot of time on the computer, to a teenager with a dream, and then an adult who achieved it.

From the age of 12, he played for hours on the computer, she said. At the age of 17, he sat us down to watch a documentary called Free To Play so that we could understand what this game Dota 2 is and what he plans to do in lifeto be a professional esports player. By the age of 25, he said, I want to win a major tournament. Today, at age 25 and a half, he fulfilled his dream.

She concluded the post with a final note that said Mothers pride! 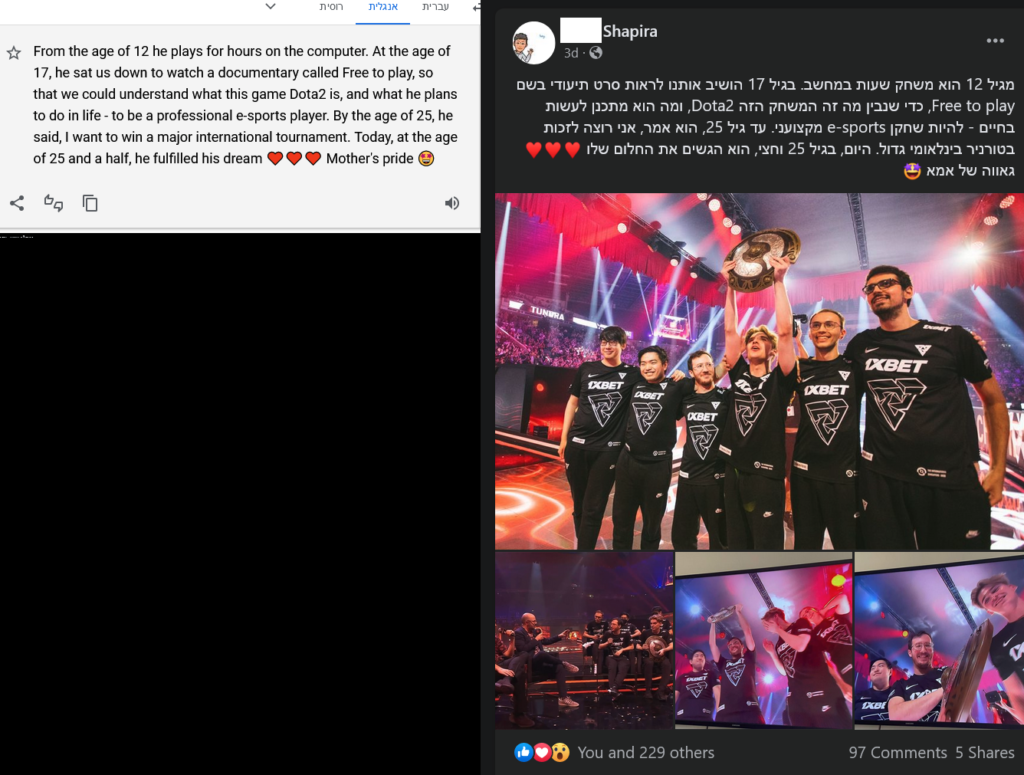 33s story was something a lot of Dota 2 players could relate tonot in terms of winning tournaments and achieving their dreams, but rather, sharing their passion for the game with their family.

One player summarized it nicely. Man, that feeling of showing Free To Play to someone you love is so intense if you love Dota 2, they said. It’s like you’re praying the whole time that they even get a HINT of how amazing this game is and what it means to you, and what TI is, and what it meant for esports.

The industry has come a long way from when 33 was 17. In that time, the TI prize pool has doubled and even quadrupled. And now that hes won, his life will never be the same.