Gamebreakers: The four semifinals League stars that can win Worlds 2022 for their teams

Each semifinalist has one player who can pop off in the biggest moments.

With well over 100 games in the books at the 2022 League of Legends World Championship, weve been treated to a healthy dosage of strong individual performances throughout the tournament. And as the semifinals begin this weekend, the apex of the tournament is set to get underway. With only three high-stakes series left on the table, its fair to say the best showings out of players may be yet to come.

At Worlds, players will often emerge as catalysts for their team, sometimes even throwing the entirety of their squad over their shoulder and lugging them over the finish line.

We saw it in 2018 when TheShy solo-carried Invictus Gaming on multiple occasions, and even last year when Viper put up three different clutch performances in three separate winner-take-all games for EDward Gaming.

This year, swaths of players have already put on dominant performances on the Rift, gaining the attention of international fans everywhere, and each team left in the tournament has at least one star who can take a game by force and carry their team to near-certain victory.

Here is the one player you need to watch from each team if youre looking to be treated to a pop-off performance during the semifinals and beyond. 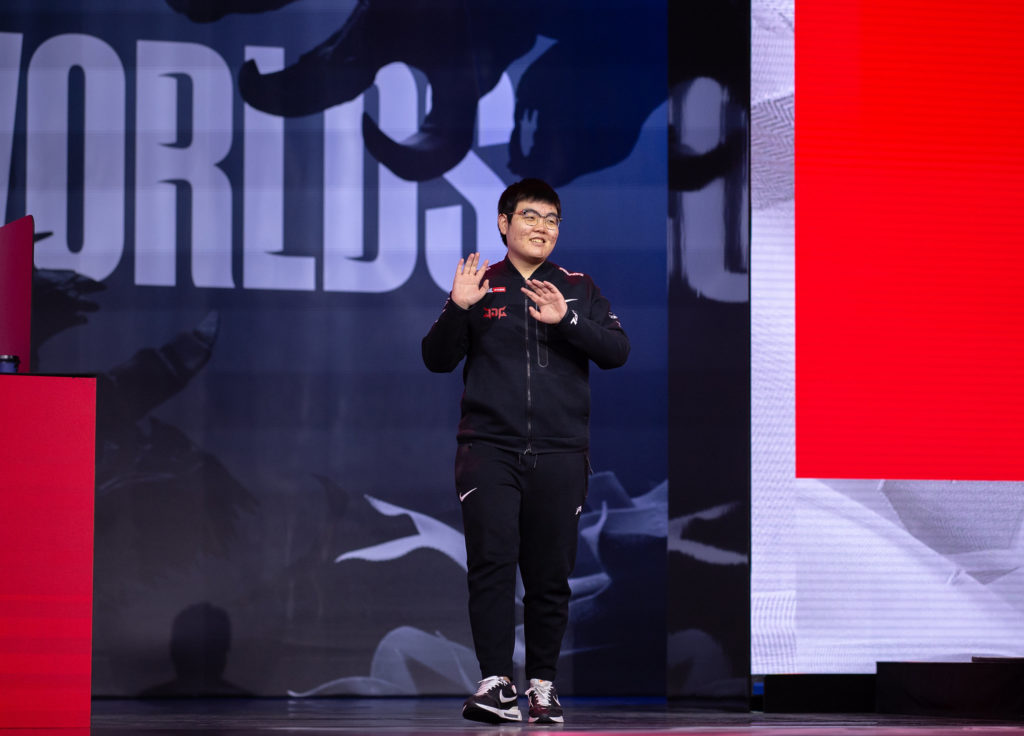 369 is the most versatile top laner at the tournament, and if JDG is going to win Worlds, its likely to be on the back of a throttling performance out of him.

369 has played eight different champions across JDGs 10 games at the event, but no single game was more electric than his showing against DWG KIA in the Group B tiebreaker. In that game, 369 played Aatrox, the most-contested pick at Worlds, to the tune of a 10/1/11 scoreline and 702 DPM mark.

369 has simultaneously embraced and spat in the face of the Worlds meta, playing the games best picks to perfection, while still having room to carry on lower-tier picks like Gragas and Gwen.

So far, its felt like 369 has had the luxury of flipping a switch and deciding to carry. Dont be shocked if hes able to keep the switch flipped all the way to the Summoners Cup. 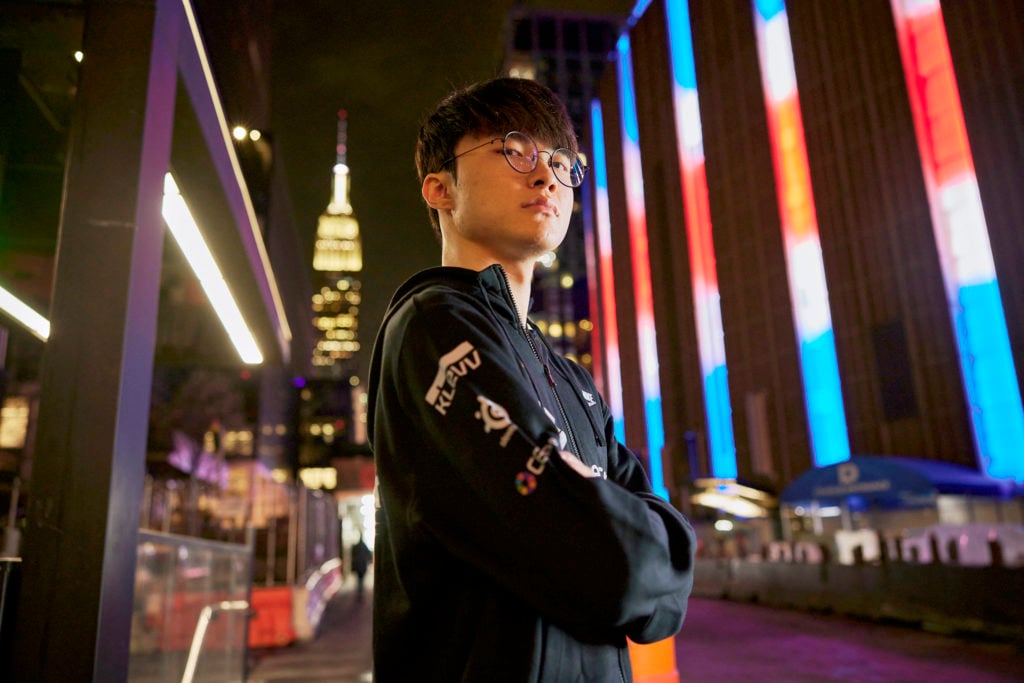 It shouldnt come as a surprise that Faker is the most probable candidate to take over a game for T1 at Worlds. Hes done it countless times during past editions of the tournament, and has had no problem delivering his organization to championships throughout his career.

This year, the mid lane meta at Worlds is incredibly skill-focused, and the champions that are in the mix are right in Fakers wheelhouse.

With picks like LeBlanc, Azir, Akali, and Viktor all taking center stage at this tournament, Faker is in prime position to carry a game on a long-tenured comfort pick. Among the 21 different champions picked in the mid lane at Worlds, Faker has played all but two of them (Yone and Zac) at least once in his career.

The legendary mid laner has already looked like Prime Faker on multiple occasions this tournament, taking top-tier rivals like Scout, Xiaohu, and Jensen to school through his first 10 games at the tournament.

A never-before-faced opponent in Yagao waits on the horizon for Faker. 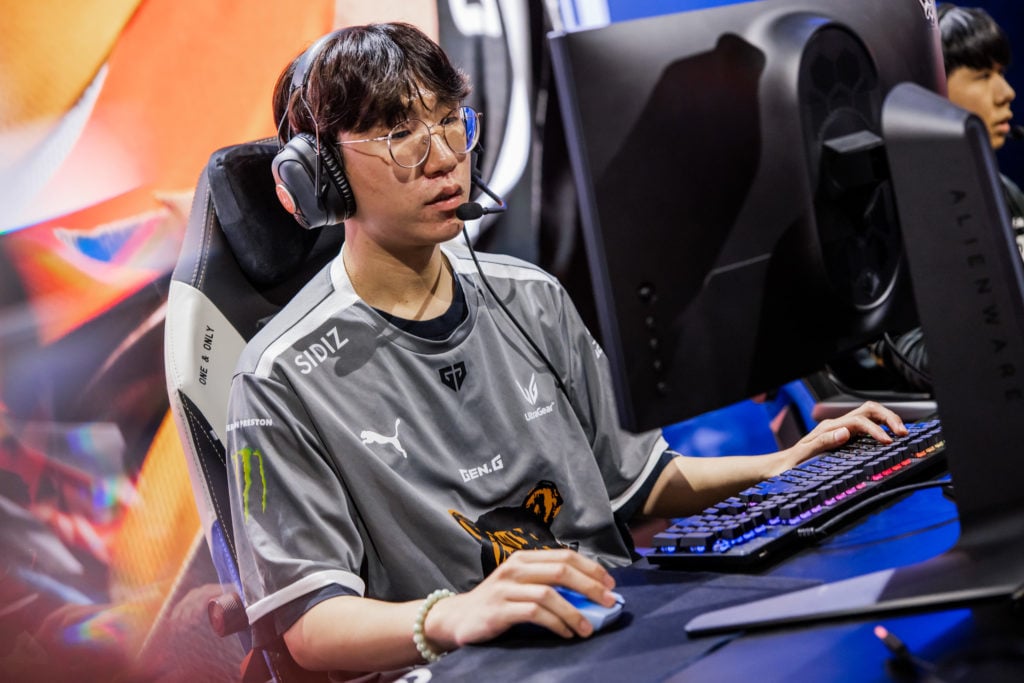 Ruler dominated countless games during the LCK regular season, and his trademark ability to casually 1v9 is transitioning well into the World Championship once again.

He leads all Gen.G players in KDA, DPM, and DMG%, while ranking in the top five across the entire Worlds main event in all of those categories, according to League stats site Games of Legends.

During the final teamfight of Gen.Gs quarterfinal series against DWG KIA, Ruler stole the show in typical fashion, immaculately setting himself up for a quadra kill that cemented the series firmly in the instant classic category of Worlds matches.

Ruler is clearly the centerpiece of his team, and should be expected to have at least one more pop-off moment (if not, whole game) in the semifinals. 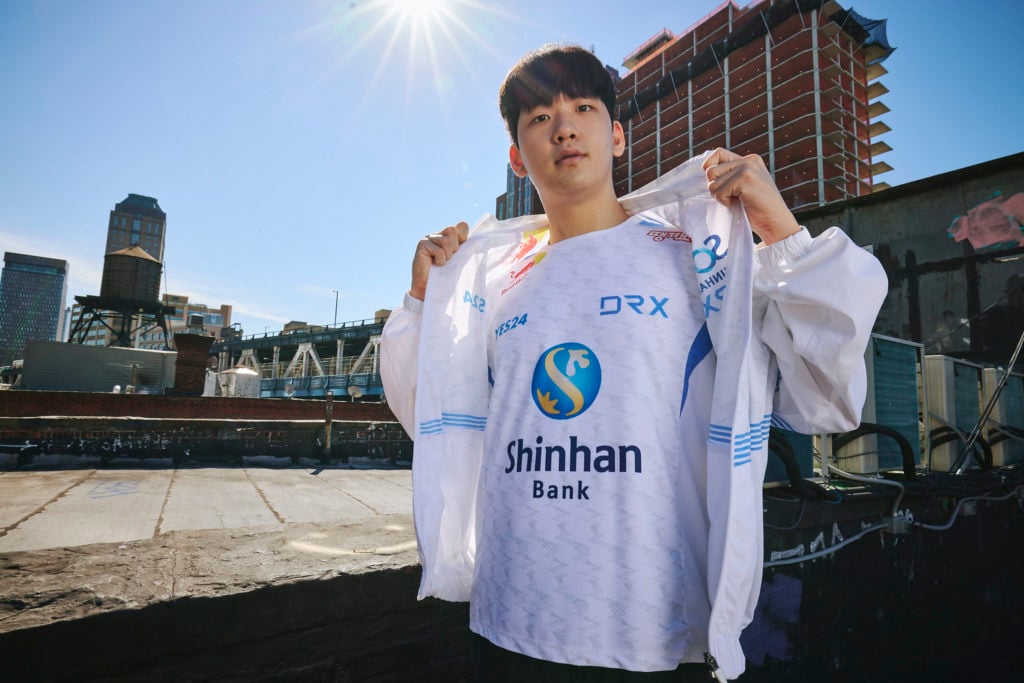 Zeka single handedly threw DRX on his back during the fifth game of their series against EDward Gaming, earning 10 kills with Sylas, a champion hes won 12 out of 14 games with this season (how is he still making it through champ select, by the way?).

Zeka has more solo kills than any other player at the tournament, with a total of 14 since the start of the play-in stage, according to Games of Legends. He earned four of those solo kills in game five against EDG, bullying Scout by taking him down four separate times both in and out of the laning phase.

If Zeka can do that against the 2021 Worlds finals MVP, theres good reason to believe he can find more opportunities to hard-carry DRX as they go deeper and deeper.