ZyWoo made G2's new lineup sweat for it though.

The last Counter-Strike match in the Blast Premier Falls Groups 2022 finished with the new-and-improved G2 Esports taking down Team Vitality in a tight 2-1 clash.

NiKos squad lost to Vitality earlier in the BLAST-run CS:GO tourney, but has now given Vitality a taste of its own medicine in a three-map bout. And, in a reversal of fortunes for both squads, NiKo was able to push his team over the line. 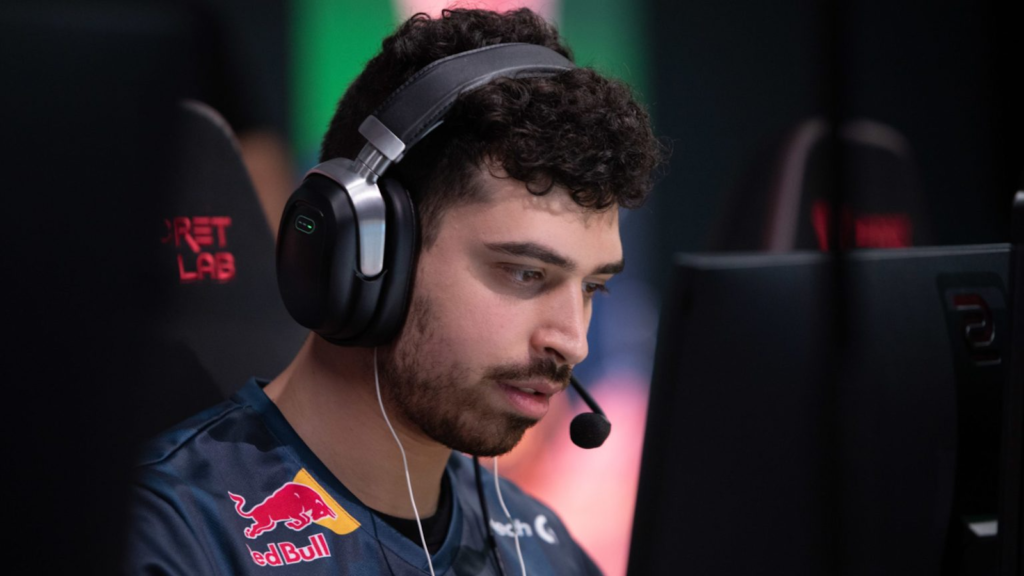 The first map, Vertigo, saw G2 come out on top in a nail-biting 1614 finish, despite ZyWoos heroics. The French superstar ZyWoo pulled off a clean 1-vs-2 clutch (post-plant) against G2s B-site attack, racking up kills to buff his already impressive K/D ratio and putting him atop the leaderboard for the map.

The series offered up another close 1316 game right after too, this time in favor of Vitality. G2s new Aussie rifler Justin jks Savage came out swinging in the last match, picking up his game to slam the door on a comeback from Dan apEX Madesclaire and the VIT roster.

G2 now progresses to the Blast Premier Fall Final 2022 to battle it out against a host of Counter-Strike heavy hitters like Natus Vincere (NAVI), FaZe Clan and the up-and-coming, dangerous international squad OG.

The winner of the Fall Final received a $200,000 prize, including a qualification to Blast Premier World Final 2022, which is inked in for December this year.

That has changed nowscalps dont get much bigger than ZyWoo and Vitality.