FURIA have let fans down in 2022, but they are feeling ‘very confident’ ahead of IEM Rio CS:GO Major

The best CS:GO team in Brazil will arrive at the $1.25 million tournament with some question marks surrounding them.

Since 2019, FURIA have become the definition of Brazilian Counter-Strike. Their relentless, aggressive playstyle combined with the gracious performances of core players Andrei “arT” Piovezan, Kaike “KSCERATO” Cerato, and Yuri “yuurih” Santos has impressed fans and personalities from all over the world, even though they’ve never won an S-tier international LAN tournament.

In 2022, however, the pressure on FURIA’s shoulders has increased. After the Brazilians fell in the quarterfinals of the PGL Antwerp Major in May, they had some middling results, such as an early elimination at ESL Challenger Valencia in July, a one-sided loss to Outsiders in the round of 12 of ESL Pro League season 16 in September, and failed to secure Legend status in the upcoming IEM Rio Major, meaning they’ll have to begin the tournament in Brazil in the Challengers Stage for the first time since the StarLadder Berlin Major in 2019.

Brazilian streamers and commentators like Alexandre “Gaules” Borba have voiced their disappointment with FURIA, and so did international analysts, because of their apparent struggle to adapt during matches and their repetitive playstyle.

Although the critics are starting to mount, FURIA’s No. 1 star KSCERATO feels that part of the analysis is incorrect and that his side is prepared to do well at the IEM Rio Major, even though head coach Nicholas “guerri” Nogueira will once again have to sit out of a Major.

Guerri is still suspended from Majors because of his ban from the coaching spectator bug case that banned 36 other coaches back in 2020, forcing FURIA to field an unexpected coach during the IEM Rio Major.

“We analyzed the match against Outsiders in ESL Pro League and we simply came to the conclusion that they played really well,” KSCERATO told Dot Esports. “We made some mistakes but Outsiders did some uncommon things during that series. There were a lot of rounds that we said ‘we were humiliated,’ it wasn’t a matter of them reading us, it was more about them having some great individual plays.” 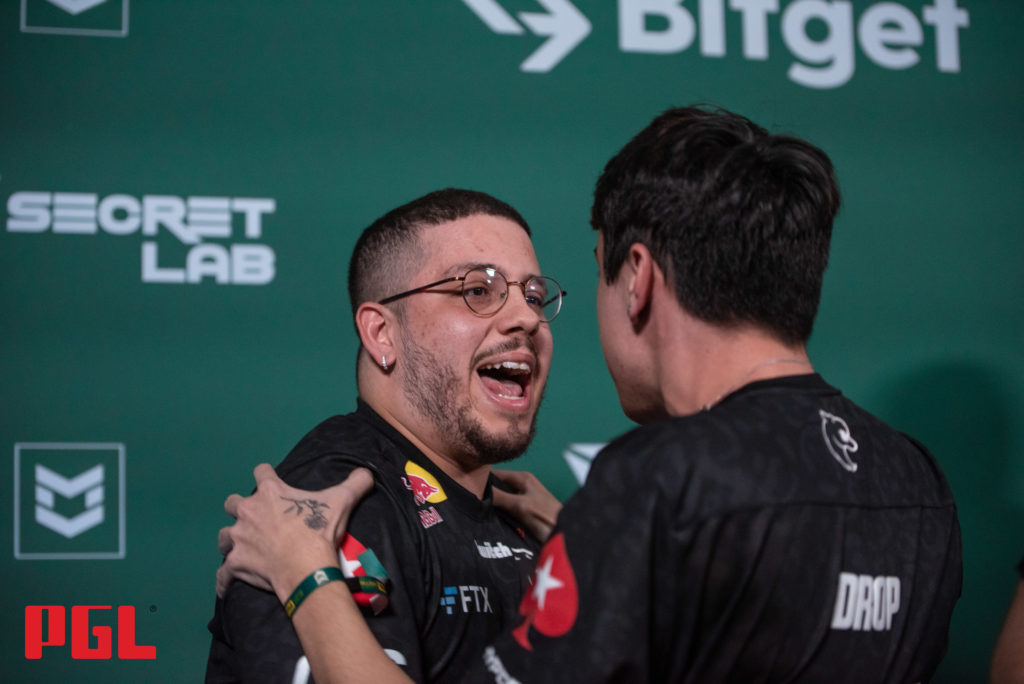 FURIA’s last showing prior to the IEM Rio Major was at the Americas Regional Major Ranking (RMR) in Stockholm, Sweden. They breezed by Infinity, O PLANO, and paiN Gaming, but a 16-14 loss to Evil Geniuses in the 1-1 pool cost them their chance of securing Legend status at the upcoming Brazilian Major.

During the tournament, assistant coach Marcos “tacitus” Castilho stood behind the players as he has done in the past due to Valve maintaining guerri’s ban despite the Esports Integrity Commission (ESIC)’s recommendations. It won’t be either tacitus or guerri coaching FURIA during the IEM Rio Major, though.

The Brazilian organization has enlisted its co-owner André Akkari as head coach for the IEM Rio Major despite his lack of experience when it comes to CS:GO. Other than investing in FURIA, the 47-year-old is known as one of the ambassadors of poker in Brazil, having also won a World Series of Poker bracelet in 2011. The reason why the players and the coaching staff decided to use Akkari at the Major is that he can help the team keep their cool in tense moments, according to KSCERATO.

“We believe that the Major will bring some extra pressure because our family will be watching us in addition to the media,” KSCERATO said. “We have let a lot of the tactical part prepared for the Major, so we won’t focus on the tactical help a coach can bring because guerri won’t be there behind us. Guerri can help with both the mental and tactical aspect of the game, while tacitus has only been behind us during the Majors and doesn’t have the experience in the part of hyping us, which Akkari does.” 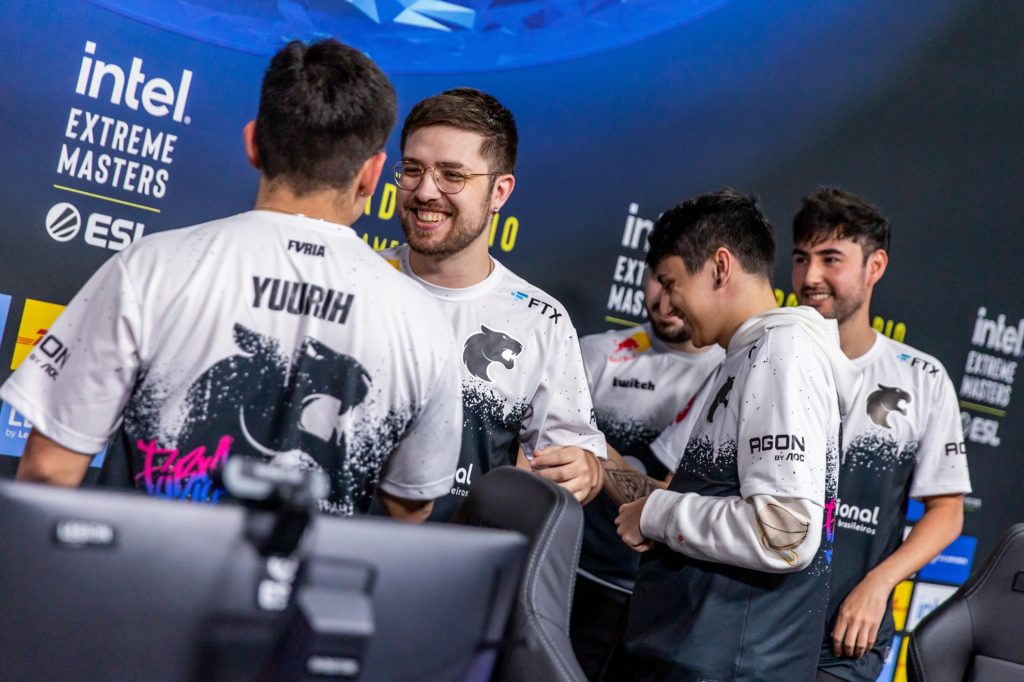 FURIA will be one of the three Brazilian teams at the IEM Rio Major alongside Imperial, home of back-to-back Major champions in 2016 Gabriel “FalleN” Toledo, Fernando “fer” Alvarenga, and Lincoln “fnx” Lau, and 00 Nation houses Marcelo “coldzera” David and Epitácio “TACO” de Melo, the two other players that won MLG Columbus Major and ESL One Cologne Major in 2016 under Luminosity Gaming and SK Gaming, respectively.

Despite the legacy of this Major-winning quintet, FURIA are the team expected to make a deep run in Brazil because they have been playing together for more time than Imperial and 00 Nation, and they also reached the playoffs of the last two Majors.

The expectations and the pressure have never been so high, but KSCERATO is sure that the atmosphere during the IEM Rio Major will be something special for the Brazilian teamsand he’s confident FURIA can deliver at the first Major held in Brazil.

“Being extremely honest, we are very confident about the Major,” KSCERATO said. “We practiced for a long time, boot camped one month for ESL Pro League and the RMR, we talked a lot and just have to focus on the aspects we missed in these two tournaments. We have to remember to take it step by step and not think too much about reaching the grand finals and winning the Major.”

FURIA will debut against BIG in the IEM Rio Major Challengers Stage on Oct. 31 at 11:30am CT. The teams that win three matches in this stage progress to the Legends Stage, while the teams that lose three are knocked out of the event.