A full recount of the journey toward VCT partnership.

In 2023, the VALORANT ecosystem as we’ve known it since the start of 2021 will completely change with the launch of the Riot-sponsored partnership model. The top tier of VALORANT esports will consist of three international leagues, one for the Americas, one for EMEA, and one for Asia, each consisting of 10 partnered organizations.

Much has already changed since the partnership model was announced, in particular Riot’s approach to the tier-two system and promotion to keep the mass of interested organizations from departing VALORANT.

But how did we reach this point and what can we look forward to in the near future? Here’s the full timeline of events regarding the formation of the VCT 2023 partnership system.

In late April 2022, Riot officially unveiled its plans for partnership for 2023. Riot’s plans focused on the aforementioned international leagues for the Americas, EMEA, and Asia. It also included mention of domestic leagues across the world, much like it’s already been doing in EMEA during the 2022 VCT season. 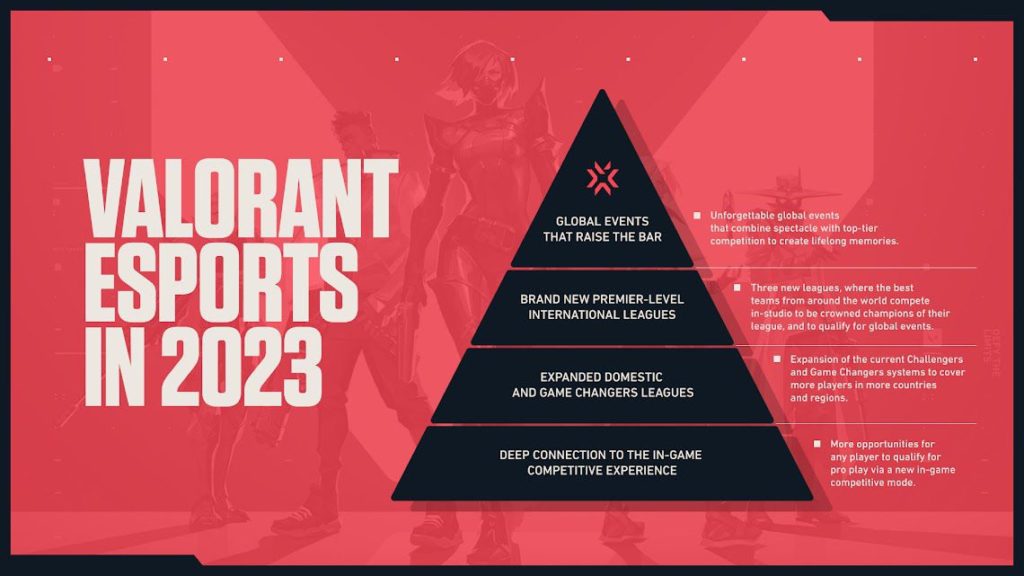 As opposed to franchised leagues like the Overwatch League, the Call of Duty League, and Riot’s various top-tier League of Legends leagues, Riot said it will offer organizations a stipend for competing in VALORANT, rather than ask for large buy-in fees in the realm of tens of millions. While an official number hasn’t been given, reports say that the stipend will be in the high six-figures range, with the potential to possibly reach $1 million.

Riot Games began to reach out to “several tier-one organizations” about applying for partnership in the VCT 2023 season, according to a report by Dot Esports’ George Geddes. At this time, Riot told teams about the formal application process that would require teams to submit financial reports and demonstrate their commitment to VALORANT. 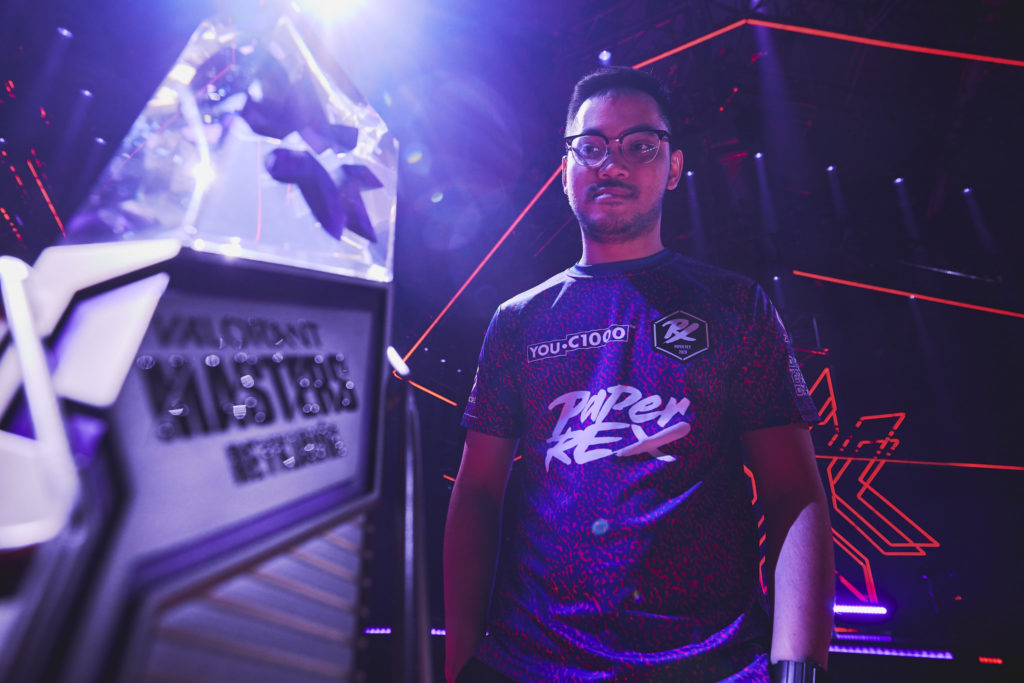 While official details about Riot’s criteria never came out, many have speculated that factors like social media influence, success in VALORANT, and diversity initiatives were some of the things Riot was most looking for. Many teams like TSM, 100T, and others made their VCT partnership applications public.

Summer 2022: Teams advance in the application process while others exit

From June through August, a number of teams across the major regions were informed of their status in the application process. Teams like The Guard, TSM, Cloud9, OpTic, 100T, NRG, XSET, and other prominent teams in the top tier of NA VALORANT moved past the first round. Riot reportedly received over 150 proposals. 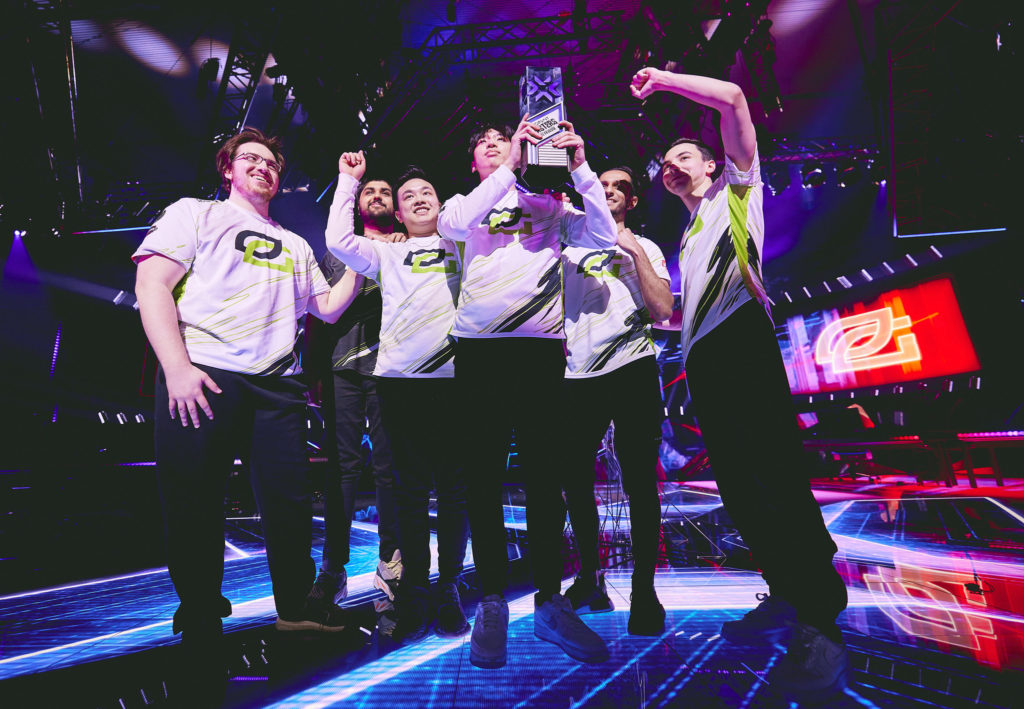 But a handful of teams found out they would not be advancing and have since departed VALORANT for the time being. Luminosity Gaming was one of the biggest names to first announce its departure, making its NA LCQ-bound roster available for free agency. DarkZero, Shopify Rebellion, Complexity, SoaR, NYXL, and others have also left but are open to returning in the future.

Riot’s mid-August announcement breathed life back into a worried tier-two system with the reveal of an expanded global tier-two system of Challengers leagues with the opportunity to earn promotion to the top-tier global leagues. 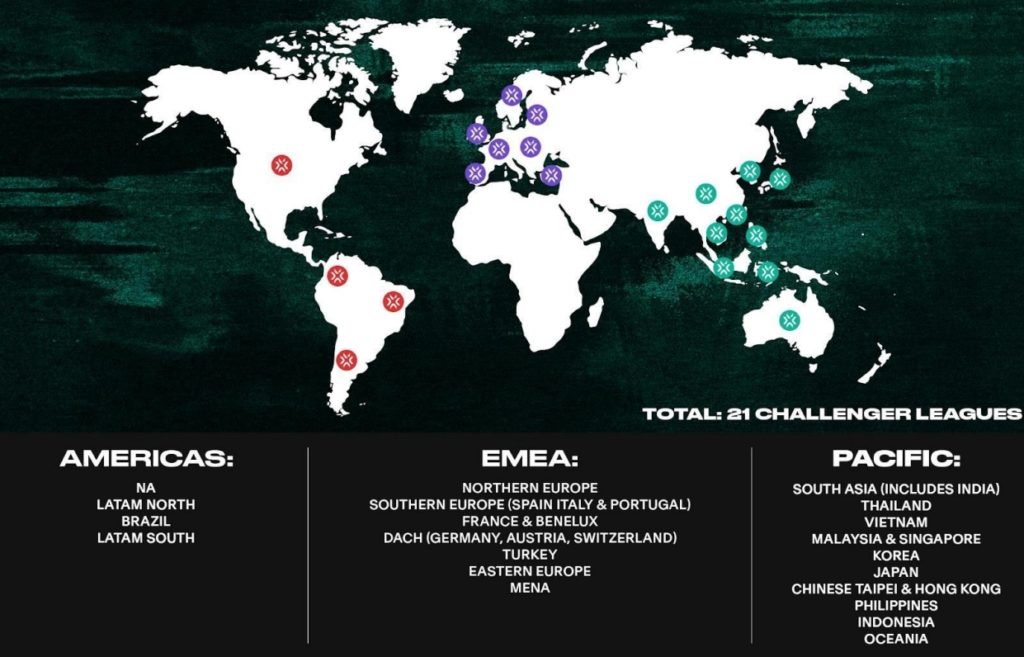 The Challengers tier-two system will feature 21 different regional Challengers leagues, all of which begin with open qualifiers. The top Challengers teams will face off in the Ascension tournament at the end of the year, and the winners of Ascension will earn a two-year promotion into the top global league. After two years, those teams will be sent back down to Challengers.

What’s next for VCT partnership?

Between now and the start of the season, there will be more announcements and reports surrounding the VCT partnership model.

Here are some things to look out for over the next few months between now and 2023:

This post will be updated when that information becomes available.

Latest comments
No comments yet
Why not be the first to comment?
Featured news
Valorant6 hours ago