Scheduled to hit the live servers on Dec. 7, Monster’s Attack! is the eighth TFT Set. Dragons have bid farewell as Set Eight introduces a new mechanic called Hero Augments. Regular Augments are also sticking around, becoming an official evergreen mechanic within the autobattler, and a large number of item changes are also taking place. Patch 12.23 is the final update of 2022, with the Riot team taking a break for the holidays.

Here are the full TFT Set Eight Patch 12.23 notes, according to Riot. 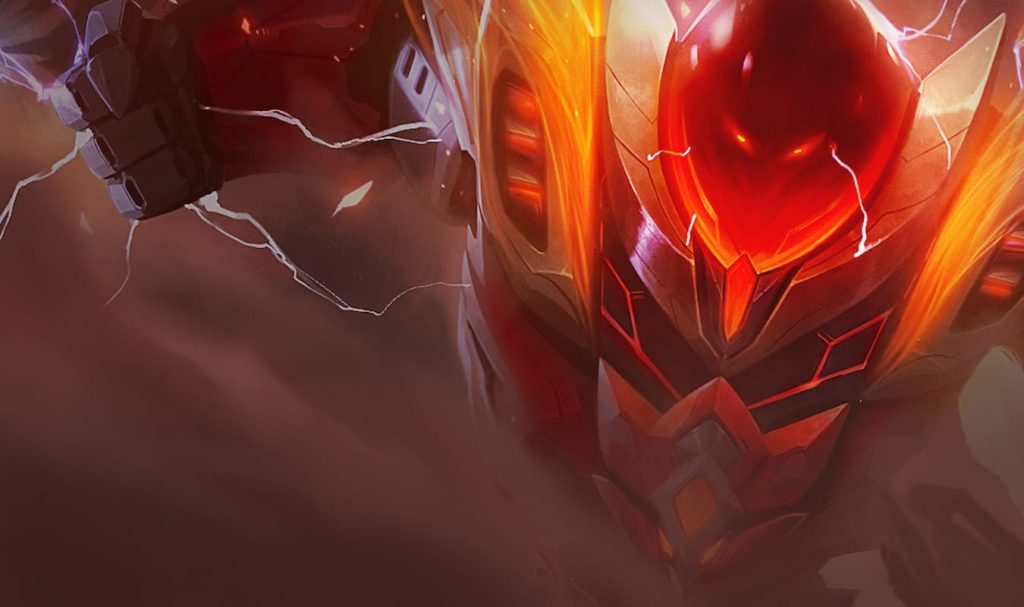 As with any new TFT set, there is a lot of information for Set Eight that can feel overwhelming to new and casual players. From Hero Augments and regular Augments to traits and champions, here’s everything players need to know to rank up the ladder in Monster’s Attack! Set Eight.

Set Eight will include new system mechanics like boss battles at Stages 5-7 and 6-7, along with an Anvil drop that starts during Stage 4-7. Each Anvil from the PvE rounds can get sold to open an Armory. Stage 4-7 Anvils will showcase Armories with item components while the Boss Battle Anvils will feature completed items.

Threat units are a sub-mechanic within Set Eight, featuring champions that don’t have trait synergies. And Underground is the new econ trait for the TFT set.

The TFT team has also included new keywords through Set Eight. Keywords simplify tooltip definitions so players don’t have to scroll through multiple sentences during gameplay. 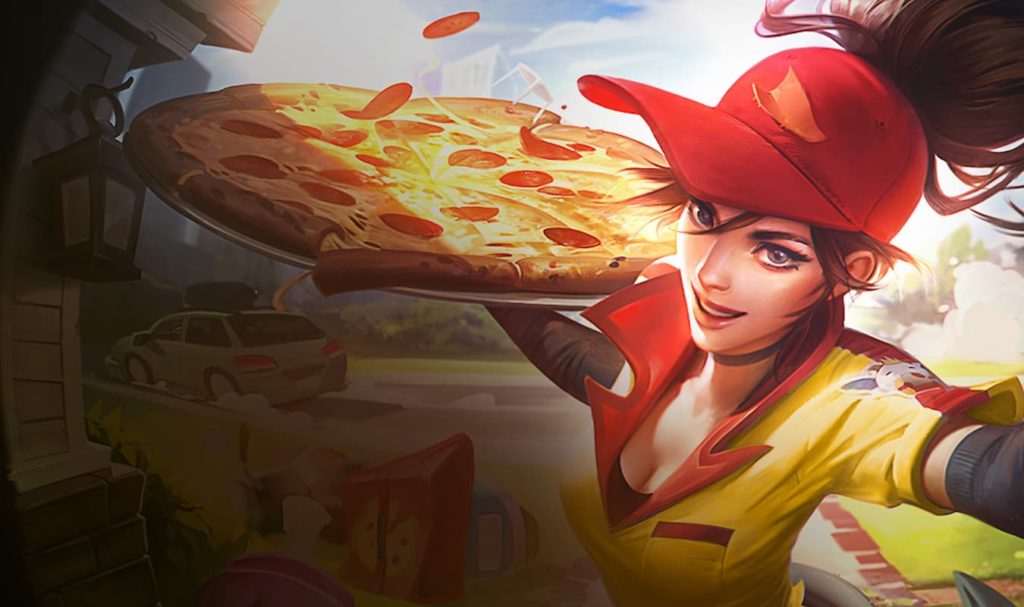 Smoothing out systems that can cause confusion was a focus within TFT Set Eight. A big change was applied to the component Glove, removing Dodge from it. Other changes smoothed out how magic and physical spells cause damage while slightly lowering the power levels of items as a whole.

In addition to the vast system changes, a large number of item changes were also applied for the launch of Set Eight. All item changes and reworks can be found here. 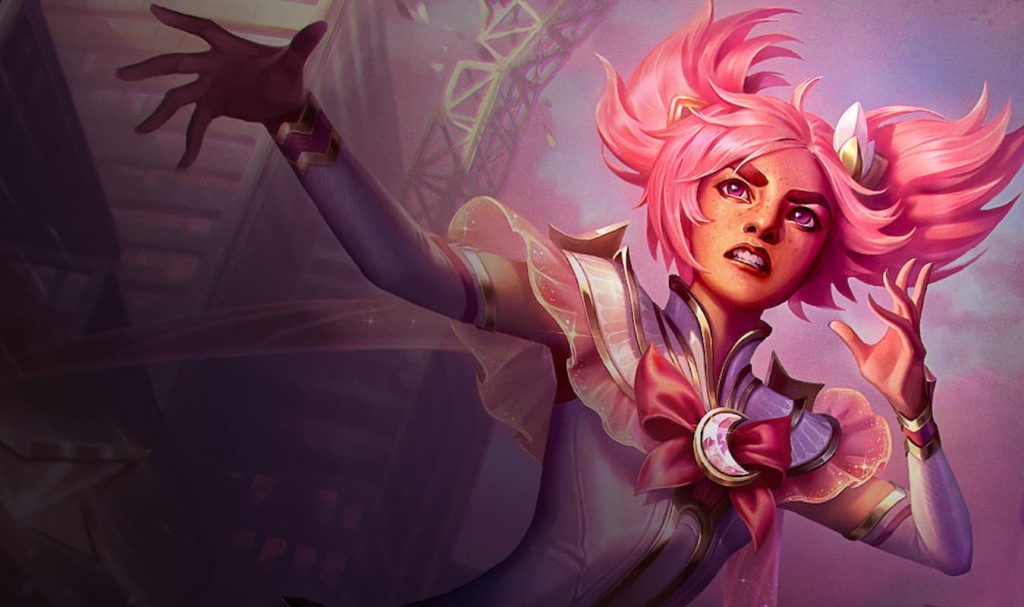 Within TFT Set Eight are over 100 returning Augments from Set Seven. These Augments are now considered evergreen and will get included in every set going forward, with various changes taking place. 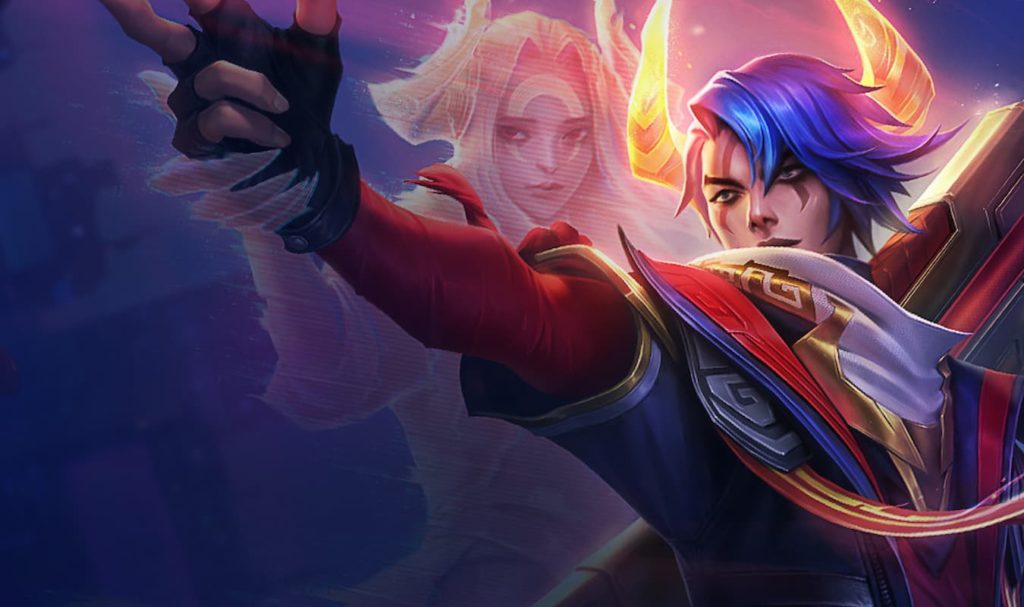 Set Eight will showcase changes to the Assist Armory within the TFT Double Up mode. Players previously had taken turns selecting boosts for one another. Starting with Patch 12.23, players will get offered gift choices at different gold prices that they can buy for their partners. Rewards will range from consumables and item components to Radiant items. There is always a free option. 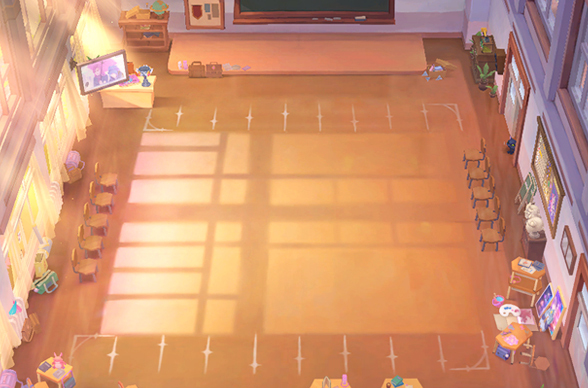 Everything Goes On arena | Image via Riot Games 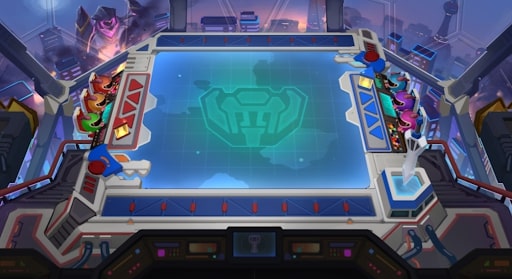 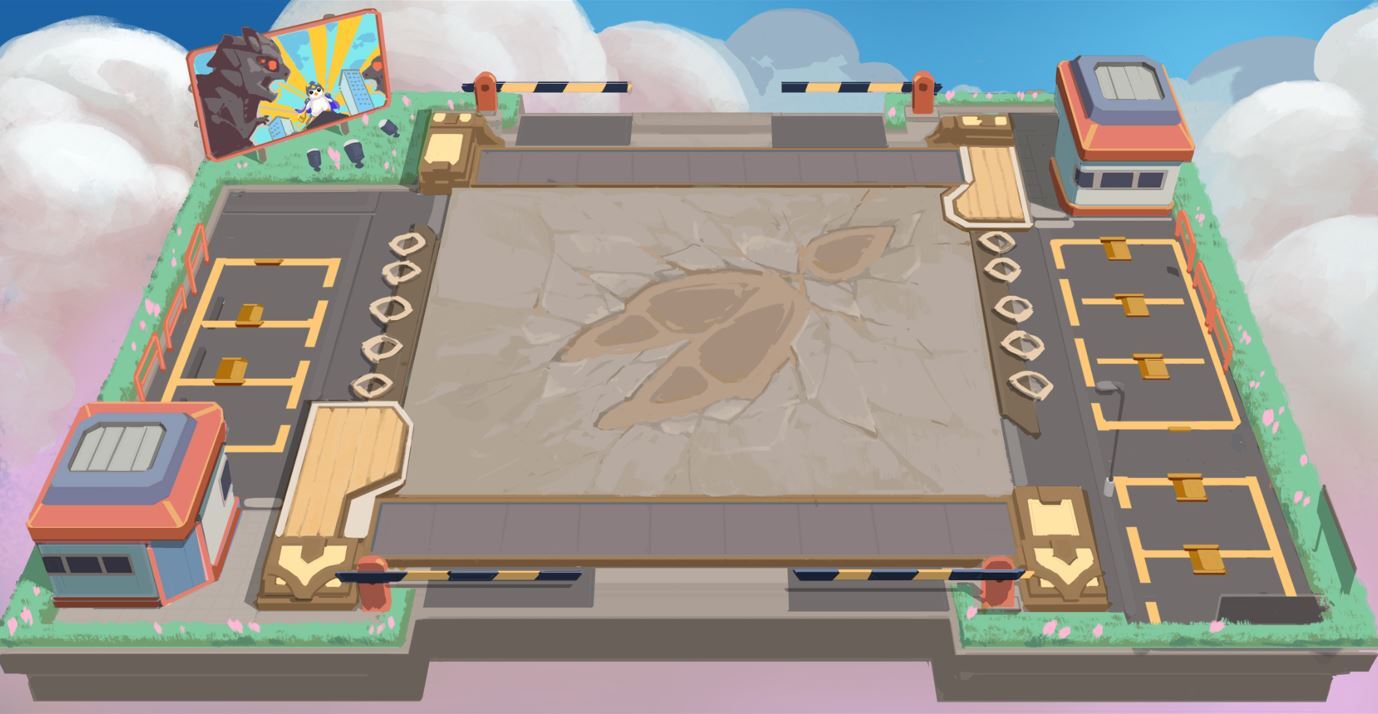 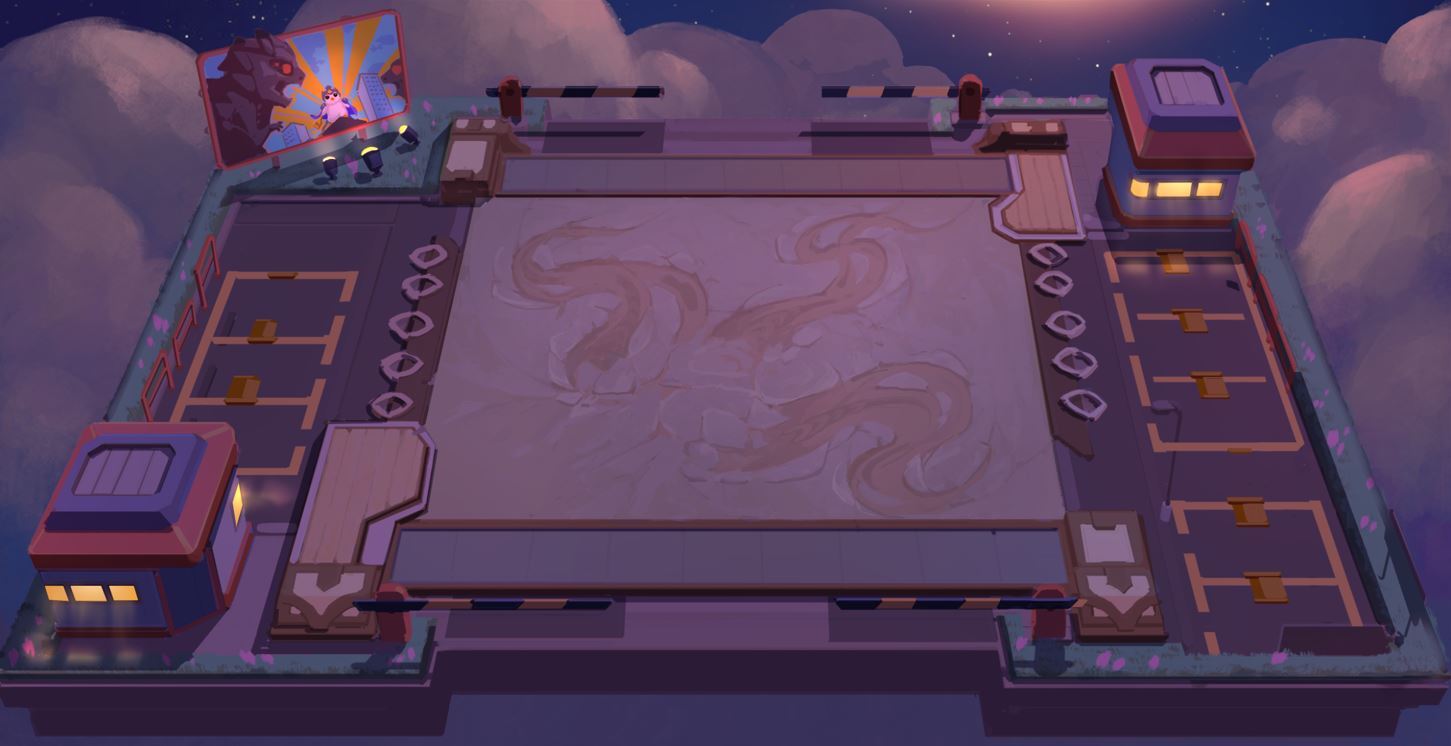 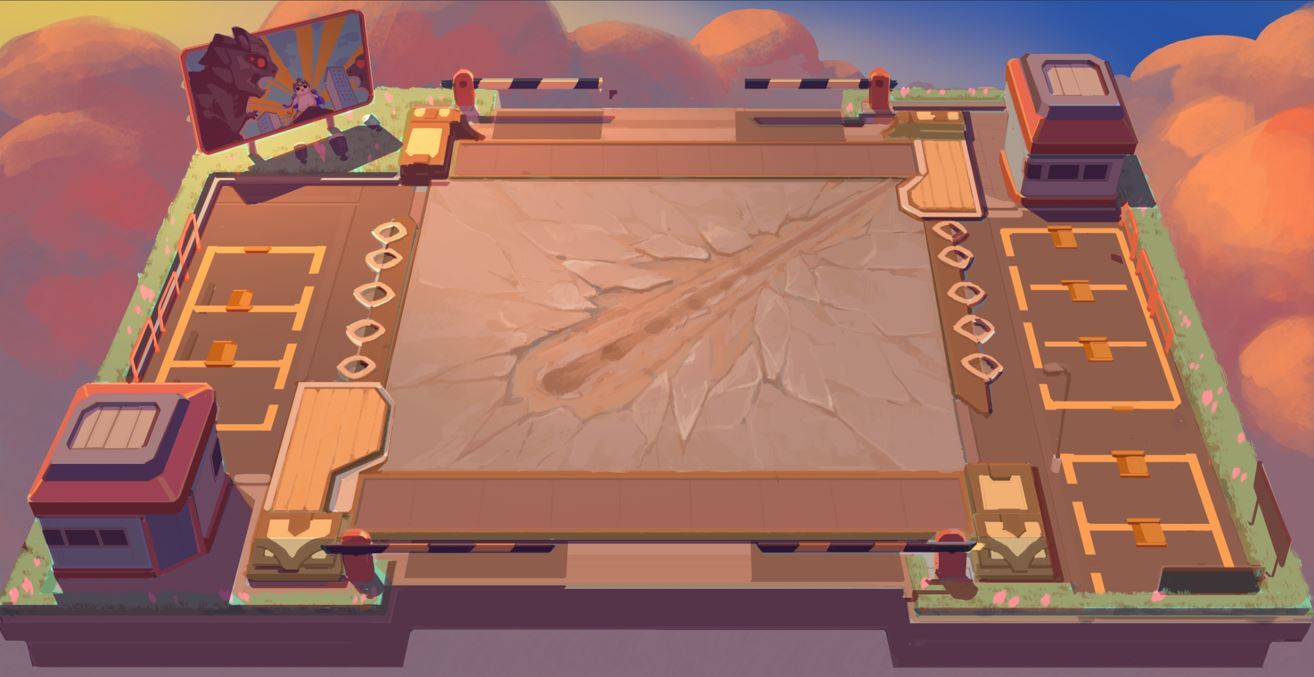 The TFT Set Eight battle pass offers free-to-play players rewards and has the option to get upgraded to pass-plus at a purchase price of 1,295 RP. Players can purchase the upgraded battle pass at any time during the Set Eight season.

The new Everything Goes On arena is found within an Everything Goes In Here bag that is priced at 360 RP. Drop rates for the arena are Rare (two percent). Players are guaranteed to get the TFT new Set Eight arena by the 61st bag. 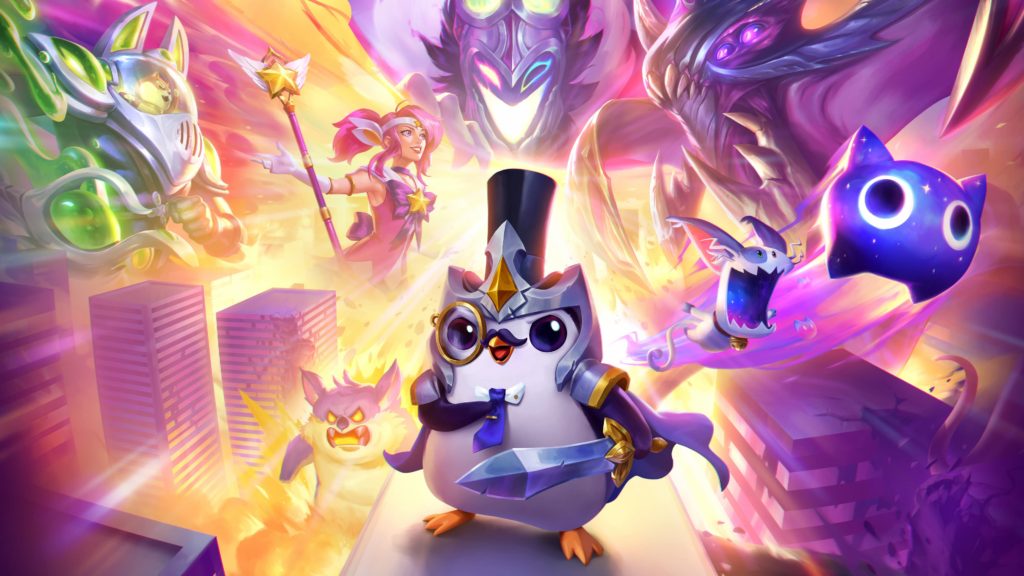 Double Up players who finished in Blue, Purple, or Hyper tier will receive an emote, along with Hyper Roll players.

All players will get demoted to anywhere from Iron II to Bronze IV depending on their rank from the previous season. At the start of TFT Set Eight, all players will get five provisional matches where they can’t lose any LP for bottom-four finishes. Top-four placements will earn players extra LP. All Hyper ratings are reset to 500.

Latest comments
No comments yet
Why not be the first to comment?
Featured news
Teamfight Tactics6 hours ago