From FaZe Clan to Cloud9, here are the most disappointing performances in CS:GO of 2022

Alert: This article might be painful for fans of certain CS:GO teams.

The CS:GO calendar is packed with tier-one tournaments during the whole year and it’s almost impossible for a team, even the best one, to perform well in every single one of them.

A part of competing is to survive the slumps and learn for them in order to achieve trophies. Teams like FaZe Clan and Cloud9, especially the former, lived special moments during the season, but they also delivered some awful performances throughout 2022.

The CS:GO scene has never been so balanced, and therefore, we had some memorable upsets throughout 2022. Take a trip down memory lane and remember the best (or worst, depending on whether you cheer for these teams) blunders of the year.

The most disappointing performances in CS:GO of 2022

FaZe’s expectations for IEM Rio Major were huge. They could have become back-to-back Major champions as they won PGL Antwerp in May and could have also secured the Intel Grand Slam’s $1 million prize at the Rio Major, but instead, they landed in Brazil for the Legends Stage and lost all of their three matches.

The men led by karrigan fumbled a 13-4 lead against C9 and lost their first match by 16-14, were dominated by Vitality (16-6), and lost to huge underdog Bad News Eagles in the 0-2 pool of IEM Rio Major Legends Stage. Karrigan took the blame after the match was over and FaZe were eliminated from the $1.25 million tournament. 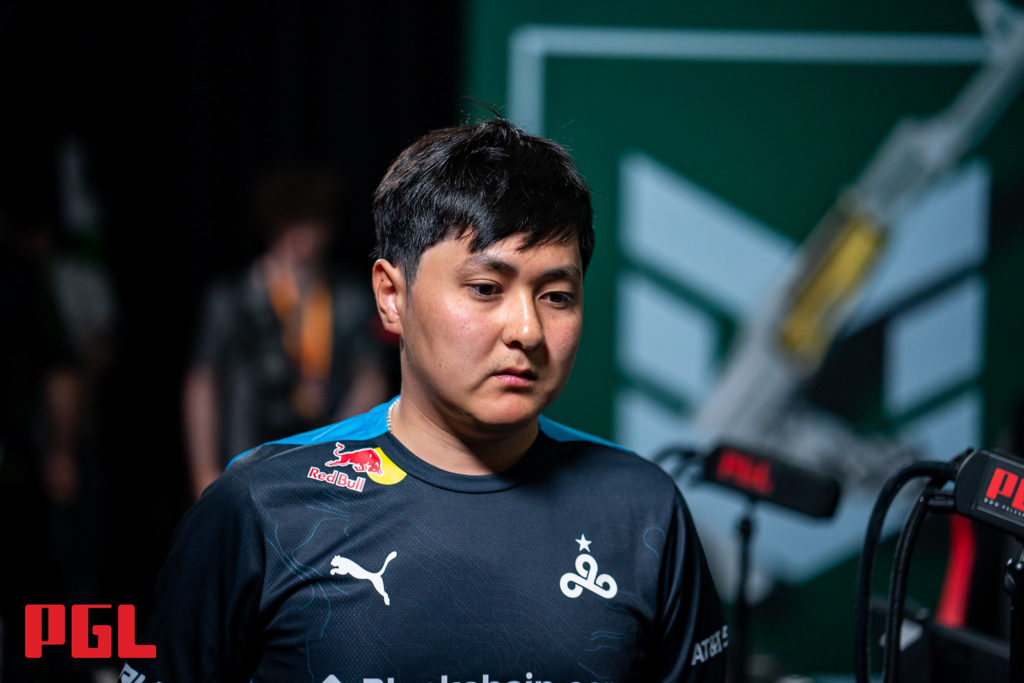 One of C9’s lowest points during the 2022 season was definitely their performance at PGL Antwerp Major. The squad led by nafany were among the favorites to win the showpiece event but they didn’t even make it past the Legends Stage.

C9 beat Outsiders 16-12 in the opening round, lost 16-14 to Ninjas in Pyjamas in the second round, and were left on the brink of elimination following a 16-8 defeat to FaZe in the 1-1 pool. The Russians arrived as huge favorites for the elimination match versus Imperial, but instead of securing a playoff berth, C9 were sent home by the Brazilians after a 2-1 loss, which included a 16-3 defeat on Mirage, the decisive map of the series.

Evil Geniuses’ terrible showings in the first half of 2022 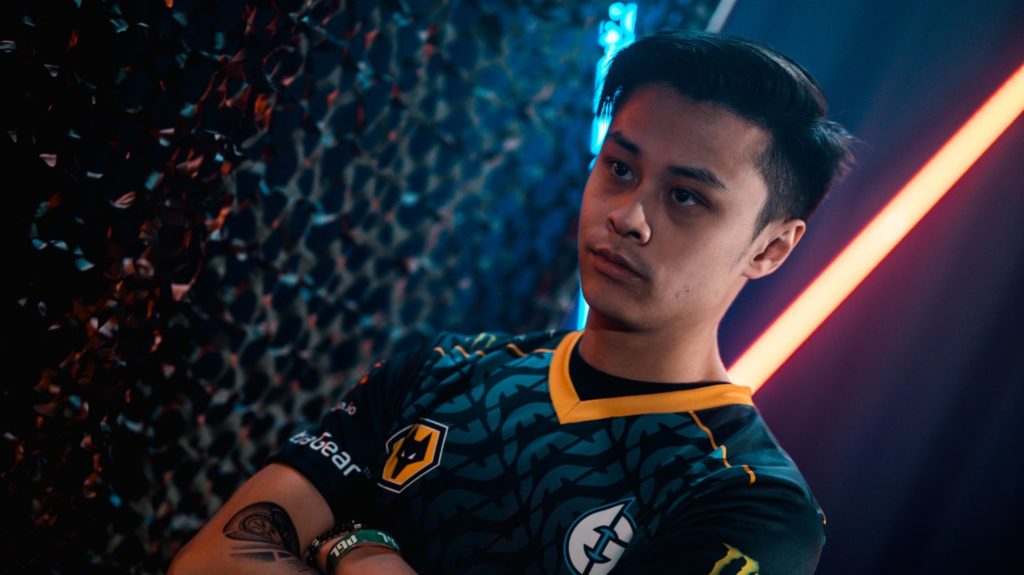 Evil Geniuses had an ambitious project for 2022. The North American organization signed Stewie2K as the in-game leader and rounded out the roster with his fellow ELEAGUE Boston Major champions autimatic and RUSH. The community doubted the lineup from the very beginning, because CeRq and Brehze were going through slumps, and so were Stewie2K and RUSH.

The question marks raised by fans end up confirming as month after month EG were always one of the first teams to get knocked out of the tournament. The final straw of this lineup was the Americas RMR for PGL Antwerp Major in April. EG didn’t qualify for the event after losing to underdog 9z in the penultimate match of the event and the problems of the lineup started being exposed right after.

EG moved the head coach Damien “maLeK” Marcel to the bench and parted ways with his assistant coach Paolo “EVY” Berbudeau in May. One month after his release, EVY criticized Stewie2K’s lack of professionalism and accused him of not wanting to work with maLeK and refusing to relay information to his teammates during matches. Stewie2K said EVY twisted the facts, but also apologized for his behavior.

All this led EG to sign Party Astronauts’ and Carpe Diem’s roster in June to assemble the Blueprint project, which aims to form a “fluid” 15-man lineup. After all the Stewie2K backlash, EG moved him to a content creator position and also benched RUSH from the main roster.

Imperial, 00 Nation go winless at IEM Rio Major despite all the crowd support 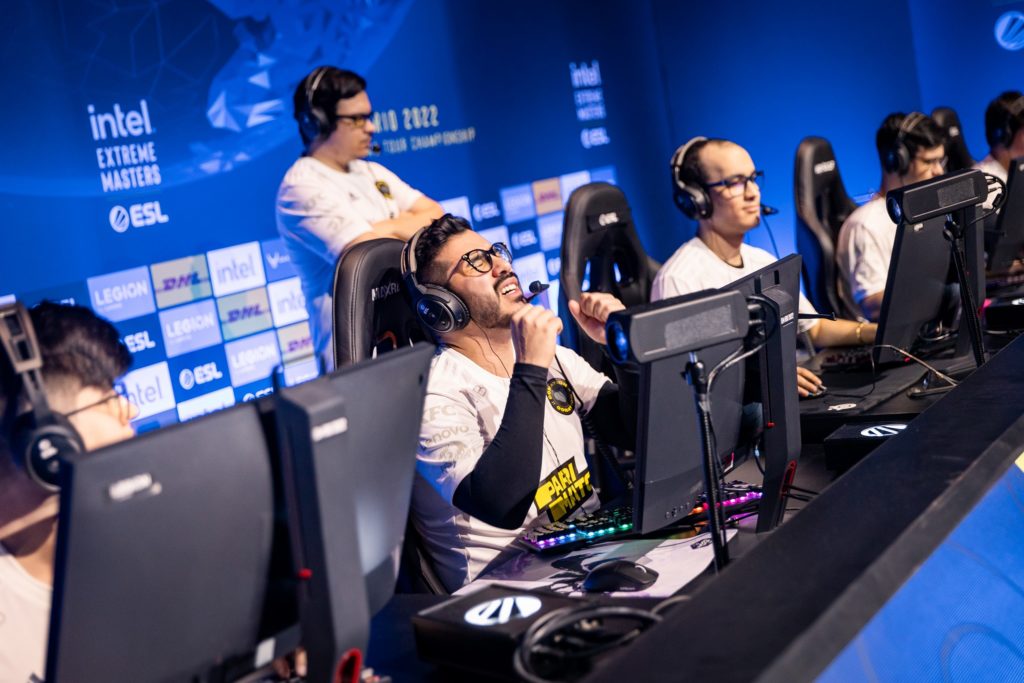 Most Brazilian teams were not expected to have a deep run at IEM Rio Major, but nonetheless, they delivered less than they expected and less than what the fans were hoping for. All five members of the back-to-back Major champion lineup in 2016 made the Brazilian Major: FalleN, fer, and fnx (as a coach) for Imperial, and after a tough run in the RMR, TACO and coldzera did so too with 00 Nation.

Unfortunately, things went terrible for both sides at IEM Rio Major despite all the fans cheering for them at the Riocentro venue. Imperial lost to Vitality (16-9) and 9z (16-11) on the first day, and they were eliminated by C9 on the second day by 2-0 . 00 Nation, on the other hand, were slammed 16-3 by Bad News Eagles in the opening round, dominated 16-6 by FURIA in the second round, and lost 2-1 to Mongolian side IHC after a nail-biting series.

TACO, coldzera, and Imperial’s VINI and boltz finished among the lowest-rated players in IEM Rio Major Challengers Stage. TACO had a 0.85 rating, VINI finished with 0.89, coldzera had a 0.91 rating, and boltz accrued only a 0.93 rating, which shows how badly both Imperial and 00 Nation played at the Brazilian Major.

Astralis miss first Major since the organization was created in 2016 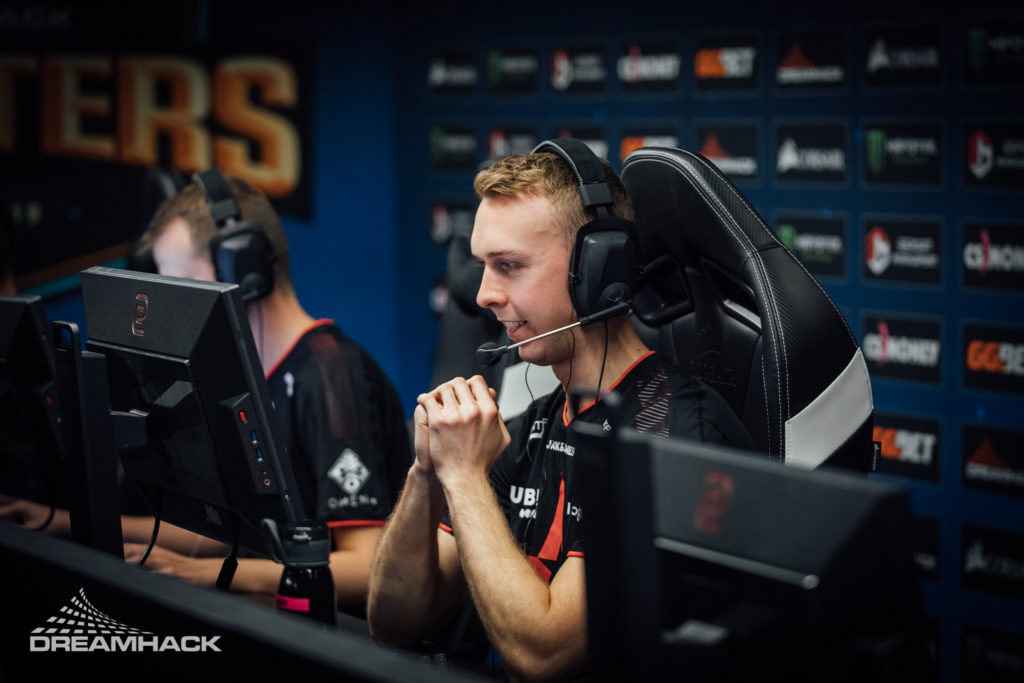 Things were not looking great for Astralis ahead of the Europe RMR for IEM Rio Major. K0nfig injured his leg after Astralis’ campaign at ESL Pro League season 16 in Malta in September (and later it was revealed that he got into a fistfight while under the influence) and forced Astralis to field the academy player Mikkel “MistR” Thomsen in the RMR in his place.

The fans had hope, though. Astralis still had the four-time Major champions gla1ve and Xyp9x playing, plus all the firepower of blameF. On top of that, Astralis had never missed out on qualifying for a CS:GO Major since the organization was created in January 2016.

Astralis kicked off their Europe RMR campaign with a 16-12 loss to NiP, recovered with a 16-9 victory over Eternal Fire, and found themselves with their backs against the wall after Bad News Eagles crushed them 16-3. The Danes faced forZe in the 1-2 pool of the Europe RMR and were sent home after two narrow 16-14 losses in that series, failing to qualify for IEM Rio Major, a vexatory result for gla1ve, blameF, and Xyp9x.

Missing the Major prompted big changes in Astralis. K0nfig was released from his contract, Astralis benched the AWPer Asger “Farlig” Jensen, and signed dev1ce back from NiP.

Latest comments
No comments yet
Why not be the first to comment?
Featured news
Counter-Strikean hour ago