Ali-A finally has his Icon cosmetic in Fortnite.

One of the oldest Fortnite content creators, Ali-A received the latest Icon Series cosmetic today. The Youtuber is often known for his edgy intro music, and the Diplodocus dinosaur meme is about to join Chica and other prominent content creators such as Loserfruit, Ninja, Lachlan, TheGrefg, Lazarbeam, and Bugha as another addition to the Fortnite Icon Series.

The YouTuber dropped a teaser yesterday wearing his iconic Guild cosmetic and saying goodbye to the fans. He also said he would look different when he got back today, giving a hint to his Icon Series cosmetic in Fortnite. 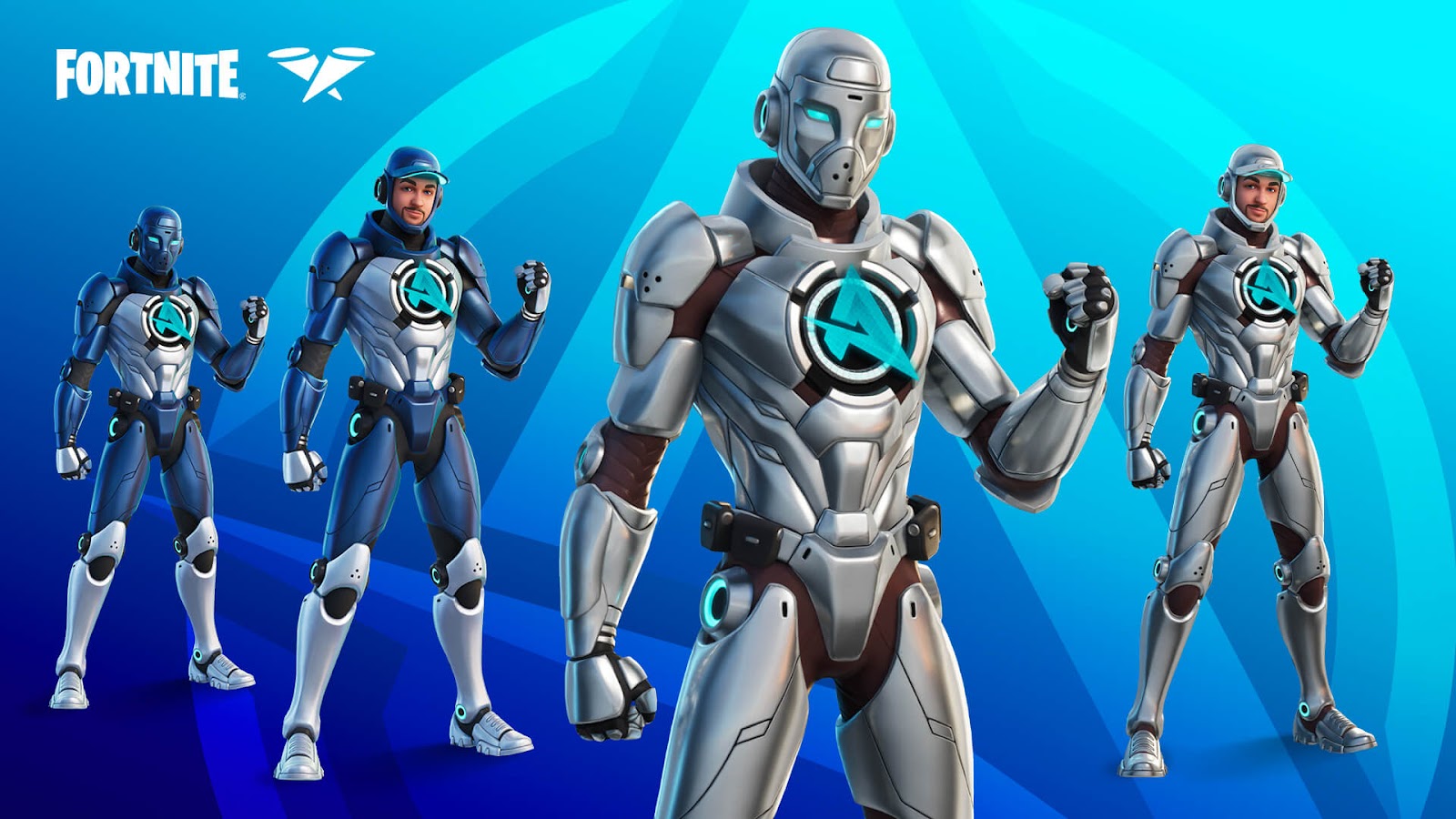 He revealed his cosmetic on the Fortnite Creative map with his fans. The Ali-A cosmetic will feature eight styles, starting with Ali-As default style and including his Elevated, Matroix, and Ultra-Armor Matroix Styles.

In addition to those, Ali-A was inspired by the light styles from the rare Omega skin in the game. He urged the developers to incorporate four different lighting options into the styles of his cosmetics. These are the default blue, green, purple, and gold, which are named Rare Reaper, Uncommon Combat, Epic Insurgent, and Legendarian respectively.

In his Icon Series reveal video, he mentioned he worked with the developers to bring the cosmetic to fruition for over a year. He is also the first Fortnite content creator to receive a glider in their Icon Series set. In addition to the Ali-Tech Plasmawings glider, fans can purchase the Ali-Tech Staff pickaxe, Ali-Tech Backplate back bling, and Blue A wrap, making the Icon Set one of its kind. 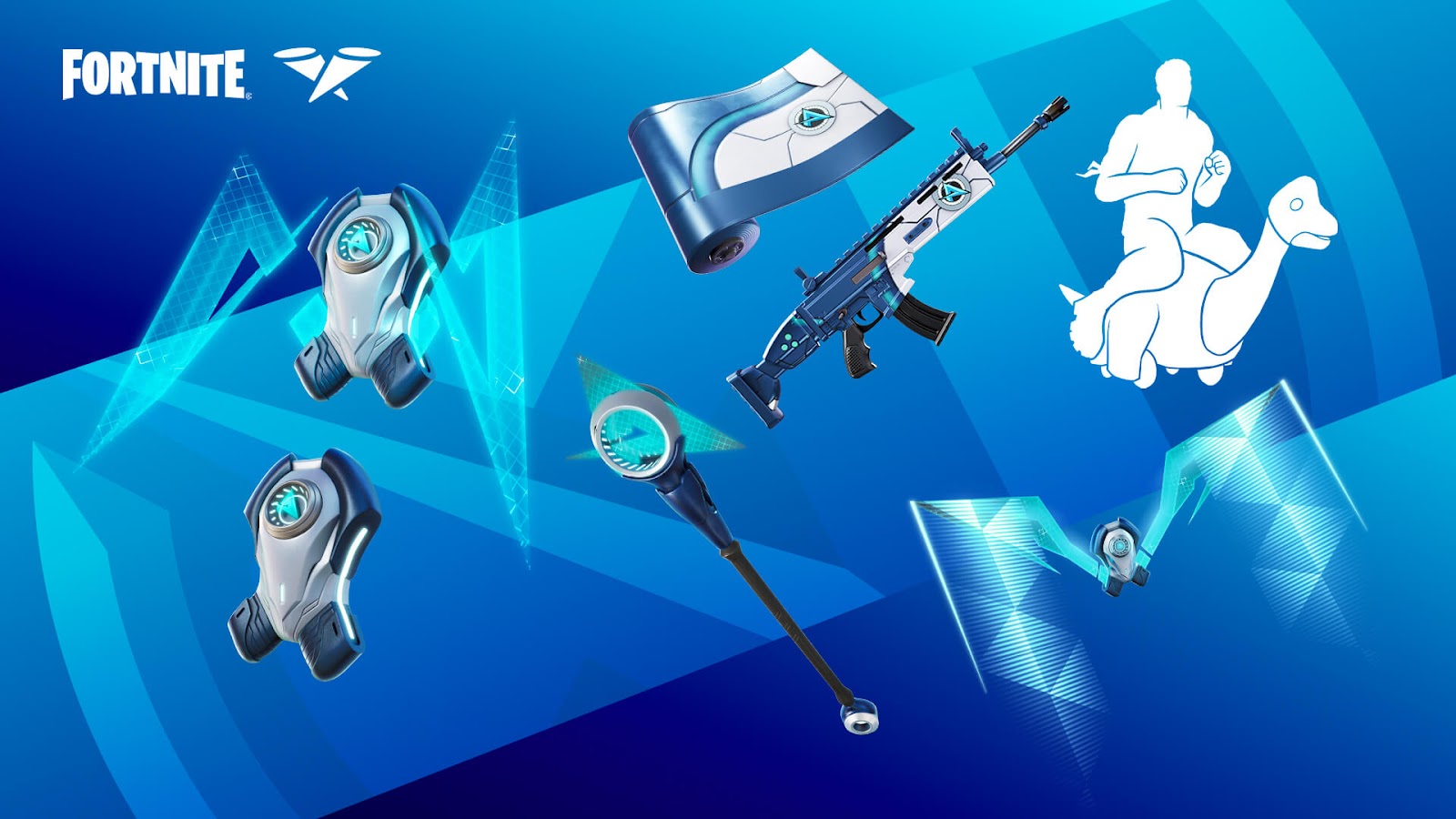 His Lil’ Diplodoculus emote represents his iconic Fortnite intro for his early YouTube videos, and he is seen riding the Diplodocus dinosaur, a meme in the community. The Ali-A set doesnt have a price at the time of writing, but with the wide variety of styles that he provides to the players, it might be more expensive than others.

Players will have an opportunity to gain the cosmetic for free or gain eight points to secure the Ali-A emoticon during the Ali A cup on May 18. Apart from that, players can also visit his Creative map and complete the Ali-A themed Quest (Island code: 5135-8778-2901) to earn an exclusive Ali-A was here spray.

The Ali-A Icon Series bundle will be available with the next Fortnite update on May 19, 2022.

Latest comments
No comments yet
Why not be the first to comment?
Featured news
Fortnitea day ago