The 17-year-old received a special gift from NRG for staying with the org.

Fortnite streamer and esports player BenjyFishy has been with NRG for 1,000 days, and he’s just signed on for more. The 17-year-old English streamer received a custom piece of graffiti art by the graffiti artist Garibaldi as a gift for continuing on with the esports organization that fields a Fortnite roster also includes Epikwhale, Ronaldo, Clix, and more.

In response to the resigning, Benjy tweeted, “NRG for life.”

.@BENJYFISHY IS HERE TO STAY!

Benjy has achieved immense success as a young Fortnite pro and Twitch streamer. He is a four-time Fortnite World Cup qualifier and joined Twitch and YouTube as a content creator back in 2014. In 2021, Benjy streamed 520 hours of Fortnite on Twitch. And as a Fortnite pro on PC, he’s competed in at least 10 tournaments in the past year alone. 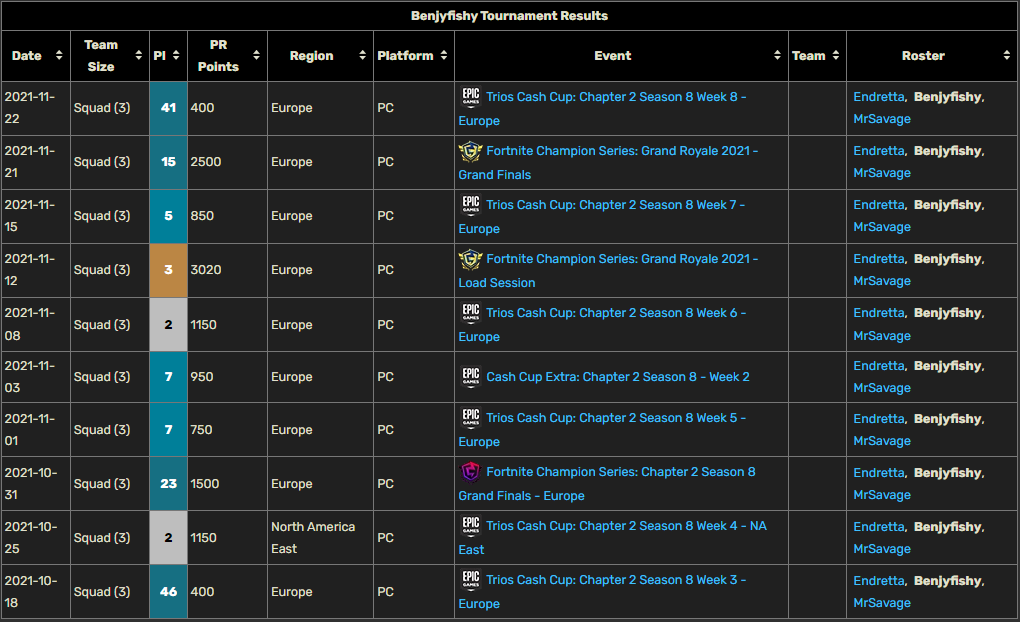 Benjy’s re-signing with NRG is a huge win for the org considering Benjy’s professional success as both a pro player and a content creator. He has nearly 4 million followers and Twitch and has won numerous tournaments in recent years. He’s less active on YouTube but still produces a substantial amount of Fortnite-related content and has 1.7 million subscribers. 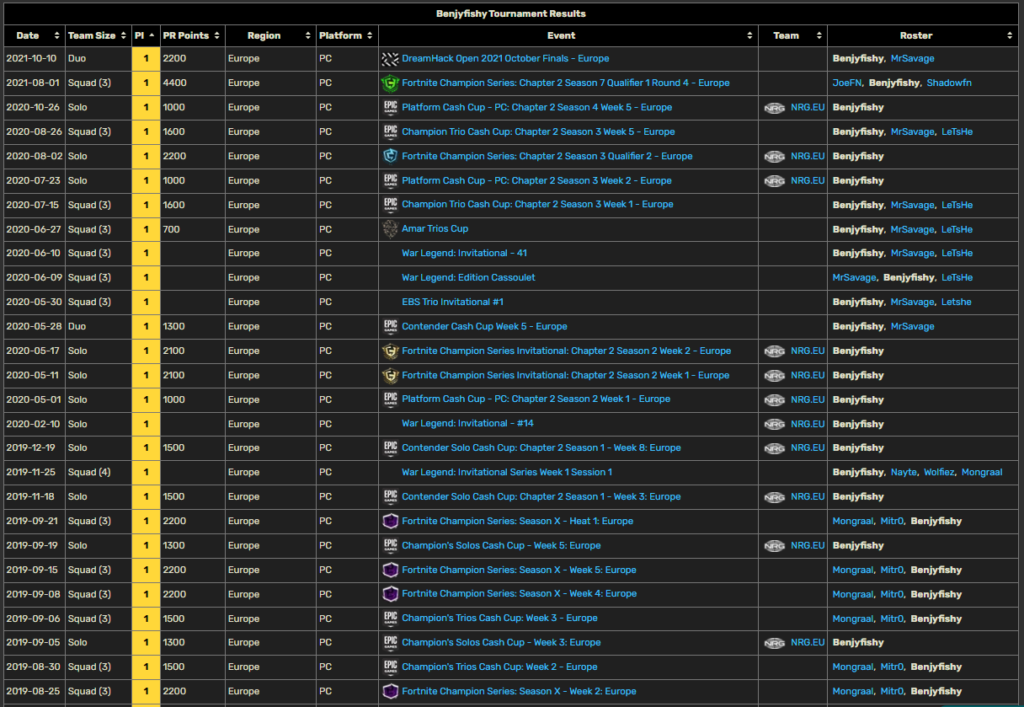 With Benjyfishy still aboard, NRG’s Fortnite ship is set to keep sailing in 2022.

Latest comments
No comments yet
Why not be the first to comment?
Featured news
Fortnite3 hours ago