This time is going to be different, says Chiefs star James Tally Shute moments after the heavyweight Oceanic team clinched the 2022 LCO Split Two title in front of thousands at Margaret Court Arena. This time, the now three-time Worlds representative says, Oceania is getting into groups.

Anything short of that would be a failure for this team, he added.

Maybe its adrenaline, emotions. Tally and the Chiefs had just ended a six-year wait for the orgs next League championship. And it was in front of an Aussie crowd shaking off the heavy-set cobwebs of COVID-19-enforced isolation.

Its enough to make anyone giddy. Even League veterans.

Tally admits as much: Oh god, Im just ecstatic. The euphoria is clear on every Chiefs stars face after their split ended 271 and they lifted the LCO trophy. 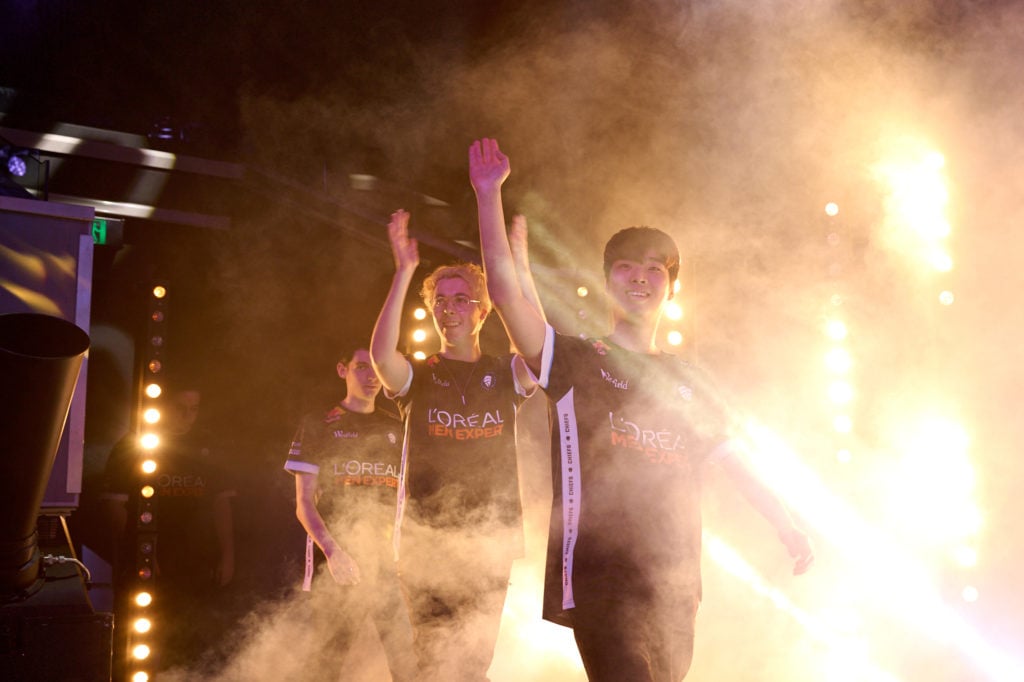 Not getting groups, thats a failure for us, the Chiefs star repeated.

Tally oozes confidence in the ESL press room as he talks up Oceanias newest champions. Its not cockiness either. (He does even add later any time anyone is cocky it instantly gets shut down.) Its just raw, unbridled faith.

Look, I just think this is such a good roster. Maybe the best weve sent. If there was a big pentagon [for stats] weve filled out every side. Were really confident. And, even better, the team is nearly full of League veterans that have been before. Topoon and Raes were on Legacy in 2020. Aladoric played for PEACE during their 2021 run. And Tally was on both lineups. Only jungler Arthur is playing his first Worlds, but he makes up for that with his own KeSPA Cup appearances.

That experience is a huge bonus for us, Tally said.

The second time I went, I knew what to expect: schedules, food, hotels, practicing. We know what to expect, so we can just practice and really focus on our game. 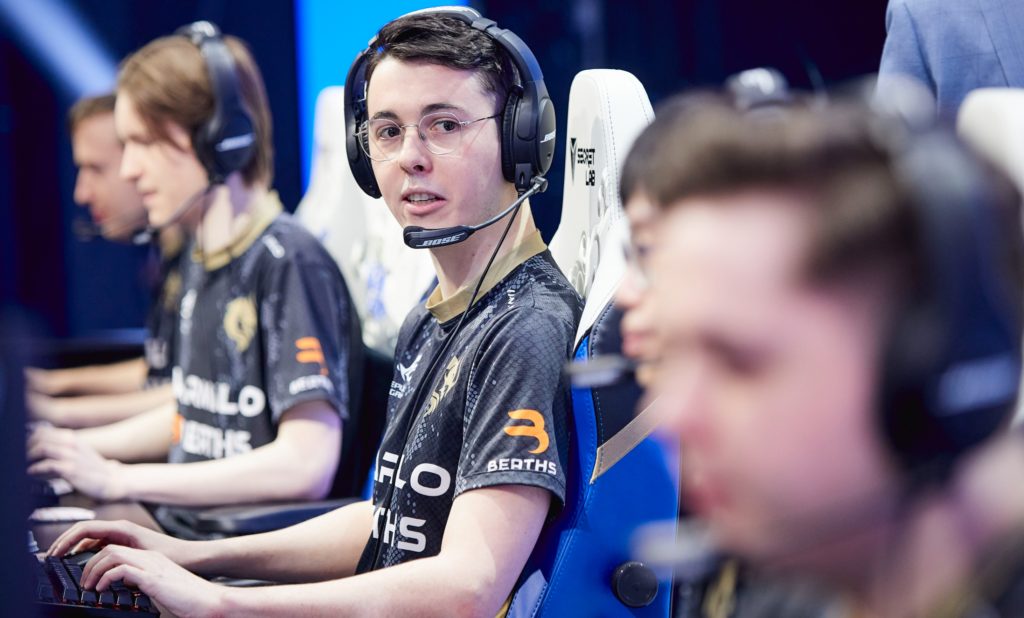 The Chiefs have little time to celebrate their DreamHack Melbourne triumph too; the Worlds work begins quickly. The newly-crowned Oceanic representatives are jetsetting off to American as soon as Sept. 10, where theyll bootcamp for nearly three weeks before the Play-Ins groups begin on Thursday, Sept. 29.

Tally has already started pouring over other wildcards too.

So far, the 25-year-old League veteran likes what he sees. Honestly? The other wildcard regions [well be facing] just dont look very good. Im not saying were super confident and that were just going to destroy them, but I think the room is there for us to do well. The big focus is we need to adapt. We need to know them. That will be the difference between making it out and losing.

He continued: Im pretty confident well be able to beat the lower regions, especially if we get them in best of fives. I think we can go to groups [if it lines up], definitely.

History suggests similar. When Tally went to Worlds in 2020, he and Legacy beat every wildcard contender they came up against. They even added an EU scalp to the collection when upsetting MAD Lions. Only Team Liquid (20) and LNG (three losses in a best of five series) managed to break their nexus.

The same rings true from his run with PEACE last year too; the Oceanic champs that season only lost to LNG, Hanwha, and Cloud9. They gave up two maps to RED Canids in an elimination series, but eventually emerged 32 victors.

The last time OCE lost to a wildcard was Mammoth vs. UOL in 2019. 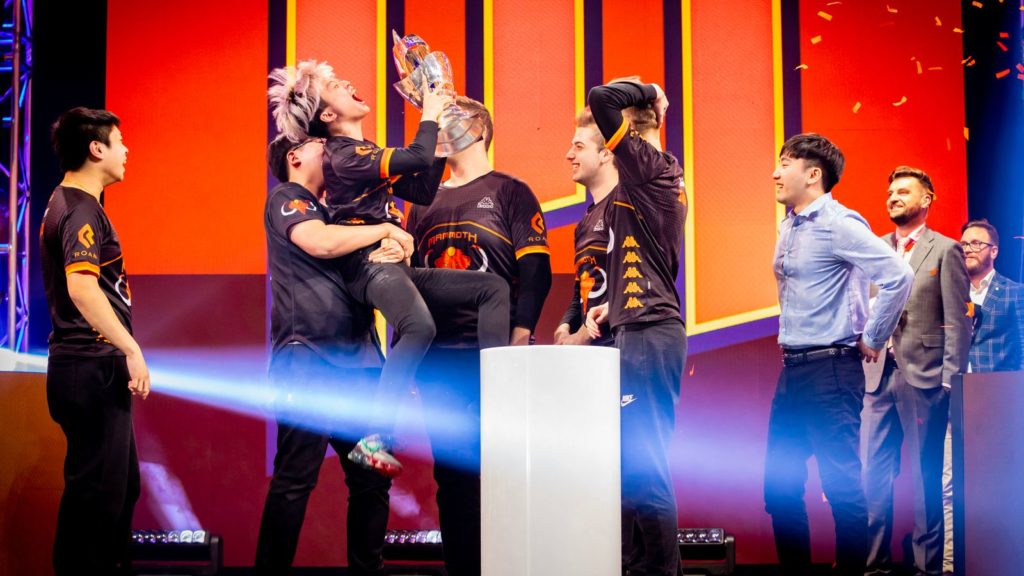 Theres a stigma around Oceania being a bad wildcard region, but I looked it up: Weve had something like a 90 percent win rate against other wildcards, he said.

Im not even sure Ive lost to a wildcard region since Ive gone to Worlds, the Chiefs mid laner continued. (Hes right too, per the stats above.) So Im really confident this roster can do really big things once we get to Mexico.

And so he warns: Everyone [at Worlds] should keep their eyes on us.

The Chiefs fly out for the 2022 World Championship this weekend. Their international tournament will begin on Sept. 29, with the Play-Ins draw set for this Sunday.

Latest comments
No comments yet
Why not be the first to comment?
Featured news
League of Legends37 minutes ago