What does FaZe Jarvis use for gaming?

Jarvis “FaZe Jarvis” Khattri is a British YouTuber and streamer who started out playing Call of Duty: Black Ops 2 before moving to Fortnite.

During his career, FaZe Jarvis has had several controversies, including a lifetime ban from Fortnite. The ban resulted from FaZe Jarvis using aimbot cheats during a live Twitch stream, which violated Epic Games terms of service.

Despite his Fortnite and Twitch ban, FaZe Jarvis is still a prolific YouTuber with over 4.8 million subscribers. He also has a channel with his older brother and participates in events like the YouTubers vs. Tiktokers boxing match.

This is FaZe Jarvis streaming setup. 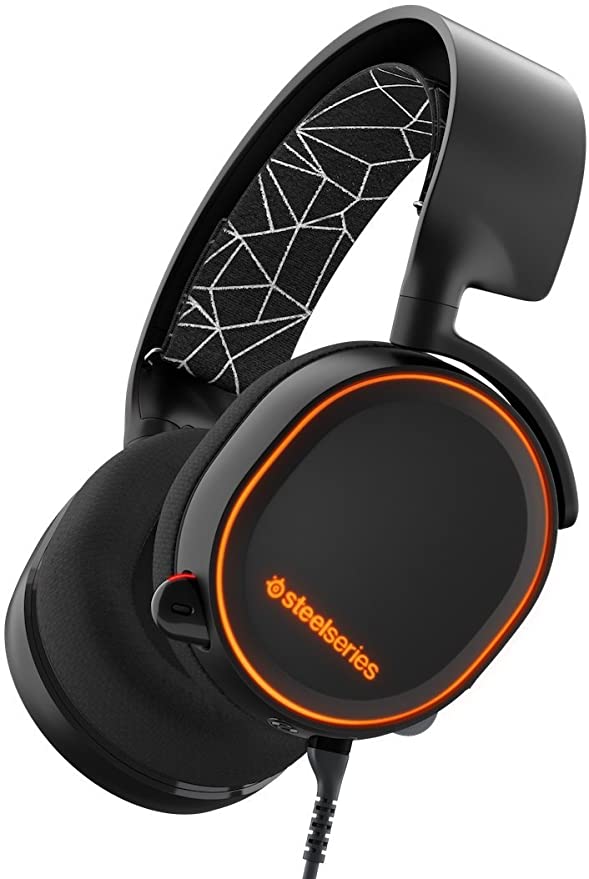 SteelSeries headsets have a simple design, and the Arctis 5 is no different with large plastic ear cups featuring an oval lighting strip. Theres a retractable Discord-certified microphone built into the left ear cup, and it also houses the volume dial and mute button. To get the best out of this headset, PC users should install the SteelSeries Engine 3 app, which allows multiple profiles and advanced sound settings. 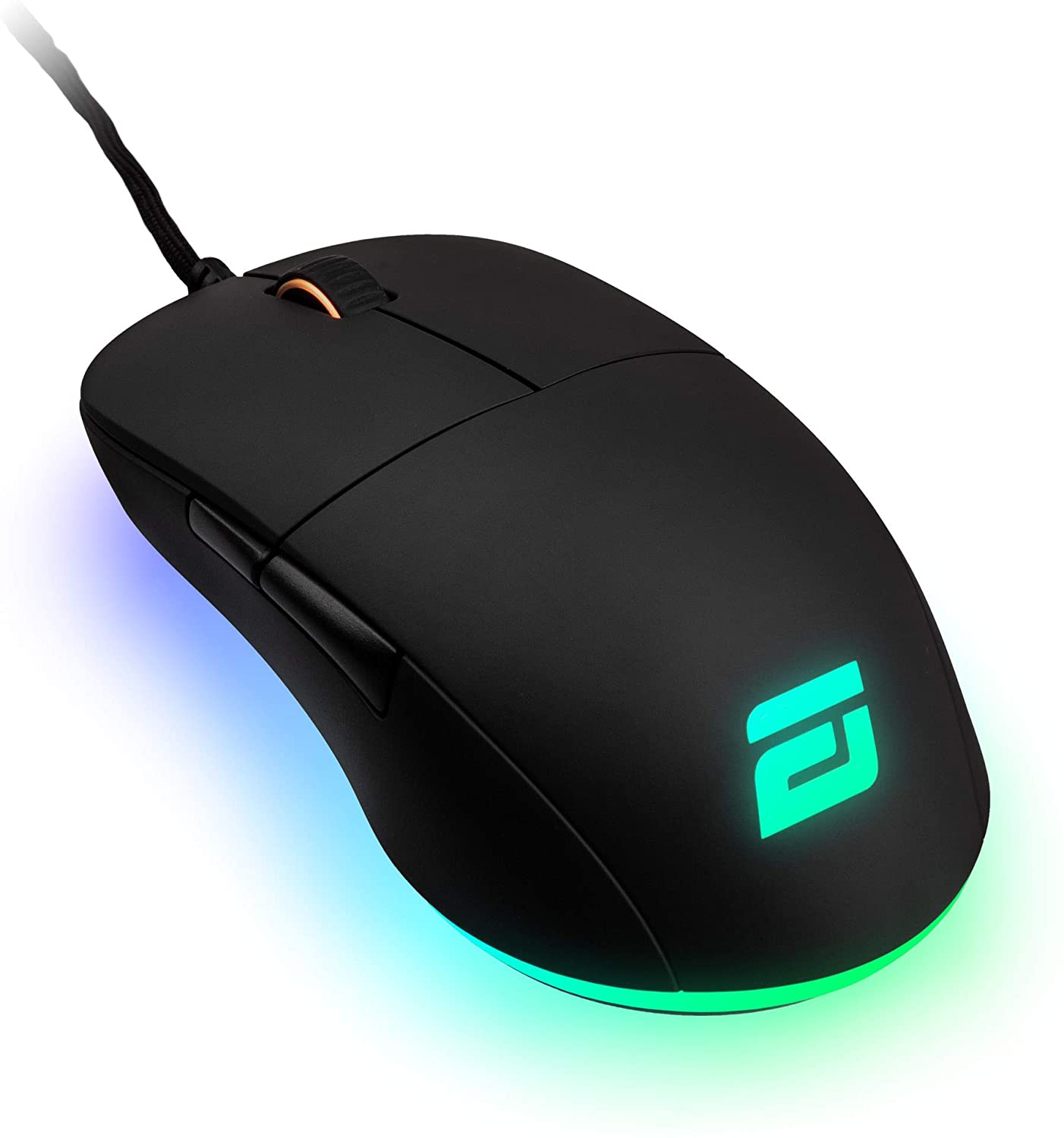 Endgame Gears XM1 is a lightweight mouse designed for competitive gaming. Instead of having a honeycomb exterior like many lightweight rivals, it has a conventional look and still weighs in at 70 grams. One of the ways it achieves its light weight is by having a basic five-button design. The XM1 only has the usual left and right-click buttons with two side buttons on the left side and a scroll wheel.

Despite its basic design, the XM1 has high-quality components. It has a Pixart PMW3389 sensor that goes up to 16,000 CPI. The Omron switches are responsive and have an estimated lifespan of around 50 million clicks. 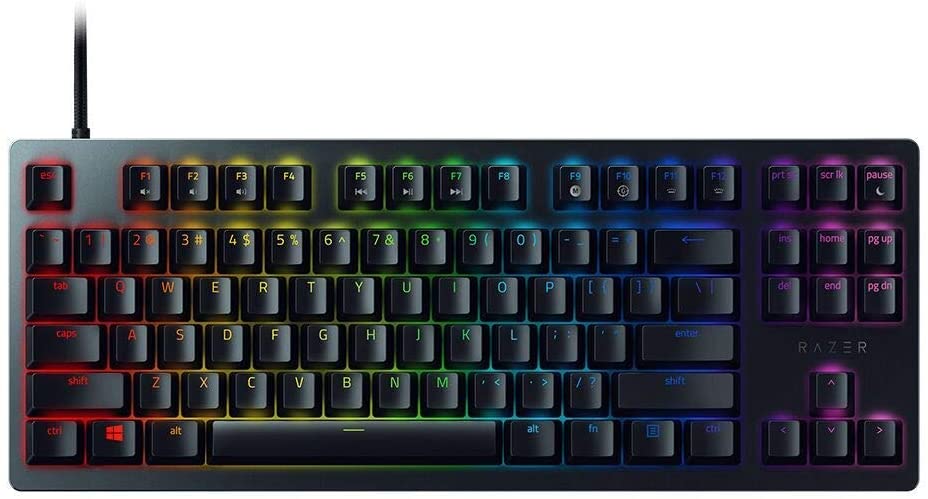 Apart from the innovative switches, the Huntsman Tournament Edition TKL has outstanding build quality. It has a sturdy aluminum top plate and a detachable USB-C cable. The keys are made from double-shot PBT plastic, which is resistant to fading and has better durability than ABS plastic. 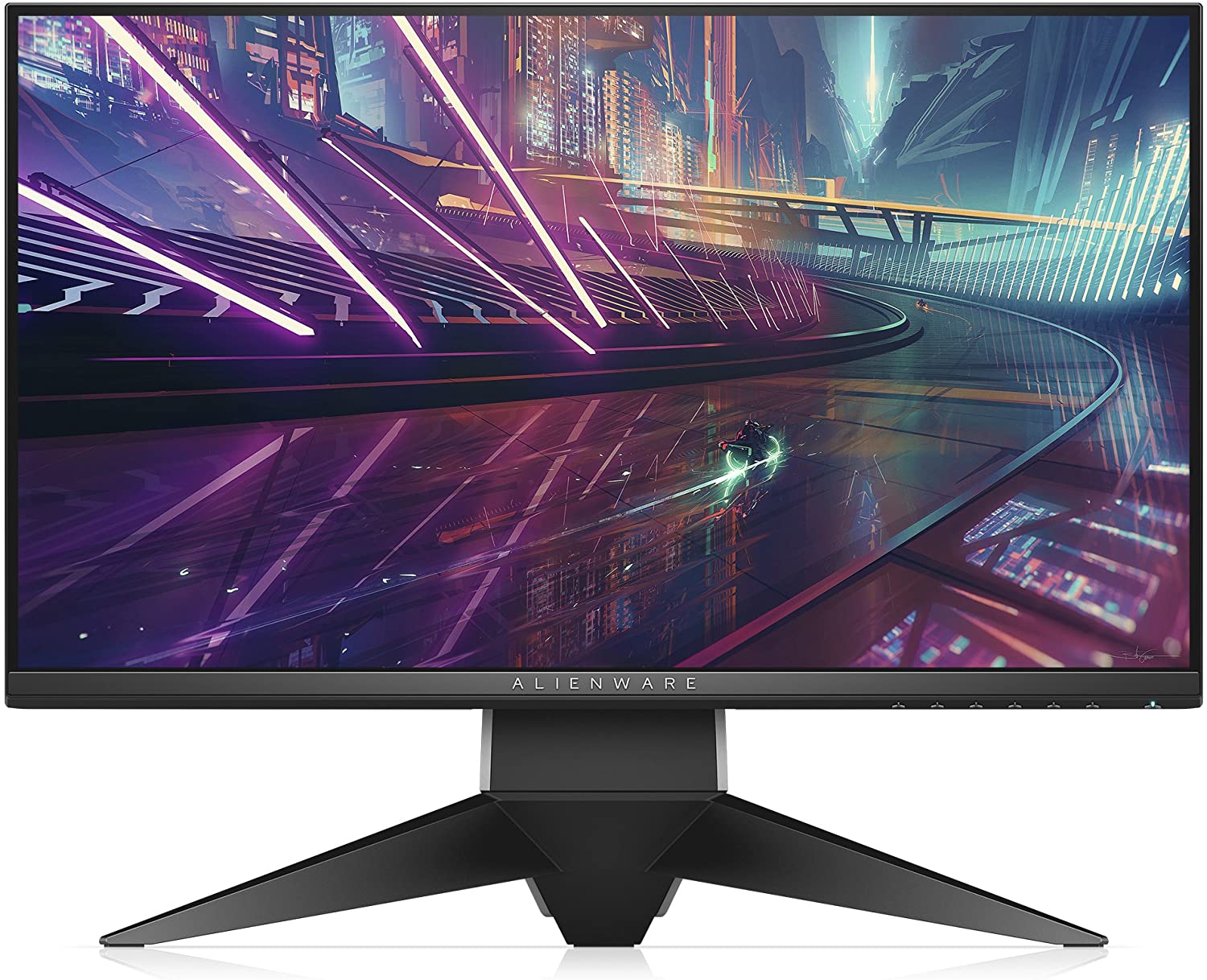 FaZe Jarvis uses the Alienware 25 AW2518H. This monitor is no longer the fastest, but it can still compete with many current monitors. It features a 25-inch twisted nematic (TN) panel with 1080p resolution and a 240Hz refresh rate. The AW2518H also has a one-millisecond response time and built-in G-Sync compatibility.

Like most Alienware products, the AW2518H uses the companys Legend design language. It has a two-tone finish, with the front having a matte black finish and the back boasting a gray finish with discrete RGB lighting. Connectivity options include a DisplayPort 1.2, an HDMI 1.4 port, and a 3.5-millimeter headphone jack. Theres also one upstream USB port going to the PC and three downstream USB ports to connect other devices. 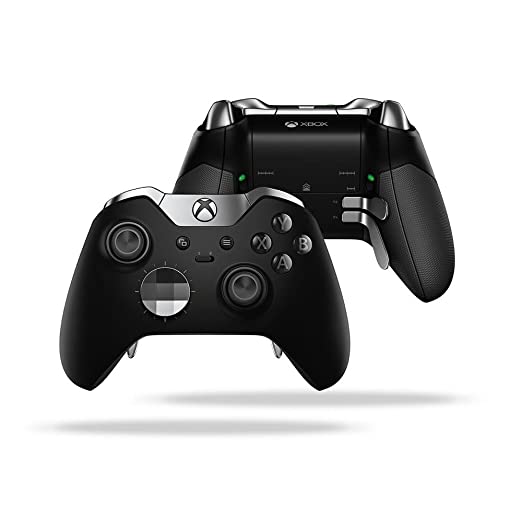 As its name suggests, the Xbox Elite Wireless is a top-of-the-range controller that works on many devices, including Xbox consoles, Android devices, as well as iOS and Windows operating systems. While it resembles the regular Xbox controllers, the Elite differentiates itself by having blacked-out buttons and silver trim.

One of the standout features of the Elite Wireless is its swappable parts. Many parts on the controller are interchangeable, and it comes with six spare thumbsticks, two D-pads, and four paddles. Users can also remap the buttons and set different profiles using the Elite app. While some suppliers might have the Xbox Elite Wireless in stock, most are already selling the newer Series 2 version. 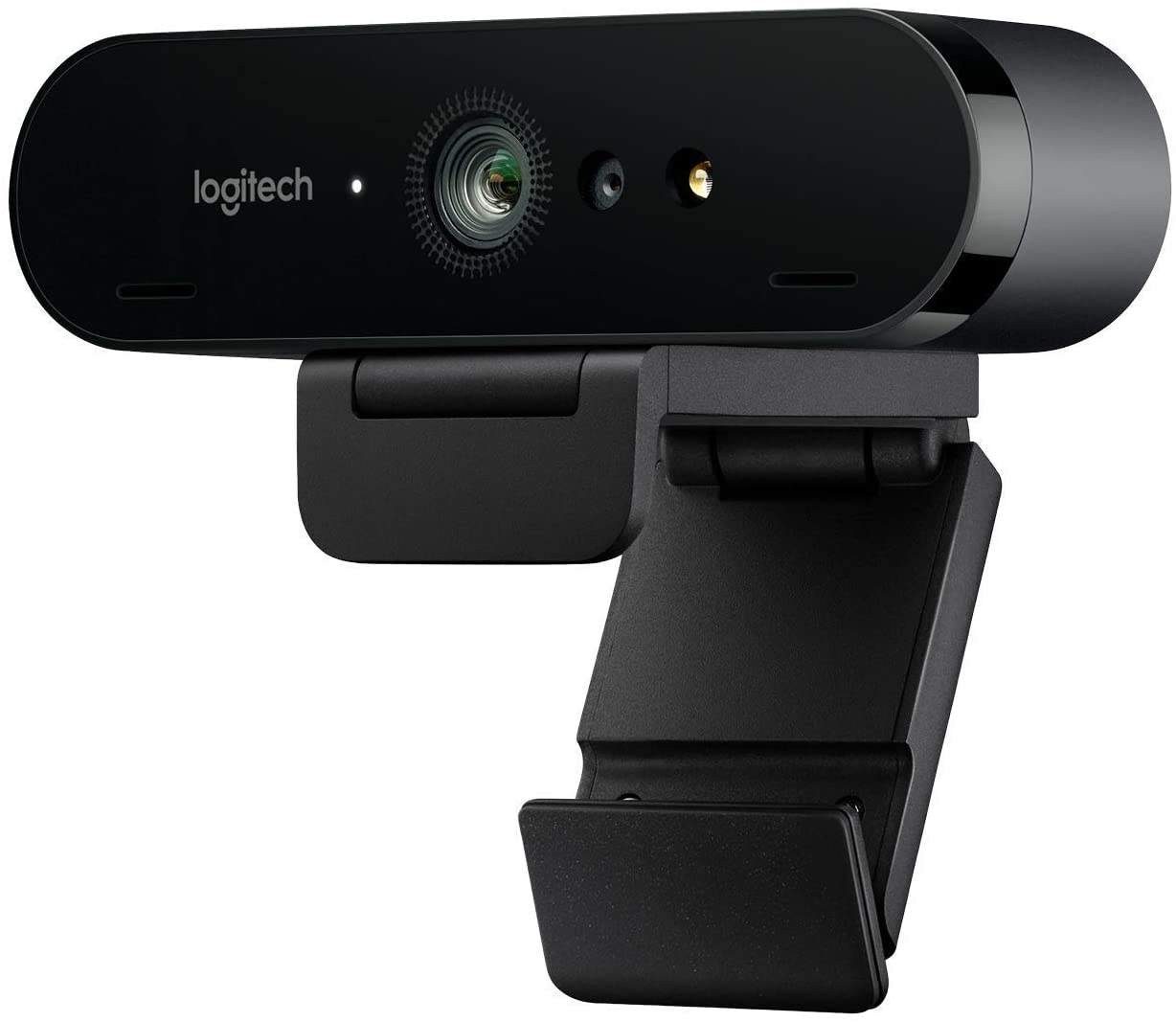 One of the more advanced features of the Brio Ultra HD is the facial recognition technology that works with Windows Hello to add another level of security. 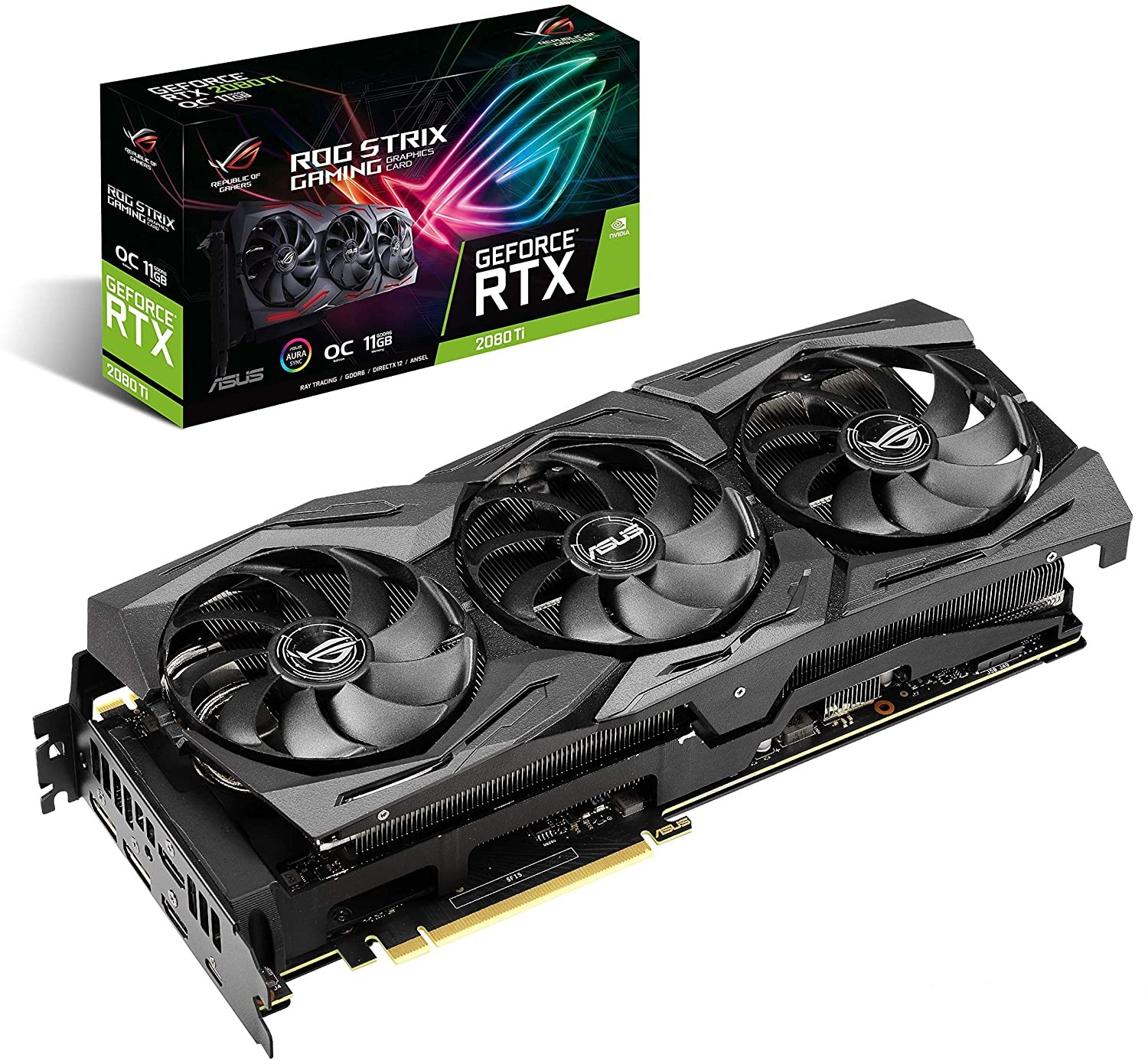 The Asus ROG Strix GeForce RTX 2080TI-O11G was one of the top-of-the-range GPUs until the newer 30 series came out. Despite using Nvidias older Turing architecture, the RTX 2080TI-O11G is still powerful enough to run demanding games and handle 4K resolution and ray tracing.

To handle the intensive graphics of modern games, the RTX 2080TI-O11G has 11GB of GDDR6 memory and a base clock speed of 1,350MHz that reaches 1,665MHz when overclocked. Theres also no shortage of connectivity options with two DisplayPort 1.4 ports, two HDMI 2.0 ports, and a USB-C port. 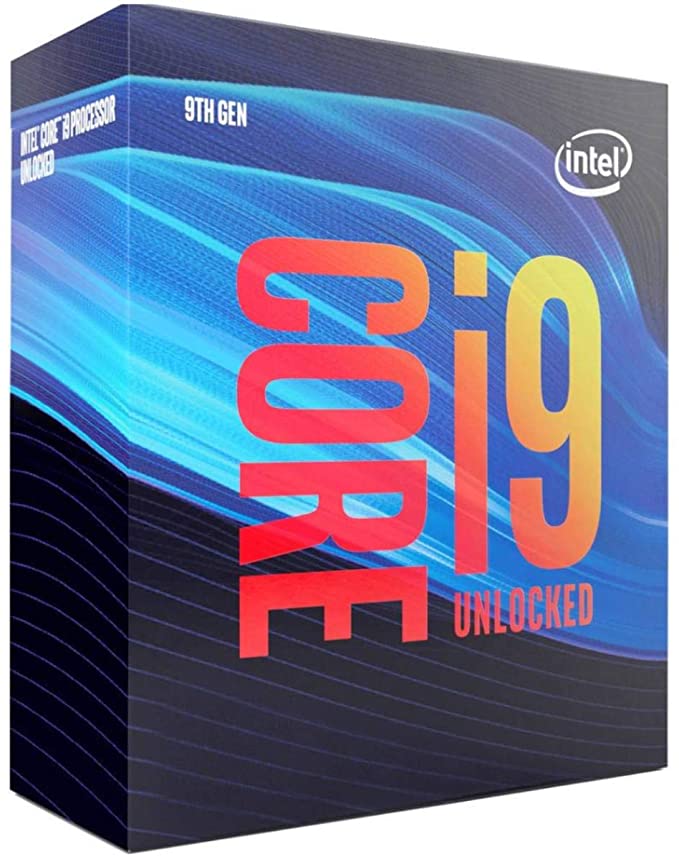 Like the RTX 2080TI-O11G, the i9-9900K is a top-of-the-range component from an older generation. Intel processors may be on the 11th generation now, but the ninth generation i9-9900K still has what it takes to push plenty of games with ease.

This CPU operates at 3.60GHz and can overclock to 5.00GHz. It also has an eight-core processor with 16 threads. While the Core i9-9900K is still available, it uses the older LGA 1151 socket, so its not compatible with the latest LGA 1200 motherboards. 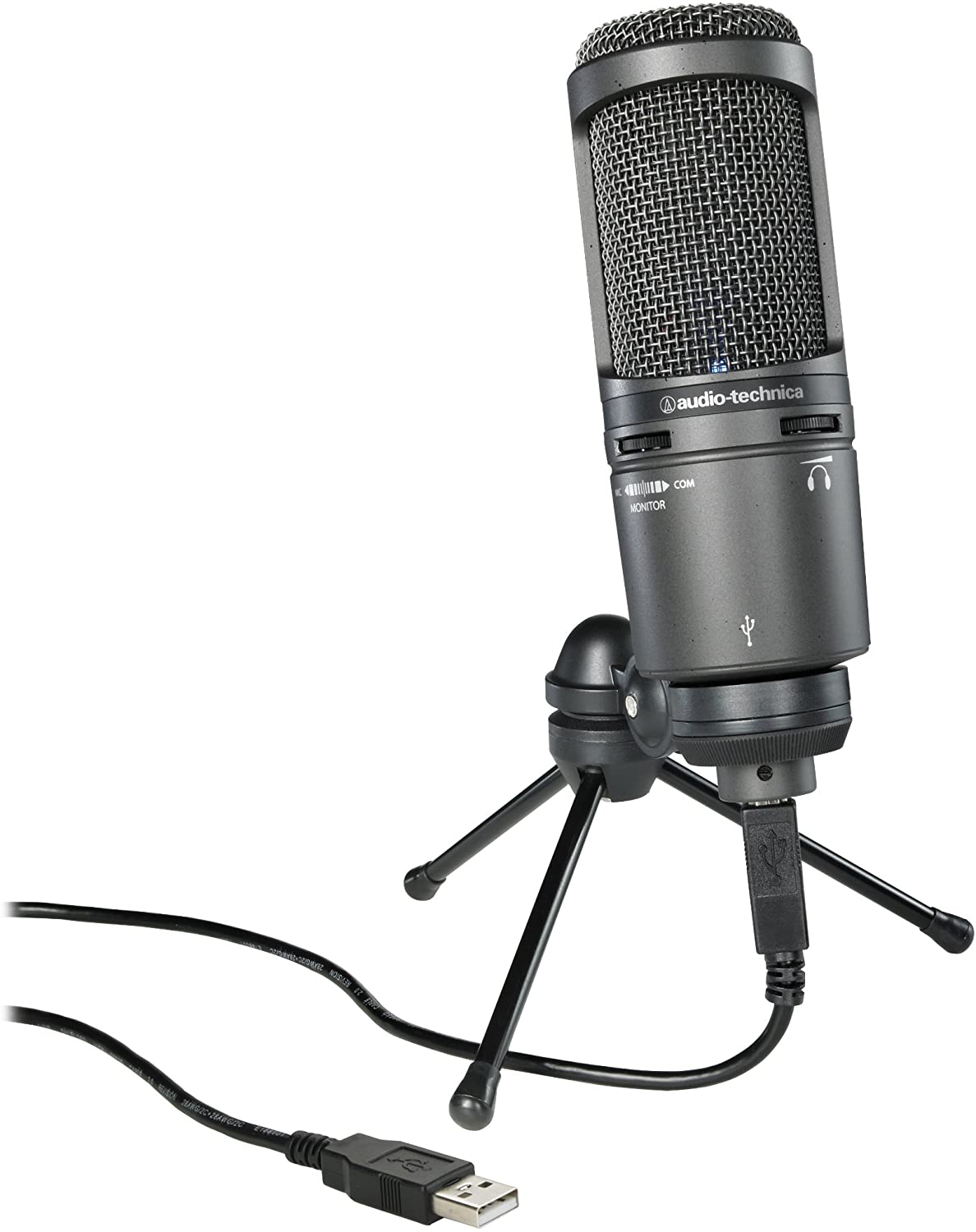 Audio-Technicas AT2020USB+ is a popular microphone used by streamers like FaZe Jarvis, Dubs, and ImperialHal. As a cardioid condenser microphone, the AT2020USB+ is designed for voice capture and filtering out background noise. The mic does this by picking up the sound directly in front of the microphone and disregarding the other directions. Another advantage of the AT2020USB+ is its steel construction that increases its durability.

Unlike some microphones that work with an XLR connection, the AT2020USB+ has a USB connection that works better with PCs. Its easy to connect and works with a wide range of audio programs. 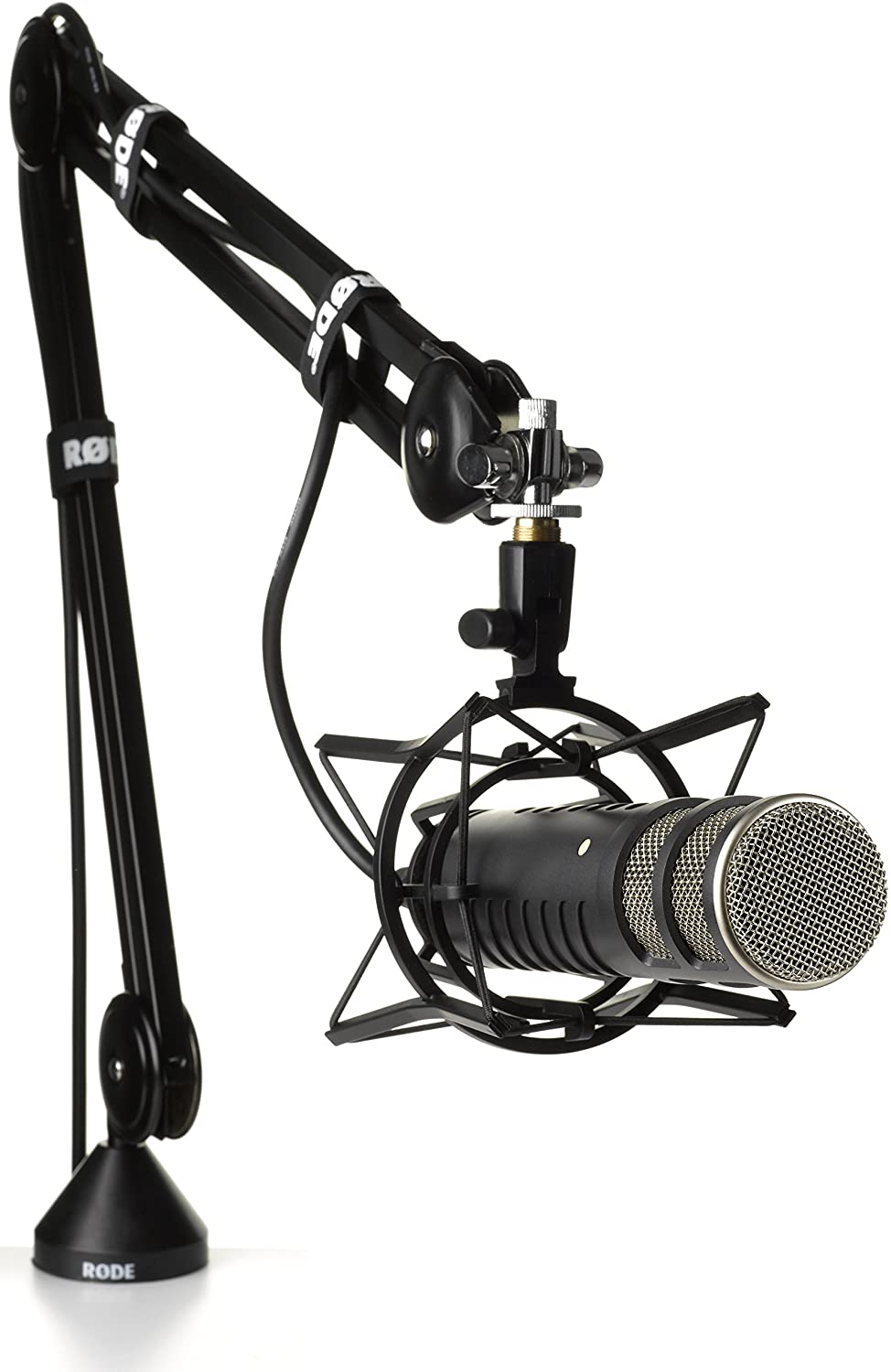 Image by Rode via Amazon

Boom arms allow streamers to place their microphone in the perfect position to capture their voice. Rodes PSA1 is a popular choice for its ease of use and build quality. It easily attaches to a desk using either a C-clamp or a grommet-style system.

Once mounted to the desk, the PSA1 can rotate up to 360 degrees. Its spring-loaded arms have a vertical reach of up to 32.2 inches (820-millimeters) and a horizontal reach of 32.6 inches (830 millimeters). The PSA1 also has a 2.4-pound weight limit to accommodate most microphones.

Latest comments
No comments yet
Why not be the first to comment?
Featured news
Hardware11 hours ago