SNK is back with a classic.

SNK has released a lot of fun fighting games over the years, be it platformers, run-and-gun shooters, or arcade fighters. One of the classic SNK series that lost traction over the years but whose popularity never dwindled was the Fatal Fury series. And from what we have just learned, the beloved series is making a comeback soon.

The fan-favorite Terry Bogard makes his return to lead the new, still unnamed Fatal Fury title as announced during EVO 2022. This marked the first time in 23 years that the Fatal Fury series made a comeback into the mainstream by getting a new entry to the franchise. After the event, SNK Global posted a tweet that sealed the deal.

Legends never die…
After more than 20 years, FATAL FURY / GAROU is coming back!
Finally, the long awaited sequel has been green-lit!

If that wasn’t enough, SNK showcased a teaser trailer with a message during EVO 2022 providing more details about the upcoming title. The message stated, The city of legend still breathes. Hungry Wolves back on the prowl. A new destiny hidden in darkness. New Fatal Fury / Garou greenlit. This elicited a round of cheer and applause from the audience after getting over their initial surprise of getting a new Fatal Fury game.

This was a warranted reaction, especially because the last Fatal Fury game named Garou: Mark of the Wolves was launched all the way back in 1999 on the Sega Dreamcast. This game featured prominent characters from the series including Terry Bogard and Mai Shiranui, who will be making their return to the series in this game after being heavily featured in the King of Fighters games. 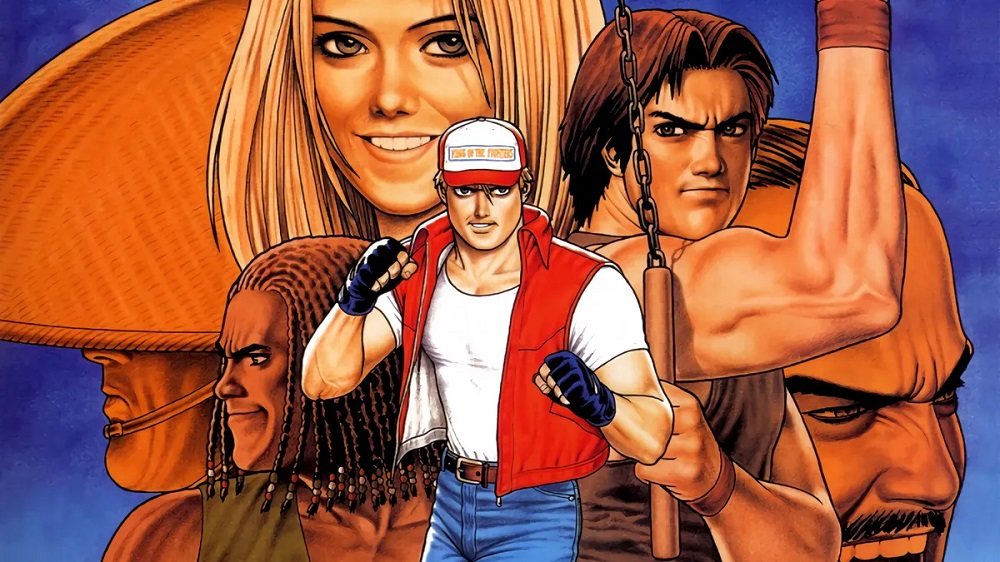 These characters have also been featured in other series such as Super Smash Bros. Ultimate where Terry was a DLC character. It seems likely that everyone caught off-guard by the announcement of the new Fatal Fury is now looking forward to seeing their favorite characters again. We will keep you updated as we learn more about this upcoming title.

Latest comments
No comments yet
Why not be the first to comment?
Featured news
FGC8 days ago