Three of Oceania's five MSI 2021 heroes are together again.

Three of the five members of the fan-favorite Pentanet.GG lineup that stunned the League of Legends world at the 2021 Mid-Season Invitational in Iceland will soon reunite on a new-look Oceanic roster for the 2023 LCO season.

“We’ve put together a League team I think is really fking solid,” coach Joseph “Valixas” Tselios, who is helming the Wolfpack again, told Dot Esports. “Compared to last yearand don’t get me wrong, I love all those boyswe have a very vocal voice in Praedyth there now, and we’ve built around that completely.”

Skill and veteran experience is boiled into the five-man lineup too. “Especially,” Valixas adds, “with Chazz, who is just going to slap everyone around next year.”

This reunion marks the first time any of the three PGG stars have played together since the end of the 2021 LCO season. That years campaignand especially their MSI 2021 run in Reykjavíkwon them League fans the world over.

The trio, alongside top laner Brandon BioPanther Alexander and jungler Jackson Pabu Pavone, ran 5th-6th alongside Cloud9 in the tournaments Rumble stage. They earned their place among out-and-out League giants like DWG, Royal Never Give Up, and MAD Lions after finishing second in groups.

Following their Iceland success, Pabu and Chazz moved to Europe to try their hands at the regional leagues, while Decoy was scooped up by INTZ for a Brazil swap.

Praedyth and BioPanther remained in Australia in 2022. BioPanther found more success via a move to ORDER and represented Oceania a second time at the Mid-Season Invitational. Praedyth ran second in Split Two this year as PGG fell in four games to eventual Worlds representatives the Chiefs. 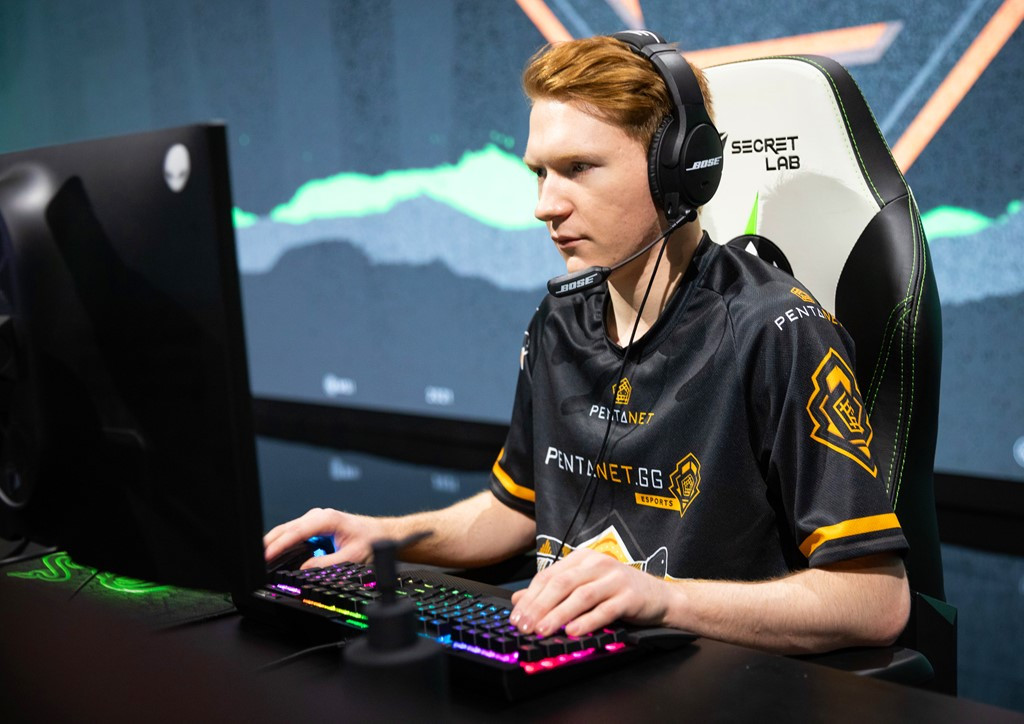 The trios old home, Pentanet.GG, has put together its own star-studded League roster geared towards PCS qualification and international play.

Perhaps the biggest surprises are the additions of Ryan Chippys Short and Shern Shernfire Cherng Tai, who last competed in the Oceanic Pro League in 2020 and 2018 respectively. Former top laner Kim DONGGY Dong-geun moves to mid lane to facilitate the Kiwi veterans return. PGG round out its bot lane with Vincent Violet Wong and role-swapping expert Yao Apii Jian-Jing.

Chazz, Praedyth, and Decoy will face off against their old Pentanet top laner in 2023 in at least several regular-season meetingsBioPanther has joined reigning OCE champions the Chiefs for next year. 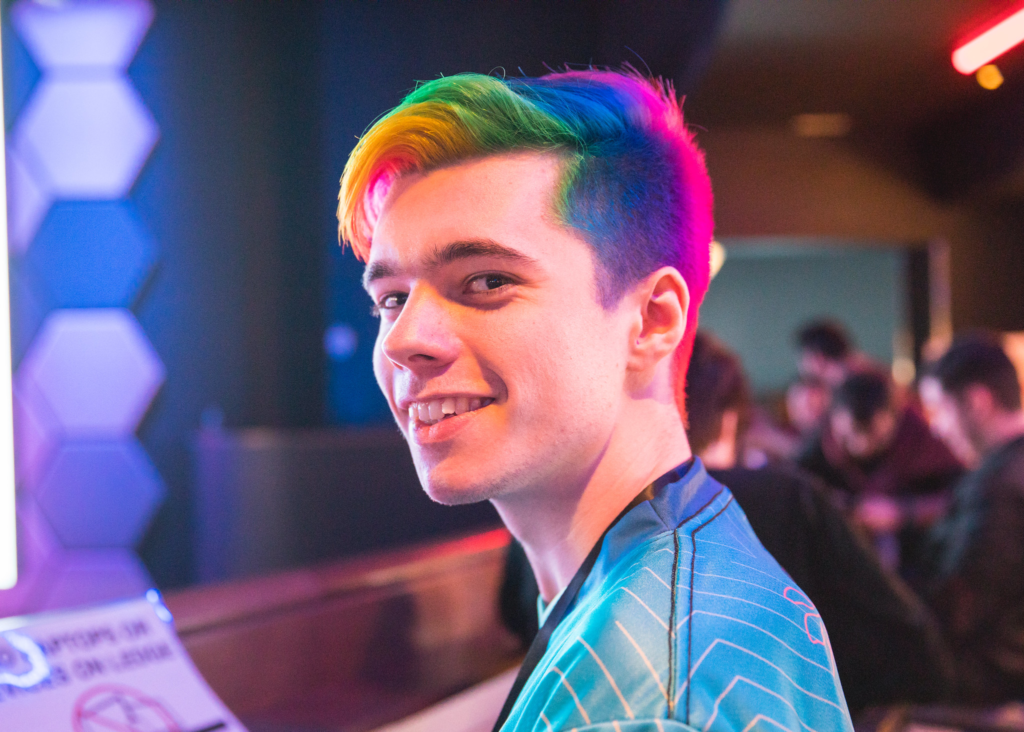 The Dire Wolves roster has one goal in 2023: qualify for the Pacific Championship playoffs. Oceania’s League pathways have changed ahead of the new season, with each split’s top two teams joining the PCS postseason for a chance at international play at MSI and the World Championship.

“We have such a strong core [with the PGG players], and I think this whole project is a big step for myself as a coach, the org, and everyone involved,” Valixas said.

“With what happened with ORDER [the Melbourne outfit went into administration this year] there aren’t many orgs left that will put out the dollars and back a roster like this. To mix these proven stars with learning players, I have high hopes.”

The Dire Wolves, PGG, and Chiefs shape as early favorites for PCS qualification.