Experiment over: Fudge to switch back to Cloud9 top lane after short Spring swap

The Australian will replace Summit and reclaim his old role.

Cloud9, fresh off a disappointing fourth-place finish in LCS 2022 Spring Playoffs, is shifting Australian star Ibrahim Fudge Allami back into a top lane role to replace Park Summit Woo-tae, according to sources in the League of Legends scene and first reported by Brieuc Seeger for Upcomer.

The North American heavyweights are now looking for replacements in the mid lane, andaccording to Upcomerare considering support changes too.

Fudge swapped to the mid lane at the beginning of Spring this year, which allowed Summit to join the roster. The South Korean import went on to be named LCS most valuable player for his regular-season outings before his League performances dipped heavily in the postseason.

According to Seeger, who reported the impending changes on April 26, the legacy LCS organization originally looked to re-sign Yasin Nisqy Dincer. The Belgian star is already in line to join MAD Lions for LEC 2022 Summer Split, however.

Jouhan Copy Pathmanathan, the teams Academy mid laner, is another likely candidate to fill the newly-created Fudge-sized gap in the middle of Summoners Rift. The biggest issue for the team is that they would prefer a resident playerBerserker remaining on the lineup leaves just one import slot for their mid or support signing. Fudge and Blaber are North American residents for roster purposes.

Cloud9 brass are also looking to shuffle their bot lane around. Kim Berserker Min-cheol was a standout for the team, but they rotated between Kim Winsome Dong-keon and Jonah Isles Rosario several times across the Spring campaign.

The org is still digging into options to fill the bot lane role. One possibility is a major roleswap by star AD carry Jesper Zven Svenningsen later in his career.

The Danish bot laner has played ADC since he first joined the League pro scene in 2013, including during his famous stints on Origen, G2 Esports, TSM, and his two-year run in the Cloud9 starting lineup.

Zven would be expected to take a vocal role in the LCS team. 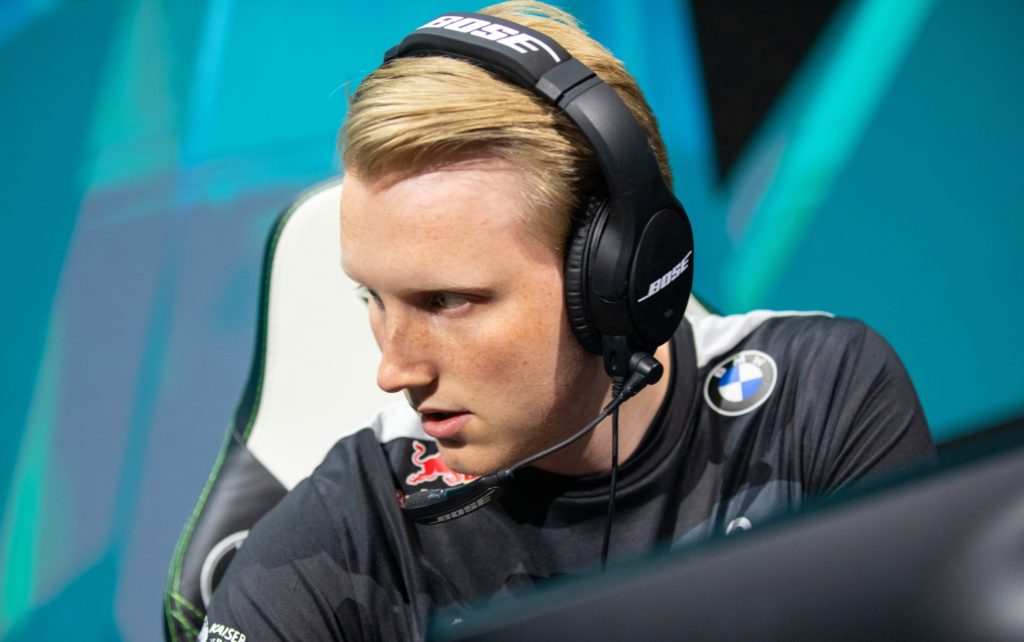 C9 are making these roster changes following a whimpering finish to Spring. The team parted ways with big-name coach signing Nick LS De Cesare just weeks into the regular season before slumping to fourth in playoffs.

The team is expecting to qualify for Worlds 2022 later this year, but will face heavy resistance from 100 Thieves, Liquid, and new champions Evil Geniuses.

Latest comments
No comments yet
Why not be the first to comment?
Featured news
Cloud913 days ago

One and done: C9 releases Winsome, Isles, and reigning MVP Summit after one LCS split