A game so nice they played it... one and a half times.

Team Vitality and Excel Esports sat through a 51-minute pause during their LEC match earlier today, only for the game to be completely remade. In total, the two teams waited over an hour to get back onto Summoner’s Rift to complete today’s match. All of the progress that the two teams made in their original game was wiped and the two teams started completely from scratch following one of the longest pauses in competitive League of Legends recent history.

After leading the majority of the original contest, Excel went on to win the remade game in over 35 minutesplus an extra hour and a half.

Todays original game between Excel and Vitality had been paused 25 minutes in with Excel leading by 3,500 gold while holding all three of the games dragon buffs up until that point. The fourth drake of the gamean Infernal Drakewas meant to spawn in 10 seconds, with both teams posturing around the dragon pit ahead of a potential teamfight.

Due to an in-game visual bug that had a critical impact on the state of the game, League Officials have offered to Chronobreak the game, which Vitality has accepted.
Unfortunately the Chronobreak did not function as intended.

The pause, according to the LEC, was a result of an in-game visual bug that had a critical impact on the state of the game. Referees offered a Chronobreak to Vitality, but following the process, the game state became irreversible and the teams were forced to remake their contest. 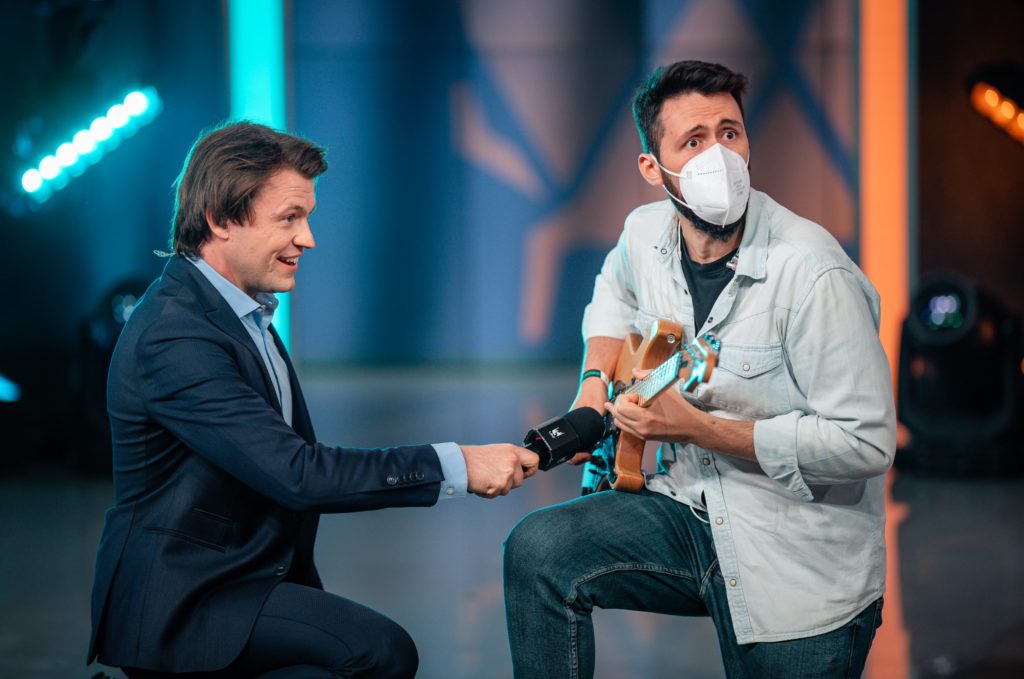 The 50-minute pause contained multiple commercial breaks and several analyst desk segments. LEC host Trevor Quickshot Henry tried his best to navigate the pause, marching around the studio in his sandals, interviewing casters and fans, and eventually passing the mic to G2 Esports players Flakked and BrokenBlade, who interviewed each other to pass the time during the pause.

Just over 50 minutes through the pause, LEC host Eefje Sjokz Depoortre made the announcement on-air that the game would be completely remade due to unresolvable issues with the game after the Chronobreak.

The initial stages of the remade game played out similarly to the way the original contest did, with Excel holding a lead in kills, towers, gold, and neutral objectives throughout the majority of its duration. But once the teams got past the 25-minute mark and entered uncharted territory, Vitality made an attempt at a comeback. After gaining their first significant gold lead of the day, Vitality turned their attention toward the Elder Dragon at the 29-minute mark of the remake, claiming the objective and beginning their push toward victory.

Thirty-four minutes into the game, though, Excel turned their late-game misfortune around, using their previously earned Infernal Soul to out-damage Vitality in a late-game teamfight. A one-on-one assassination from Excel mid laner Nukeduck onto Vitality ADC Carzzy ultimately sealed the deal for Excel, who cruised to victory from that point forward.

With this long-winded victory, Excel have improved their 2022 LEC Summer Split record to 3-1, moving into a tie with red-hot Astralis for second place. Vitality have fallen to 2-2 and will look to rebound tomorrow against an undefeated G2.