With 11.19 details finally revealed, here are some strategies and champions to expect.

League of Legends 2021 World Championship is officially starting tomorrow. The Worlds patch, 11.19, is the second of two updates with changes emphasizing a competitive focus.

Both patches aim to nerf champions who have dominated the pro scene for most of their time in the game and buff less effective characters that have struggled recently.

During matches, casters throw around terms to describe playstyles, strategies, and ideas that new viewers to the competitive side of League may not be familiar with. But these concepts can be broken down into more simple fundamental explanations.

Here are strategies, champions, and meta decisions you can expect to shape up the Worlds 2021 meta.

While popular champions in the Summer Split playoffs of each of the regions will likely be heavily contested at the World Championship, there are some characters that have a chance to make a big splash at the tournament. An example of this is Amumu, who received a massive set of buffs back in Patch 11.17. 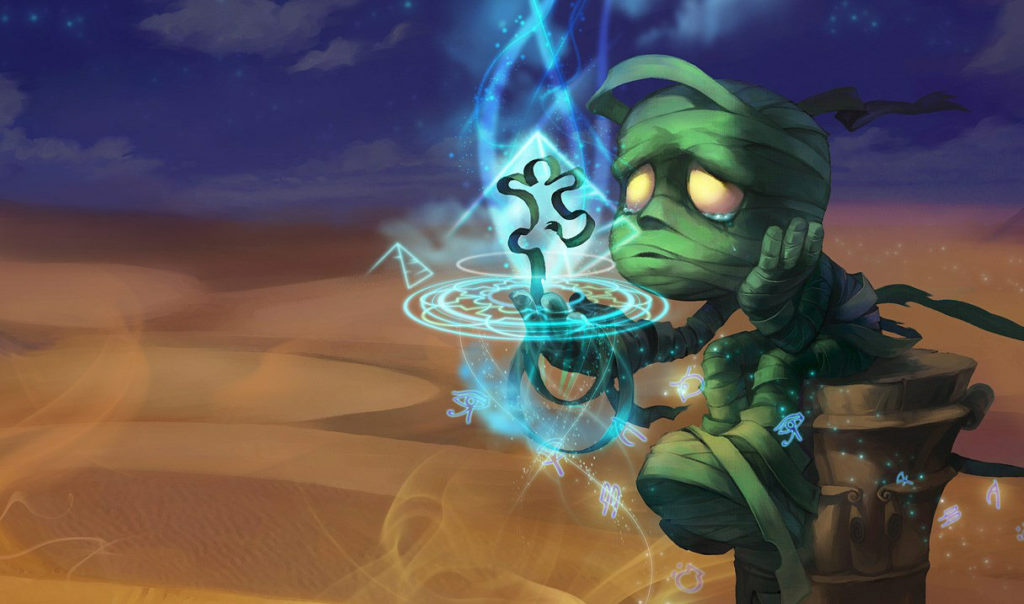 While the 11.17 update was not a part of the two competitive-focused sets of changes, other champions received notable changes since then including Lucian, who was repurposed back into duo lane, or Aatrox, who received a minor compensation buff after being absent for the better part of 2021.

For new spectators to the competitive side of League, flex picks are champions that can appear in multiple roles. The draw behind having options like these is to potentially trick the opponent into thinking a teams selection will go on one part of the map, but then swap it elsewhere for a counter pick. 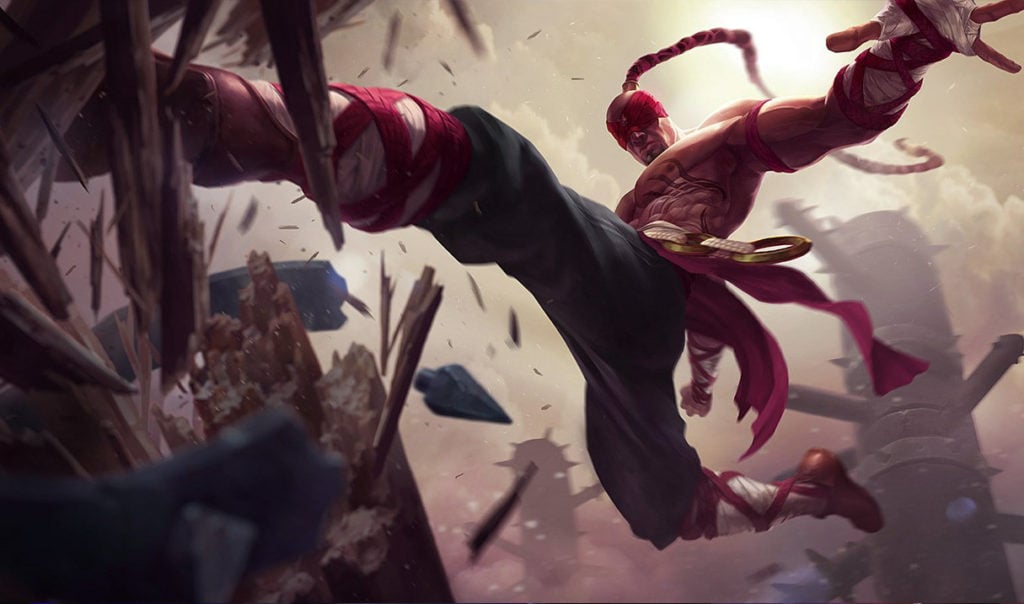 Some currently popular champions that can flex into other roles are Lee Sin and Viego, both of which are potent junglers but can hold their own in either solo lane. Having the option to flex into three different roles allows teams to feign blind picks and potentially provide counterpicks to high priority teammates.

Amumu also has a chance to flex around, between either jungle or support.

Whenever teams draft varying compositions, theres usually two baseline strategies a team may have in mind whenever they pick their teams: early aggression or late-game scaling. In recent metas, teams often try to go for the more aggressive route by picking high-priority champions that perform better earlier rather than later.

Tempo can usually be defined by which team has the lead and important power points, which can be understood if a key player picks up an important item power spike or a certain champion reaches a high level or ultimate ability.

When going for high-tempo compositions, this usually means trying to get early Heralds and winning lanes so teams can accrue high gold leads before their opponent has a chance to come back. While this style of game is preferred, some teams still aim to have a few champions that can excel in the later portions of the game.

This can be achieved through picks like Kalista, KogMaw, or Aphelios, who can deal ridiculous damage numbers in dedicated teamfights after picking up three or more completed items.

In a map as large as Summoners Rift, teams often try to focus their efforts into one side of the map depending on varying factors. One key draw to both teams are usually objectives. When a Rift Herald or dragon spawn, a team may try to send their members to that side of the map to claim that objective.

If one team has more powerful members on one side of the map than the other, the team is playing to their strong side while the weaker team may concede contesting until they can scale.

Another example to note when a strong or weak side of the map is forming is when a tower dive occurs. Usually if a large minion wave is about to crash into a tower, the team with the minions may want to deny any carries from accruing that farm. They may achieve this by sending multiple members to push back any one player, denying both gold and experience.

The team that is about to lose the minion wave can either decide if they want to send more resources to the weaker side of the map or play to their own stronger side and achieve objectives.

This is why some champions with global or long range abilities like Shen, Twisted Fate, and Nocturne can be potent picks as they can quickly change the number of players on any given area of the map.

Leagues 2021 World Championship begins Oct. 5 and can be viewed at the LoLEsports site.

The post Everything you need to know about the 2021 League of Legends World Championship meta appeared first on Dot Esports.