Everything you need to know about Destiny 2 Guardian Games 2022

Everything you need to know about Destiny's battle of the classes.

Here is everything you need to know about Destiny 2 Guardian Games 2022, as the month of May ramps up with brand new events surrounding the Guardian Games.

What are the Guardian Games? 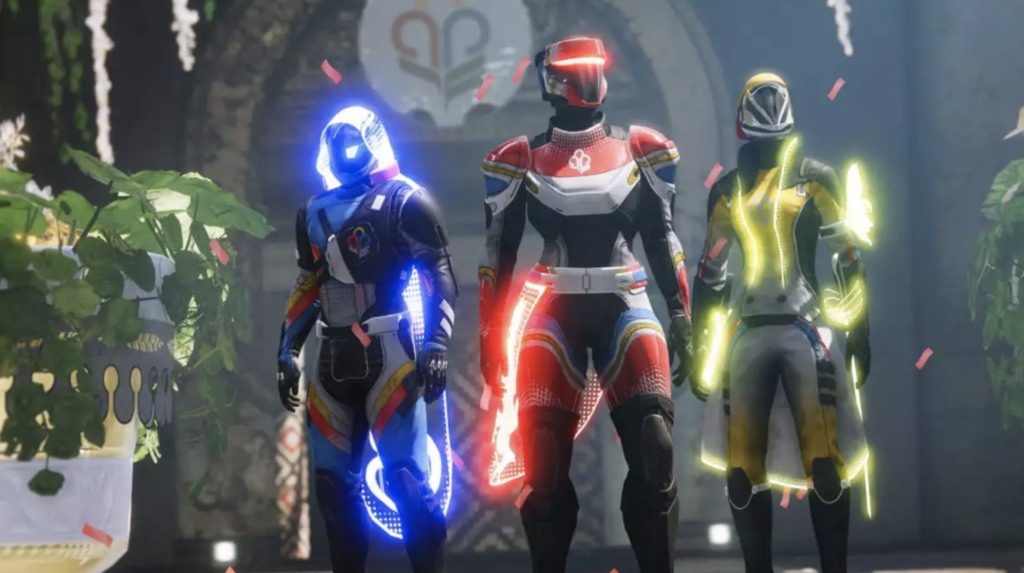 The Guardian Games pit the games three classes, Warlock, Titan, and Hunter against one another as players gather points for their respective classes through in-game tasks.

The class that earns the most points by the end of the event is dubbed the 2022 winner of the Destiny 2 Guardian Games. The Guardian Games are free to play for all players, so the competition is welcome to all player levels and skills. That being said, while a free event, certain opportunities for points will be saved for those who own the expansion and seasonal pass.

When do the Guardian Games end?

2022’s Guardian Games began on May 3. While the event has already started, Destiny 2 players still have an opportunity to represent their respective class with honor and earn as many points before the event ends on May 24. And for those that may struggle to remember that date, it will also align with the final day of the Season of the Risen.

What has stayed the same from last year’s event?

Many of the events activities from last years Guardian Games carried over into 2022, so veteran players will have a sizeable advantage this year. Players will earn medallions when they complete Contender Cards and Platinum Cards,” which they must deposit at the Podium in the Tower immediately after.

Medallions of lower value can be earned through Gambit, Vanguard Strikes, Quickplay Crucible, and low-level Throne World activities. The same level of difficulty applies to Gold medals, which are earned once a player completes easier Contender Cards. However, if a player wants to earn Platinum medals, they will need to apply more effort than the aforementioned methods for metals. In order to obtain Platinum medals, players will need to complete tasks like raids, dungeons, and other trials on a higher level of difficulty.

The harder the activity, the more points and rewards a player gets for the completed task. So if you are a newer player, going for the Gold medals may be the better option, while veteran players may find it more suitable to go for the more difficult Platinum medals. That being said, even if you are a new player, do not shy away from the Platinum medals, as there will be bounties present that provide extra rewards on completion.

What has been added to Guardian Games 2022? 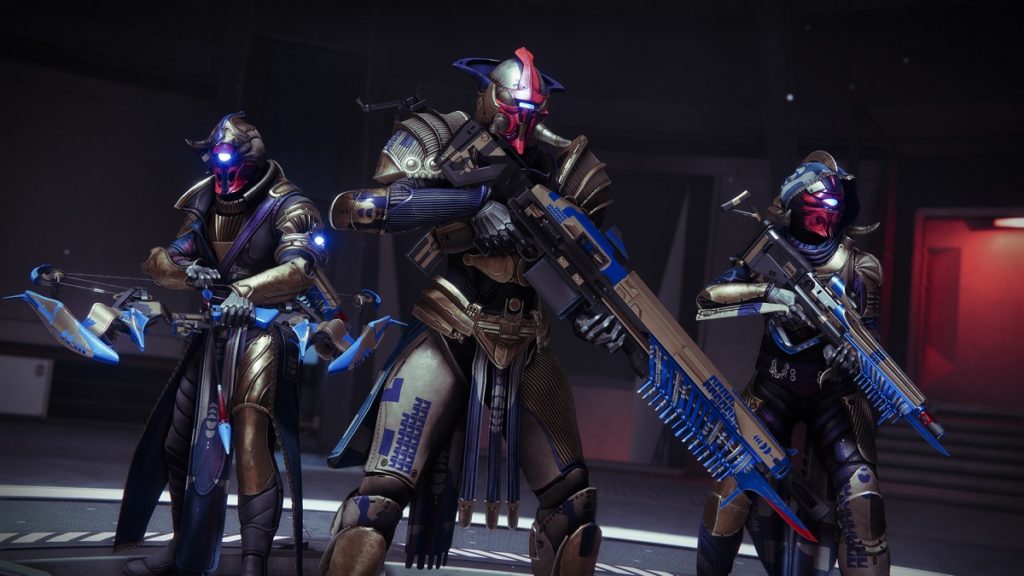 While a lot has remained the same from last year, this year’s Guardian Games features a number of changes as well. Some of these new additions include the new Guardian Games playlists, alongside Strike Scoring and Strike Medals.

All of these playlists will allow players to earn buffs throughout various medal ranks. All of these buffs will last one week and are of regular use during Vanguard Ops. 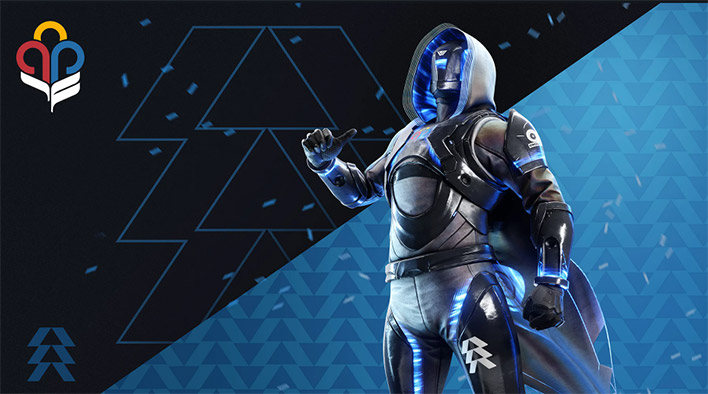 Last year, the Hunters were named victorious at the Guardian Games. They placed third among the three classes the least amount of days, while the Titans placed third the most times, according to Bungie. To help compensate for a different amount of players in each class and taking into account last year’s results, boosts for each class have been implemented to level out the playing field. The goal is for any class to have a fair shot of winning this year’s Guardian Games.

These boosts will be distributed depending on a class’s rank throughout the course of the Guardian Games. This means that Titans will receive a huge boost while Hunters will only receive a small boost. Warlocks, who sit in between the Hunters and Titans based on last year’s results, will receive a moderate boost as the playing field is even for all classes in 2022. 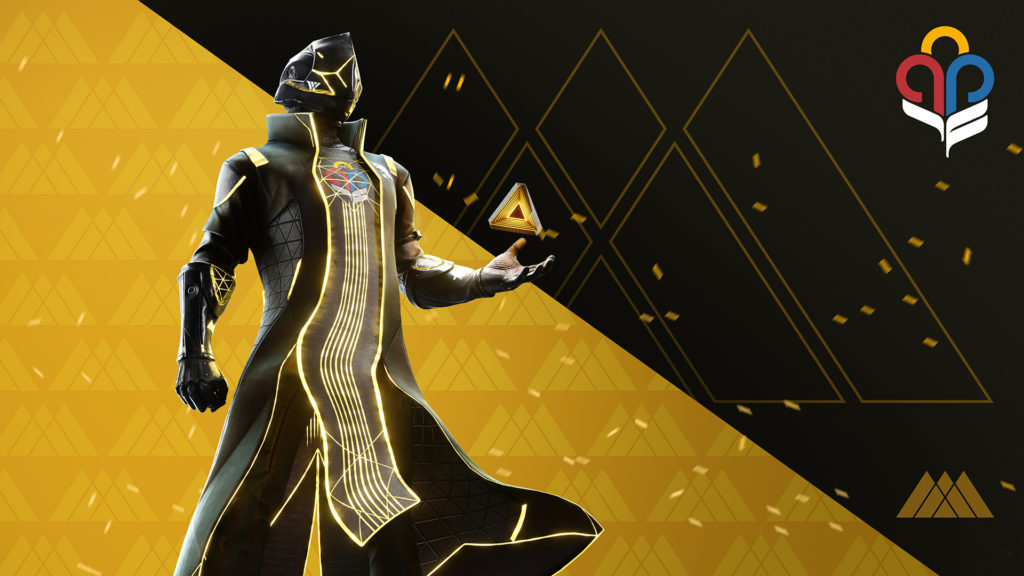 The final thing available for Destiny 2 players during the Guardian Games is new obtainable items, depending on performance. Similar to last year, players will be able to earn the Exotic Machine Gun Heir Apparent. However, this year a new gun is available for Destiny 2 players, the Hakke Void SMG. The new Hakke Void SMG allows players access to class ability energy for final blows on the weapon. And if that isnt enough loot, there is one final treat for the most dedicated Guardian Games participants.

The top 10 percent of Guardian Games participants will receive a special emblem at the end of the event. With that being said, there is a lot at stake at the Guardian Games in 2022, so go out and have fun, and who knows, maybe your class may be the ones victorious in the end.

As of right now, the Warlocks class are in the front early on as the favorites, but with the three-week event in its infancy, any of the three classes could take home this years title of the best class in Destiny 2.

For extra guides on the Destiny 2 Guardian Games, make sure to check out our in-depth guide on how to complete the Shoot to Score quest in the Guardian Games.