Everything we learned during the Wild Rift Patch 3.2 preview reveal

This could be the biggest and most important update to Wild Rift ever.

Wild Rift Patch 3.2, Time & Tide, is set to make a number of major updates to the handheld game that come in the form of three new champions and the addition of Control Wards as the mobile League of Legends game continues to expand.

Patch 3.2 is ready to become one of the biggest patches Wild Rift has seen since release in late 2020. Here are all the major takeaways from the Wild Rift Patch 3.2 Time & Tide preview.

Nautilus, Pyke, and Ekko to join Wild Rift in Patch 3.2 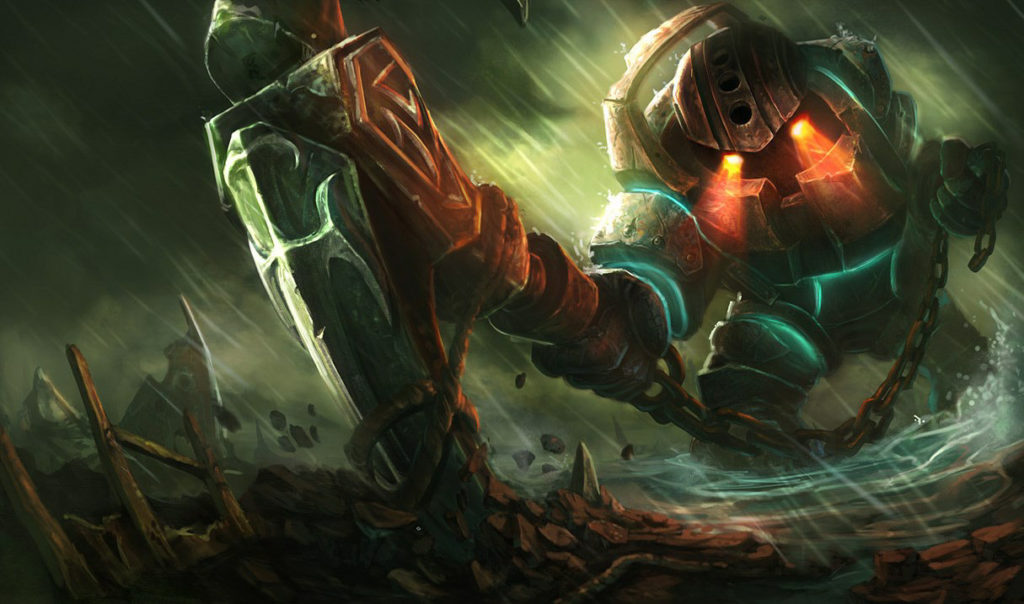 League champions Nautilus, Pyke, and Ekko are all set to make their Wild Rift debuts as the three champions all maintain their passives and abilities from the mainline game.

Both Nautilus and Pyke were revealed early on in the 3.2 reveal video, which left viewers questioning the name of the patch at first. However, it was revealed at the very end that Ekko, The Boy Who Shattered Time, would be joining Nautilus and Pyke as the newest set of champions in Wild Rift.

One of the most highly-requested items from League of Legends is finally ready to make its way onto the mobile versionPatch 3.2 will bring Control Wards to the game.

The Control Wards will maintain a similar function from League and will immensely approve vision throughout the map while also being another option for players to remove enemy vision around key territories of the rift. 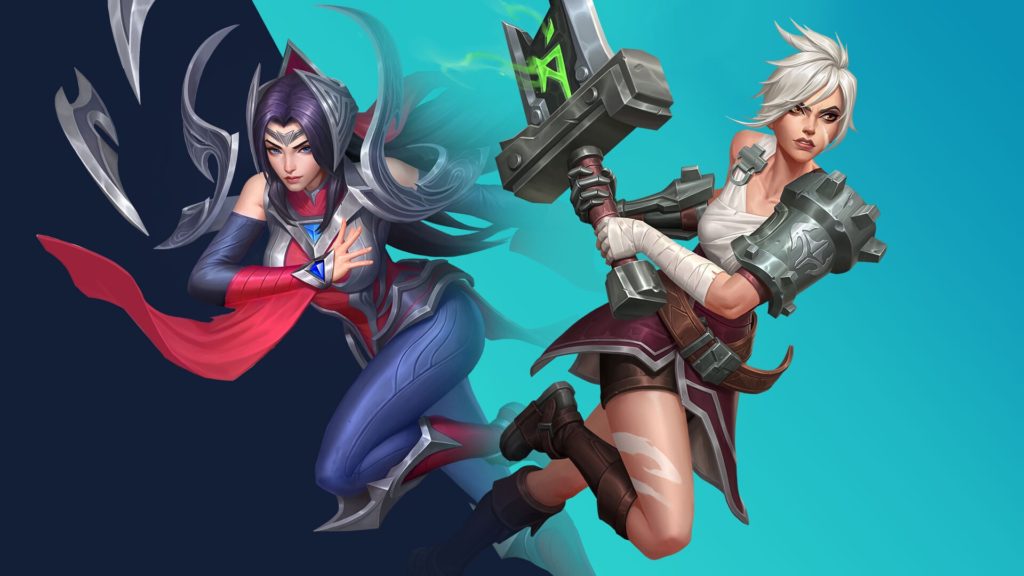 A big issue for Wild Rift players was the lack of punishment for players who left ranked games. This is an ongoing issue that plagued League for years before Riot implemented Leaver Mitigation in the game.

We know how frustrating it can be to have someone swipe out of your game, leaving you and your teammates at a huge disadvantage, Champions Lead, Maddy Wojdak empathized during the Preview video. To combat this, well be launching the option to remake your games.

Now, players who leave a ranked game will be punished while their teammates will be granted the option to remake the game. That absent player will also be the only one who receives a loss.

In League, the remake option will only become available in the early minutes of a game. Instead, if a Wild Rift player leaves a midway through the game, Leaver Mitigation will kick in.

The players affected by the absent player will also receive additional bonuses to make up for the absent player. These bonuses will come in the form of either Ranked Fortitude or lose less VP, providing a much-needed step forward in improving the overall environment in ranked.

The Wild Rift Patch 3.2 Preview also revealed a number of new runes that will enter the game. These provide a wide range of new options for players to tailor their settings for specific styles of gameplay.

The following are new rune options that will make their debut in the upcoming patch. 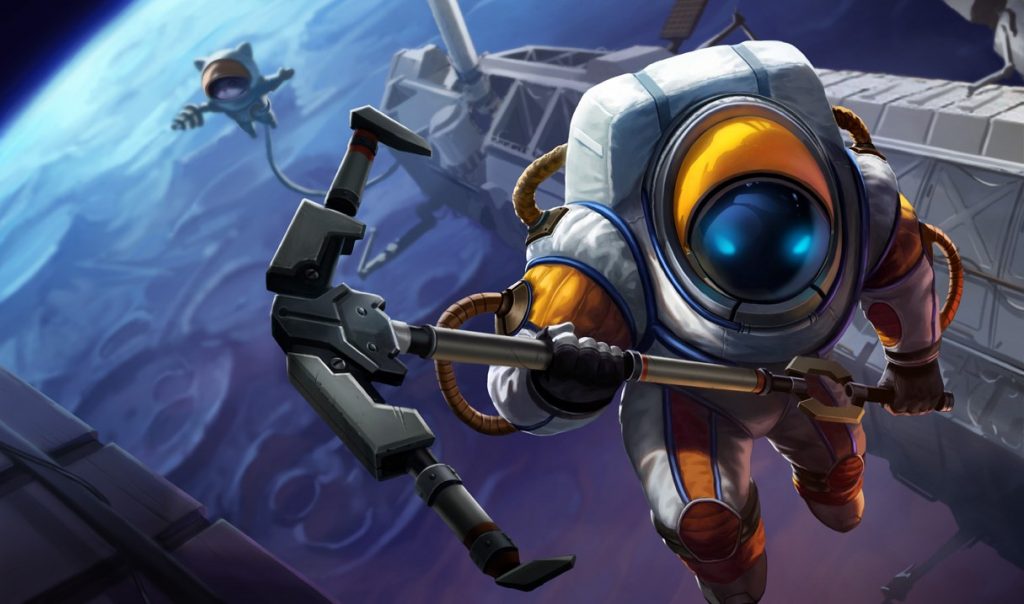 The following League of Legends skins will make their entrance into Wild Rift:

On top of all these upcoming changes in Patch 3.2, the Dream Raider Nasus skin will make its debut in the game. It has also been revealed Elemental Rift will be making a return to Wild Rift with a number of differences from Patch 3.1b.

Some of the most notable changes made to Elemental Rift in Patch 3.2 are a more relaxed early game and striking a better balance between team play and individual skill. Adnan Mirza, Wild Rift Gameplay Producer, did not share much about exactly how drastic these changes would be.

Wild Rift Patch 3.2: Time & Tide is set to sail on May 12 where the major updates to the game are ready to bolster the level of play in Wild Rift.