Everything we know about codename ‘Sprinter,’ VALORANT’s lightning-fast agent

Riot Games has left a trail of breadcrumbs hinting towards the games upcoming agent. Described as an agent who can outpace the rest of the roster, shock the competition, and slide straight into the fight, codename Sprinter is almost certainly a duelist.

In a recent State of the Agents blog post, Sprinter is pictured in a pair of blue running shoes, pulsing with electricity, practically confirming the agents thunderous thematic. 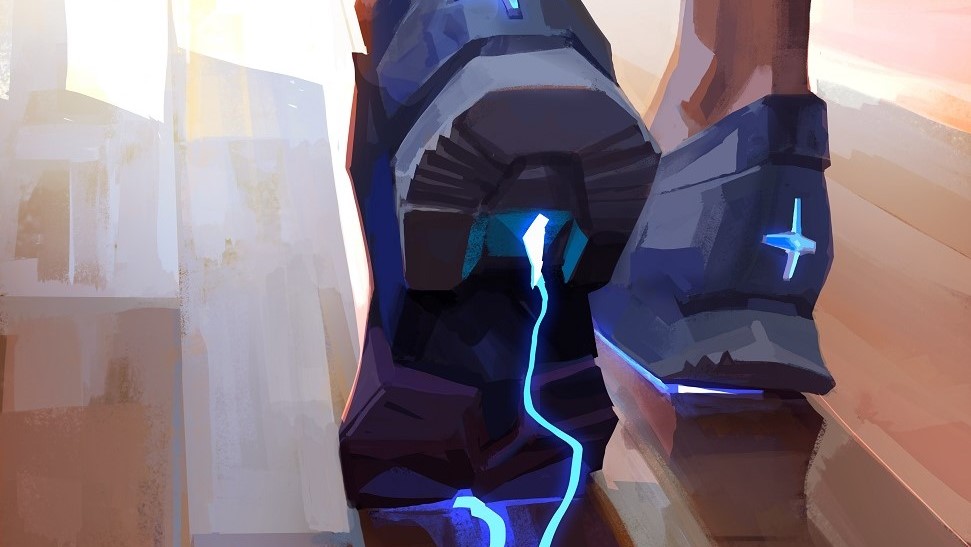 On Dec. 12, during the finals of VCT Champions, a cryptic teaser for the agent was unveiled. A female voice can be heard saying: Enemies in our way? I hope they like getting by lightning and Get ready, I go fast, further hinting towards the agents skill set.

When VALORANT was updated on Dec. 8, voice lines were added to the game, including several for Chamber. When you go meet the new agent, maybe pack something light, Manila is quite warm this time of year, the Frenchman says to Viper, indicating Sprinter reigns from the Philippines.

It remains to be seen when Sprinter will make her debut in VALORANT, but with Riot putting a bigger focus on agents and agent balance in 2022, she may well be coming around the corner soon.

The post Everything we know about codename ‘Sprinter,’ VALORANTs lightning-fast agent appeared first on Dot Esports.