The League of Legends lore contains a number of different champions who each have their own stories as to why they are who they are. After the critically-acclaimed success of Arcane, which was centered around the story Jinx, as well as the dynamic between Piltover and Zaun, Riot Games unveiled RUINATION back in March to share the story of the Shadow of Isles. Now, just one week before its official release, Ruination author Anthony Reynolds and Senior Editor of Orbit Books Bradley Englert sat in Riot’s Twitch stream to talk about the book in more detail.

The book is set 1,000 years before Runeterra and it will be centered around how the Shadow Isles were created where Kalista will be the character the book centers around. The primary focal point throughout the stream, however, was that Reynolds wanted to make the book readable to both League and non-League fans.

When asked about what would keep somebody interested in the book if they already know the outcome, Reynolds answered by stating they would add more information about what led to the conclusions that fans of League may already know.

We have to give cool reasons and lots of meaty stuff that makes people excited to read it, even though they know the outcome. Part of the planning in all of this is what is the cool new stuff. The new twists and turns. The unexpected stuff that can make people who already know the outcome be like, WOAH, I didnt realize that’s what happened. Thats a big part of it.

League fans can expect to search for cool little easter eggs that have appeared in previous League products as they looked to find a good balance for two different types of readers.

Shortly after, Reynolds stated they would also include characters that are unexpected to make appearances in the narrative. According to Reynolds, there are a couple of champions that have not been linked to the Ruination previously who are set to be involved in the story. One of the champions he highlighted after the discussion about character building was Hecarim, detailing what he was like when he was alive.

Introducing new side characters and information

One of the major spoilers reveals in the stream was the introduction of two new side characters, Vennix and JendaKaya, who will make their debut in the League world through this book. Vennix was described as a character who is full of life and somebody who Kalista envies in some way because of the contrast from Kalistas serious nature.

JendaKaya is a scholar and weapon maker in Helia, the former capital of the Blessed Isles, and is described as an outsider among her other scholars. She is someone that Kalista strikes up a friendship with when she arrives in Helia.

While theres a lot for the League of Legends fan, like tons of nods so keep our eyes peeled for the die-hard fans, a lot of our initial conversations at Orbit were about this book and how we publish fantasy and the readership, Englert said about the book. We just wanted it to work for everybody and for everyone to have a good time. I think Anthony did an amazing job of that.

In the Twitch stream, Reynolds also shared some insight into the books two antagonistic characters, Viego and Thresh, where both characters had two different circumstances when it came to writing. For Thresh, he described the character as a more straightforward villain, who had always been bad right from birth.

Yet, through the story, you will see circumstances and character building to show what made those natural tendencies even worse to get to where he is now. As for Viego, Reynolds described him as a misguided narcissist who, if given different circumstances, could have been a completely different person and better off. For Viego, Reynolds described his character as more of a tragedy that will unfold in Ruination.

I think through the story, they (Viego and Thresh) serve two very different purposes to the story and as their characters sort of develop, it is incredible to read through, Englert added to Reynolds’ point about these two characters.

Preview of the book highlights Kalista and Hecarim 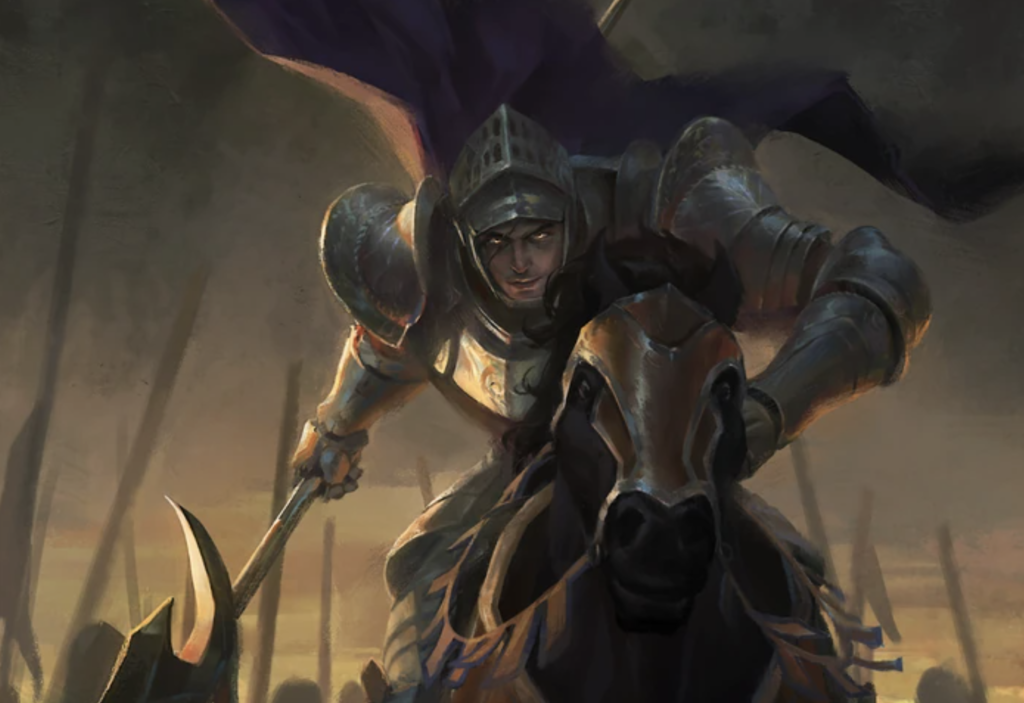 They closed out the stream by doing a brief reading of the beginning of the book where Kalistas voice actor, Misty Lee, came in to read the book in the voice of the champion. In the preview, you get a glimpse of the relationship between Kalista and Hecarim, where there is a possible budding romance between the two.

The world is there, the characters are there. You can understand the character and world-building without needing to know the Wikipedia page for everything League of Legends lore-related, Englert said. There’s definitely a lot for the League fan to love, but it’s also just a really fun fantasy/adventure. I encourage anybody to just pick it up and have a good time.

Ruination is set to be released on Sept. 6, where fans of League and fantasy will be able to unpack the lore behind the Ruination.

Leagues Ruination storyline has played a central part of the games lore since early 2021, where fans of League lore have been unable to unpack bits and the additions of characters such as Viego, Gwen, Akshan, and others only helped to bolster the foundations of other characters in the League universe who had been associated with the Shadow Isles.