The LEC will go beyond 10 teams eventually.

The League of Legends European Championship ballooning beyond 10 teams is  inevitable, competition boss Maximilian Peter Schmidt has admitted, though the exact timing on when LEC expansion begins is still very much up in the airnot all of which Riot Games can control.

The LEC will add more League teams eventually, it appears.

I think expansion of the LEC is an inevitable thing, Schmidt said, translated from the French interview. We are constantly evaluating the possibilities.

There have been whispers around the League scene for some time that regional heavyweights like Karmine Corp, KOI, and more would join the scene in an expansion.

Instead, KOI is merging with champions Rogue to field a joint venture in the 2023 League season. Team Heretics is also joining the league via a Misfits sale. 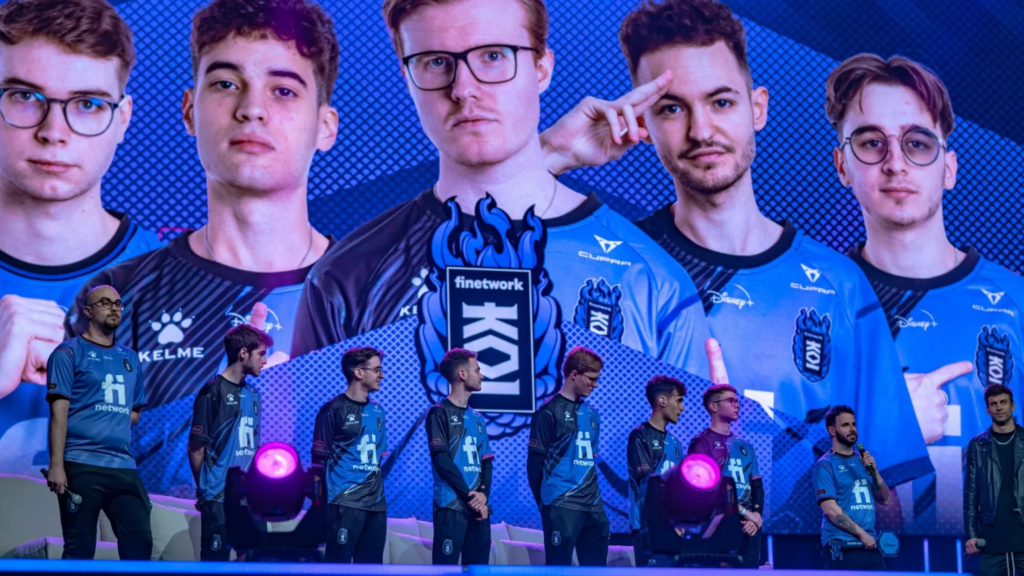 But while expansion is off the cards for LEC 2023 Spring and beyond, Schmidt is convinced the league will and must bring more franchised squads into the fold in the next few years to continue the LEC surge.

The question now is when, not if. And its a big question.

I dont know when it will happen, exactly three, five, 10, 20 years [maybe], Schmidt said. According to the European League boss, the greenlight has already been given but getting the timing right is everything, for Riot and the teams. It depends on a lot of things, he added, some of which we dont control.

And, Schmidt continued in the translated interview, we have to work with our partner  teams to make sure we make the best decision for the league all together.

When the time comes, Riot will field a number of suitors for the newly-opened LEC spots in a similar fashion to when they brought franchising to Europe in 2019. Business structure, ambitions, and plans for the future will all play a role in any hopeful ventures in the League application process. 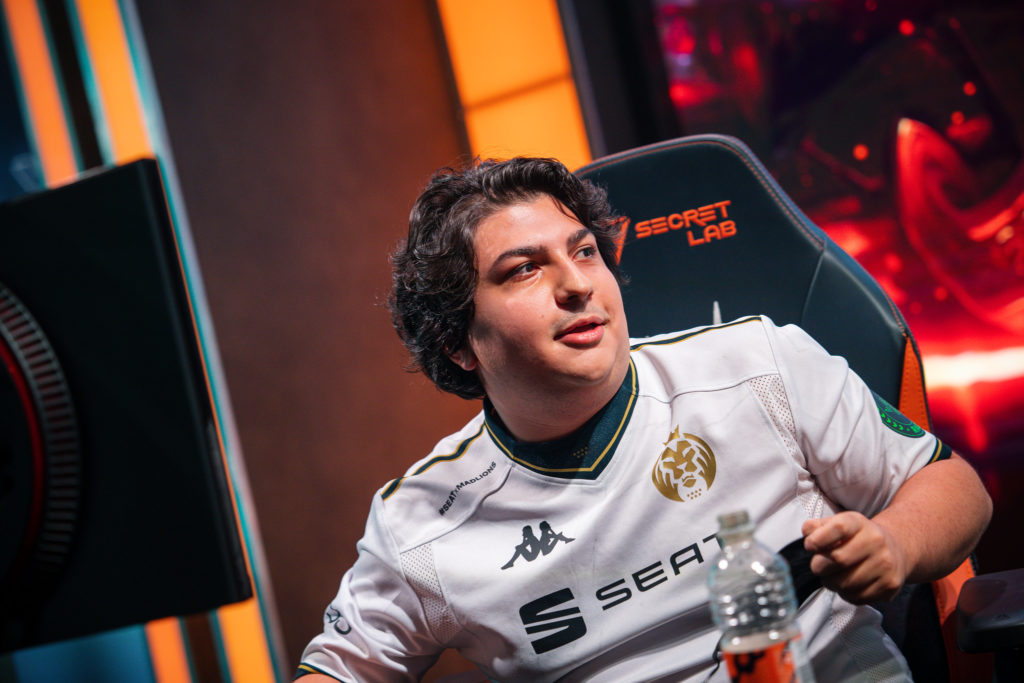 Whenever the LEC does expand, it could be on the back of a new League format: in the same interview, Schmidt confirmed the competition is tossing up optionsincluding a drop in best-of-one games across the season.

The LEC has concluded for the year now. Rogue, Fnatic, G2, and MAD are now preparing for the 2022 League World Championship, where they will represent Europe.