It's the result most people predicted.

Elden Ring has done it. The action role-playing game developed by FromSoftware and published by Bandai Namco Entertainment won Game of the Year at the Game Awards in 2022.

Not only did it receive widespread critical acclaim, but it also became FromSoftwares best-selling game in the span of a year, surpassing Bloodborne, Dark Souls I, II, and III, Demons Souls, Sekiro: Shadows Die Twice, and more. 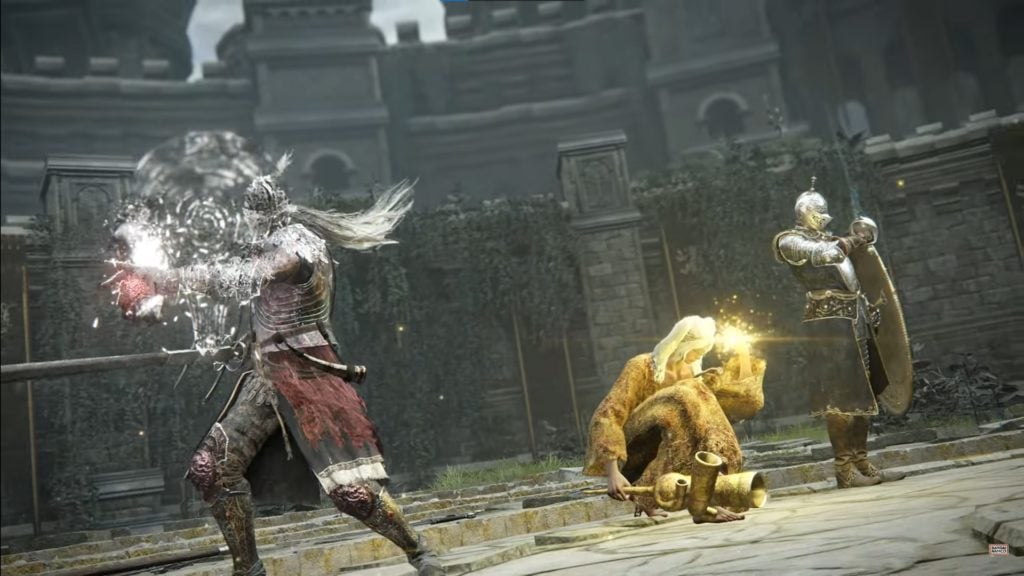 Elden Ring was also a huge step forward for FromSoftware.

It was the first time they took their immensely popular and notoriously difficult formula into an open-world setting, and it fit perfectly. The exhilaration of exploring and discovering new locations and enemies in the Lands Between, a massive and gorgeous landmass ruled by demigods, was a breathtaking experience like no other.

George R. R. Martin, the author of A Song of Ice and Fire, played an important role in that. The writer was responsible for worldbuildinga craft he is universally acclaimed for. 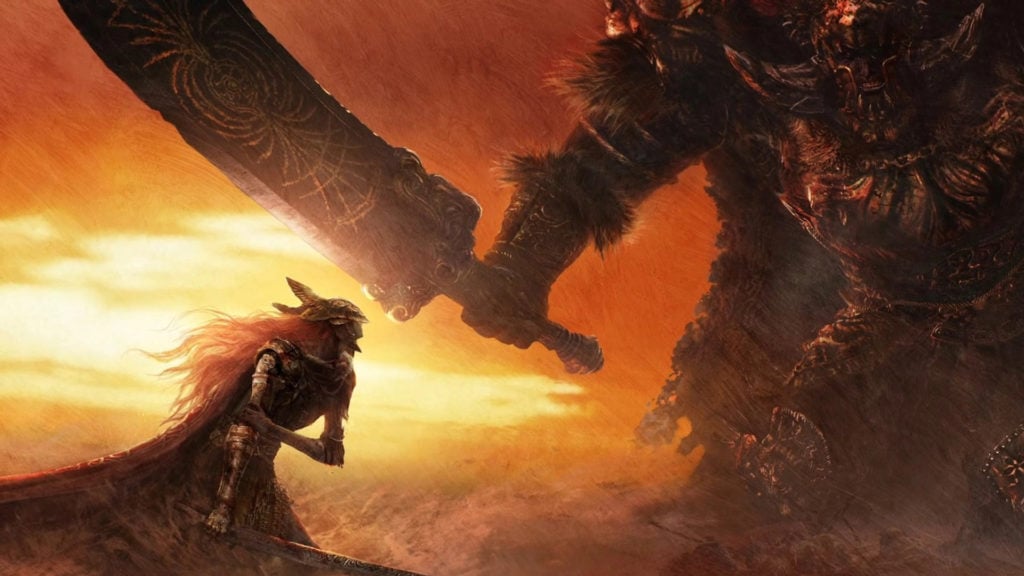 There were whispers God of War Ragnarök would give it a run for its money, and Stray could be a dark horse to win Game of the Year.

But in the end, Elden Ring was simply untouchable.

Sekiro: Shadows Die Twice, on the other hand, went on to win it in 2019, and now theyve done it again with Elden Ring.

And with the first DLC already here, the Elden Ring journey still goes on.

Latest comments
No comments yet
Why not be the first to comment?
Featured news
Elden Ring9 months ago

What to do with Deathroot in Elden Ring

Where to go after beating the Fire Giant in Elden Ring