The specifics are unclear, but the Mortal Kombat co-founder tried to make something happen.

With the gameplay reveal of Street Fighter 6, many fans were quick to point out one specific shot from Ryus Special Move, Shin Shoryuken, has an effect that is very reminiscent of moves from Mortal Kombat. And, because of this similarity, we have some form of confirmation that a Street Fighter and Mortal Kombat crossover of some kind may have been in the cards at one point.

Even though fans were pointing it out, the person to get the most interesting response was actually former Tekken series producer and current director Katsuhiro Harada, who posted the image with the classic MK caption FINISH HIM!

Haradas Tweet picked up a lot of traction on its own, which was apparently enough to catch the eye of Mortal Kombat co-creator and NetherRealm Studios CCO Ed Boonthough it also could have been one of their other interactions that brought it to his attention too.

Boon had previously shown his support for the latest SF6 trailer, but in a slightly more detailed response to Harada, Boon lamented that he and his team had apparently tried to get Ryu, or some form of SF crossover, going in the past. He does use the tag MKvSF at the end of his Tweet, making it seem like the project would have been more than just Ryu appearing in an MK title, though we may never know for sure.

OH …. the stories I can tell you about how we tried to make this happen.

Specifically, Boon mentions that he could tell a lot of stories about trying to make the classic fighting game mashup happen while leaving the door open for future opportunities, though no specifics for why whatever project was discussed fell through were shared.

It was likely some form of difference in creative vision between NRS and Capcom that put talks on hold, potentially dealing with Capcom not wanting one of their more prominent characters brutally beating down or taking a savage beating in the way MK is best known for. 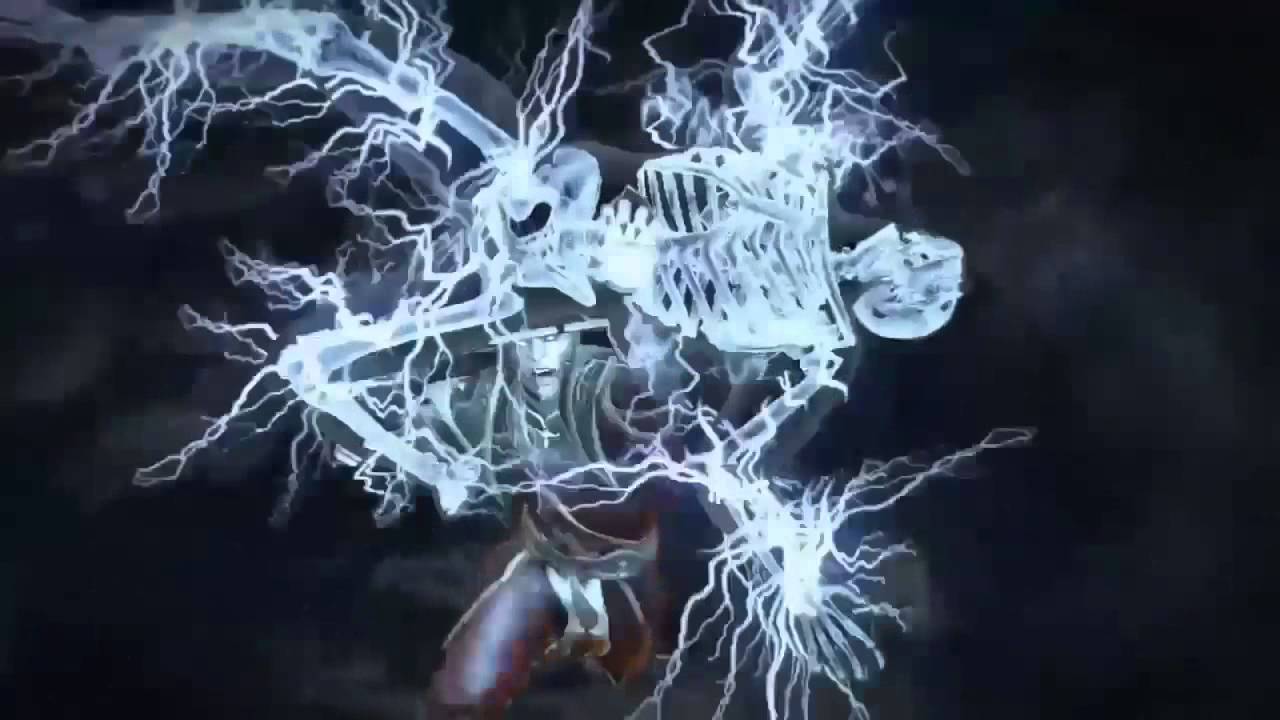 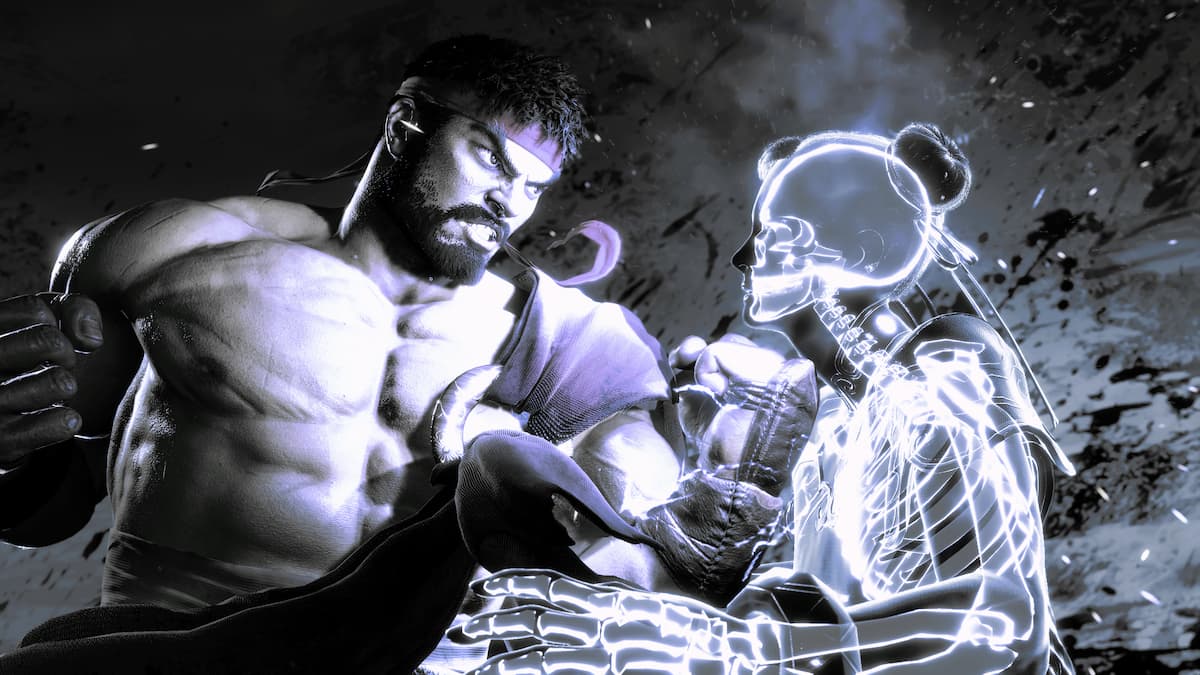 Street Fighter characters have appeared in plenty of other fighting games over the years, with standouts being Tekken 7, Super Smash Bros., and even Brawlhalla. Not to mention Ryu, Chun-Li, Cammy, and Guile making a crossover into Fortnite, which has them doing things that are likely just as odd as performing more brutal moves or being dismembered.

And, with NRS working in MK characters for the more tame Injustice titles, if the project was something like a full Mortal Kombat x Street Fighter game, then maybe it was something else that ended up halting talks. Or maybe Capcoms poor experience with Street Fighter X Tekken was enough to bring conversations of more ambitious crossovers to an end until recent years.

Related: The entire Street Fighter 6 roster might have been revealed through leaked concept art

It should also be noted that this specific effect, where electricity reveals the bones of a character, is nothing new to the Street Fighter series. Blanka specifically has caused similar imagery to appear in games across the last two decades, but it is the realism of SF6s art style that makes it looks more like an MK10 X-Ray move. 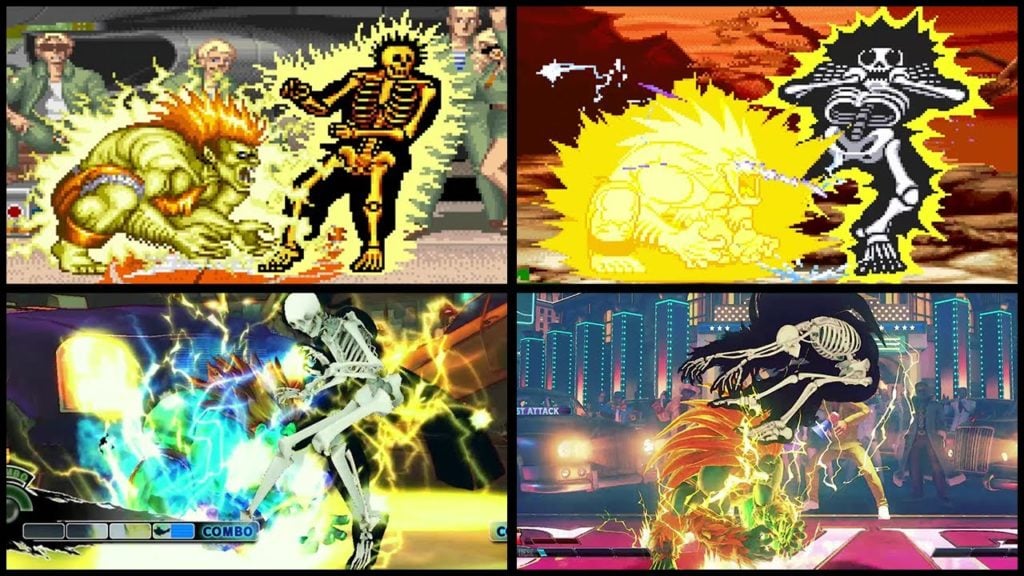 Either way, Boon has confirmed that conversations about MK and SF crossing over in some form have happened in the past and havent been ruled out for future projects.

Latest comments
No comments yet
Why not be the first to comment?
Featured news
FGC20 hours ago