Easiest mounts to farm in World of Warcraft

Not every mount has to be a pain to farm.

Farming mounts in World of Warcraft is one of the games best ways to pass time. Whether youre a seasoned mount collector or a newer player looking to add some of WoWs easier-to-get mounts to your collection, theres practically always going to be a mount for you to pursue.

If youre looking to earn some of WoWs non-effort-inducing mounts in pursuit of achievements such as Leading the Cavalry or Mount Parade, there are plenty of easy mounts in the game to farm. From raid bosses, quest chains, and open-world drops, many mounts in WoW are easily obtainable by striking down one enemy or completing one objective.

Here are some of the most simple and straightforward mounts to obtain in World of Warcraft.

The Sethekk Halls dungeon in Terokkar Forest has an extra boss on Heroic difficulty. That boss, Anzu, is sandwiched between the first and final encounters of the instance and is going to be your target if the historic Raven Lord mount is your goal. The dungeon is easily clearable and Anzu can be reached relatively quickly if you play a high-mobility class.

The second boss of the Return to Karazhan dungeon, Attumen the Huntsman, drops Midnight, an updated version of one of WoWs most timeless mounts, the Fiery Warhorse. Since Attumen is only the second boss of the dungeon, he can easily be farmed over and over by multiple characters quickly. Plus, you can head over to the original Karazhan raid right next door after farming for Midnight for a chance at obtaining the original Fiery Warhorse. 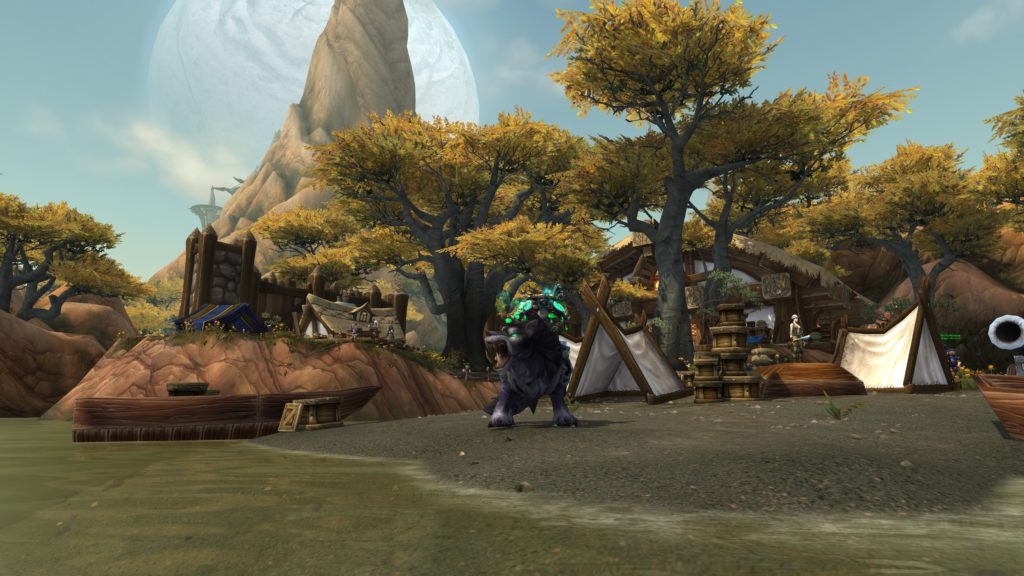 Nok-Karosh, a rare mob on the far western end of Frostfire Ridge, is guaranteed to drop the Garn Nighthowl wolf mount. One of the only mounts with a 100-percent drop chance, Garn Nighthowl is easily one of the quickest and simplest mounts to obtain in the game.

Dropped by Ultraxion in the Dragon Soul raid, Experiment 12-B has one of the prettiest color schemes of all of WoWs original drakes. Its unique pink-and-gold look makes the mount worth farming. Plus, since the boss needed for the mount is encountered relatively early on in the raid, it doesn’t take a whole lot of time to farm several attempts. 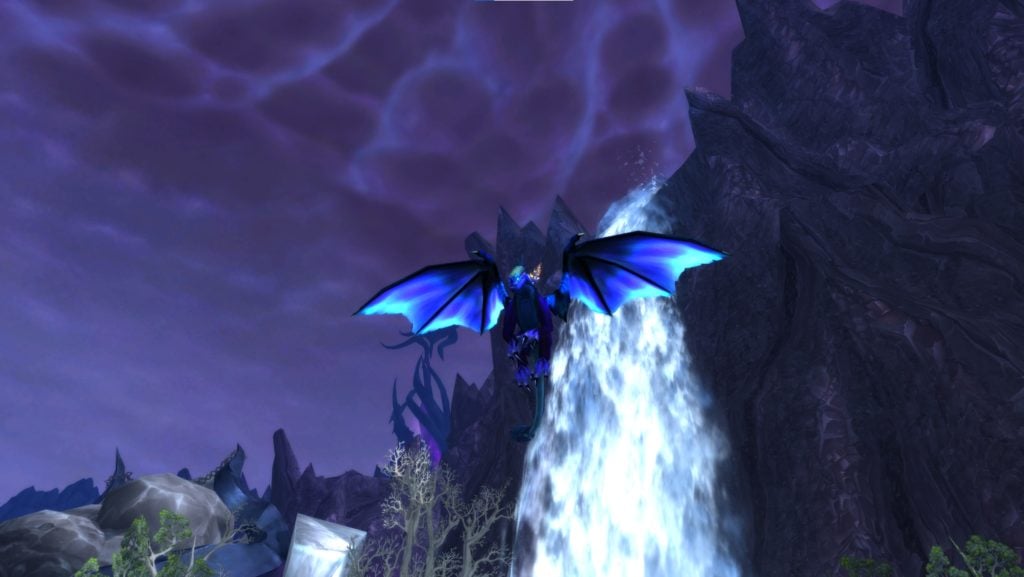 This mount is a guaranteed drop from Sartharion in the Obsidian Sanctum as long as the other drakes in the instance remain alive when the boss goes down. When the Obsidian Sanctum was current content, earning this mount was a near-impossible task. Right now, though, its as easy as walking into the raid, one-shotting Sartharion, and ignoring every other enemy in the instance in the process. 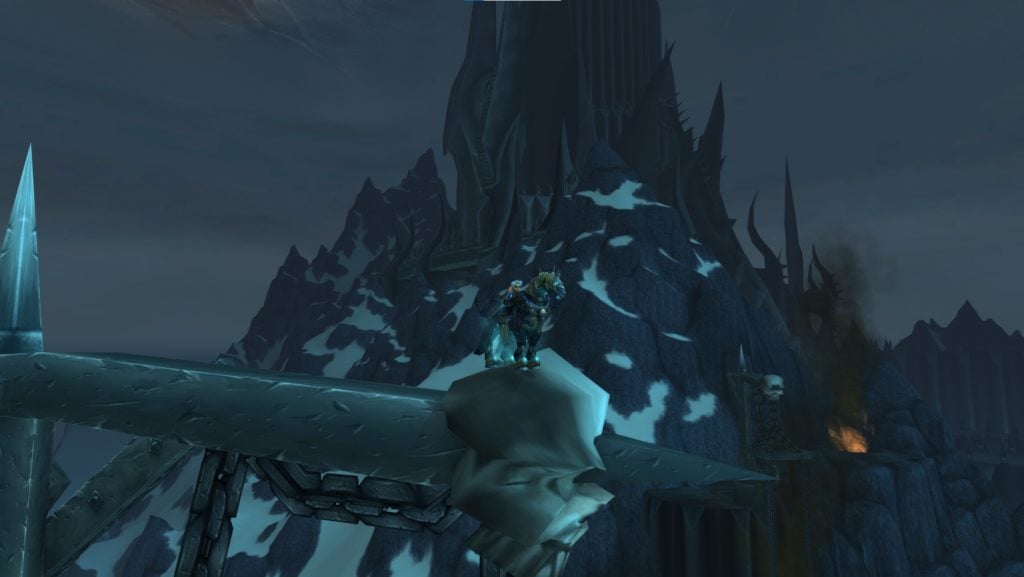 Players can breeze through Icecrown Citadel on 25-player Heroic mode to have a chance at Invincible. While the undead horses drop rate is still relatively low, you can dedicate multiple characters on your account to easily work their way through the raid to eventually obtain one of WoWs most infamous mounts.

Latest comments
No comments yet
Why not be the first to comment?
Featured news
World Of Warcraft19 days ago