It wasn't just a case of being poached.

When Gaimin Gladiators parted ways with Miroslav BOOM Bičan on Oct. 29 only for him to be signed by Team Secret about a month later, people assumed hed been wooed by the alluring organization.

But while that might have ended up being the case, Gaimin Gladiators carry player Anton “DyrachYO” Shkredov confirmed BOOM was actually kicked due to undisclosed internal affairs.

BOOM is a good player, but we had our issues with him at the bootcamp, he said in an interview with Cybersport.ru on Dec. 20.

I don’t think I should reveal what was going on behind the curtains, it’s simply inappropriate. But this kick will serve as a wake-up call and can boost his career. Either he’ll be striving to win and defeat everyone, or he will become a dull copy of Nisha with poor results, he added.

DyrachyO said it depends on how motivated BOOM is, implying it might have been lacking during his time on the Gladiators roster. Either way, he wishes him all the best. 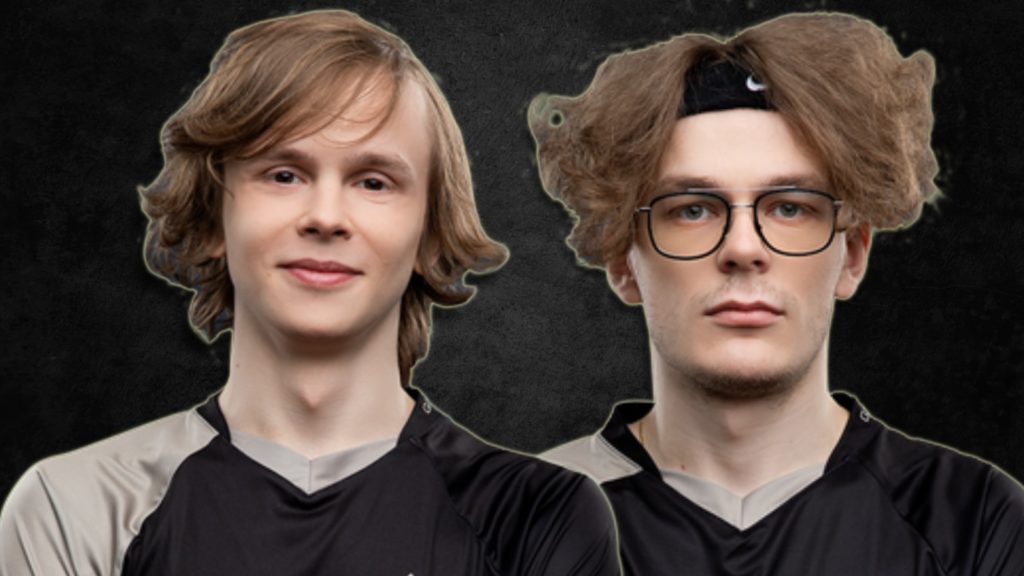 BOOM is stepping in to fill the role of Michał “Nisha” Jankowski in the midlane, who left Team Secret to replace retired legend Lasse “MATUMBAMAN” Urpalainen in a star-studded Team Liquid lineup. It was one of the biggest moves of the rostermania season, if not the biggest.

The biggest benefactor was BOOM, whobased on DyrachyOs commentswent from having no team to joining one of the best in the business.

Only time will tell whether it pays off for him and Secret, but both the player and the organization have a lot to prove in the Dota Pro Circuit 2023, which kicks off in January.