BeryL has an ocean of champions at his disposal.

DRX has made one of the most improbable runs in the history of the League of Legends World Championship, going all the way from the play-in stage of the event to the semifinals. So far, DRX has played the most games out of any team at the tournament, participating in 19 individual games since the beginning of their run.

Perhaps more impressive is that DRXs starting support BeryL has played a new champion in a vast majority of those games, showing off his range and depth in every stage of the event. In 19 games, hes played 11 different championstied for the most at Worlds alongside Royal Never Give Up’s Ming and Evil Geniuses’ Vulcan, according to League stats site Leaguepedia.

During the group stage and quarterfinals, BeryL has played only champion more than once, though: Heimerdinger. 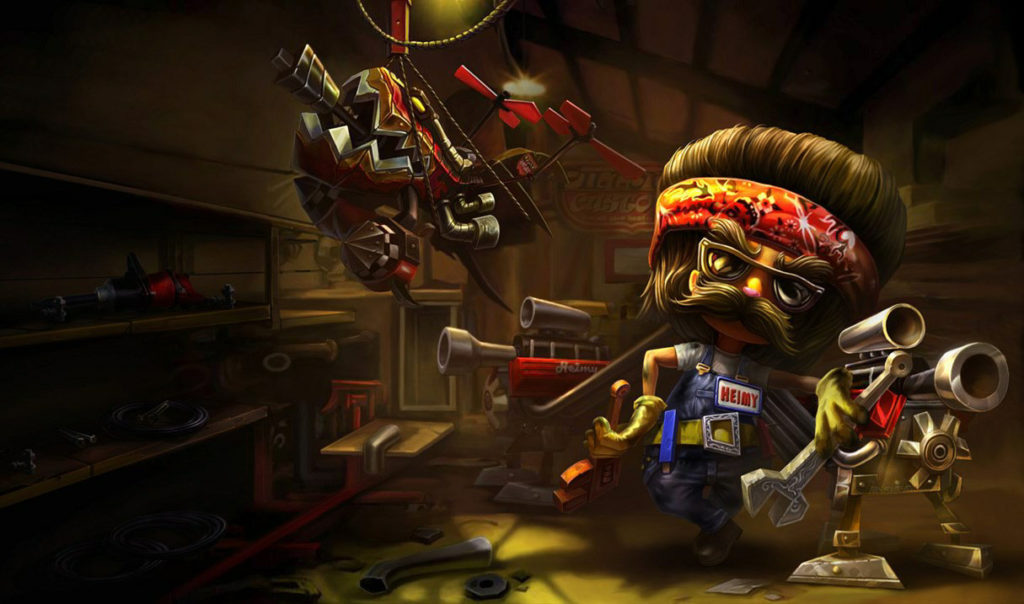 With four Heimerdinger picks at Worlds, BeryL has played the champion more than any other during DRXs run at the event, taking one of his signature off-meta support picks from the domestic stage to an international event. Hes won two of the four games with the Revered Inventor at Worlds 2022.

The only other champions BeryL has played more than once at Worlds (including the play-in stage) are Amumu and Rell.

Related: Why is Heimerdinger being played so much at Worlds?

BeryLs Heimerdinger is not only his most-played champion, its his signature pick. BeryL has more career Heimerdinger picks (seven) than any other support player in League history. The only major region pro to have more Heimerdinger games than BeryL throughout their career is former G2 Esports AD carry Hjarnan, who has played 23 games with the champion, to the tune of a 78 percent win rate, according to League stats site Games of Legends. Nine of those games were played in major tournaments or leagues, and Hjarnan won all nine, while posting a 75.0 KDA in them.

Although BeryLs Heimerdinger numbers at Worlds 2022 (two wins, 2.5 KDA) are a bit less impressive than Hjarnans, the DRX support has still turned the champion into a power pick, drawing multiple targeted bans during the drafting phase of games.

BeryL and DRX will return to the Worlds stage tomorrow, Oct. 30, for a semfinal matchup with Gen.G.