Draft diff: Here are 6 champions that will dictate the final series at Worlds 2022 between T1 and DRX

The keys to success are set in draft.

The final showdown is set. On Saturday, Nov. 5, two titans of the competitive League of Legends scene will collide in the 2022 World Championship finals, and only one will rise from the chaos to lift the Summoner’s Cup. Whether you’re rooting for the T1 as the favorites of the series or cheering for the DRX Cinderella story, this weekend promises to bring a memorable conclusion to what has been an incredible event.

Throughout the tournament, the meta has shifted multiple times and across multiple champions in the game, with over 100 champions picked or banned. From top lane to bottom lane, team compositions have adjusted and adapted to the many different strategies that have emerged over the course of this past month. Some picks haven’t panned out, like Rogue’s baffling Nasus support or Gen.G’s surprising Singed pick.

But there have also been some champions that have swiftly risen in priority for some of the best teams in the world. And with the finals looming, T1 and DRX will need to figure out how to win their games during the most crucial moment of their matches: the draft phase.

Here are the six champions that will shift the tide of battle during the finals at Worlds 2022. 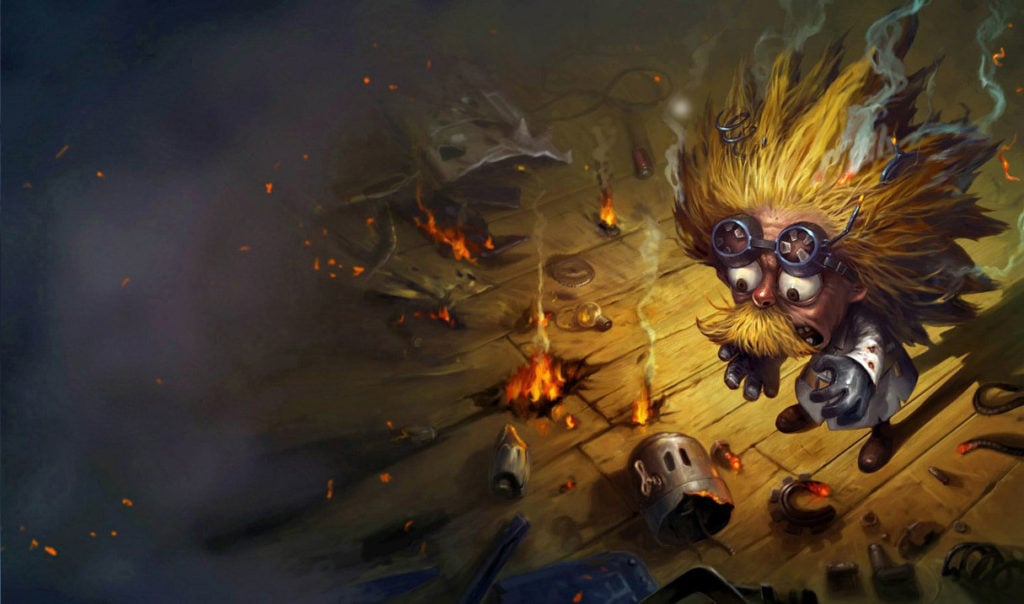 Over the course of this tournament, fans and players alike have been surprised to see Heimerdinger’s rise to fame through the bottom lane as a prime support pick for DRX support and one-time world champion BeryL. He has played the Revered Inventor four times over the course of Worlds and has won twice on the pick during the group stage.

Related: Why is Heimerdinger being played so much at Worlds?

Although he wasn’t able to find success with Heimerdinger in DRX’s series against Edward Gaming, having this flex pick in his back pocket should force T1 to strategize against such team compositions. Usually, the plucky yordle is chosen alongside Ashe since she provides a good amount of crowd control and utility, which in turn, allows Heimerdinger to layer on his own CC and damage.

The combo is strong in lane and can stand their ground against other early-game bullies since Heimer can clog the lane with turrets while Ashe blasts them from afar with her Volley. 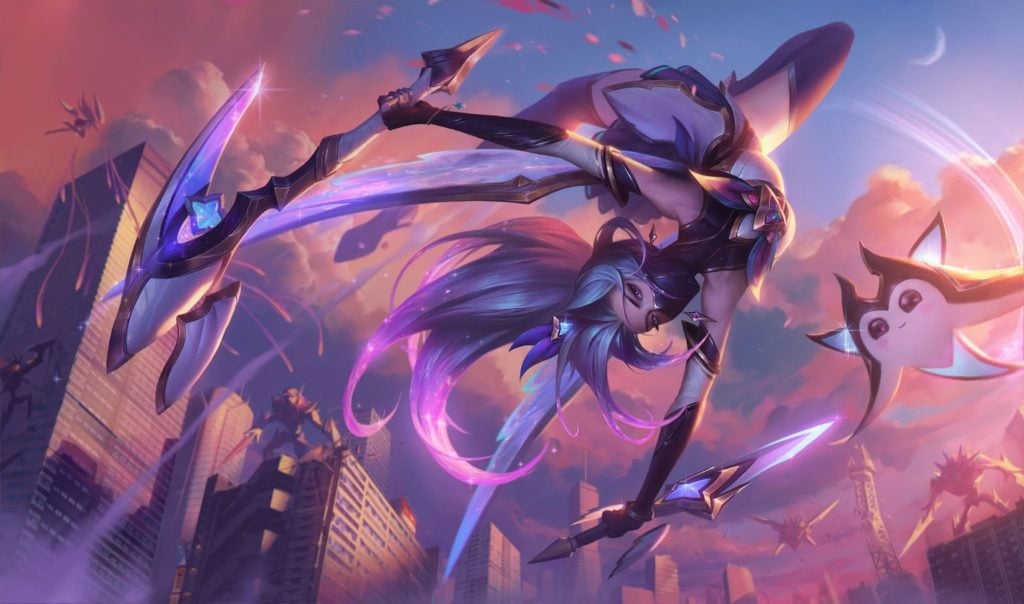 Both mid laners appearing in the finals have frequented the Rogue Assassin during this tournament, but to varying results. Akali is Faker’s most-played champion at Worlds and he has piloted her to victory in three of his four games with the champion. Zeka, on the other hand, has won twice with the pick with the same amount of games played.

For two of the best mid laners at Worlds, Akali is the perfect champion to show off their mechanical brilliance since she is built to zip in and out of skirmishes while dealing a ton of burst damage. Fans have seen these two players pull off incredible plays on the pick, whether it’s a great escape or a brilliantly executed attack on the enemy backline. 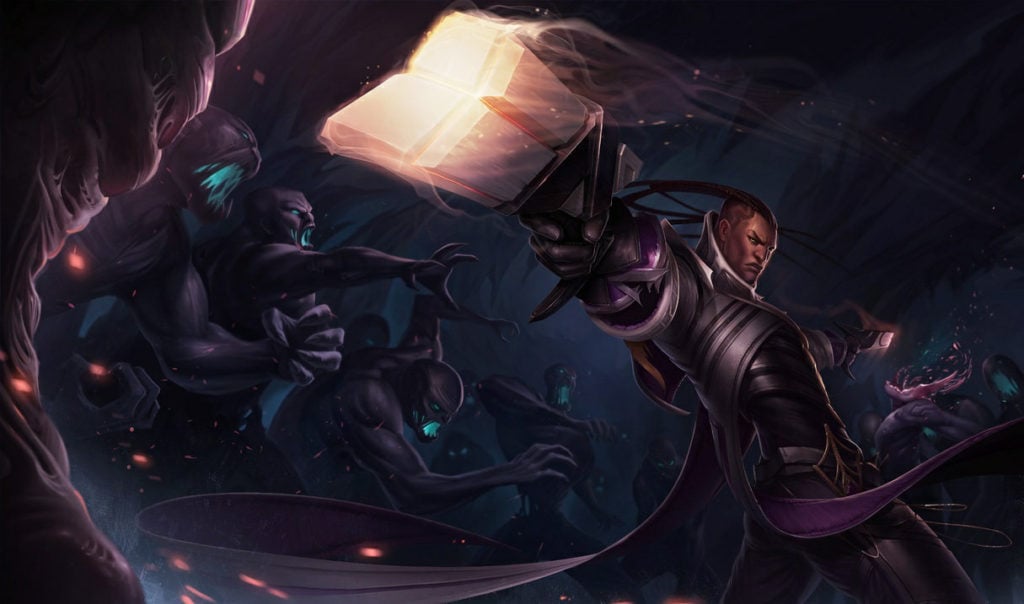 Out of the 17 champions played in the bottom lane as a carry, Lucian has been a go-to pick for almost every marksman at the tournamentand for good reason. Lucian and Nami have consistently been one of the strongest duos over this year, even with nerfs to their collective damage. They are still oppressive in the early game and Lucian can still kite out any enemy with his superior mobility.

The combo has also been the bread-and-butter of Gumayusi and Keria during this tournament. They currently have a 3-1 record with the two champions. It’s easy for T1 to fit these two champions into multiple team compositions since they provide plenty of damage and utility, whether they’re going for a teamfight-oriented composition or a pick comp. It also allows them to give these two phenoms a winning lane so they can snowball their lead to the rest of the map. 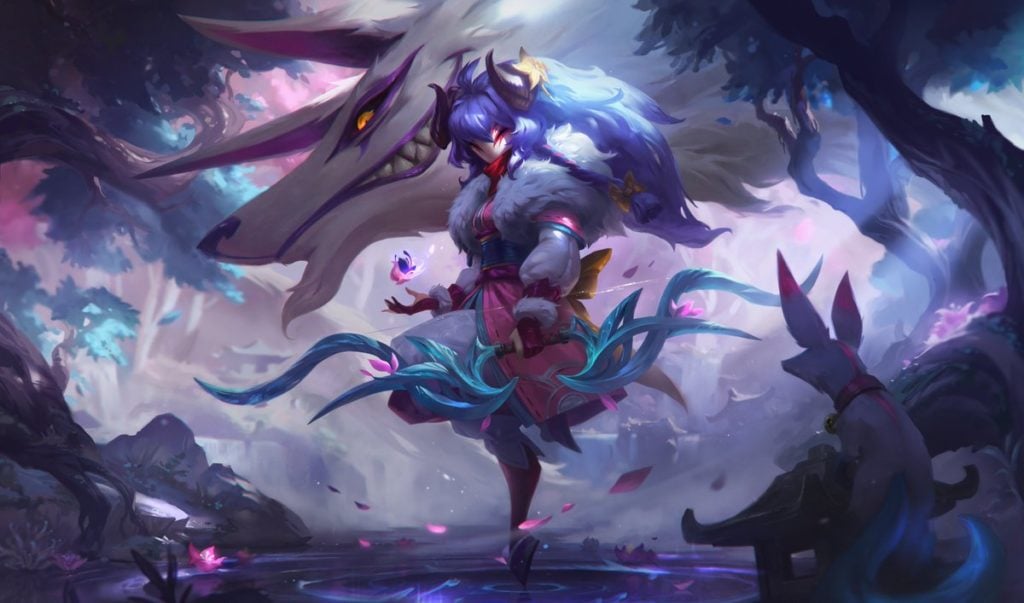 Undefeated on the pick so far at Worlds, DRX’s jungler Pyosik has been a game-changer on Kindred for DRX during their fairytale-like run to the Summoner’s Cup. Not only is the champion a great duelist in the early game, but she can also deal a ton of damage to structures and neutral objectives while staying mobile and deadly in teamfights.

We’ve also seen Kindred’s ultimate ability perfectly executed in games against Gen.G and EDG, whether it was to save a teammate’s life or to prevent Baron Nashor from getting stolen away. The Lamb’s Respite has the power to decide games by ensuring that both teams have a chance to secure a major objective away, and Pyosik has been picture-perfect in every instance. 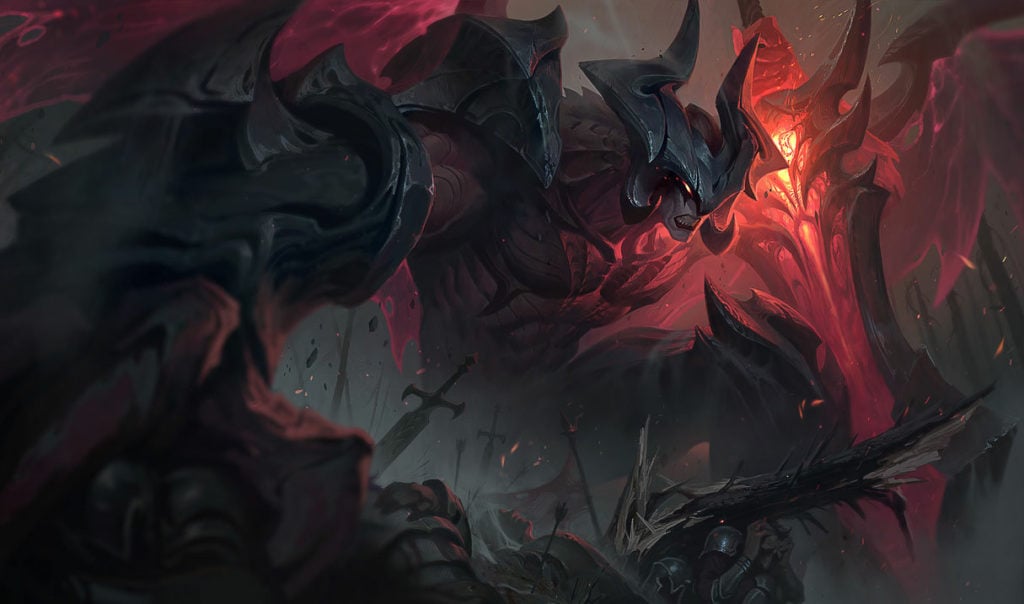 As the only champion with a full 100 percent pick-ban rate at Worlds, Aatrox should be a champion featured throughout the series between T1 and DRX, whether he makes it onto Summoner’s Rift or not. Although T1’s top laner Zeus hasn’t played the champion too often, the Darkin Blade is the most-played champion for DRX’s top laner Kingen with a 3-1 record.

With a possible five-game series on the horizon, Aatrox could be an easy pick for DRX if they need to plug in a top laner that is reliably strong and can activate after the 20-minute mark with item power spikes. The champion can battle with the best picks in the early game and is a menace in the right hands during late-game teamfights with his incredible healing and damage.