Dr Disrespects dissatisfaction with Warzone is clear as crystal. The two time has said the popular battle royale hit rock bottom in 2022, and playing it has become a depressing experience in recent times.

That disappointment has made him skeptical about Warzone 2 too. He thinks the devs need to approach it with fresh eyes, and developed a wishlist for them to follow.

However, the YouTube maverick issued his sternest warning of all: failing to change the gameplay and maps and remove cheesy weapons will clip the sequels wings before it can fly. 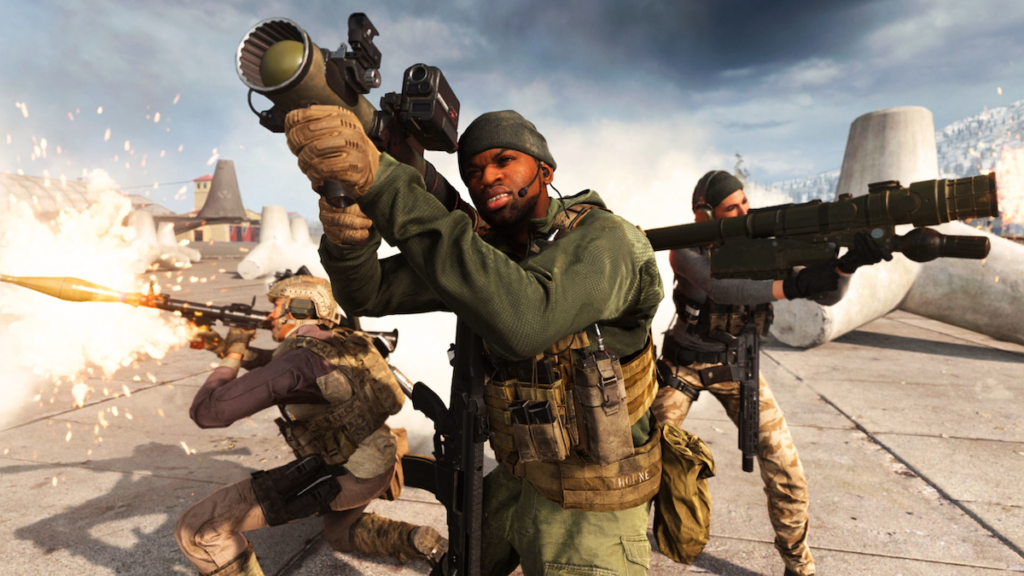 I feel like it needs to dramatically shift in terms of its personality, its look, its fiction, whatever it is, right? he said, while discussing the game with TimTheTaman during his stream on Sep. 2.

The gameplay needs to shift. That’s what was cool about going from Blackout to Warzone. It felt like there was a very strong contrast between the two styles of games and the studios that were involved.

Doc said he fears that wont happen with Warzone 2 if the devs include more of the same shit he didnt like in Warzone, like bad maps, sub-par gameplay, and cheesy weapons.

When you got a Snapshot Grenade that just highlights you through the fucking walls. Let’s get rid of that cheesy ass shit, please, in the next Warzone! he said as an example, and it wasn’t the only one.

How about when you get tagged by bullets where they see you for five seconds running through walls. Can we get rid of those things? he added, referring to the Combat Scout perk.

According to leaks that surfaced on Aug. 16, Warzone 2 could release as soon as Nov. 16, a few weeks after the Oct. 28 global launch of Modern Warfare II. Dr Disrespect will have a chance to test it then.

If it ends up being the disappointment he expects it to be, hell keep playing Apex Legends, a title he has a love-hate relationship with as well, until his own game, DEADROP, releases.