The YouTube star let loose and didn't hold back.

Robert Bowling, the studio head at Midnight Society who created the character design the developers had allegedly stolen, echoed the sentiment: At least name it after me.

Dr Disrespect didnt comment at the time. However, he changed his tune while playing Warzone on stream several weeks later and accused them of stealing more than that. First, Doc slammed Warzone, which is becoming more common as his dissatisfaction grows. Ive checked out of Warzone, the two-time claimed.

Then he declared: Im not interested. Look how ugly looking this game is. 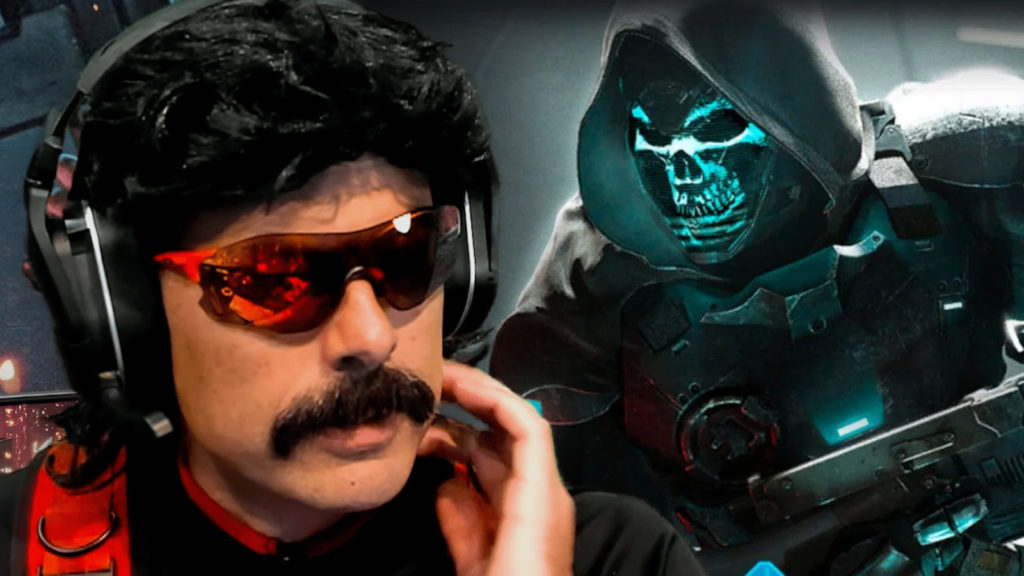 Screengrab via Dr Disrespect on YouTube and Image by Infinity Ward

Then, the YouTube maverick dropped a bombshell accusation himself. They stole a fiction for one of our concept arts just like they stole the fiction of one of our characters.

Not wanting to let them off lightly, Dr Disrespect wrapped up his Sep. 4 comments by describing the development team as a bunch of slimy guys and told the Champions Club he didnt like them one bit.

The skin was released in Call of Duty: Vanguard and Warzone, which were developed by Sledgehammer Games and Raven Software, respectively.

Neither has responded to these allegations at the time of publishing.

The two-time feels like its the least of their problems too. He has concerns about Warzone 2 and expects it to flop unless the devs approach the franchise with fresh eyes in their planned battle royale follow-up.

Plus, now DEADROP has emerged as a threat (despite some early criticism), its only a matter of time before Dr Disrespect and the Champions Club play it instead.

Latest comments
No comments yet
Why not be the first to comment?
Featured news
CoD4 days ago