Dr. Alan tells all: Ex-Panda CEO pushes back on all claims made during Smash World Tour shutdown

And the community is pushing right back in areas that don't hold up.

Former Panda CEO Dr. Alan Bunney has released his full statement regarding the cancelation of the Smash World Tour, his interactions with tournament organizers that led to allegations of strong-arming for the Panda Cup, and how Nintendo played into it all. And, while the statement does answer some questions, it has left the community with more questions that have yet to be answeredincluding multiple instances of TOs pointing out contradictions.

To start, Bunney once again confirms he’s no longer the CEO of Pandaspecifying lies, falsehoods, and bandwagon character attacks as the reasoning. Additionally, he will not return to the Smash scene after this situation resolves and plans to sell his shares of Panda in the future to fully divest from the company in connection to the restructuring that the org announced on Sunday.

After briefly summing up how Panda started discussions with Nintendo in 2018 and ramped things up in 2019 ahead of the eventual Panda Cup announcement in November 2019, Bunney goes on to discuss how he first heard about the SWT and how its leadership never talked to Nintendo about it.

Bunney claims Nintendo heard about this and reached out to the VGBootCamp team and everyone involved, asking them to wait for approval to announce the event, which they didnt do. According to the ex-CEO, this was the perfect gambit for VGBC as they could either run their event without getting a license, pressure the company to let them be due to potential social media backlash, or get shut down and become a martyr for the community at the hands of Nintendo.

To recap: SWT Leadership had intimate knowledge that Nintendo was working on an officially licensed circuit with Panda months before launching, Bunney said. They were told to wait for approval but announced anyways, and knowingly did multiple things that has prevented Nintendo from issuing licenses to events before.

Bunney goes on to call out SWTs attempt to get a license in such a quick timeframe, and once again backs the fact that Nintendo and Panda were surprised by the shutdown of the 2022 Championship because Nintendo confirmed to Bunney that no cease and desist was verbally levied for that event. 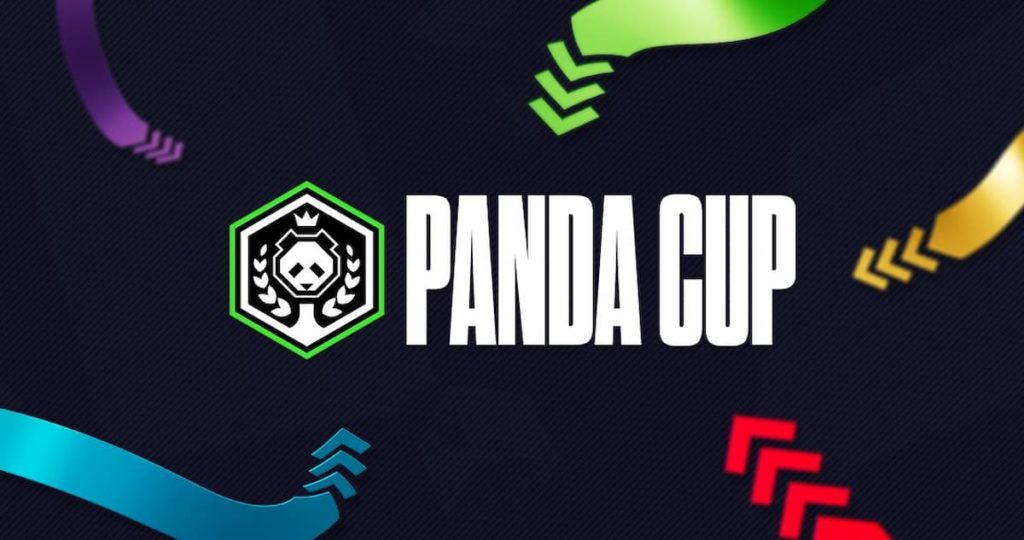 At its core, this portion of his statement is largely insinuating the SWT team were prepared to get shut down since being launched in SWT in 2020 and that they were aware and potentially willing to blow up in a way to also bring down Panda and Panda Cupwhich doesnt entirely add up based solely on both his lack of evidence and how much VGBC stood to lose.

Both Panda and I as the former CEO have done absolutely nothing to harm SWT in any way, nor sabotage any SWT business efforts, license efforts, or otherwise. Period, Bunney said.

The next big segment addresses the interactions with Beyond the Summit and discussions of streaming rights that involved not just one TO but multiple TOs across the scene.

The BTS segment largely focuses on Bunney being stonewalled by former BTS producer Ken Hot_Bid Chen and denied in his attempts to forge a relationship that accomplished both of our goals. This included alleged yelling on the part of Chen and constant rejection despite reworking deals to favor BTSincluding a deal that could have seen BTS become the official analyst desk of Panda Cup for every single stream on a multi-year contract with around $40,000 being offered per event.

There is also a legal issue, which Bunney refuses to elaborate on, that has significant implications for the revenue of most major events in the community and noting that refusing deals with third parties would bring scrutiny to that issue meaning Ken was willing to jeopardize the entire Smash community with reckless abandon.

This has been one of the most heavily pushed-back aspects of this statement, as Chen himself posted a long thread on Twitter discussing his side of the interactions with Bunneystating that threats from the ex-CEO were involved regarding broadcasting rights, no yelling on his part, cutoff messages, and more inaccuracies that have also been backed by multiple other TOs and parties.

Hard to taking this 32 pager seriously, but since I was called out, I'll respond in a thread.

Here's me talking to Alan about how running to Nintendo and banging on doors about broadcast rights is potentially an existential threat to the entire scene (cut off in his screenshot): pic.twitter.com/98dbHClnz6

Onto the Strong-Arming section, Bunney mostly includes interactions and instances where he helped TOs run tournaments more efficiently thanks to covering areas such as broadcasts, casters, and even sponsorspotentially spending over $90,000 supporting events at times. This also includes a variety of screenshotted images with TOs discussing joining the Panda Cup and connecting others to Nintendo for licensing talks, with the acknowledgment that TOs by nature are a careful bunch and his approach may have been too strong.

And, while once again he claims that he did not strong-arm, threaten, or otherwise try to pressure events to join Panda Cup, TOs are flocking to Twitter to say otherwise due to his languagewhich still includes multiple instances of parties noting that he openly stated the SWT won’t exist anymore dating back as far as November 2021.

I can corroborate that at Summit in November '21 I was verbatim told that SWT 'won't exist anymore' so being involved in both circuits was not something I'd have to worry about.

The final section about Nintendo doesnt give much insight into the larger conversation, mostly talking about the red tape that anyone has to work around when dealing with IP rights and large companies, along with stating that the Big N spent more money on the Smash community (to help save events money) this year than any other organization in the world outside of the Panda Cup.

This mostly boils down to Bunney comparing Smash to other esports that all deal with their publishers and larger companies to sustain a competitive circuit or commercial activitiessomething most of the Smash community has never wanted in the first place.

And, again, his claims of not wanting the whole pie and that the identity of the Smash community is at risk with proper licensing regulationswhile noting that Panda would take the burden of fixing thathave also been subject to backlash, with TOs bringing up that a number of them had not only felt threatened by Bunney and Panda Cup but that he brought up potentially buying out their events entirely back before COVID forced a more backdoor approach.

Since one of the TOs has mentioned it publicly now

I've heard nearly every major TO say that Alan talked about wanting to buy out the rights to their tournament brands. His goal was to own the entire ecosystem https://t.co/jgIafYpo4m

At this point, Bunneys statements do provide some insight, but his claims seem to rest on the fact that VGBC was willing to cancel its own events to an extent to take down a competitor and that BTS was unwilling to negotiate with Panda despite the active changes and deals being offered. At best, this paints him as someone who was well-meaning but overly aggressive in his approach to building things out, while at worst this is someone who wanted to be the one person holding the keys to the community.

As a result of this, the community at large feels still feels like there are some key factors missing from this story and are demanding more information from those involvedwhich it is getting now thanks to TOs speaking up about Bunneys actions to an extent. Now the rest of the situation sits with the SWT/VGBC team and Nintendo, to an extent.

No matter how truthful Bunneys statements end up being, the fact that players and staff at Panda were doxxed and he had to up security for his own family does show that the reaction to this situation has gone far beyond just the community and is now actually putting people at risk.

Regardless of what my statement says, I do not want the same thing to happen to BTS, to VGBC, or to anyone, Bunney said. Please do not harass any groups, do not dox anyone, and do not attack whomever you perceive to be the villain of the hour. Smash has to change. Smash has to be better than this.