Many have been left with less-than-ideal options.

Over a single weekend, tickets to Dota 2s most prestigious event, The International 2022, sold out in minutes, leaving thousands of fans scrambling to find a way to save their travel plans.

For a brief moment on Aug. 13, those who werent deterred by the steep ticket price had a glimmer of hope of getting their hands on them. But it all came crashing down minutes after the online queues opened.

Tickets sold out almost instantly, which isnt surprising since its the iconic MOBAs most prestigious event.

The process, however, was tainted by the influx of scalpers, who nabbed a significant amount of tickets. 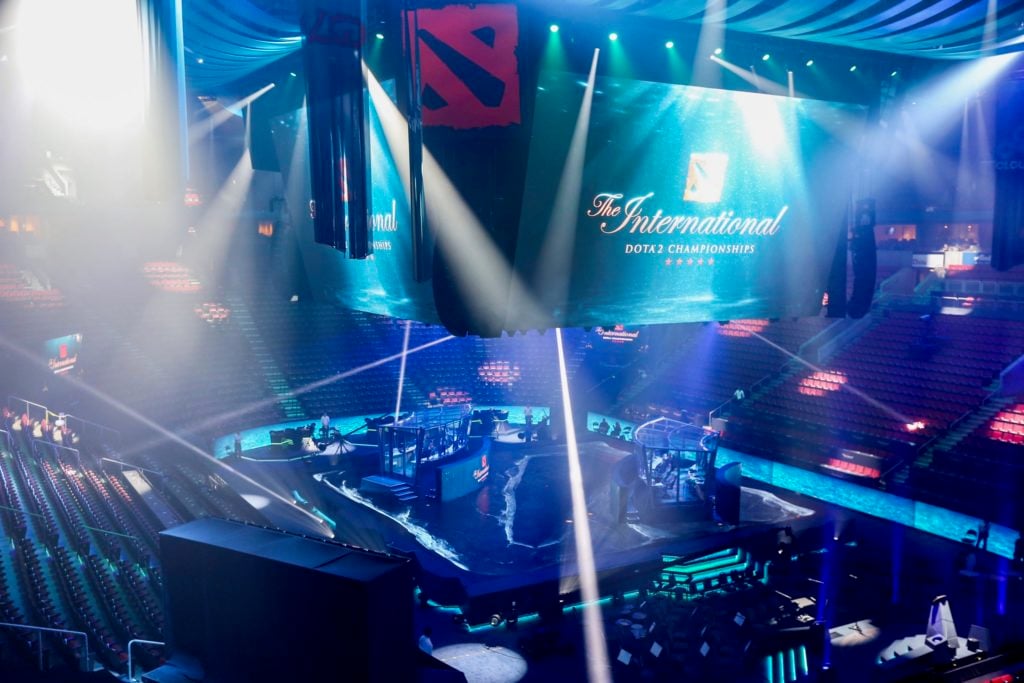 Even the most prepared fans couldnt stand a chance against them. After all, its not uncommon for them to use bots. And to make matters worse, they started reselling them at ridiculous prices immediately.

Many prospective attendees didnt expect getting tickets would be a near-impossible task. So, theyd already committed to traveling to Singapore, locking in flights and accommodation.

Now, theyre left with few options to salvage thingsnone of which are ideal.

The first option is to fork out excessive money to buy the tickets from scalpers. This, however, isn’t advised because photo identification linked to the original purchaser needs to be presented at the event, and it also encourages this kind of behavior.

The second option is making the trip without attending the event and compensating by meeting up with others in the same situation to catch all the action via watch parties. But sadly, it wouldn’t be the same.

The third option is to cut their losses and seek a refund for flights and accommodation. Theyd likely lose their deposit, however, which could range from hundreds to thousands. 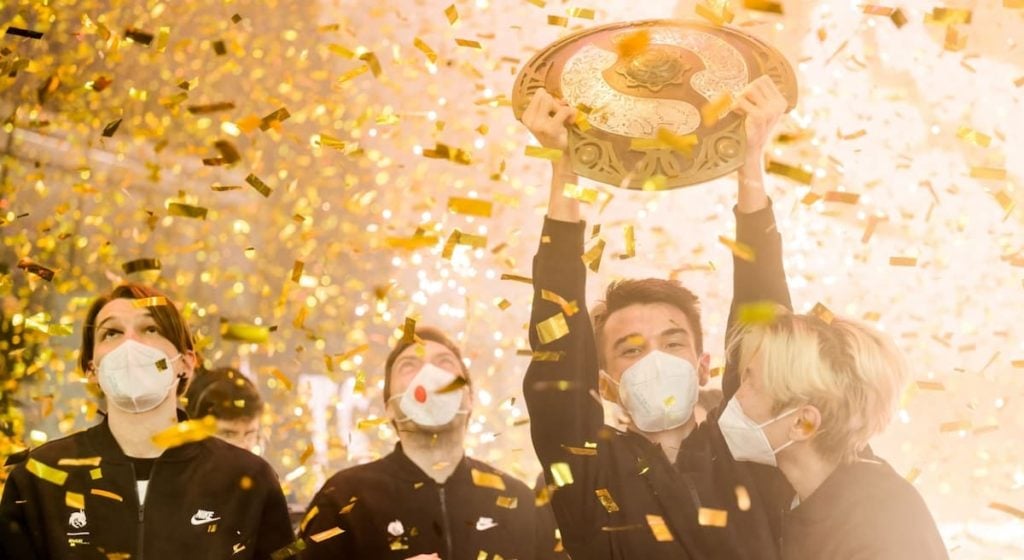 Its a bit of a damned if you, damned if you dont situation for the Dota 2 fans who have found themselves in the unfortunate situation, and one that has left a bitter taste in the mouths of the community at large.

The good news, though, is that as disappointing as it is, the actual event is shaping up to be an exciting one, with previous winners Team Spirit coming into form by winning the Arlington Dota 2 Major.

So, there’s still something to look forward to.