This might be the most competitive LCS season yet.

Following a tumultuous performance at the 2022 League of Legends World Championship, controversy regarding a time and date change, and a preseason victory for the zoomers, the LCS is prepared to kick off its upcoming 2023 Spring Split on Jan. 26. Yet in the time since last years LCS Championship, the scene has changed drastically, including a major shift of the competition to Thursdays and Fridays.

Many familiar faces that stormed the competition in 2022 will be making their returns to the LCS. New rookies, international talent, and tenured veterans are preparing to grow the competition to new levels. The most surprising part of these changes, however, are the teams in which the talent is headed.

Now, with only a week remaining before the 2023 season kicks off, teams that once seemed to struggle to hold on to their place in the LCS standings have completely revamped their rosters for the Spring Split and are looking to be dominant forces.

Here are our LCS power rankings, ranking the 10 North American League teams in the competition prior to the start of the 2023 Spring Split.

Not enough to move the needle: Golden Guardians, Immortals, TSM 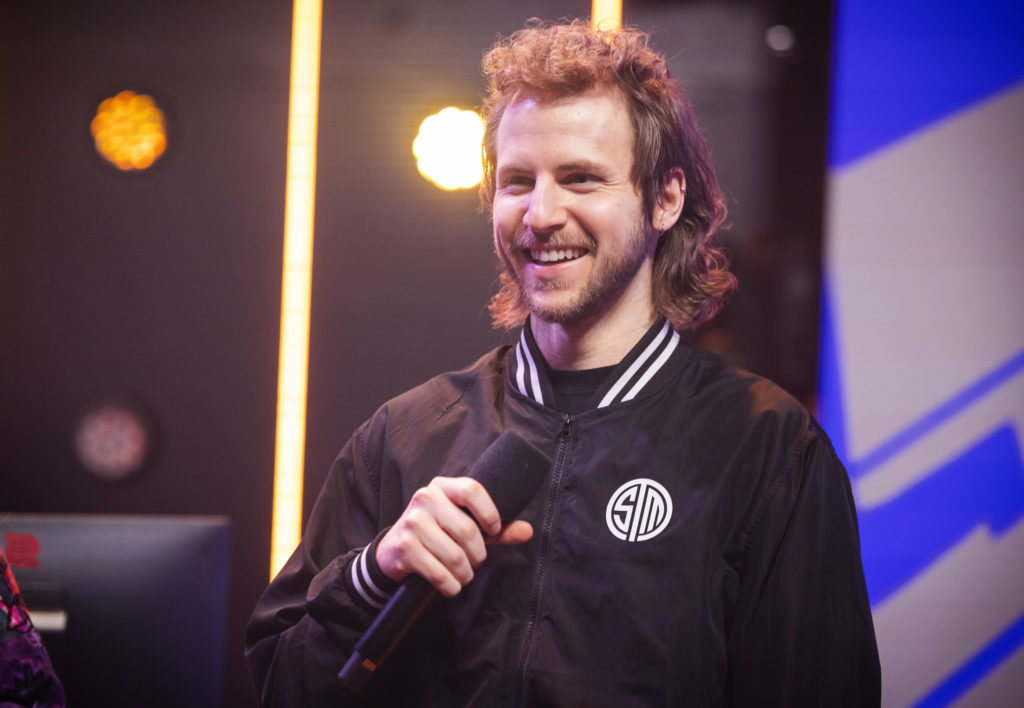 Its strange to see the direction Golden Guardians, Immortals, and TSM have taken in regards to roster-building for the Spring Split when compared to the major changes the other LCS teams have madeincluding those that have, historically, struggled to hold on to top spots in the standings.

These three teams, all of which spent most or all of 2022 looking up at the top contenders from afar, may be doing so once more should they not catch everyone by surprise.

Of these teams, the Guardians stand out as having the most potential for success due to the acquisition of LCS veteran Huhi, as well as the debut of Gori, who enters the NA scene with years of experience across the LCK, LPL, and PCS. Yet, with how stacked the remainder of the competition looks, and looking at how these teams performed a mere few months ago, there is certainly room for these newly-organized rosters to grow. But it might take them a few weeksor an entire splitbefore they reach that point. 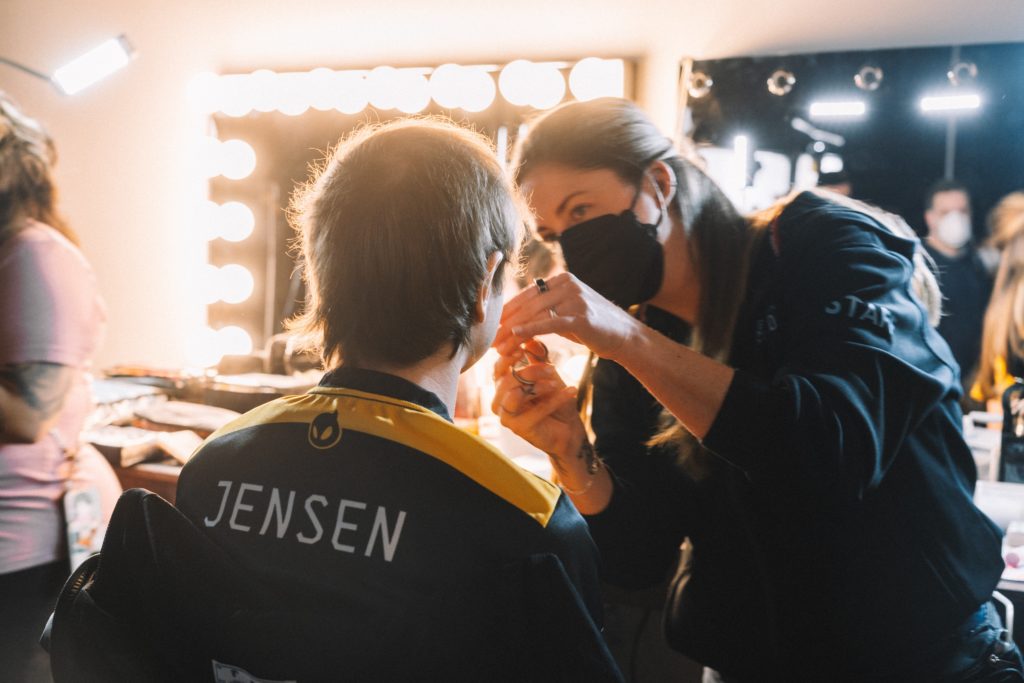 And the faithful shall be rewarded!

For so many seasons, CLG has struggled to stay afloat with the shifting tide of the LCS ecosystem, with top teams constantly signing superstar players to pad their rosters while the former LCS champions failed to attract any big-name free agents to its shores.

Because they couldnt pick up a star player in the offseason, the team went the complete opposite direction in 2022 by building from within and supporting a promising cast of prospects, and it has paid off well, so far.

Last summer, CLG made the playoffs for the first time in five seasons and head into the new year with the exact same roster as before. Rome wasnt built in a day, and sometimes, money cant buy championships. Instead, this legacy org is willing to spend the time and effort to grow players like Luger and Poome, while also providing opportunities for other underrated talents like Contractz, Dhokla, and Palafox.

Dignitas, on the other hand, will be a team to watch in the coming season, thanks to the recognizable veterans the organization has picked to lead their squad. Santorin and Jensen are two of the most experienced players in the league and have played together on Team Liquid. Theyve both won championships and are well-versed in leading a team, which should bode well for this orgs chances at a decent performance in Spring.

Armut and Spawn are making their LCS debuts, with the former coming off of a disappointing summer performance with MAD Lions, and the latter coming in as the rosters resident rookie. There are plenty of growing pains theyll need to adjust to, whether its life in North America or the bright lights of the big stage. 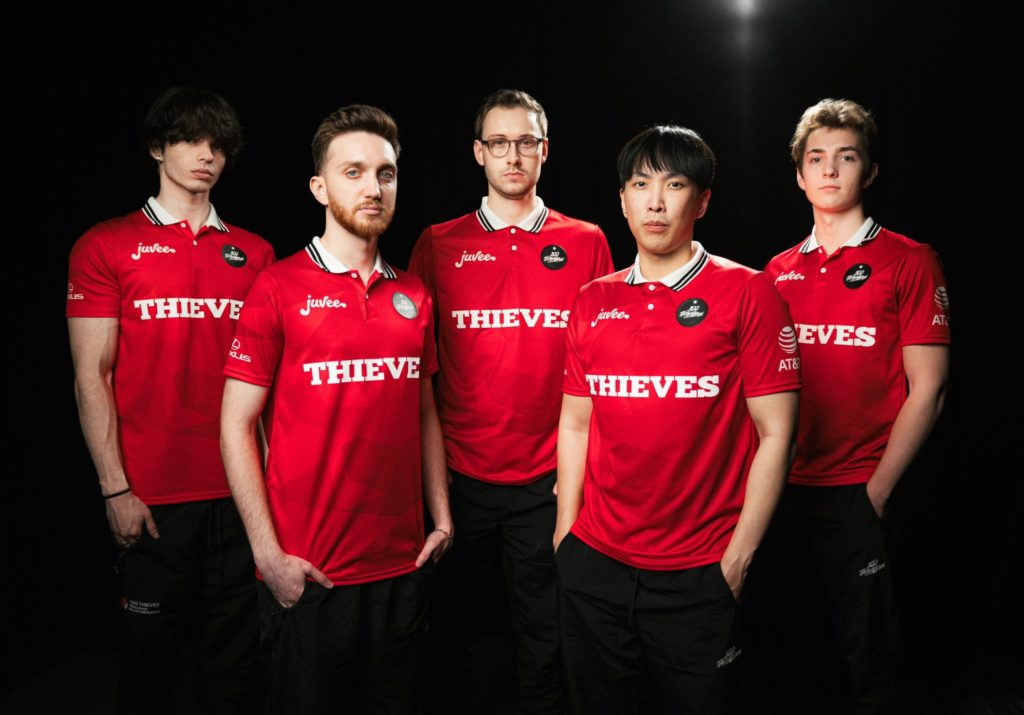 Speaking of bright, the stars are out with the newest roster iterations for Team Liquid and 100 Thieves. Liquid signed some of the most talented free agents on the market with former LCS MVP Summit and former DRX jungler Pyosik, who just won the Summoners Cup. In a similar vein, 100 Thieves launched fireworks by reuniting Bjergsen and Doublelift in what could be the comeback story of the year.

But even though theres plenty of star power, there are still some question marks to consider for both organizations. For example, Liquid might have a powerful trio of stars at their disposal, but they are also debuting two rookies in the mid and bot lane. They still need some time to adjust to the LCS level of play, in one of the most competitive seasons in recent history.

100 Thieves, on the other hand, is hoping Doublelift still has the mechanical skill to match his competitive fire. Taking more than two years away from pro play can dull even the sharpest blades, and the 29-year-old will have his work cut out for him when he faces off against the likes of Berserker, FBI, Prince, and Luger. Even still, this squads ceiling is sky-high and should be a fan favorite moving into the new year.

Cloud9 is one of the only teams in the league that kept a majority of its core together, and since they did just win the previous split, it’s no surprise they’ll also be in the conversation for a title again. With stars like Berserker, Blaber, Fudge, and Zven showing the ropes to new mid laner Diplex, the young rookie shouldn’t take too long adjusting to the NA playstyle. 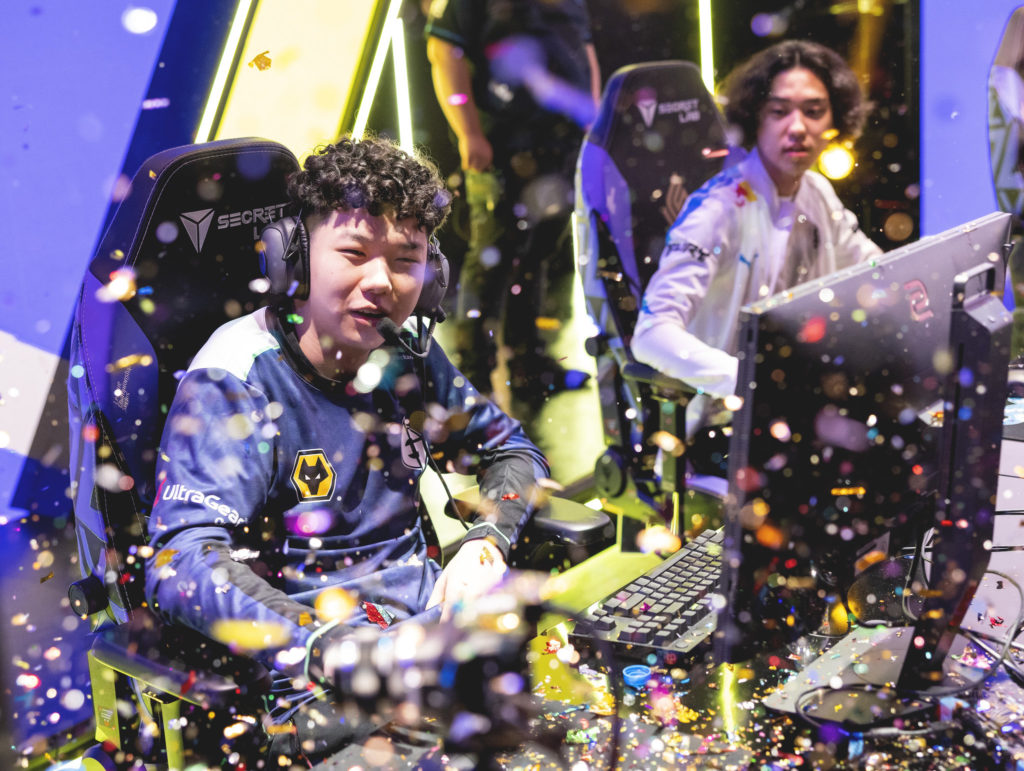 For some teams, just a few alterations to an existing lineup is enough to make fans feel the roster is once more prepared to make history. Yet, for others that have come so close to relishing in success on multiple occasions, more drastic changes are made that, nonetheless, keep fans hopeful.

These are the cases impacting both FlyQuest and Evil Geniuses, who tie for first on our 2023 Spring Split power rankings.

While the future remains uncertain for EGs renowned rookie ADC Danny, in his place is LCS veteran FBIalongside his former (and current once more) teammate Ssumdaytaking over more sinister roles from their extensive time and victories with 100 Thieves.

In contrast, FlyQuest has followed massive internal restructuring with a fresh coat of paint to its LCS roster, combining sought-after LCS talent with international players attempting to stake their claim on the NA competition.

Between these two teams, as well as those that trail close behind them in our rankings, the competition in the LCS not only feels fresher but much more competitive than it has in years past.

Though EG and FlyQuest are highlights in our eyes, its likely the battle for the top of the LCS standings will remain fierce and unpredictable throughout Spring.