The Worlds-winning region returns to action next week.

After one of the most hectic League of Legends offseasons in recent memory, the LCK is set to have an explosive start that will keep fans tied to their screens. With the return of some of the best individual Korean talents from abroad, the level of the LCK competition will be going up a notch compared to last year.

Not only that, but some LCK teams have decided to invest in young players and rookies which means that we might see the rise of new superstars. To help you catch up on all the teams strengths as well as roster moves, weve compiled a list to rank all the participants this season. Here are our LCK Power Rankings ahead of the 2022 Spring Split.

Scrap in the bottom part of the standings: BRION, Kwangdong Freecs, Liiv SANDBOX 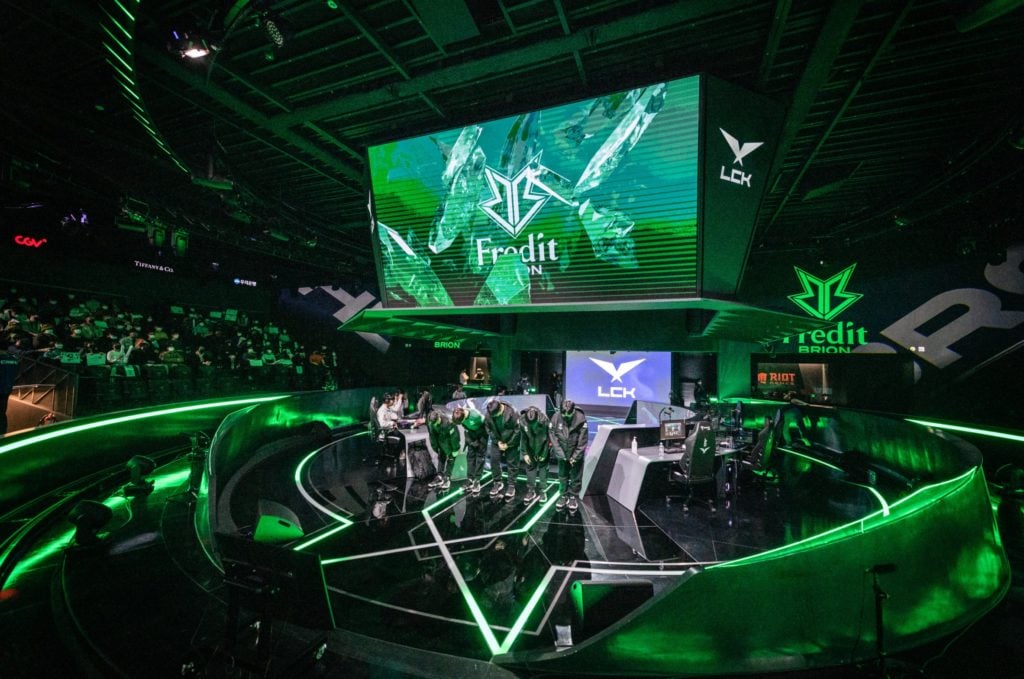 The LCK has always been a top-heavy league, with the best organizations claiming the top part of the standings and the best seeds in playoffs. This year is no exception, with more teams having the potential to fight for the title.

Therefore, a gap has been created with the bottom part of the league. BRION, Liiv SANDBOX, and Kwandgong Freecs are likely going to be battling for the last spots, as all three of them might not have what it takes to get to playoff contention. That said, while Liiv SANDBOX and BRION are relying more on veterans who have played in the LCK for some time, Kwangdong Freecs have put their money on the youngsters. If head coach cvMax can make things work as he did back in the Griffin days, then we might see the Freecs rising up a tier and emerging as a playoff contender.

The Dark Horses of the LCK: Nongshim RedForce, DRX

Nongshim RedForce and world champion DRX are going to be two teams to watch out for in the LCK 2023 Spring Split. On one hand, there is NS RedForce, which parted ways with its entire 2022 roster and brought in its academy players, who were the most recent LCK Challengers League champions. Despite them facing much stronger opposition in the main league, the players will have the advantage of having already built good synergy with each other as well as with its coaching staff. They might not make playoffs, but keep an eye on their growth trajectory throughout the year.

DRX, on the other hand, have had an eventful offseason. The organization was unable to keep its Worlds-winning roster and coaching staff, leaving support BeryL as the only returning member. That said, the 2023 roster they were able to put together has the potential to surprise us. 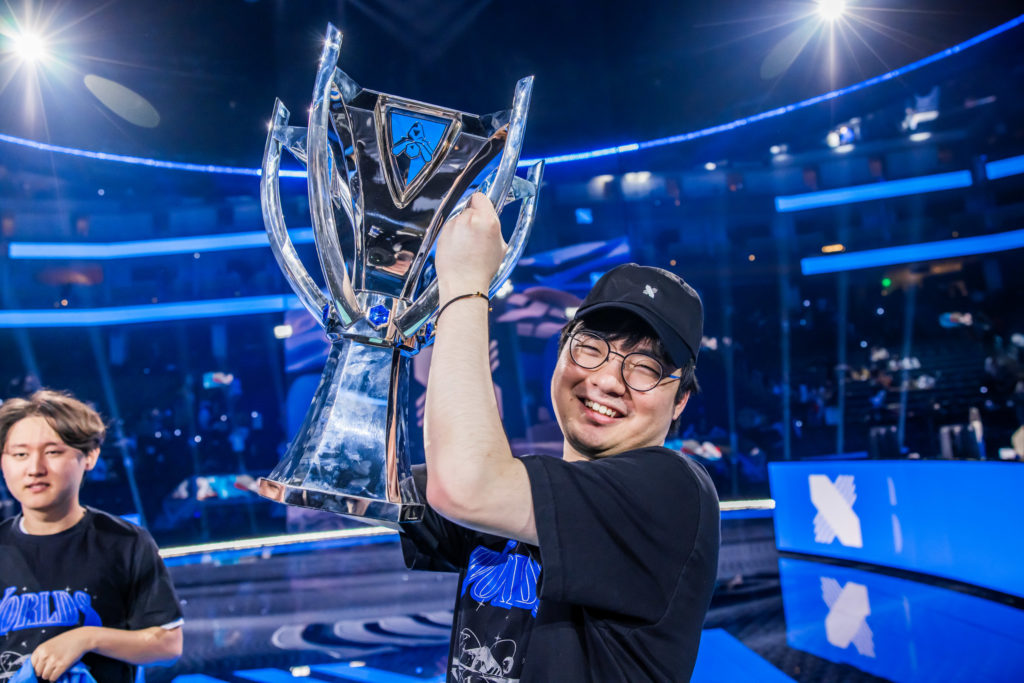 Rascal, despite not being on a top-tier team, was able to get the highest number of solo kills last year (23, according to gol.gg) and strong individual stats (second in CS per minute, fourth in experience differential at 15 minutes). He might have a revelation year as Kingen or Zeka did before him. With solid players like mid laner FATE, jungler Croco, and ADC deokdam, DRX have a good chance of exceeding expectations.

Just like the teams above in this list, KT Rolster and Hanwha Life Esports have also revamped most of their lineups going into 2023.

KT kept their jungler Cuzz, as well as ADC Aiming who single-handedly carried the team in the latest LCK Summer Playoffs. Kiin, Bdd, and Lehends are respectively the new top, mid, and support players, veterans that possess plenty of experience.

That said, Bdd and Kiin have been on a downward trajectory in the last two years, so KTs success will mostly depend on their solo lanes. If they can raise their level of play again, then the team will find itself with a scary trio of carry players. Out of all the LCK teams, this could be the team with the highest variance: They could go from potentially contending for a top-three finish to finding themselves out of playoffs.

Hanwha Life Esports roster also raises some question marks, which is why we put them fourth in the standings. Kingen and (most importantly) Zeka carried DRX at Worlds, but they might be overrated for that reason. Between the two, Zeka showcased greater consistency last year, so its Kingen who will be in the eye of the storm together with jungler Clid. The Korean player had a disappointing 2022 season in the LPL, barely making it to the playoffs on both splits, so he will need to step up now that he has returned to home soil.

On the other hand, the one player that has elevated the teams potential on his own is Viper. The 2021 world champion ADC has returned to Korea after spending two years on EDward Gaming, and he joins Hanwha Life as one of the best marksmen in the world. With Ruler gone, Viper is ready to claim the vacant spot as the no. 1 ADC in the LCK.

The three kings of the LCK: Gen.G, Dplus KIA, T1

Even with all the roster moves during the break, the top three in the LCK are unchanged. T1, DK (now rebranded to Dplus Kia), and Gen.G are still the best teams that the region has.

Compared to last year, though, Gen.G and DK have swapped places in second and third place. The former saw the departure of its superstar Ruler, and new academy prospect Peyz will have big shoes to fill as the carry of the team. Considering his performances on the academy team last year (second in damage per minute, third-highest KDA, according to gol.gg), he might rise as the new star during the season. 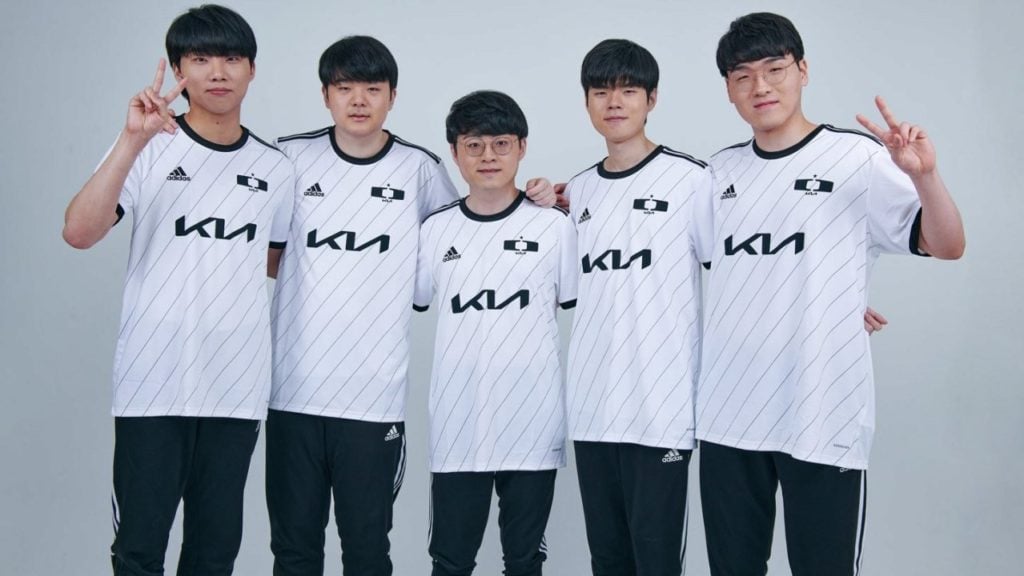 On the other hand, Dplus Kia kept its best-performing trio of Canyon, ShowMaker, and Kellin, and proceeded to upgrade its weak links with Canna and world champion Deft. While they arent great improvements in terms of raw talent, Canna and Deft should be more solid compared to Nuguri and deokdam. Last season, DK wasnt able to fight with the top two of Gen.G and T1. This year, it looks like we will have a three-way battle for the title.

And finally, we have T1, the only LCK team to make no changes to its lineup going into 2023. If NS RedForce have an advantage by keeping their players together, then a similar argument can be made for the Worlds finalists which will stick together for at least another year.

The team was one game away from winning the long-awaited title and was one of the strongest teams in the world throughout the season: its hard to believe they wont be at the top again this season.