The NA org is making big splashes ahead of 2023.

Dignitas is reportedly making two moves that will completely reinvent its League of Legends teams mid-jungle combo heading into the next competitive season.

Dignitas has reportedly reached agreements with Cloud9 mid laner Jensen and Team Liquid jungler Santorin to compete for them on the LCS stage in 2023, according to independent League reporter Brieuc Seeger.

has reached a verbal agreement with @DignitasLoL

The LCS Champion will reunite with Jensen who he played with on Team Liquid in 2021 pic.twitter.com/PDgYxFhq3o

has reached a verbal agreement with Dignitas in the LCS pic.twitter.com/s9PrQuKWWC

Jensens Dignitas signing would mark just the third team the seven-year veteran has played for in his career outside of Cloud9 and Team Liquid. He and Santorin played for TL together in 2021, when the team reached groups at the League World Championship.

Following that season, Jensen was left without a team coming into 2022 after playing for Liquid for three years. He did not participate in the 2022 LCS Spring Split. 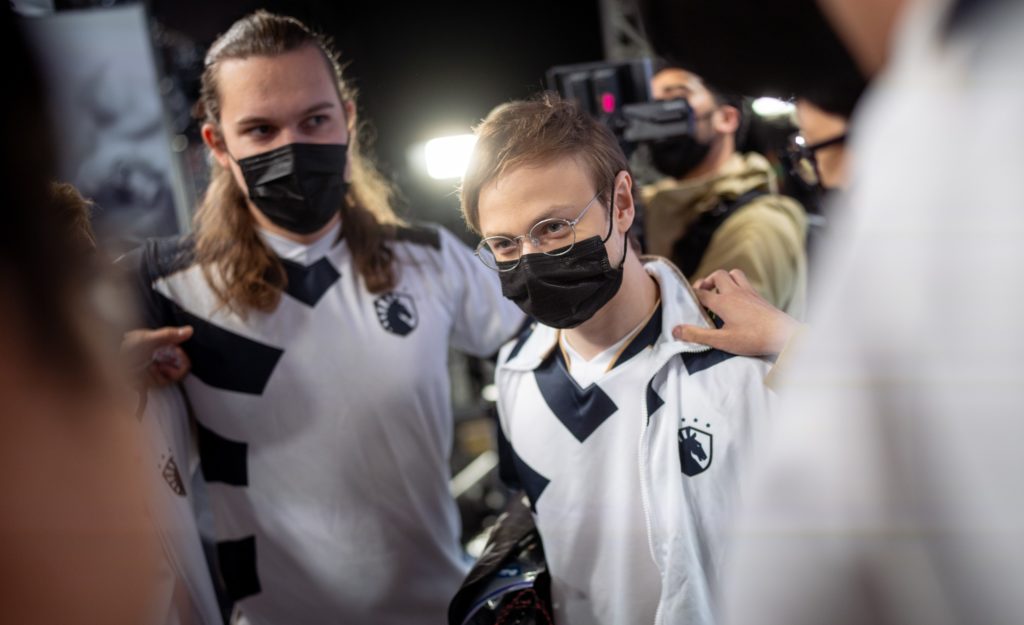 Jensen played one split in his return to Cloud9 this past summer, immediately bringing the team its third LCS championship in the past three seasons. Jensen and Cloud9 did not advance past the group stage at this years World Championship, while Santorin and Liquid failed to reach the tournament altogether.

Dignitas has been making several reported moves this offseason, and the move to bring in both Jensen and Santorin immediately turns them into a top-half LCS contender. Earlier this week, DIG was also reported to have reached an agreement with MAD Lions star Armut.

Dignitas has made no official roster moves this offseason, apart from the releases of mid laner Blue and Academy-level AD carry Neo.

The teams starting bottom lane pairing, Spawn and Biofrost, are still contracted to DIG through the end of the 2023 season, according to the League global contract database.

Latest comments
No comments yet
Why not be the first to comment?
Featured news
LCS3 days ago