A self-made ultimate changed everything.

As recently as Spring, Counter Logic Gaming star Niship Dhokla Doshi had a plan to retire from League of Legends. It wasnt going to be immediate, of course, but the Indian top laner had set himself a date: if he was still stuck slogging in LCS Academy by 2023, hed throw in the towel.

Halfway through the year, Dhokla was back in the top league. Not just that, but hes playing a big role in CLGs resurgence back into the inner circle of actual LCS contenders.

It was no easy path for the 25-year-old veteran though.

His League comeback actually started back in 2019, with OpTic Gaming.

When he says started, though, he really means the long road through Academy and even outside the pro League ecosystem for a time began when everything fell apart with OpTic in the 2019 season.

Dhokla played two splits with OpTic that year, finishing a middling sixth and seventh. He was quickly ruled out as an LCS player. It was a failure that changed his life. 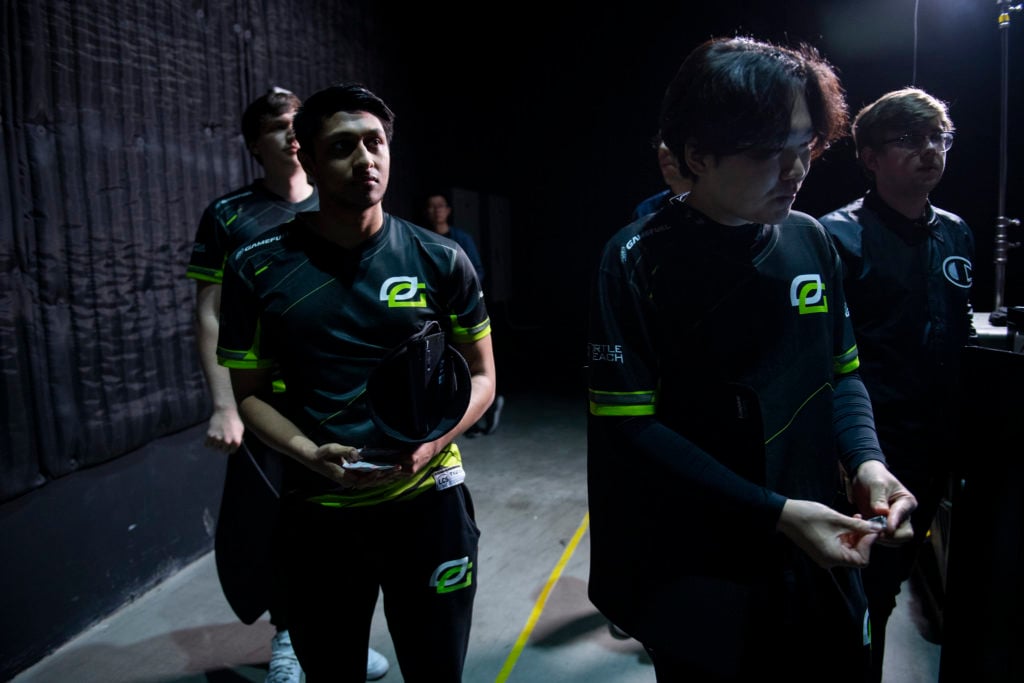 I dont think I was ready to compete at the top level, the CLG top laner admitted in a conversation with Nerd Street midway through the LCS 2022 Championship. That said, Im grateful I had the opportunity to play in the LCS. I did need to improve very quickly [to stay] but I dont think I did a good job there.

The 25-year-old, then just 20 and fresh off a tour in Oceania with Sin Gaming, now thinks back on his 2019 heartbreak in a positive light. League fans quickly turned on him, especially considering others on OpTic were LCS darlings; in particular, jungler William Meteos Hartman and world champ Lee Crown Min-ho. At the time, it hurt to hear all the criticism. Now, it pushes him to be better.

I knew I had to improve, a lot more, to make it back, he said.

The teachings, he said, pushed him. After I came out of the LCS, I didnt view going back to Academy as negative. It as a good opportunity for me to get better at the time.

It was then he set himself a final dateget back into the premier League competition by 2023, or log off one final time.

I didnt want to let myself down, he said. It forced me to reflect on my situation about what I wanted to do. Playing in Academy no longer seemed fulfilling. 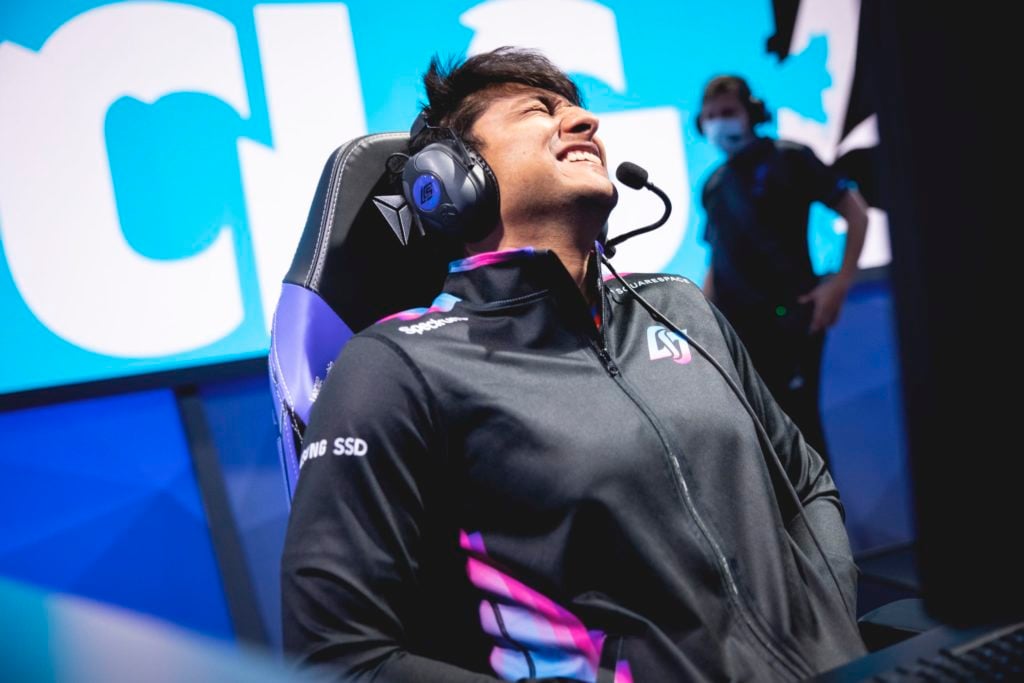 Dhokla, who always loved comeback stories, found himself in his own.

And, unlike so many of those comeback bids hed followed over the years, the top laner lifted in just the right way. He set himself tasksone was to play the most Champions Queue games, which he achieved with 197and his CLG Academy squad burned through the competition with a 2313 record.

Luckily, the right people paid attention to his drive.

And so, in June this year, Dhokla was promoted to CLGs starting side. The once-great North American titans had been flailing in mediocrity for much of the past five seasons and were in desperate need of a circuit breaker.

Dhokla, alongside 2022 pickups like Turkish AD carry Fatih Luger Güven and jungler Juan Arturo Contractz Garcia (himself on a similar trajectory), proved the solution: CLG ran a shock fourth in Summer and are still alive in the LCS Championship.

and the faithful shall be rewarded

making every second of this great year count. #clgfighting pic.twitter.com/29CxFtsilN

The Summer victories have given Dhokla a new goal too: stadium games. He wants to prove he has hit the big time in front of as many League fans as possible.

The next goal of mine, the LCS top laner said, is to play on-stage inside a stadium. I want to go to playoffs and play in front of a crowd. Its the biggest motivator [for me], for sure. Its been a long journey for me to get back to the LCS, and Im really happy to be where I am right now.

Thank you everyone for supporting. Were looking forward to doing our best.