A talented singer created a tribute to the popular videos.

Singer, songwriter, and producer Derivakat has released a song centered around Dream’s hit series Minecraft Manhunt. The song follows Dream’s perspective in the series as he attempts to beat the game by killing the ender dragon before any of the hunters kill him.

Derivakat is a talented song creator and fan who regularly makes songs relating to Minecraft. “Manhunt” was made in collaboration with Yuki, who helped with the melody, lyrics, and arrangement, and Cartian, who helped with production, guitars, drums, mix, and master. The lyrics of the song turn the format and memorable moments from the Minecraft Manhunt series into a story. 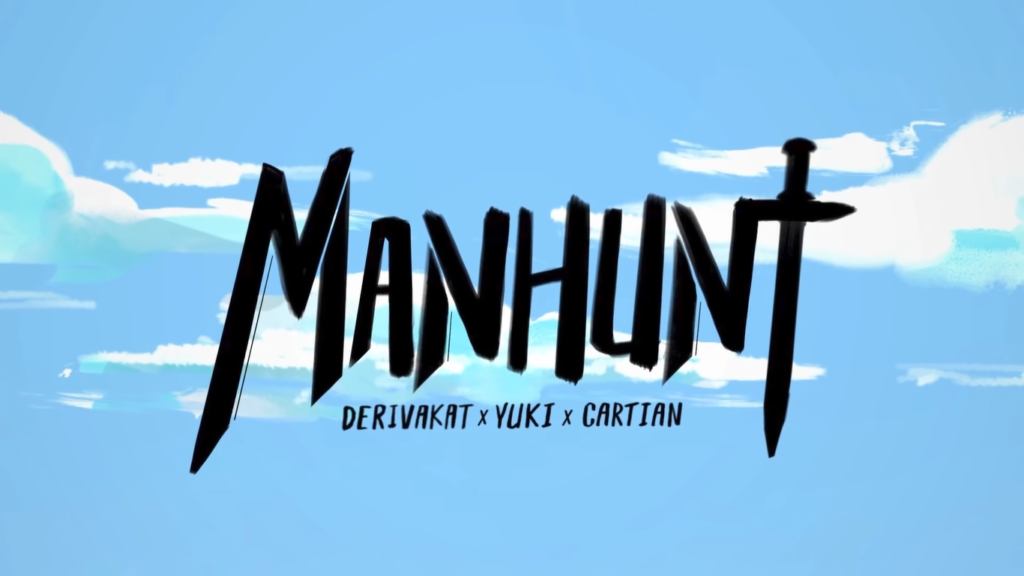 The rules of the Minecraft Manhunt series are referenced with the lyrics, “Across land and sea, I’ll never be free / a compass leads them back to me.” Part of what makes the series challenging is the rule that allows the hunters to have compasses that can track Dream at all times and through all realms. Wherever he goes, he will “never be free” because they can always track and follow him.

The lines “No matter where I run, no, they are never far behind / until I fight and reach the end” refer to how the hunters are constantly right behind Dream and he can almost never catch a break. Dream has to continuously run until he reaches “the end,” which has a double meaning that differs depending on what perspective it is viewed from. For Dream, he hopes “the end” is the actual End realm in Minecraft and him successfully killing the ender dragon. But for the hunters, “the end” they hope for is successfully killing Dream.

“Caught by surprise (surprise) / the hunters become the hunted” references the common instance of Dream tricking the hunters, catching them off guard, and successfully hunting them rather than them hunting him. This reverse hunt is part of what makes the series so intriguing and has happened in some form in nearly every Minecraft Manhunt. 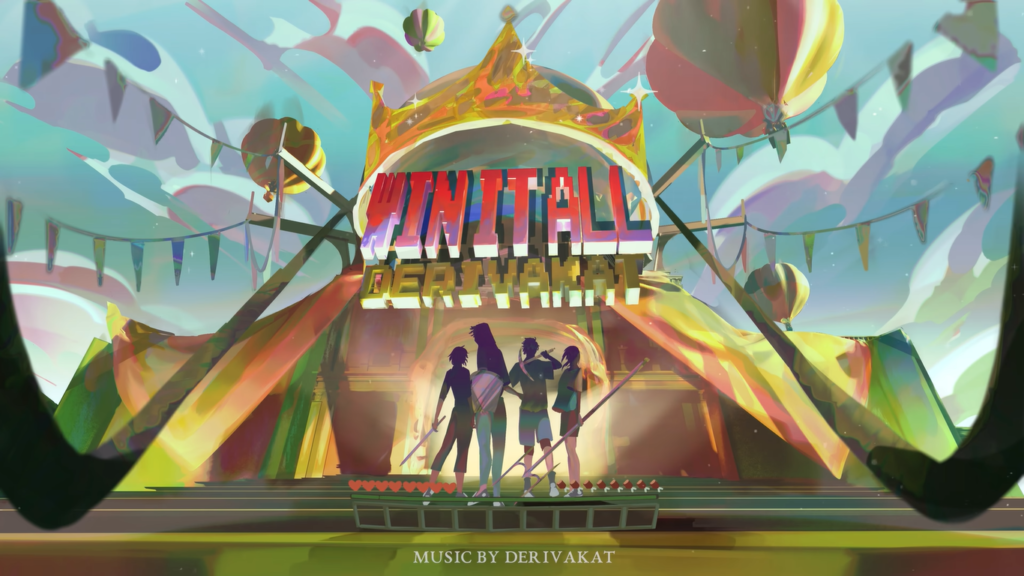 Derivakat has also previously released numerous other songs and albums inspired by Minecraft. One such song is about the Minecraft Championships (MCC) and is called “Win It All.” The lyrics center around the event as “an ultimate test against the best of the best” and being the “last team standing at the final call” to be the ones who “win it all.”

Her other Minecraft music centers around the events, characters, and streamers of the popular Dream SMP Minecraft server. These songs are also regularly used by streamers on their starting soon screens, in the background while they stream, and in their creative endeavors relating to their lore on the server.

Derivakat has released two Dream SMP albums alongside a handful of other songs outside of the albums that were also inspired by the Minecraft server. Some of these songs include “FIREBORN,” which is inspired by Sapnap’s canonical character being born out of fire from the Nether, and “HONEY,” inspired by Tubbo’s love for Minecraft bees and nickname as the “beeboy.” 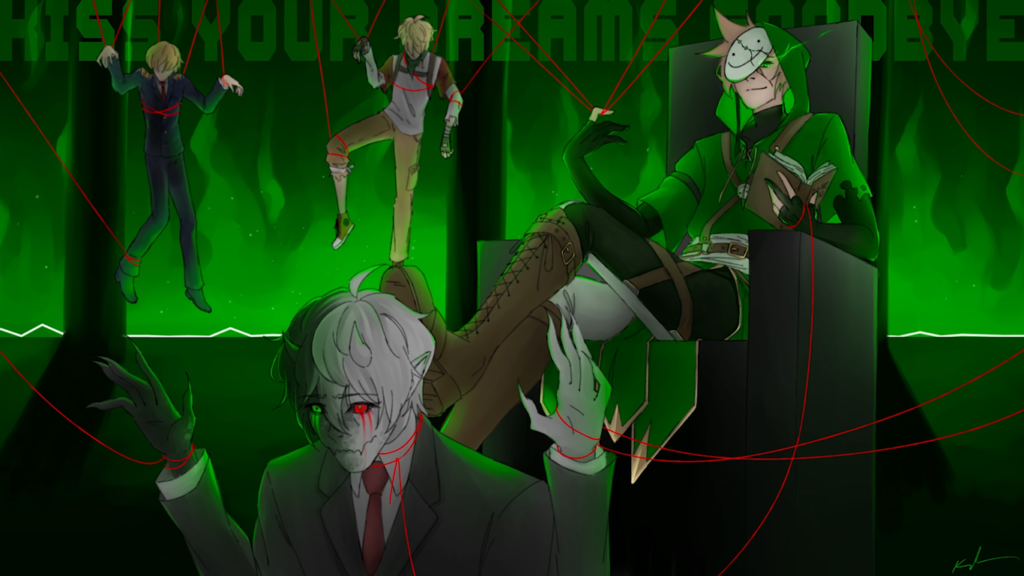 Her album Songs of the SMP was the first album she released on Feb. 26, 2021, and features eight Dream SMP-related songs. This includes songs like “Turn Back Time,” which is about streamer Karl Jacob’s canonical time-traveling character, “Kiss Your Dreams Goodbye,” which tells the story of Dream’s canonical character as a puppet master manipulating everyone else on the server, and “Syndicate,” which follows the story of the canonical anarchist syndicate group on the server of Technoblade, Nihachu, Ranboo, and Ph1LzA trying to recruit new members to their cause. 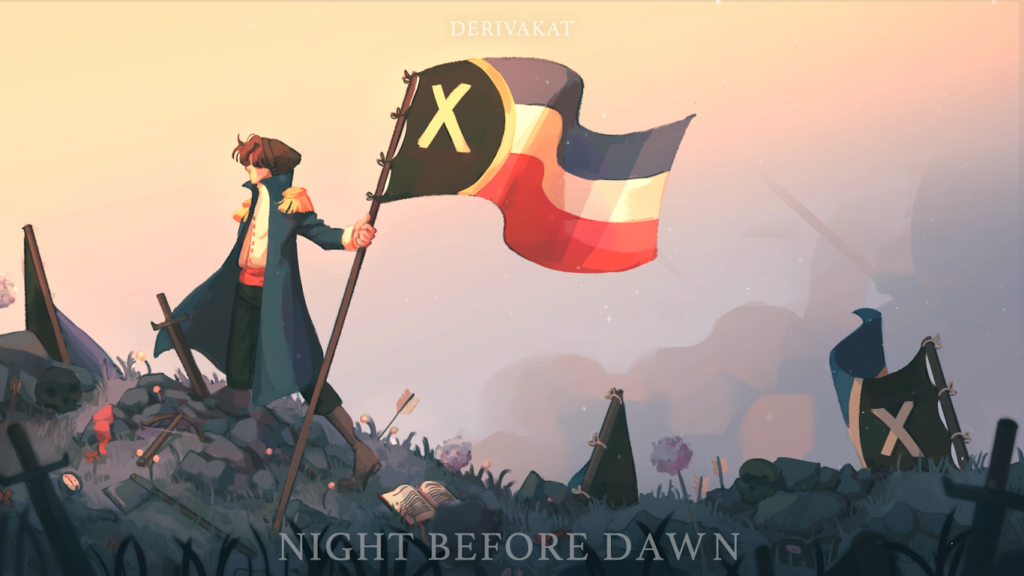 Derivakat regularly creates her songs while streaming live on her Twitch channel. Outside of her Minecraft songs, she also has many original songs like “Stand Out Fit In,” “Finally Found You,” and “Lost In Space.”

Most of Derivakat’s music can be listened to across all platforms but some are exclusive to her channel on YouTube. “Manhunt” is available across all streaming platforms and the official music video can be viewed on Derivakat’s YouTube channel.

Latest comments
No comments yet
Why not be the first to comment?
Featured news
Minecraft14 days ago