The 18-year-old is taking things one day at a time at his first international tournament.

When Kyle Danny Sakamaki helped Evil Geniuses capture its first LCS championship last month, the hype around the young team was higher than ever before. They were coming off of a Cinderella-like run through the playoffs, taking out a tough Cloud9 roster with the Spring Split MVP, Team Liquids formidable superteam, and, finally, the defending champions in 100 Thieves.

Many North American League of Legends fans were gung-ho about their chances at the 2022 Mid-Season Invitational as well, placing stock in the teams fast-rising rookies and veteran stars. Over the course of three days, however, both the team and fan base received a sobering splash of ice cold reality when they hit Summoners Rift against G2 Esports.

Danny and Jojopyuns international inexperience was an area that some analysts thought could be an issue and it was clear that they needed to slow down, focus up, and stay away from all the noise after their first two losses against the older, more versed LEC champions.

I do think [my nerves] have been on my mind, Danny told Dot Esports. Lately, I’ve felt kinda jittery whenever we started a game. Versus G2, I think I was just nervous. I do think being on an international stage has been quite a different experience from being on an LCS one, especially against such a prestigious opponent like G2. 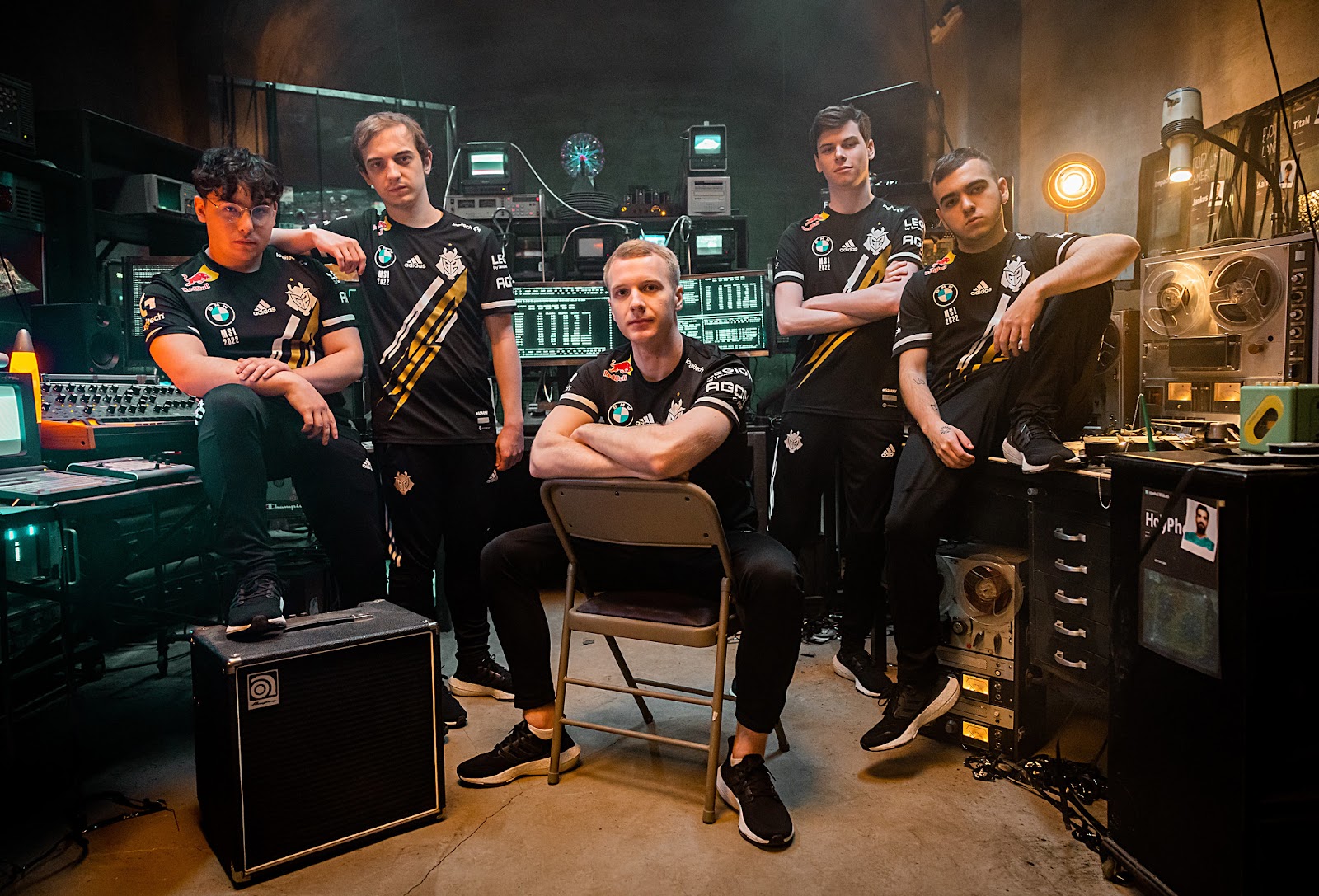 In comparison, G2s roster features some of the most experienced players at the event. Jankos is one of the best junglers in League history, while Caps is still one of the best players in the world. Danny said that the explosive mid laner is one of the main reasons why G2 is so deadly, and weve seen his capabilities throughout the first few days of the tournament. Caps is tied for the third-most kills at the tournament right now and also has the seventh-highest average share of total team damage, according to Oracles Elixir.

The young marksman did point out G2s new support Targamas for being one of the best facilitators on the roster since he helps enable their star mid laner to succeed by finding great roams or setting up a play for Caps to close up later in the game. Luckily for EG, they have an extra day to prepare some strategies before they take the stage to face them again.

Essentially, Danny believes that he and his teammates are still adapting to the tournament and its evolving meta. Its a process that will need some quick planning and even quicker action, but it might not be something that can happen over the course of a single game. 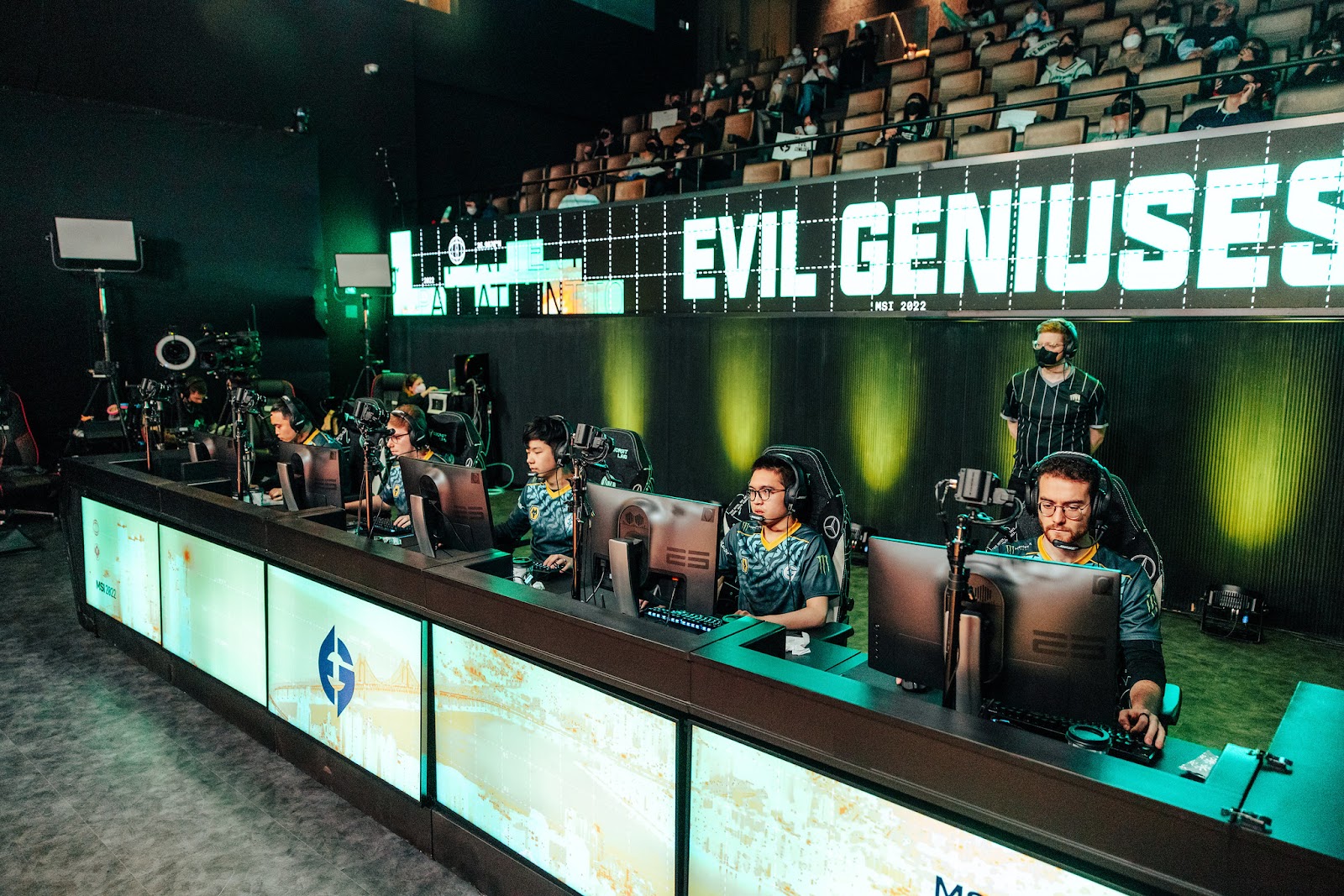 The team is also adjusting to the artificial 35 ping being applied to the on-stage games due to RNG playing from China due to COVID-19 restrictions. Danny said that he doesnt really mind the latency differences, but for other players, it could be an issue.

Impact, according to Danny, said that its so unfair that the ping is clearly higher than the promised 35, and his teammate, Inspired, said in a post-game scrum that the unstable servers could even cause people to lose confidence in their game. Its a problem that can’t be fixed with their own skills and know-how and could be a significant issue.

For AD carry specifically, I know a lot of people say that ping matters a lot, [and] I kind of agree, Danny said. On some champions, it definitely does matter, like Kalista, Ezreal, and Lucian. These champions rely heavily on these specific micro interactions, and higher ping definitely tends to screw them over. It sucks, but I’m trying to deal with it.

These ping issues shouldnt cause any massive delays or postponements, but with so many pros complaining about the lag, it could end up placing a slight asterisk on the results in the eyes of certain fans. 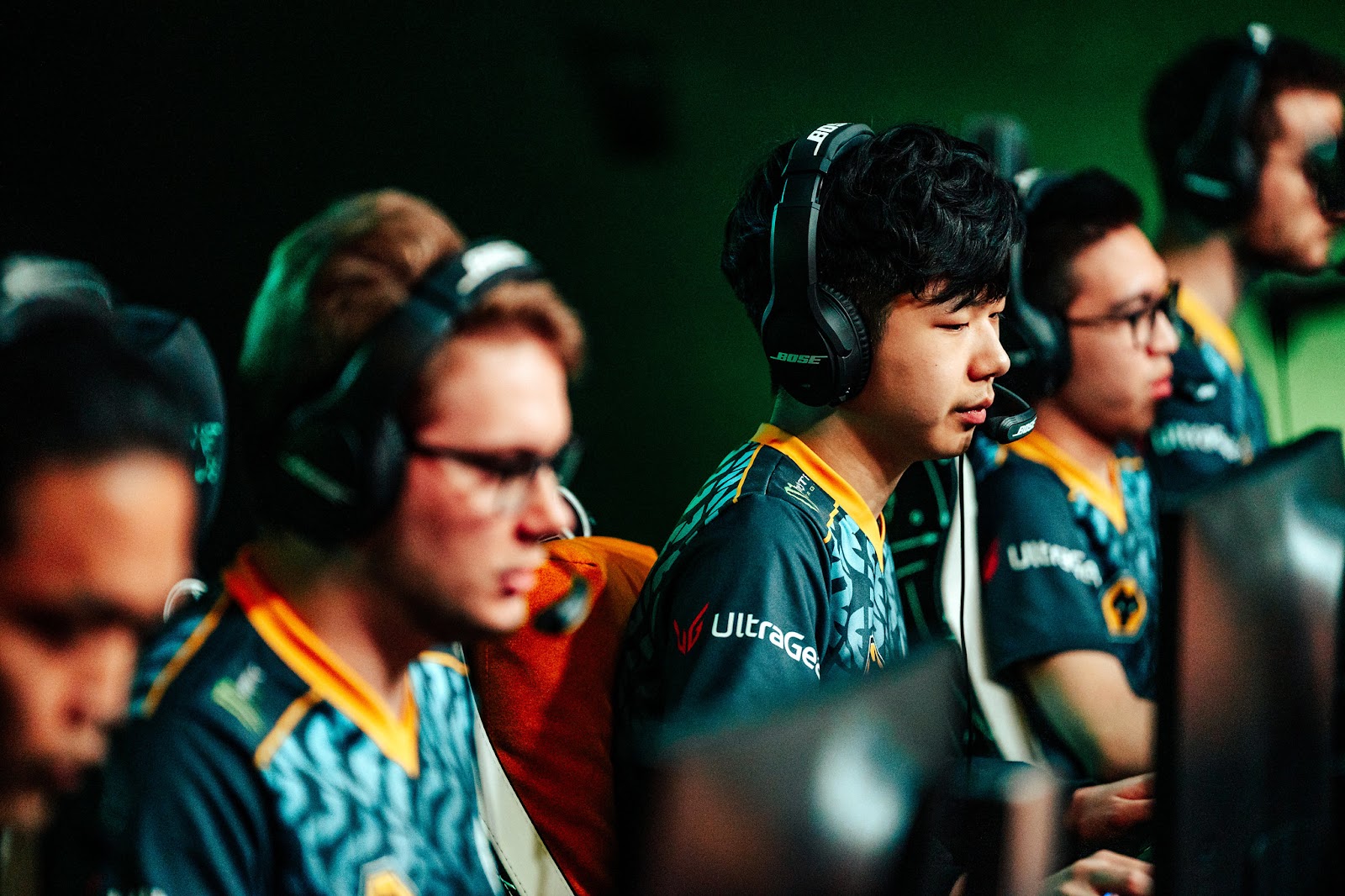 Ultimately, EG are trying to find their groove before the end of the group stage so they arent just stumbling into the rumble, but they’re also primed to make a deeper run into the rest of the tournament. Danny and Jojopyun know that theyre both green among the battle-scarred at MSI, but they wont be content with a mediocre performance nonetheless.

Jojopyun is still as vocal as ever on Twitter, keeping the banter and hype high while also holding himself and his team to a certain level of expectations. Danny might not be as outwardly fired up, but he has a ton of belief in his team and their abilities as well.

Both rookies still have plenty of soul-searching to do, but together, they can help become the fire of EGs war machine as they push forward through the remainder of the tournament. You can catch them in action at MSI when they collide with G2 and ORDER again on May 14.