Damage dealers in all roles including Qiyana, Sivir, Master Yi, and more to be nerfed in League Patch 12.15

Champions across the Rift are being nerfed in next week's patch.

Six champions are on the table to receive direct nerfs in League of Legends Patch 12.15, Riot Games revealed earlier today. The patch, which is set to release next week, will apply buffs and nerfs to over a dozen champions on the roster directly, with many more set to be adjusted indirectly through changes to items and runes.

Bursty assassins in Qiyana and Master Yi will be nerfed in Patch 12.15, but its unclear at this time whether their damage output or survivability will be adjusted in the coming weeks.

The only front-line bruiser champion receiving nerfs in the patch will be Gwen, while the only mage getting hit with the latest League nerf bat will be Taliyah.

Two AD carry champions will be nerfed in Patch 12.15: Sivir and Kalista.

Following a boost in popularity after her mid-scope update was applied to live servers in Patch 12.13, Sivir received a handful of hotfixes to dial back her damage output. Those hotfixes targeted the cooldowns of her Boomerang Blade (Q) and Ricochet (W), but its unclear what nerfs will be applied to Sivir in Patch 12.15.

Currently, Sivir is the most popular champion in League solo queue games at Platinum rank and higher, with a pick rate over 20 percent.

She has the eighth-highest ban rate among all champions in the game, and the second-highest among all AD carries, behind Nilah, according to League of Graphs. 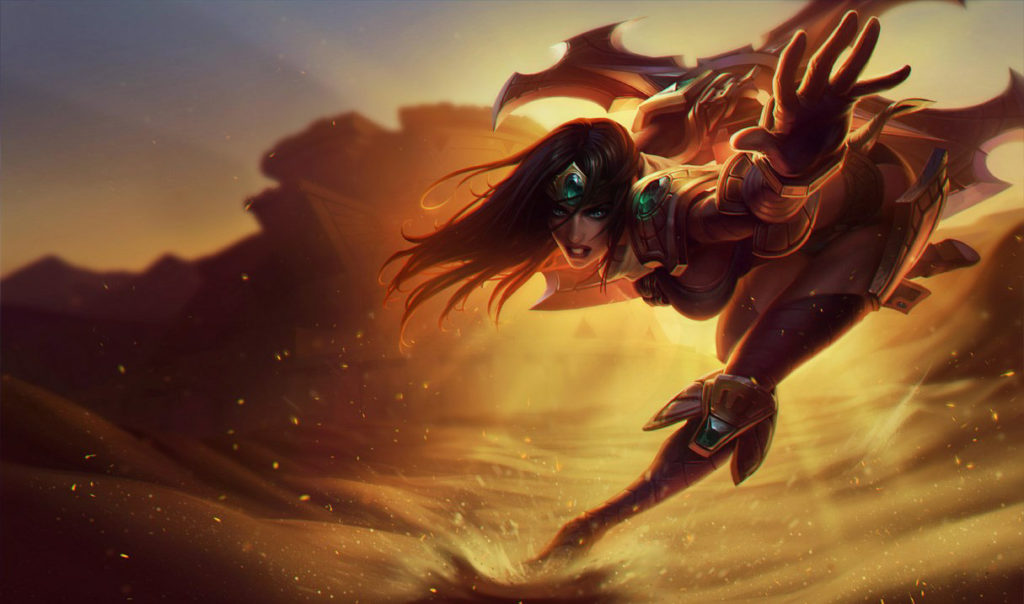 Beyond champions, one item and one rune will be nerfed in Patch 12.15, with First Strike and Divine Sunderer both set to see their impact on games decrease. Since that rune and item have versatility across the roster in terms of which champs utilize them, several picks across the Rift could be affected indirectly by those nerfs.