Daigo on the legacy of Evo: ‘It has nothing to do with the tournament or victory’

Even to the greatest players in the world, there are some things that make life more memorable than winning.

Esports is widely considered a young mans game, with many of the top players or teams across various titles having an average age under 24 years old. Fighting games have always been a bit of an exception to that, but few take that to the extremes that Daigo “The Beast” Umehara has, as arguably the greatest Street Fighter player in history continues to rack up accolades at 41 years old.

With six Evo titles already to his name, Daigo entered Evo 2022 with a focus on competing in Street Fighter V, he was so focused that he even admitted to not knowing the full list of titles featured at the event. But that wasnt his only reason for attending either.

While he was obviously there to compete at the highest level for both himself and sponsors like Red Bull and Hit Box, and ended up finishing fifth overall, his attending the event also tied back into his history with Evo and its history with the fighting game community (FGC). 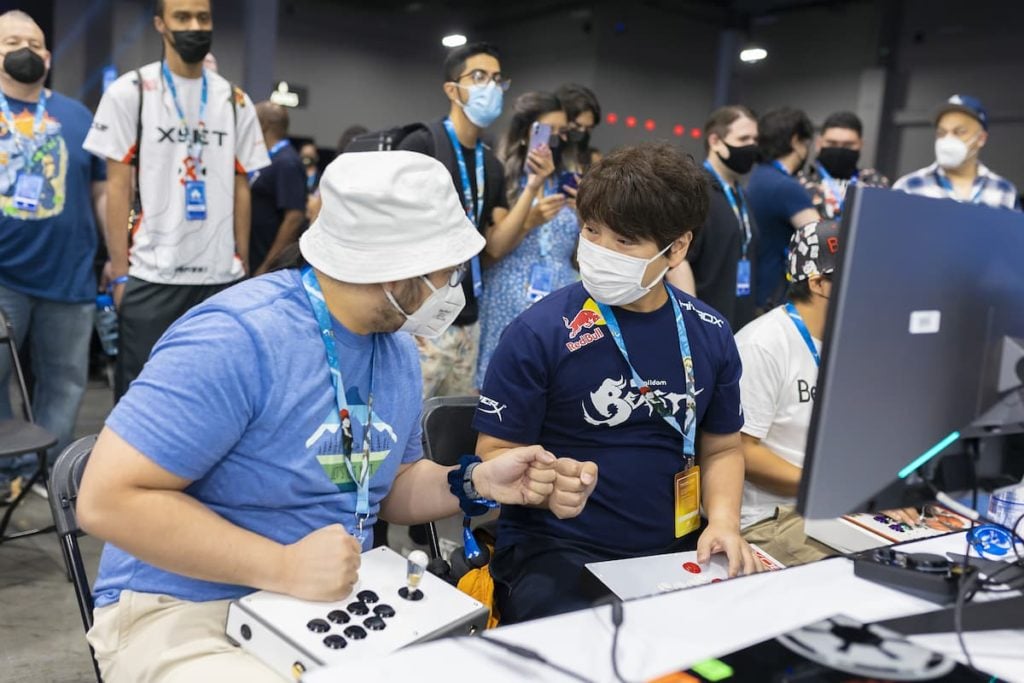 While speaking on Evo as a whole, the first thing Daigo brought up was not the level of competition or his hopes for how he would do, but rather just how happy he was to be present at the event and feel the energy from all of the players and fans again. Specifically, he said that part of his excitement for attending was seeing everyone again and adding to that energy coursing through Mandalay Bay.

Even when asked about his past experiences at Evo and if he could pick out one moment that meant a lot to him, Daigo simply shook his head and looked up slightly.

Its nothing to do with the tournament itself, or the victory, Daigo said to Dot Esports. It is the people. You know, people come up and ask me to take photos here. Thats something that I still havent gotten used to quite yet (laughs.)

In addition to reminiscing about fan interactions and Evo as a whole, Daigo also talked about how he would love to see the return of Capcom vs. SNK in some form, whether it be new players picking it up to try or the companies working together on a new title.

Street Fighter II is definitely still my passion, but I would love to see Capcom vs. SNK again, Daigo said.

Some fans actually thought Capcom and SNK were teasing the announcement at the event by collaborating on posters featuring characters from across their games, however, no announcement was made and the older games remain unavailable on modern platforms.

Regardless of that, Daigo did get a nice surprise from that era of fighting games in the form of a gifted pair of Nike Air Force One Lows that were part of an Evo Moment 37 campaign that didnt fully go through at Nike. Evo business director Mark “MarkMan” Julio was behind the project and has been hyping up the now available product for the community.

Evo Moment 37 happened at Evo 2004, Justin Wong and Daigo played a rematch of their EVO 2009 grand finals set from Street Fighter IV live at Evo 2022, and Daigo himself finished fifth in SFV at what could potentially be the games final Evo. History runs deep in the FGC.

Latest comments
No comments yet
Why not be the first to comment?
Featured news
FGC8 days ago