CS:GO Major qualification won’t be the same after these 2023 changes from Valve

This could mix up the entire scene.

The soon-to-be-changed qualification method saw teams entering an RMR through direct invites. Players could also go through a collection of qualifiers to make their way to the main event, but now Valve wants a different system.

This new-and-improved system will come into effect ahead of the 2023 Paris Major. 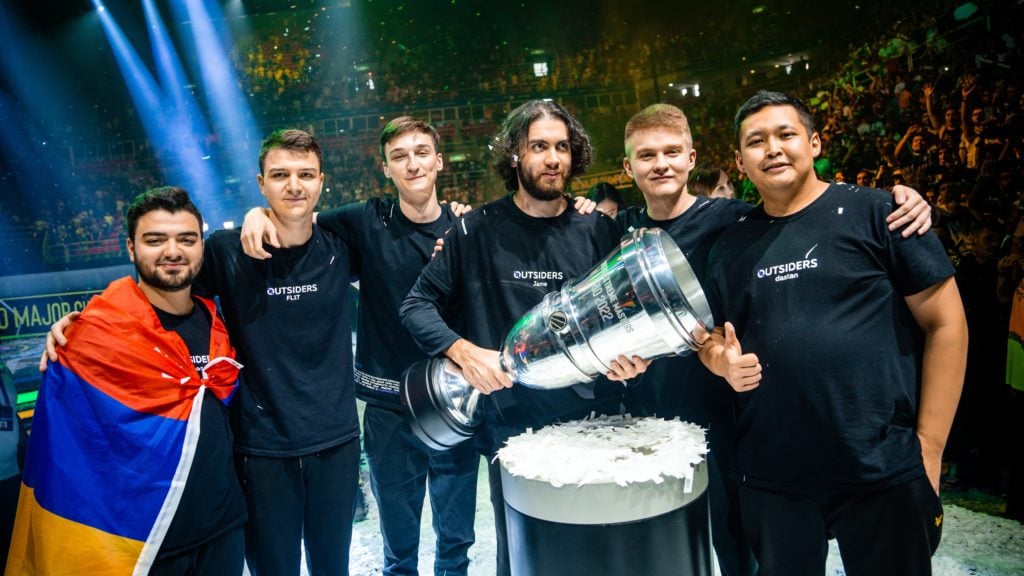 The blog post also detailed the new champions autograph capsule. Counter-Strikes newest Major winners, Outsiders, will all have their names on glitter, holo, and gold stickers to place on in-game CS:GO weapons.

These changes wouldve been handy for teams like G2 Esports and Astralis who performed well in previous events, potentially solidifying their major attendance. With any luck, itll remove the chance of being upset if youre a stronger roster.

Well have to wait to see what Valve has in store for eager Counter-Strike fans. Fortunately, there are only a few weeks till we find out more ahead of Paris in 2023.